The “military survival program” features reservists from special forces units going head to head to determine the strongest special forces unit in Korea in 2021. There will be 24 reservists in total, with four from each unit. Military experts have designed missions that will be testing their physical stamina, mental strength, and cooperation.

Viewers can look forward to veteran MC Kim Sung Joo putting his hosting experience to good use, as well as the chemistry between him, Jang Dong Min, and Heechul. It’s said that Jang Dong Min and Heechul will be making viewers laugh with their witty comments. Meanwhile, Chuu will show her bubbly charm as a “military rookie” who’s curious about everything. 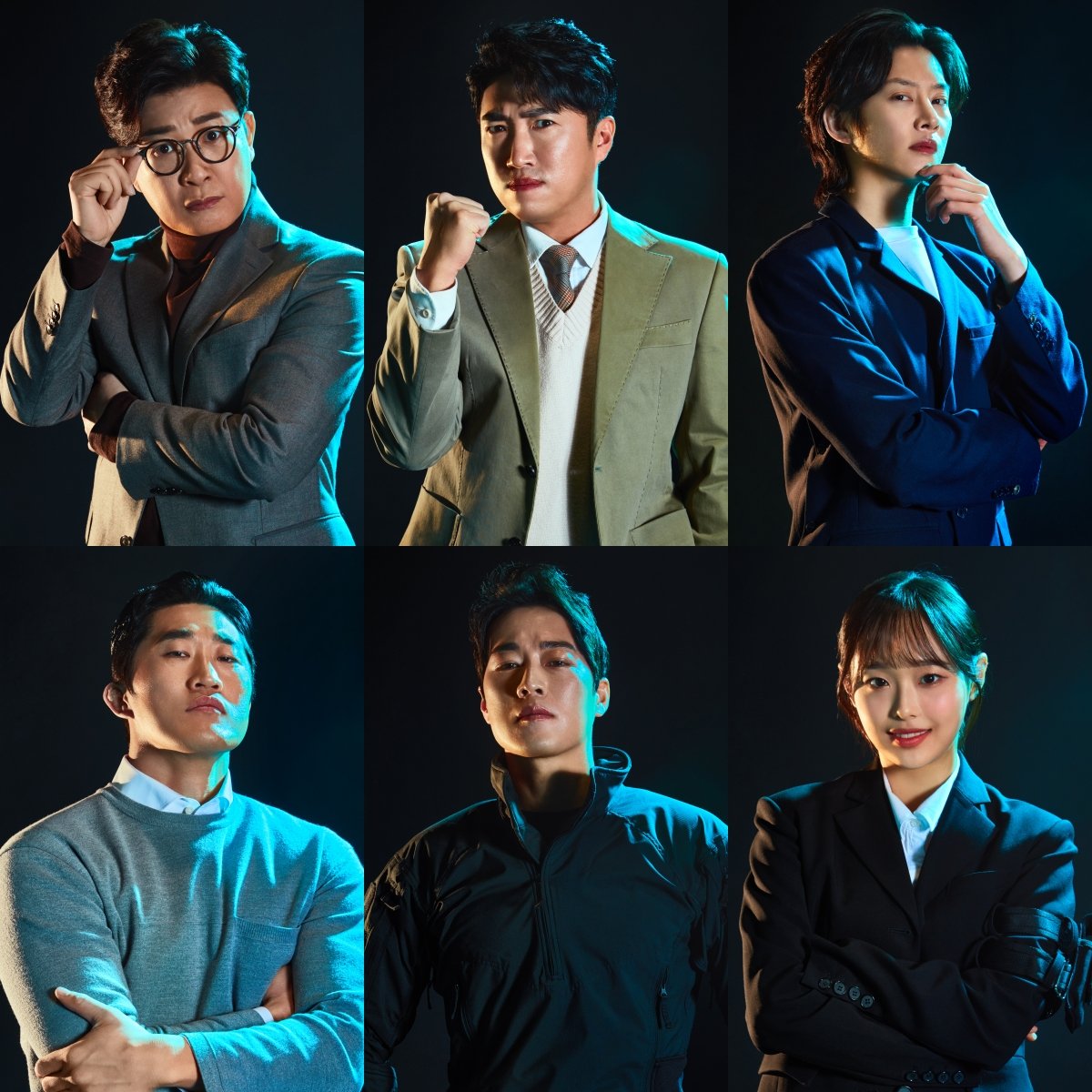 Producing director Lee Won Woong stated, “We’re putting the focus on the process of the reservists, who were highly trained, using their experience to carry out the missions.” He added, “Going beyond who wins and who loses, we hope that it will be a chance for everyone to see how amazing the soldiers’ spirit of sacrifice for the country and sense of duty are. I wanted to raise awareness about the names of the special forces units and convey my respect for those units too.”

Check out a preview for the show below!

“Steel Unit” will premiere in March.