Bae Hyun Sung And Noh Jung Ui Talk About Their Chemistry In “Dear.M” + How They Became Friends Quickly

A spin-off of the hit web drama series “Love Playlist,” “Dear.M” is a romance drama that tells the story of the campus-wide search for “M,” a mystery individual who is mentioned in an anonymous post that causes a stir on a Seoyeon University online forum. NCT‘s Jaehyun will be making his acting debut in the drama as male lead Cha Min Ho, a clever and imaginative computer-engineering student, while Park Hye Soo will star as his longtime BFF Ma Joo Ah, a cheerful business administration major who has never had a boyfriend.

Explaining how they got into character to play the beloved campus couple known as the “magnet couple,” Noh Jung Ui shared, “I was grateful to Bae Hyun Sung for taking the lead to make the atmosphere on set comfortable. Our secret to bringing the ‘magnet couple’ to life was working together to figure out how to make our two characters look undeniably sweet and in love, as well as doing our utmost while acting.” 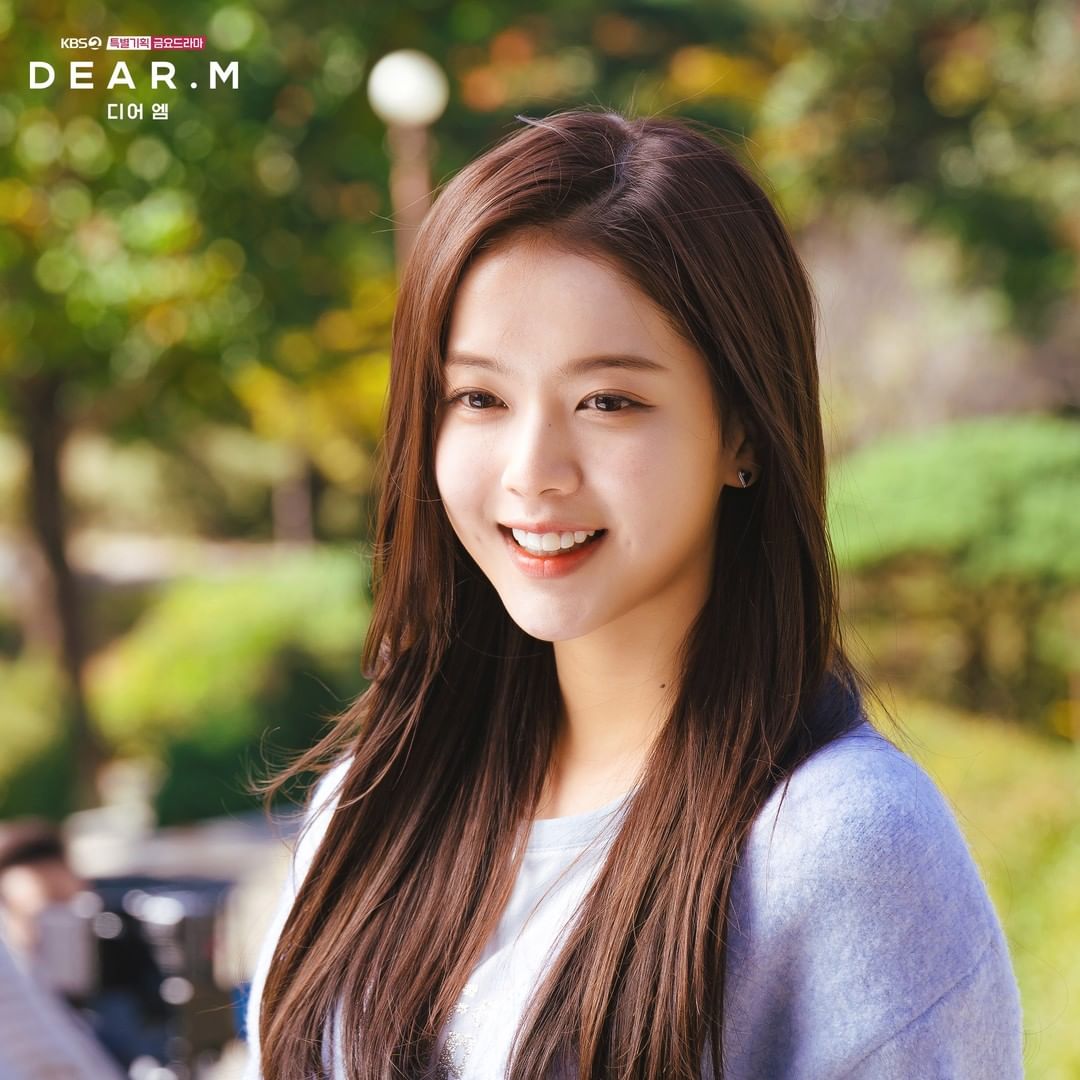 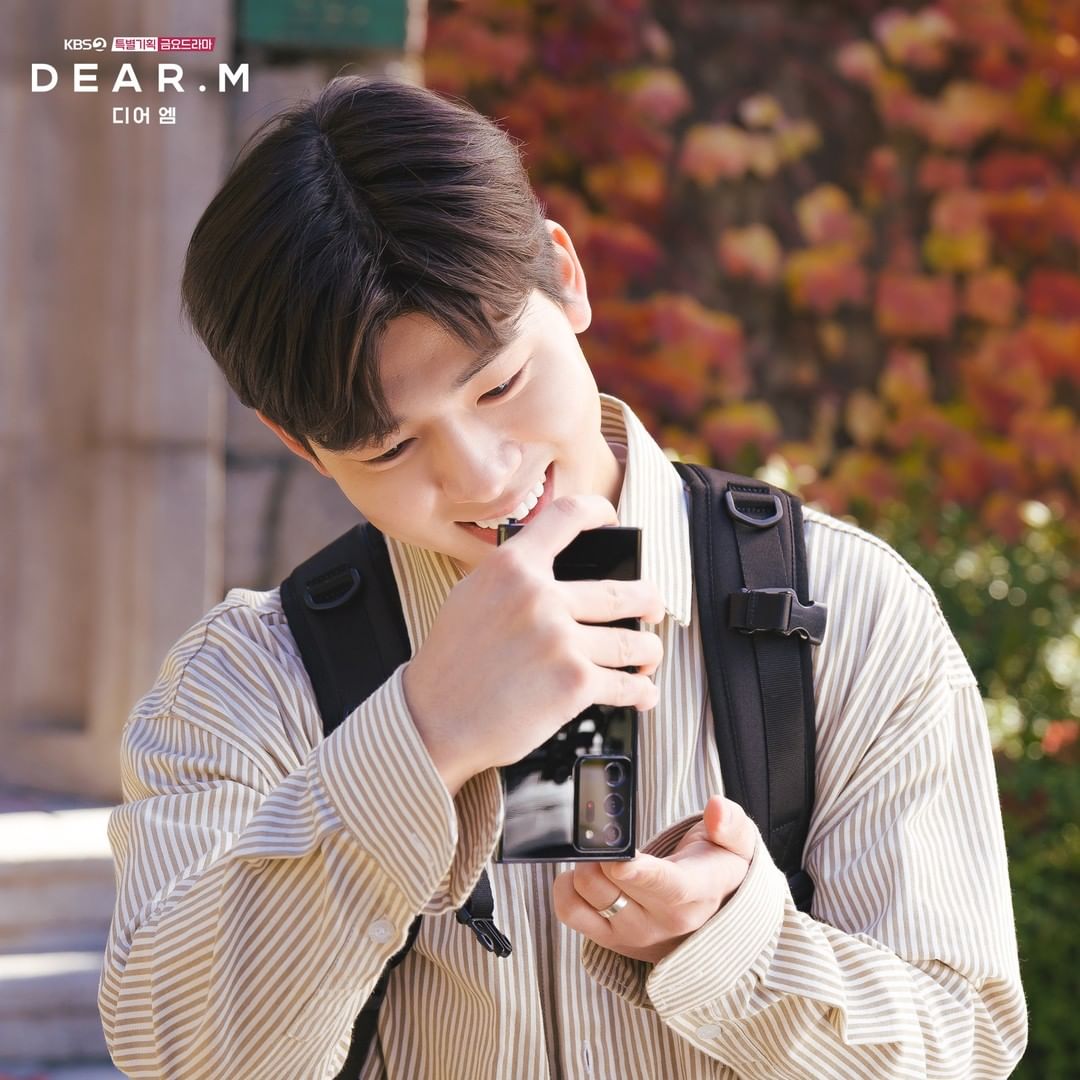 Meanwhile, Bae Hyun Sung revealed that he made it his top priority to become close with Noh Jung Ui as quickly as possible, so that they could more convincingly portray the smitten couple on screen.

“I thought that the ‘magnet couple’ needed to look natural and pretty [in terms of chemistry], so my main goal and top priority was becoming friends with Noh Jung Ui quickly,” said the actor. “We spent a lot of time talking about the drama, and I also tried to be considerate so that Noh Jung Ui could feel comfortable during filming.”

Noh Jung Ui agreed, “During the process of working together on the drama, Bae Hyun Sung and I had a lot of conversations in which we shared our own analyses of the drama and our characters. Because of that, we didn’t face any big difficulties while acting together.”

The actress went on to add humbly, “The director and production staff also gave us a lot of help.” 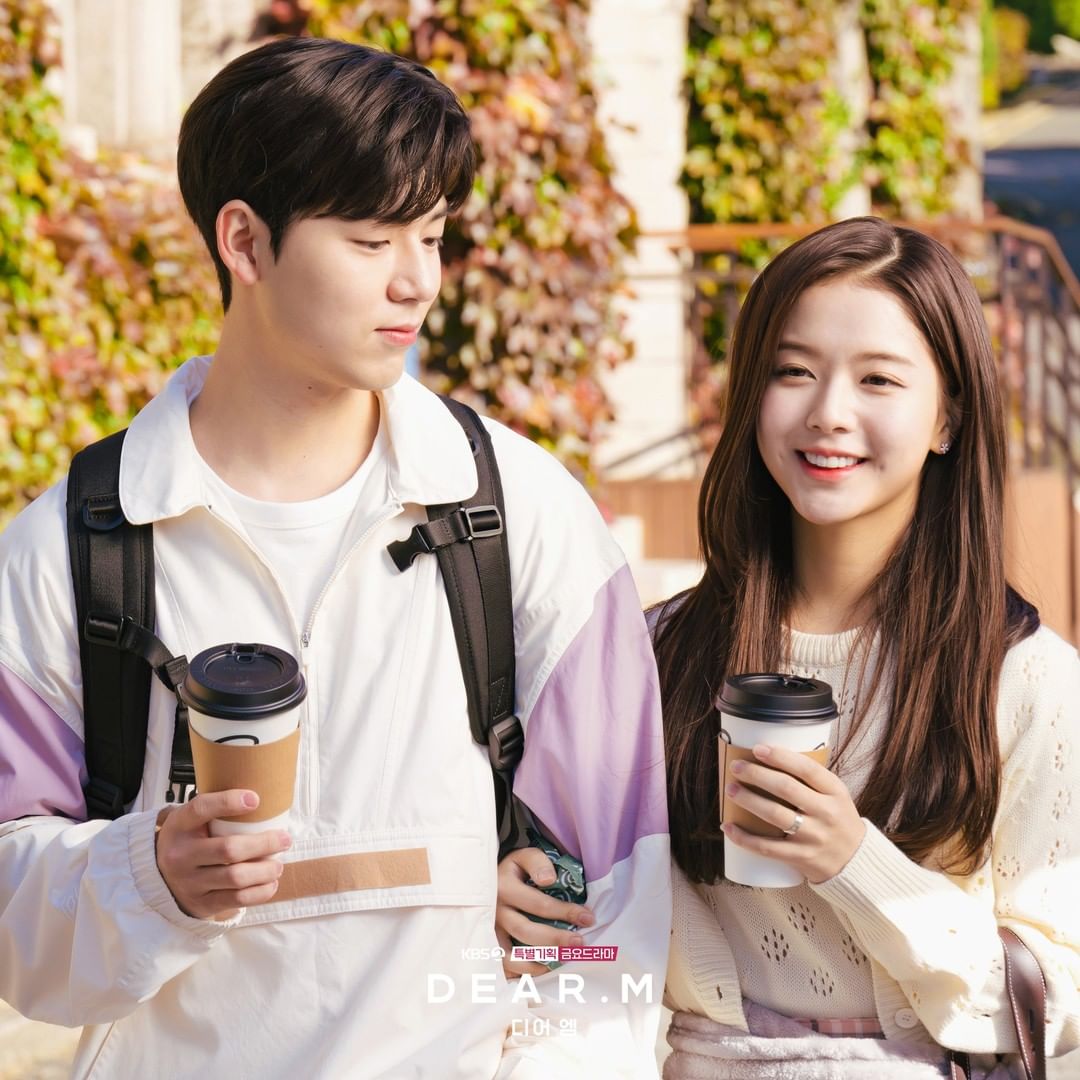 “Dear.M” premieres on February 26 at 11:10 p.m KST and will be available with subtitles on Viki.