GOT7’s Yugyeom participated in a photo shoot and interview with the magazine Elle, his first official promotion after the news of his signing with AOMG.

In the interview, Yugyeom said, “It was the first time that AOMG had recruited an artist who was currently active as an idol, so I was half-excited, half-worried. But they welcomed me with open arms and I felt like I could depend on them. [I chose AOMG] because we had the same musical direction. I want to work with the diverse musicians at AOMG and become an ‘all-rounder’ who is skilled at both performance and music.” 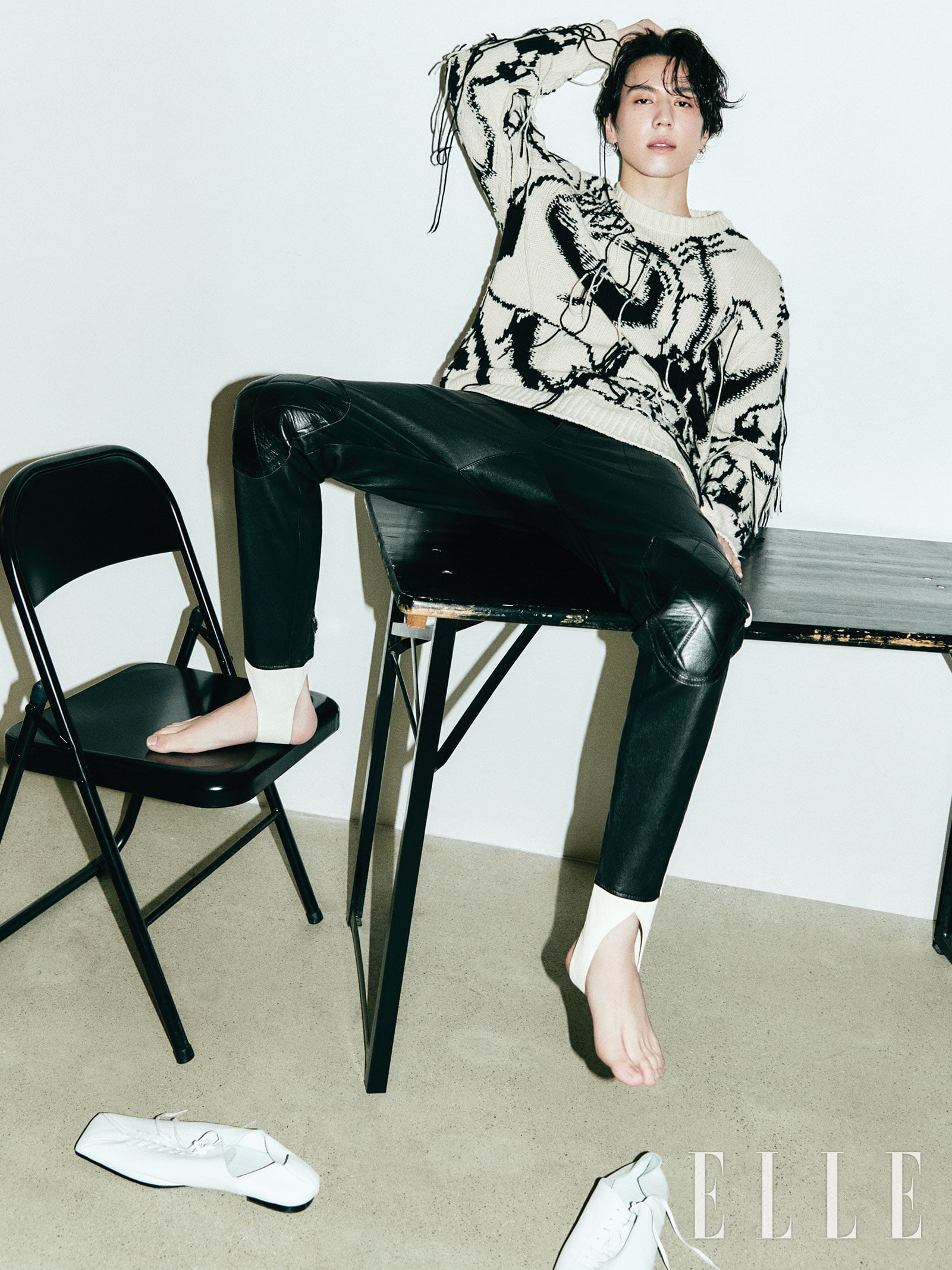 He shared that the GOT7 members had talked about their future plans together. “I had a lot of discussions with the members,” he said. “It was through that process that we naturally decided to leave the agency we’d been at for so long and have each of us try his hand at the things he wanted to do. We can say confidently to our fans that this is not the end for us. We believe that each member achieving his dreams is important to our ultimate goal as a team.” 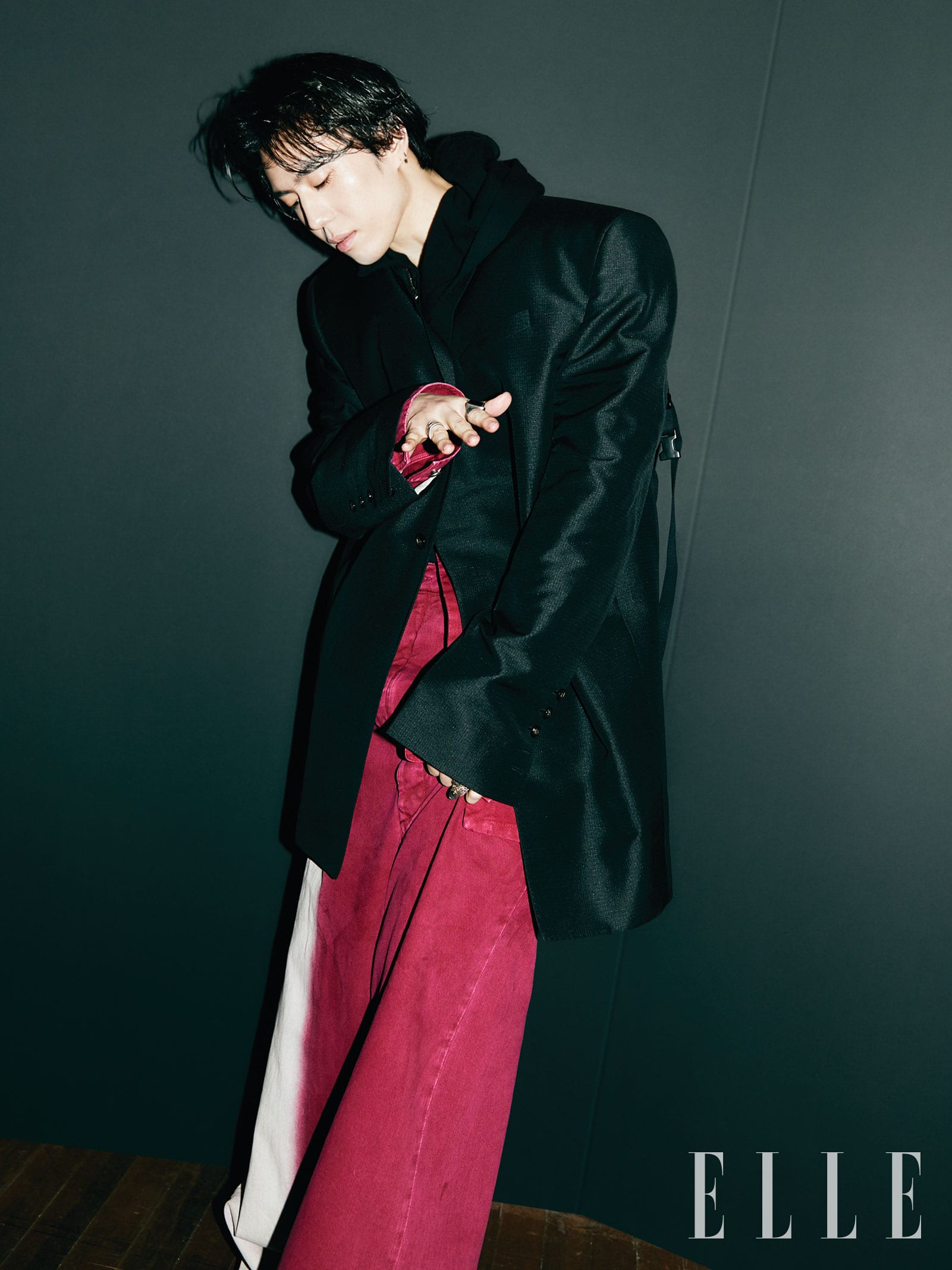 About making a fresh start, he said, “I have faith that if I always work hard, it’ll work out. I’ve never been shaken in having faith in myself. I think that I’m most afraid of stopping. I want to become someone who keeps growing, keeps maturing.” 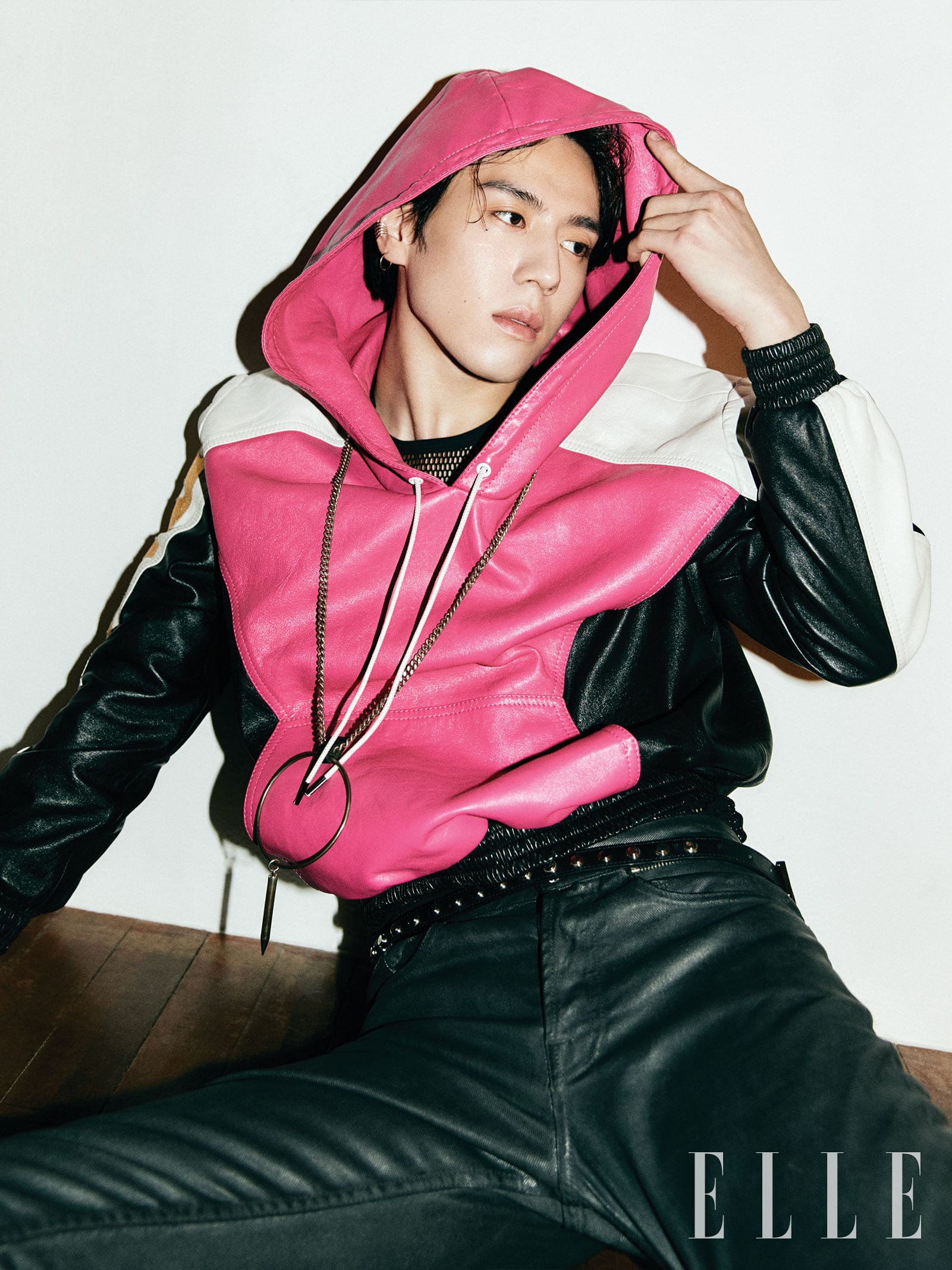 The full interview and pictorial will be available in Elle’s March issue.

GOT7
AOMG
Yugyeom
Elle
How does this article make you feel?