ITZY Talks About Releasing An English Album, Which Of Their Songs Inspired Them Most, And More

ITZY recently did a pictorial and interview with the magazine Singles! 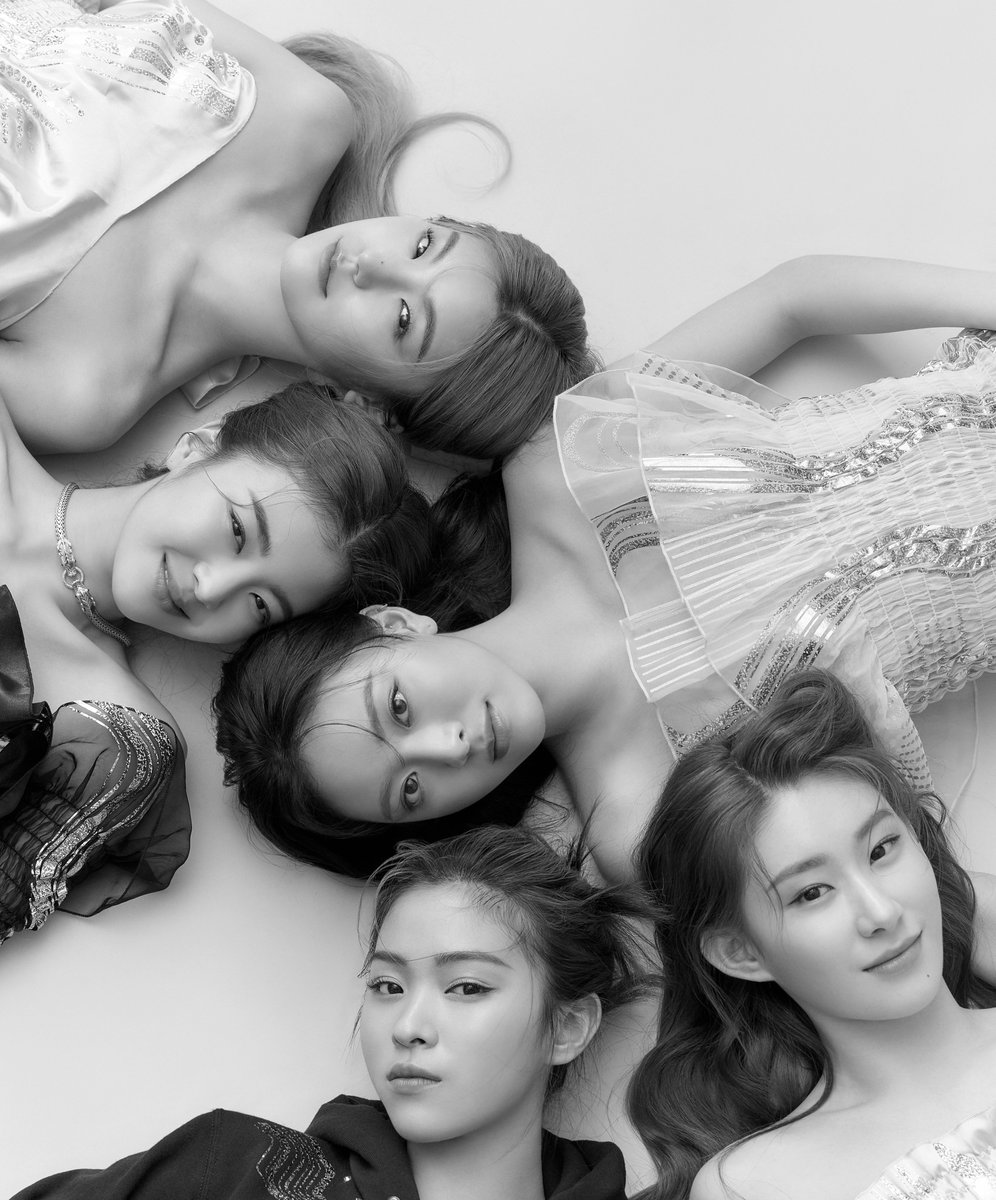 Ryujin was asked about how she maintains her calm on stage and what has changed since she joined ITZY. She said, “I think that I have trouble maintaining my calm when I’m not sufficiently prepared, but to be honest, there haven’t been many moments when I was that nervous or anxious on stage after joining ITZY. There were a couple of moments when I felt nervous during the recent end-of-year performances. I solved that by teasing the other members a lot before I went up on stage.”

She continued, “A lot has changed since I joined ITZY. One of the biggest things is my sense of values. Before my debut, I acted selectively according to the walls that I had set up around me, but now it feels like those gates are wide open. This is what happened in the process of trying to sync up with four other members who are completely different from me.” 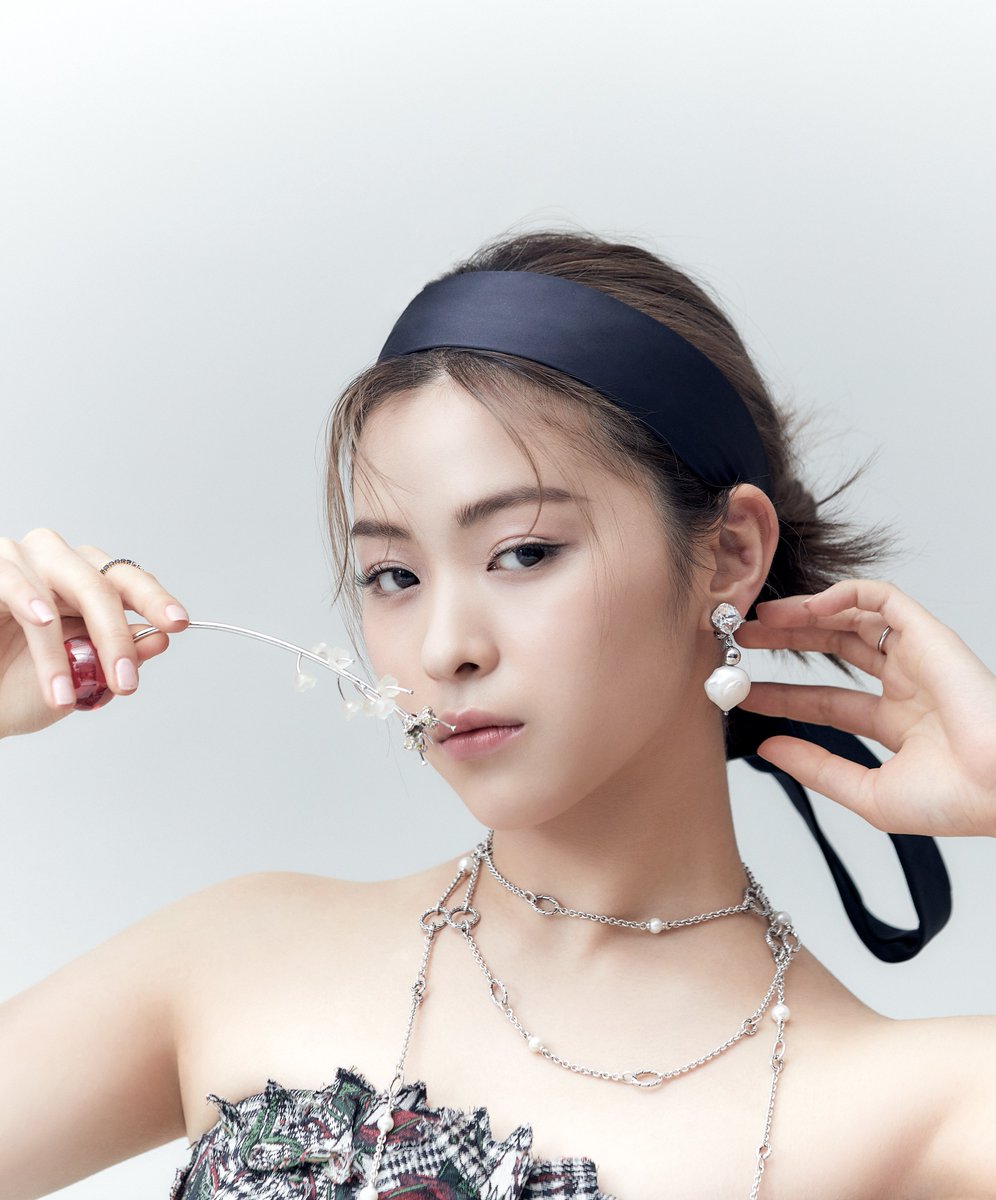 Yuna was asked about the group’s recent English album as well as starting her career at a young age. She said, “It’s not my mother tongue, so it was difficult as well as interesting to learn how to perfect my English pronunciation. Even though the meaning was the same, the songs had a completely different vibe in English. Those differences in sounds changed the vibe and nuance of the music. I personally like ‘DALLA DALLA’ and ‘Not Shy’ better in English.”

She continued, “There are times when I get stressed out by work, but I still think that this work is right for me. I want to keep working hard and improving. The more I work, the more I find things I want to do. I am really happy in the moments where I can feel myself feeling free on stage.” 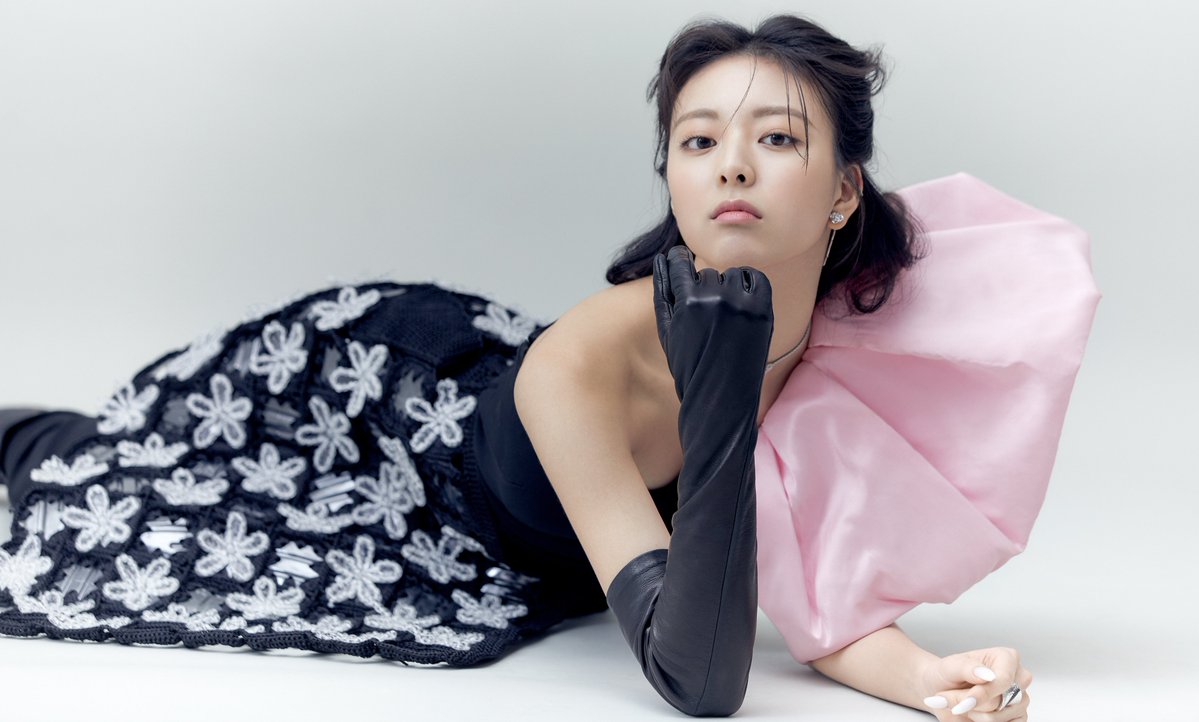 Yeji was asked to pick the song that influenced her the most during her time as ITZY. She said, “It’s ‘WANNABE.’ My personal motto is ‘believe in myself.’ This motto helped give me courage in the successes and failures that led up to me becoming part of ITZY. It’s something that I always wanted to share with people, and that message was clearly visible in [the song ‘WANNABE’]. I can really relate to the lyrics, ‘No matter what people say, I’m me. I just want to be me.’ Every time someone asked me, ‘Who is your role model? Who do you want to become like?’, I wasn’t able to think of a response. I like getting inspired by other people, but I don’t think that I need to become the same as them. I like the idea of soaking up different colors like a canvas. I’ve always thought that I wanted to be like myself. I got really emotional while promoting the song ‘WANNABE.'” 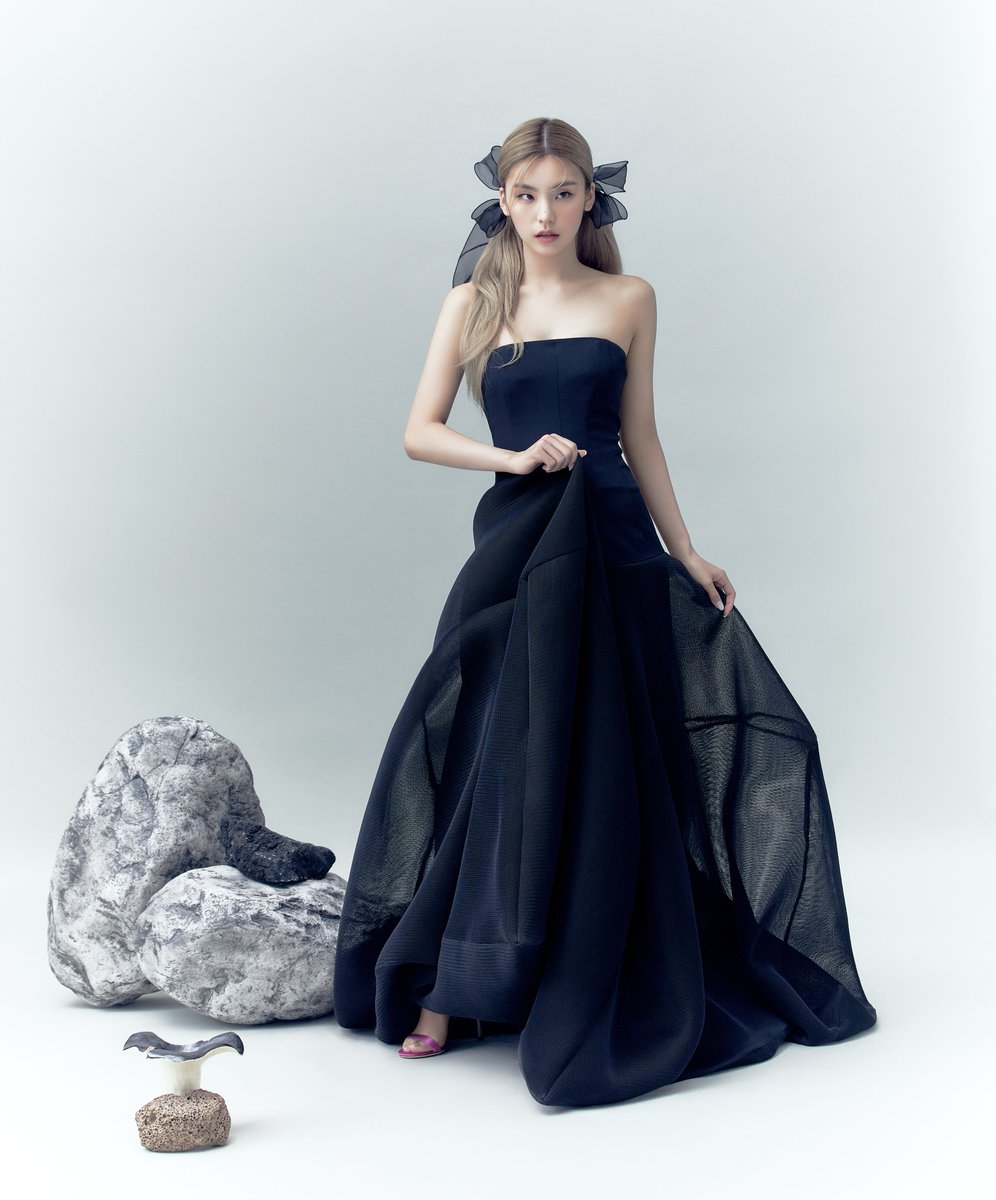 Lia shared what she thought ITZY’s strong points were, as well as which song she related to the most. She said, “I think that our energy is one of our most stand-out aspects. That energy is in our dancing, our performances, but also when you close your eyes and just listen to our music. Our music has a healthy vibe that makes you straighten up and walk confidently and feel confident about yourself. I want our songs to give that sense of fiery energy as soon as people hear it. I think that’s our ultimate goal while recording.”

She continued, “‘DALLA DALLA’ is the song I related to the most. In particular, the lyrics that go, ‘Don’t try to fit me into your standards. I like me as I am.’ I’m the type to live according to my own standards and be satisfied with myself. I think that everyone has different standards for ‘happiness,’ ‘success,’ and ‘failure,’ so there’s no need to try and live up to other people’s standards.” 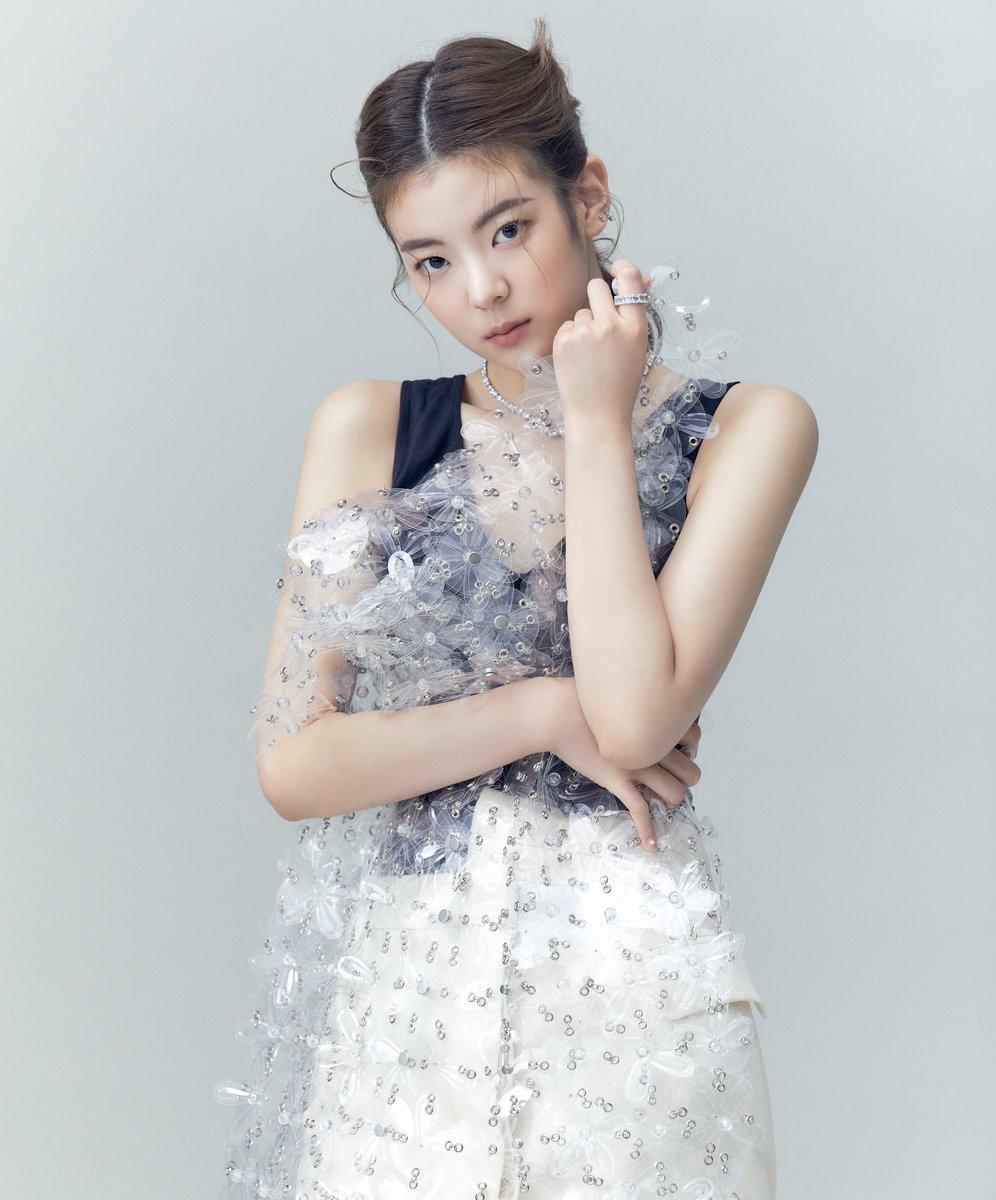 Chaeryeong talked about her favorite lyrics as well as her incredible dedication to practice. She said, “I like the lyrics in ‘WANNABE’ that go, ‘There’s no need to become something. Because I’m perfect when I am who I am.’ When I first saw the lyrics on paper, it felt like it had become clear what my mindset should be. In order to make the song sincere, a lot of my values changed while I was preparing for ‘WANNABE.'”

She continued, “I get a lot of my drive from myself. I get mad when I see videos of myself and know I can do better. I also get inspired by watching videos of senior artists, who perform with years of experience.” 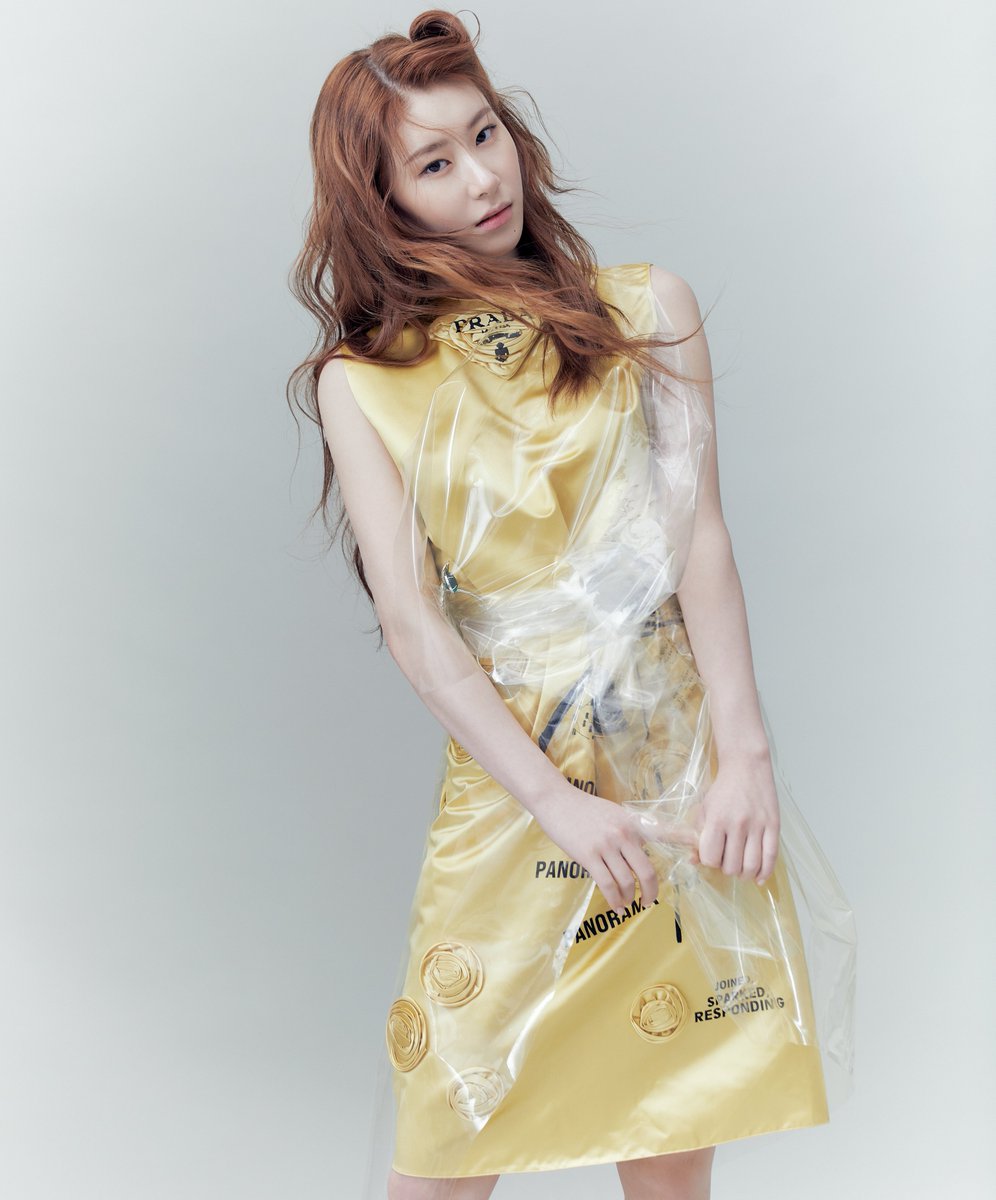 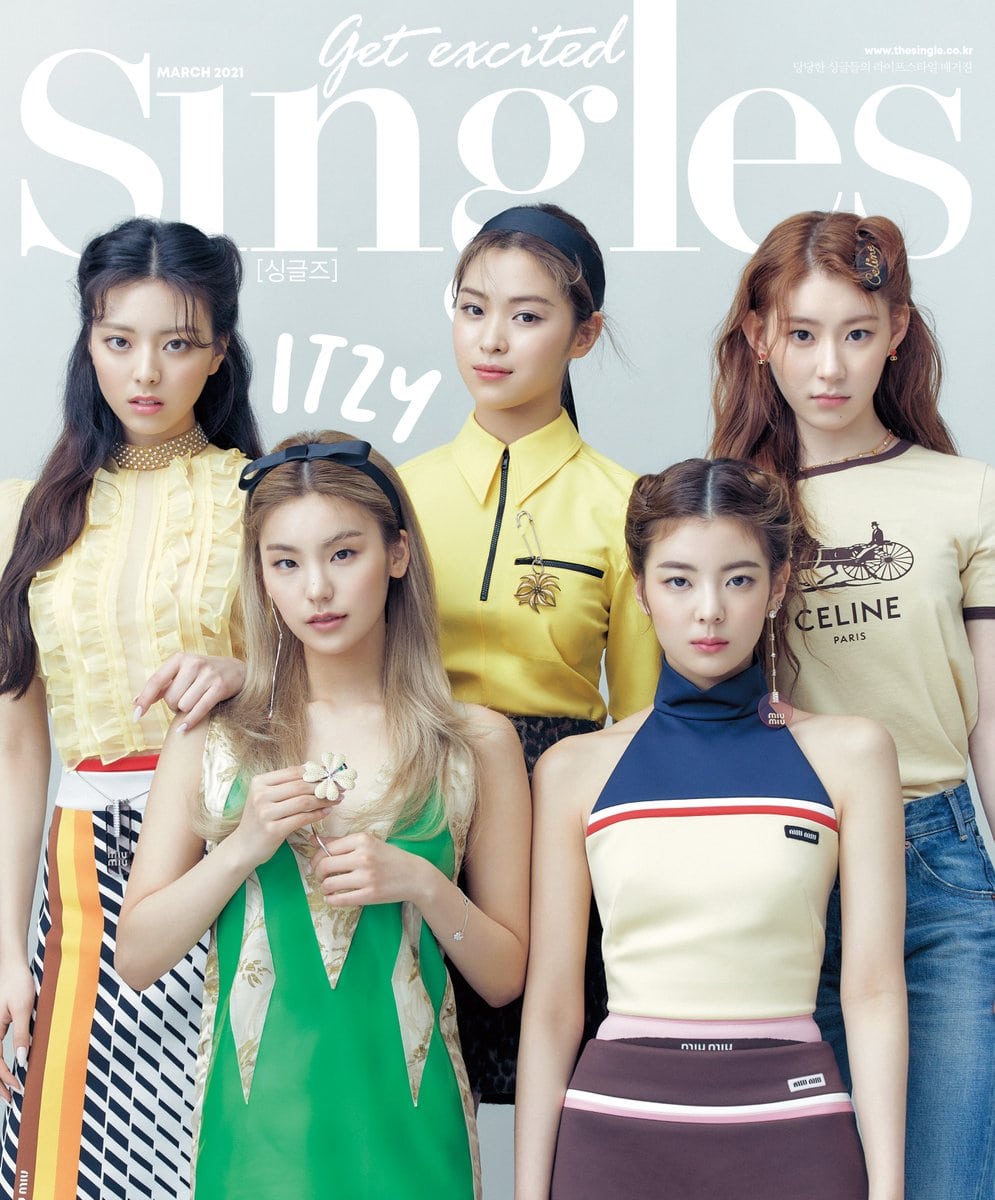 Singles
ITZY
How does this article make you feel?