Get ready for the arrival of an important new character on KBS 2TV’s “River Where the Moon Rises”!

A reinterpretation of a classic Goguryeo folk tale, “River Where the Moon Rises” is a new drama that retells the famous love story of Princess Pyeonggang (played by Kim So Hyun) and On Dal (played by Ji Soo). The highly-anticipated drama got off to a strong start in viewership ratings last week, with its second episode reaching an average of 9.7 percent nationwide.

In the upcoming third episode of the drama, the mysterious character of Hae Mo Yong (played by Choi Yoo Hwa) will be making her very first appearance in the story. The eldest daughter of Hae Ji Wol (played by Jung In Kyum) of the Sonobu tribe, Hae Mo Yong is a beautiful and ambitious woman who is determined to control Goguryeo and play with the kingdom as she wishes. The quick-witted Hae Mo Yong is also exceptionally talented at making herbal medicine, and the apothecary she runs is reputed to be the best in all of Goguryeo.

On February 20, “River Where the Moon Rises” unveiled a sneak peek of a tense encounter between Hae Mo Yong and Go Geon (played by Lee Ji Hoon).

In his quest to find a specific person, Go Geon visits Hae Mo Yong’s apothecary, which is known to be the place where the most information passes through in all of Goguryeo. After presenting her with a portrait of the person he is searching for, Go Geon eyes Hae Mo Yong suspiciously, as if unsure whether to trust her. 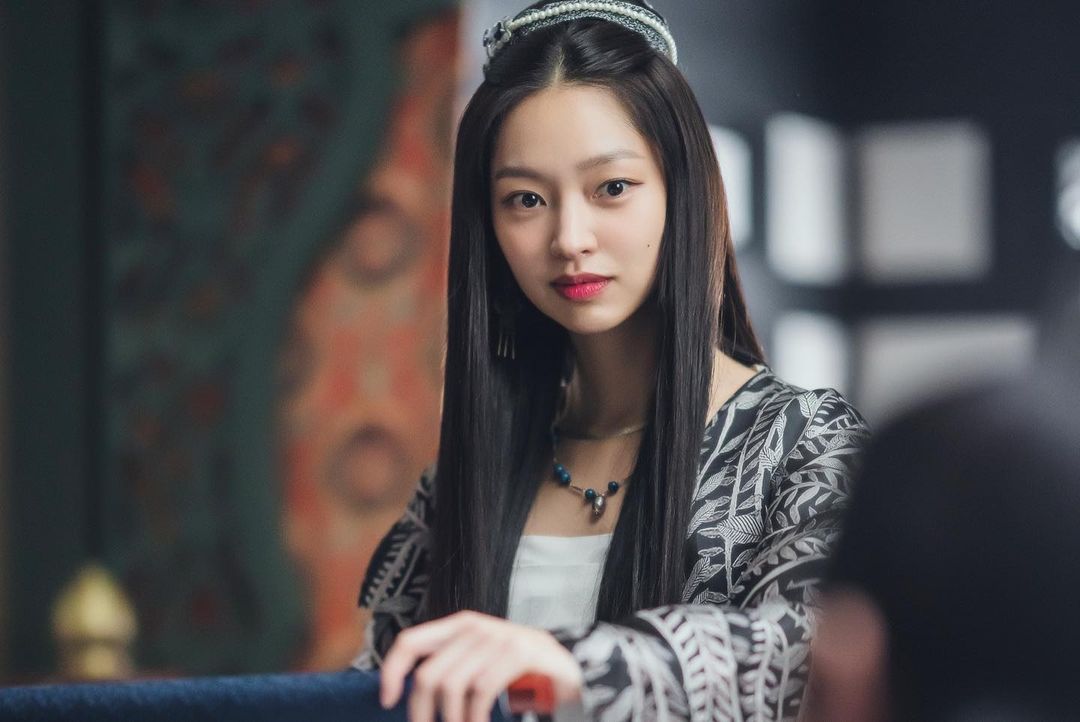 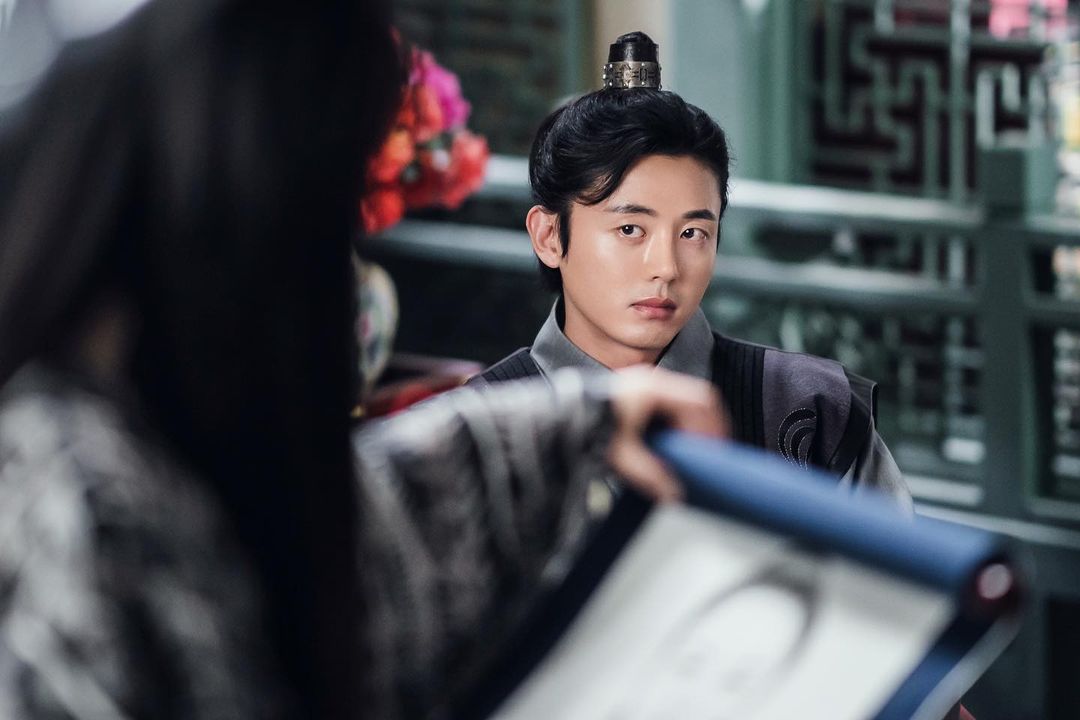 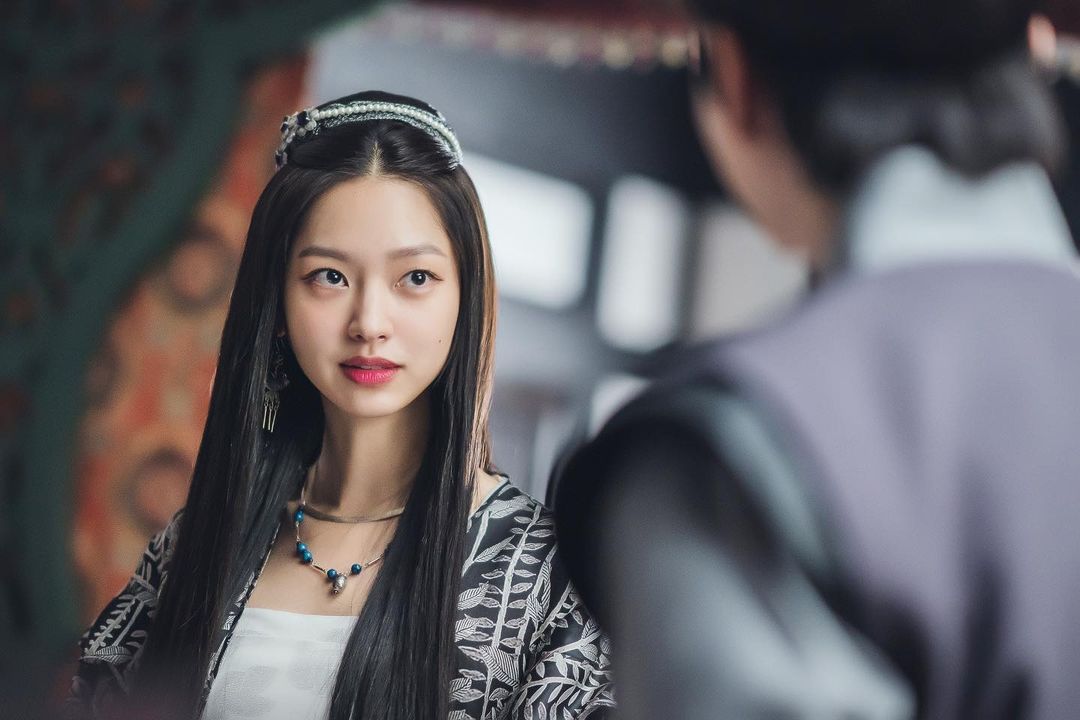 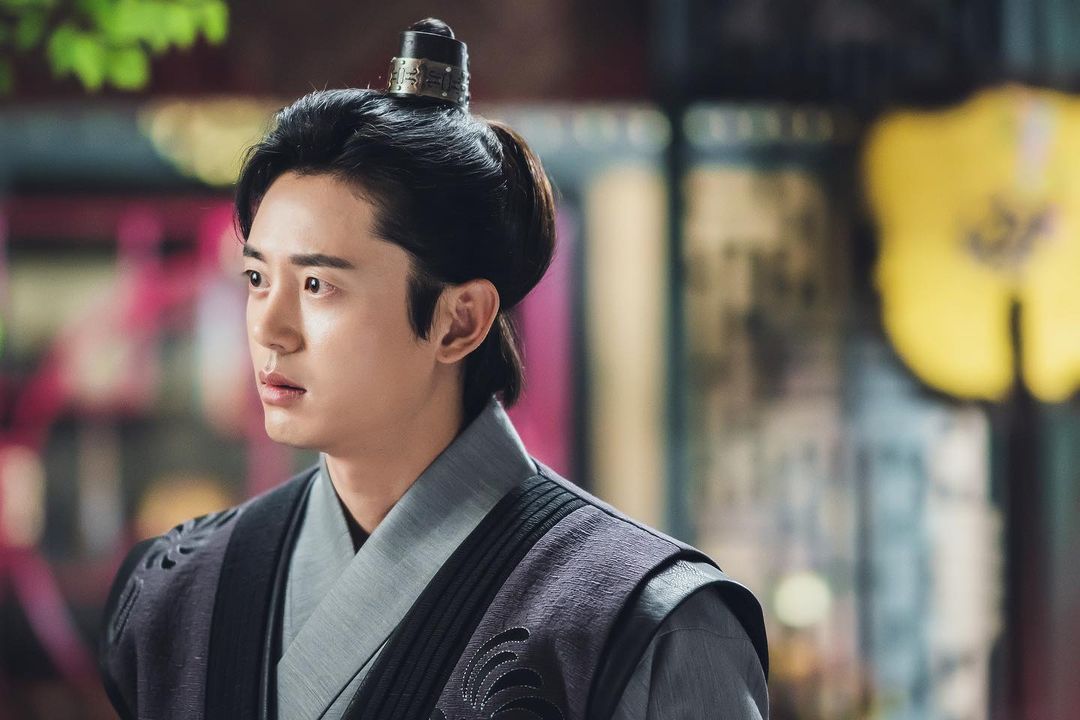 The producers of “River Where the Moon Rises” teased, “Hae Mo Yong’s arrival will have a huge impact on the plot of the drama. We hope that you will look forward to the appearance of Hae Mo Yong, a character that has become even more charming because of actress Choi Yoo Hwa’s mysterious aura, while waiting for the third episode.”

To find out who Go Geon is looking for—and what kind of ripple effect his meeting with Hae Mo Yong will have on the rest of the story—tune in to the next episode of “River Where the Moon Rises” on February 22 at 9:30 p.m. KST!

In the meantime, catch up on the first two episodes of the drama with subtitles here:

Choi Yu Hwa
Lee Ji Hoon
River Where the Moon Rises
How does this article make you feel?