Kim So Yeon Talks About Her Husband’s Cameo In “The Penthouse 2,” Admiration For Yoon Jong Hoon, And More

Kim So Yeon recently participated in a pictorial and interview with @star1 magazine!

About her infamous piano scene in “The Penthouse,” Kim So Yeon said, “I borrowed an electronic piano and practiced hard for about two months and a half for that scene. Before that I was at the level where I could barely play ‘Chopsticks,’ but I really wanted to do that scene justice. Since it was a scene I’d prepared a long time for, I was proud that people reacted well to it. I think that it’s one of the scenes that I’ll remember when I look back on my career as an actor.” 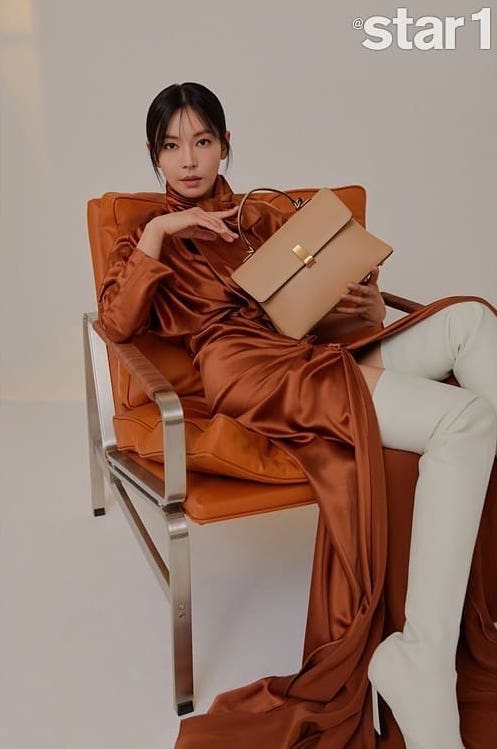 She also talked about her husband Lee Sang Woo’s cameo in “The Penthouse 2.” “There was a time when his name was mentioned for a cameo during the script reading,” she said, “but I didn’t actually think we would get to film together. It’s a funny scene, so viewers can just enjoy it.” 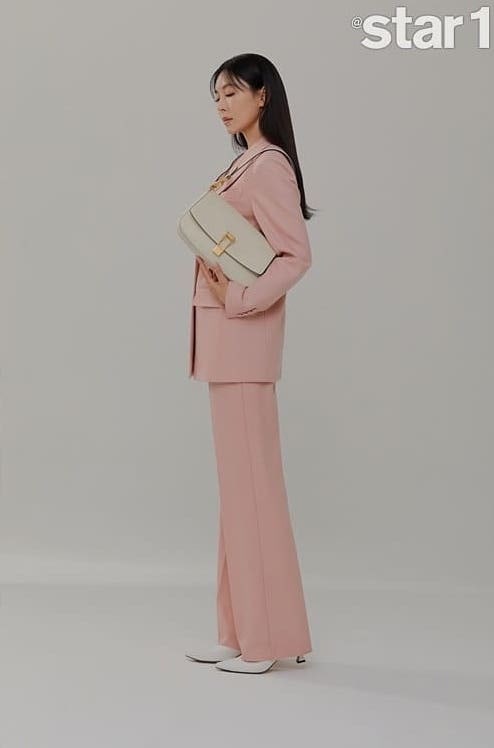 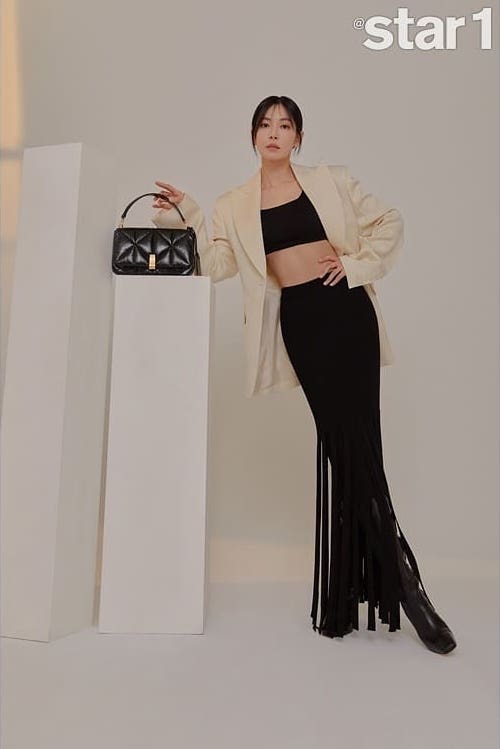 Kim So Yeon picked her most memorable scene in “The Penthouse” as the one in which her character, Cheon Seo Jin, has a breakdown in the rain. Her divorce with Ha Yoon Chul had become public and she was in danger of losing her position as chairman. The actress said, “I could feel Cheon Seo Jin’s bitter emotions through the script, and it made me so sad. I kept crying so much that it got in the way of rehearsals at first. It’s still one of the scenes I remember most. I think the emotions that I felt then translated well on screen, so that was a relief.” 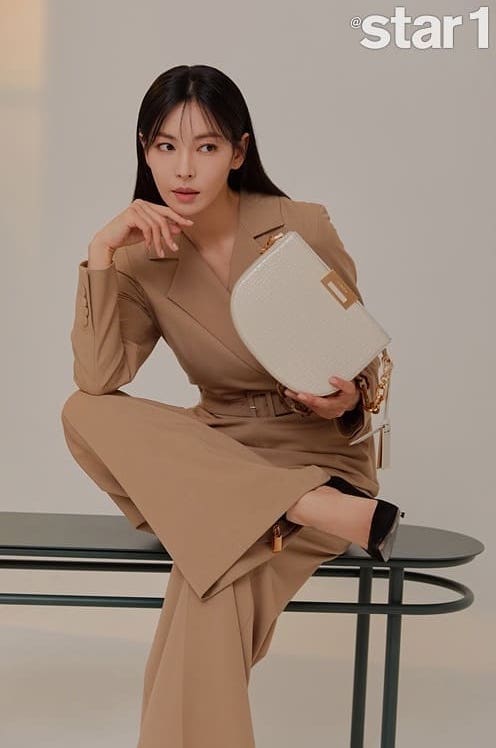 Ha Yoon Chul was played by actor Yoon Jong Hoon. Kim So Yeon praised her co-star and said, “He’s the kind of actor who memorizes the names of all the 100 staff members. We’ve filmed together for over a year, but I’ve never once seen him forget to greet someone. He was my most frequent scene partner on ‘The Penthouse,’ and his personality and character are so good that I could always depend on him for mental support during filming.” 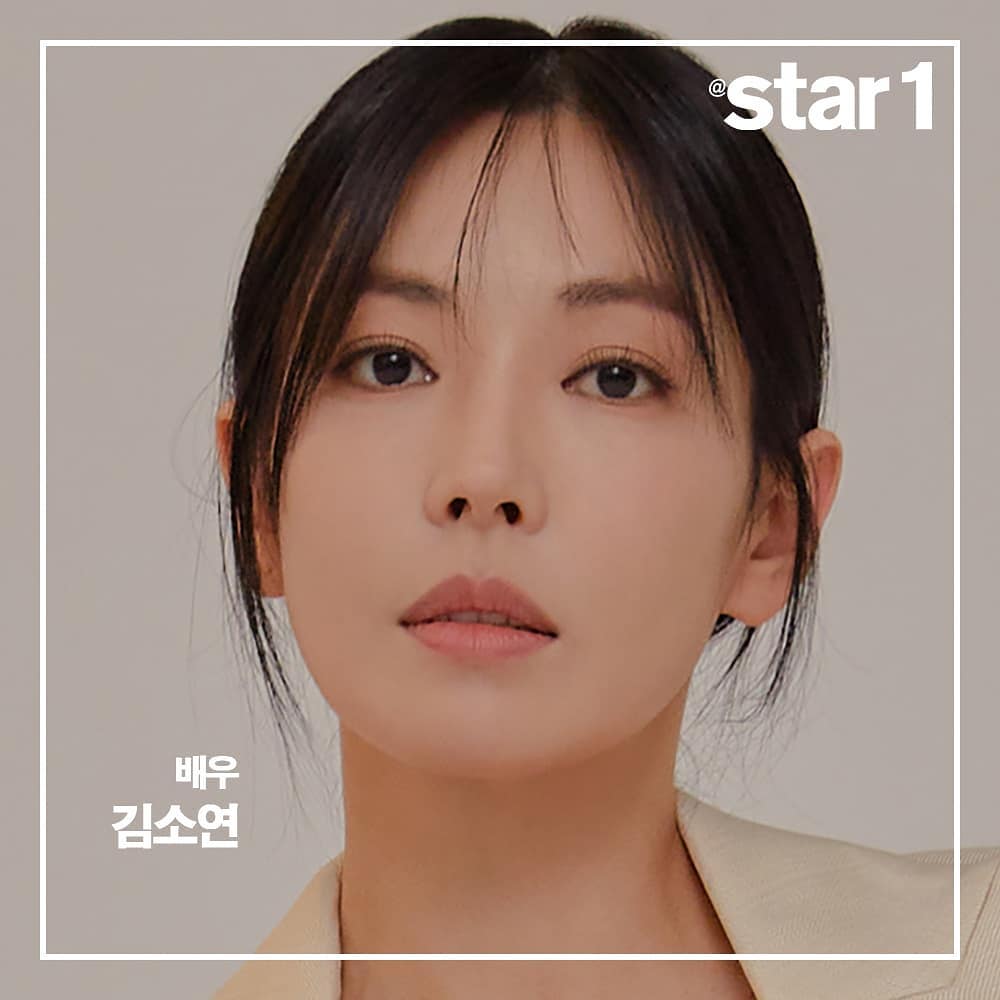 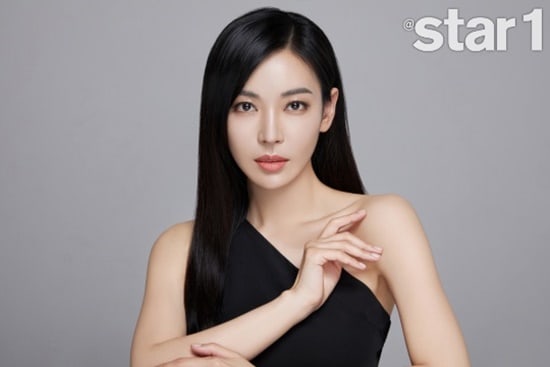 Yoon Jong Hoon
Kim So Yeon
Lee Sang Woo
@star1
The Penthouse 2
How does this article make you feel?