Lee Joo Young and Lee Seo Jin will start their “time-warp” collaboration in the next episode of OCN’s “Times”!

“Times” is a “time-warp” thriller about Seo Jung In, the daughter of South Korean president Seo Gi Tae (Kim Young Chul), who connects via phone call with a reporter named Lee Jin Woo (Lee Seo Jin) living five years in the past. She uses this connection to attempt to prevent her father’s death, but the two end up stumbling across a dangerous truth.

In the premiere, which aired on February 20, the first phone call between Lee Jin Woo and Seo Jung In was not a success because the participants were still unaware of the crossed timelines. Due to a fire at the base station, all other phone calls were malfunctioning except for Lee Jin Woo’s persistent requests for an interview. Seo Jung In dismissed the calls as a prank at first, but eventually grew angry at Lee Jin Woo, who acted like her father was still alive. Seo Jung In agreed to meet Lee Jin Woo at the war memorial, but found no one there. She then received the shock of her life as she heard her father’s voice coming over the phone.

On February 21, the production staff unveiled new still cuts of the upcoming episode. In this episode, Lee Jin Woo and Seo Jung In’s “cross-time” collaboration will begin in earnest as Seo Jung In realizes this phone call has connected her to the past. She begs Lee Jin Woo to save her father, who will die tomorrow in his timeline. Lee Jin Woo finds it hard to believe that he is connected to the future, but asks what he has to do to save Seo Gi Tae’s life. 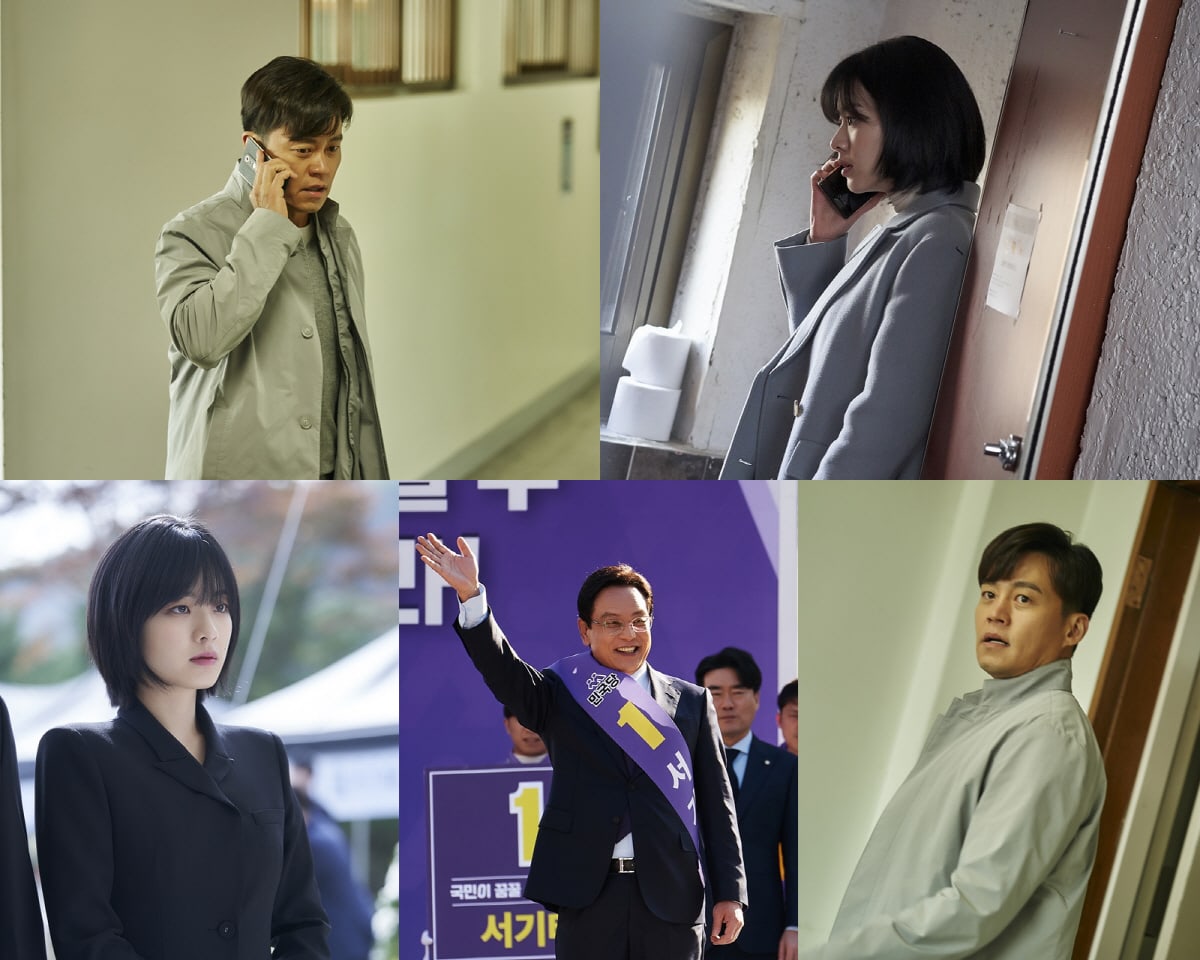 This collaboration is born from a win-win scenario in which the crossed timelines can help them both. 2020’s Seo Jung In knows all the details about the shooting that killed her father, including detailed information about the sniper’s movements and line of sight. But it is 2015’s Lee Jin Woo who has the power to act on that information and change the moment that turned Seo Jung In’s life upside down.

A source from the drama stated, “Lee Jin Woo and Seo Jung In have realized that they are connected through a ‘time-warp’ and embark on their collaboration to save the deceased Seo Gi Tae. Lee Jin Woo has no choice but to help Seo Jung In, who can also help him prevent his own future death, but he has such a short amount of time before he can stop the assassination. Please look forward to his active efforts to prevent the imminent assassination of Seo Gi Tae.”

Check out the first episode of “Times” below!