Watch: Lee Ji Ah, Kim So Yeon, And Eugene Revisit Past Embarrassing Moments With “Master In The House” Cast

On the February 21 episode of SBS’s “Master in the House,” Lee Ji Ah, Kim So Yeon, and Eugene joined the cast members as guests.

During a quiz segment, the staff showed past embarrassing moments from the careers of the cast members and the three actresses. Lee Seung Gi’s was from an awards show in 2004 when he covered Ricky Martin. Before the video even played, Lee Seung Gi hid in his hoodie and said in embarrassment, “Can I leave until this is over? This was hard for even my family to watch.”

Eugene’s was from an S.E.S. performance of “Running” with unusual costuming and choreography choices. The cast were shocked at the difference between the lyrics and music of the song and the horror movie visuals of the performance.

Kim So Yeon’s was a photo from a KBS awards show in 1995. She had won the Child Actor award at the age of 16, but people had been surprised at the time because she looked older than her age and was older than the other nominees.

ASTRO’s Cha Eun Woo’s was a clip from a broadcast he did with his fans. In response to a fan telling him that he had shown up in their dream, he swept his hair back from his head and said, “What did we do together?” (The members had to guess what he said for the quiz, which they used as a chance to endlessly tease him.) Cha Eun Woo said, “I feel like I’ve been stripped naked.” Eugene teased him and said, “I should be a fan of him from now on. Let me know where you did this video. I’ll set up notifications for it.”

In this episode, Lee Ji Ah talked about the plot twists in “The Penthouse.” She said, “I had no idea that Eugene would become a villain. I was most shocked when she had an affair with Joo Dan Tae [Uhm Ki Joon]. She was the person that I trusted most, and I didn’t know she would go that far. I felt betrayed while reading the script.”

She added, “The actors got together and tried to guess what would happen next, but we got it all wrong.” 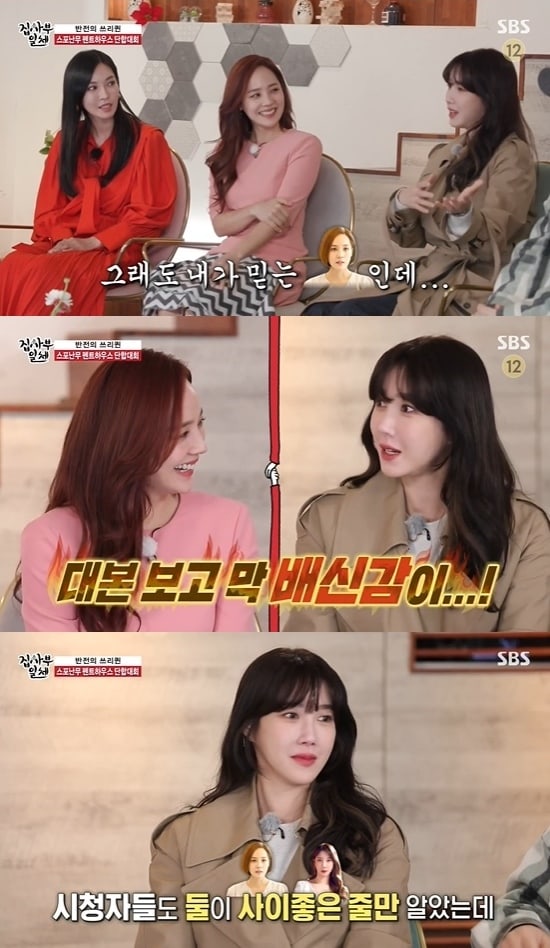 Kim So Yeon also talked about her previous acting projects and the misunderstanding that people had after her scene-stealing appearance in “The Penthouse.” She said, “I did an action scene once inside an ambulance and got an injury on my leg that I had to get twelve stitches. But I still went to the gym right after that.”

She added, “I played a villain role 20 years ago in ‘All About Eve,’ and this is my second villain role. A lot of people seem to think that I played a lot of villain roles. I guess I have that sort of vibe.” 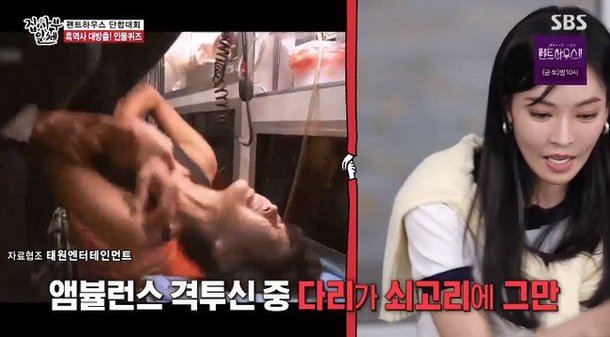 Check out “Master in the House” here…

Lee Seung Gi
Cha Eun Woo
Eugene
Kim So Yeon
Lee Ji Ah
Master in the House
The Penthouse
How does this article make you feel?