SHINee Shares Thoughts On Their Comeback, Goals For New Album, And More

SHINee has finally made their long-awaited return!

On February 22, SHINee held an online press conference to celebrate the release of their seventh full album “Don’t Call Me” along with a music video for the title track of the same name. The album marks SHINee’s first comeback as a group in two years and six months after Onew, Key, and Minho were discharged from their mandatory military service the previous year.

The album’s title track “Don’t Call Me” is an addicting dance track based on hip hop and its lyrics express the emotions of someone who has been betrayed by love. The group described the track, saying, “The song is really great. It feels like it breaks the mold of the songs we released up until now with a single strong punch. It’s the song that Lee Soo Man treasured the most and was also in a line-up of possible songs for BoA‘s title track.” 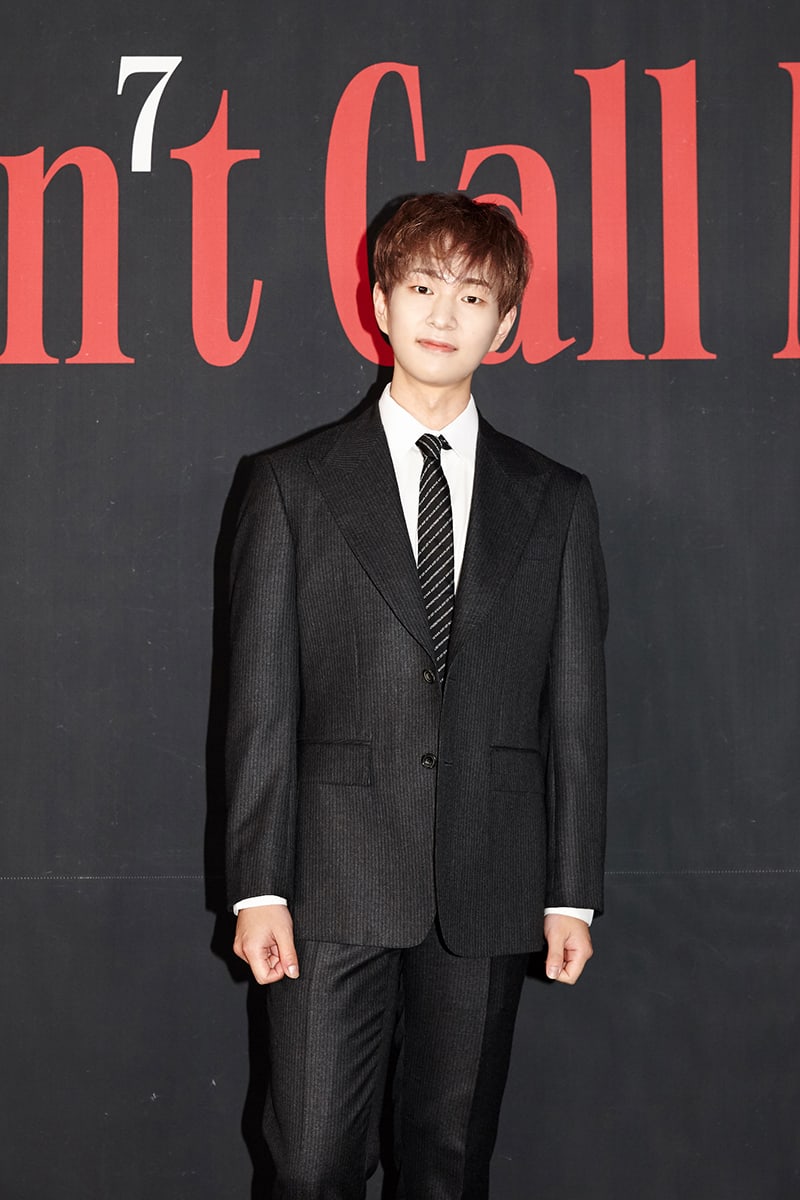 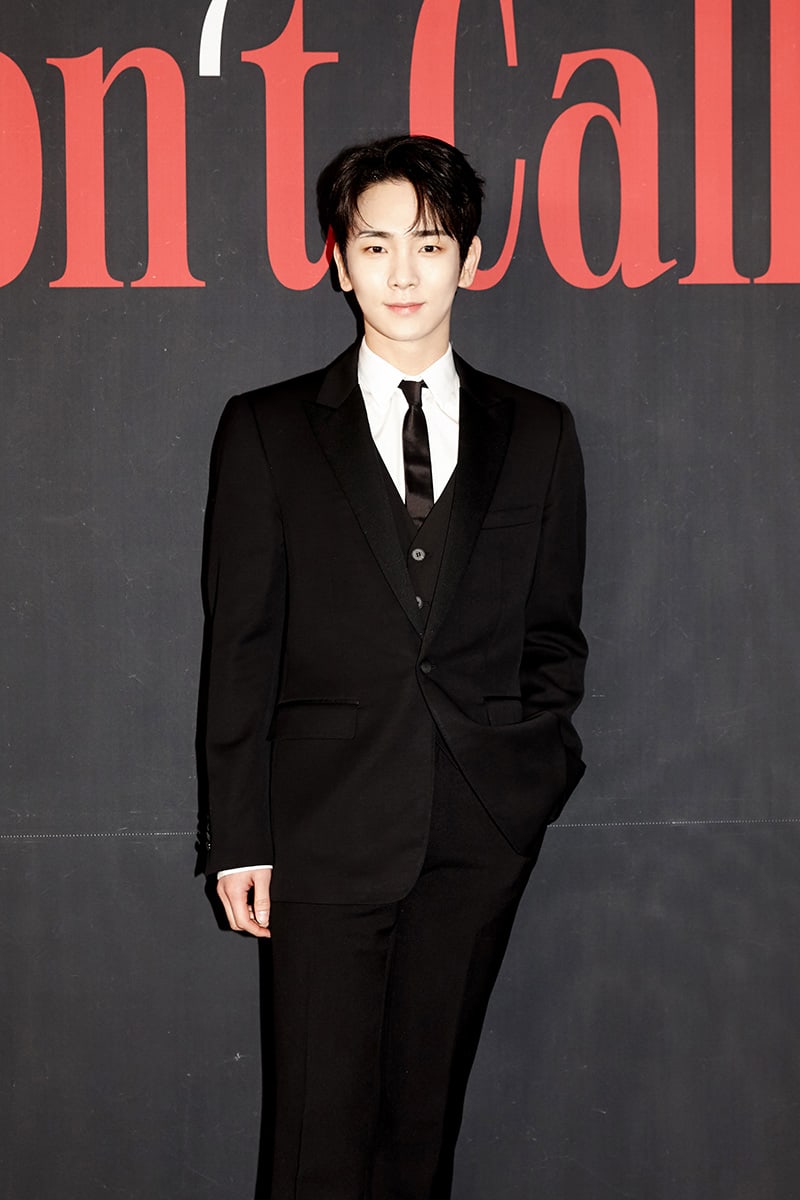 The members expressed how they felt preparing for a comeback after such a long time. They said, “Preparing for promotions and thinking about doing activities was really nerve-wracking and we worried about what to show everyone. Since it’s our seventh album, we tried to include new sides of us.”

Key said, “Following discharge from the military, it’s our first time releasing an album in two years and six months. I thought a lot in the military about how we could share good music and put on good promotions, and now we’re already here. We’re going to promote diligently, as we always do.”

Staying true to the theme of their title track, SHINee held an event where fans could call a number and leave voice messages for the members. Explaining the reasoning behind the special event, the members shared, “We wondered what it would be like to communicate with fans through the phone. A lot of fans contacted the number and the event was really fun. It’s still ongoing.” 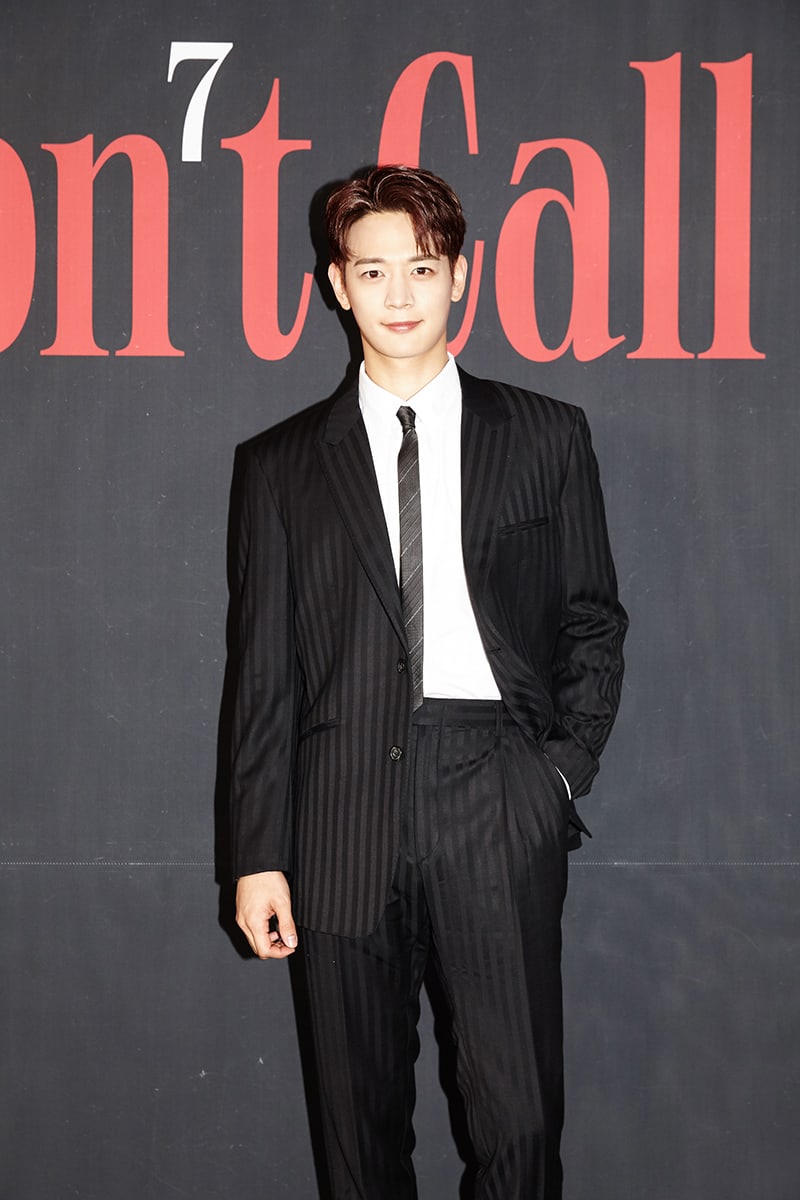 Onew commented, “I was so happy to get together and prepare with the other members after such a long time. After spending time apart in our separate fields we were able to create synergy as SHINee again. I enjoyed it while thinking about and considering a lot of things.”

Minho shared, “Excluding Taemin, the rest of us were on hiatus due to our enlistment in the military. As it’s our first full album in a long time, we all prepared for it with combative and passionate attitudes.” He added, “While filming the music video, the final result was achieved by holding meetings to see how we could make it better. I’m really looking forward to these activities and I’m really enjoying it. However, it’s a shame we can’t spend this time together with our fans.” 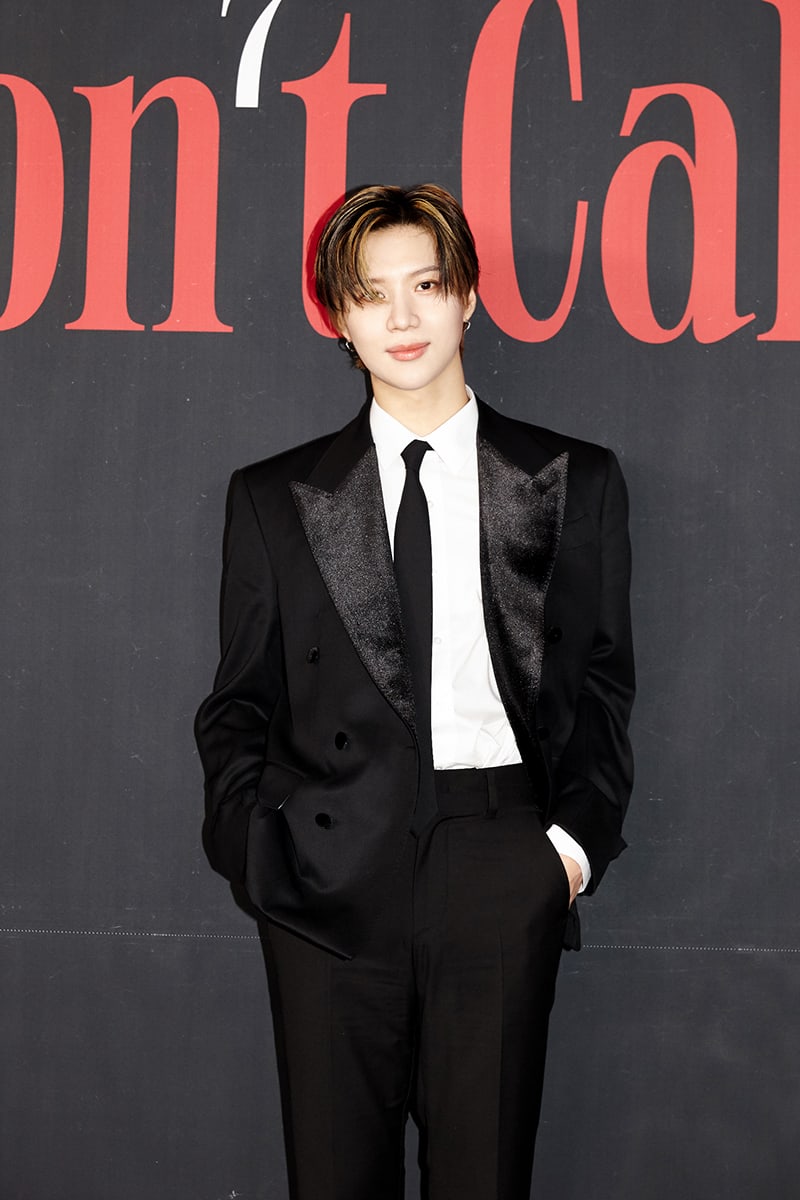 In response to a question about their new performance, Taemin commented, “You will be able to see a darker side of SHINee. You’ll get drawn in if you watch the choreography while comparing it to the lyrics. I thought it was legendary. In the process of turning the performance into our own I also put in a lot of individual practice.”

SHINee wrapped up the press conference by outlining their goals for their comeback. “We worked hard and did our best to prepare for this, and we’re satisfied that we gave it everything we had. We want to receive five stars for musicality. We want to hear people say, ‘They’ve still got it and they want to do a good job.'” 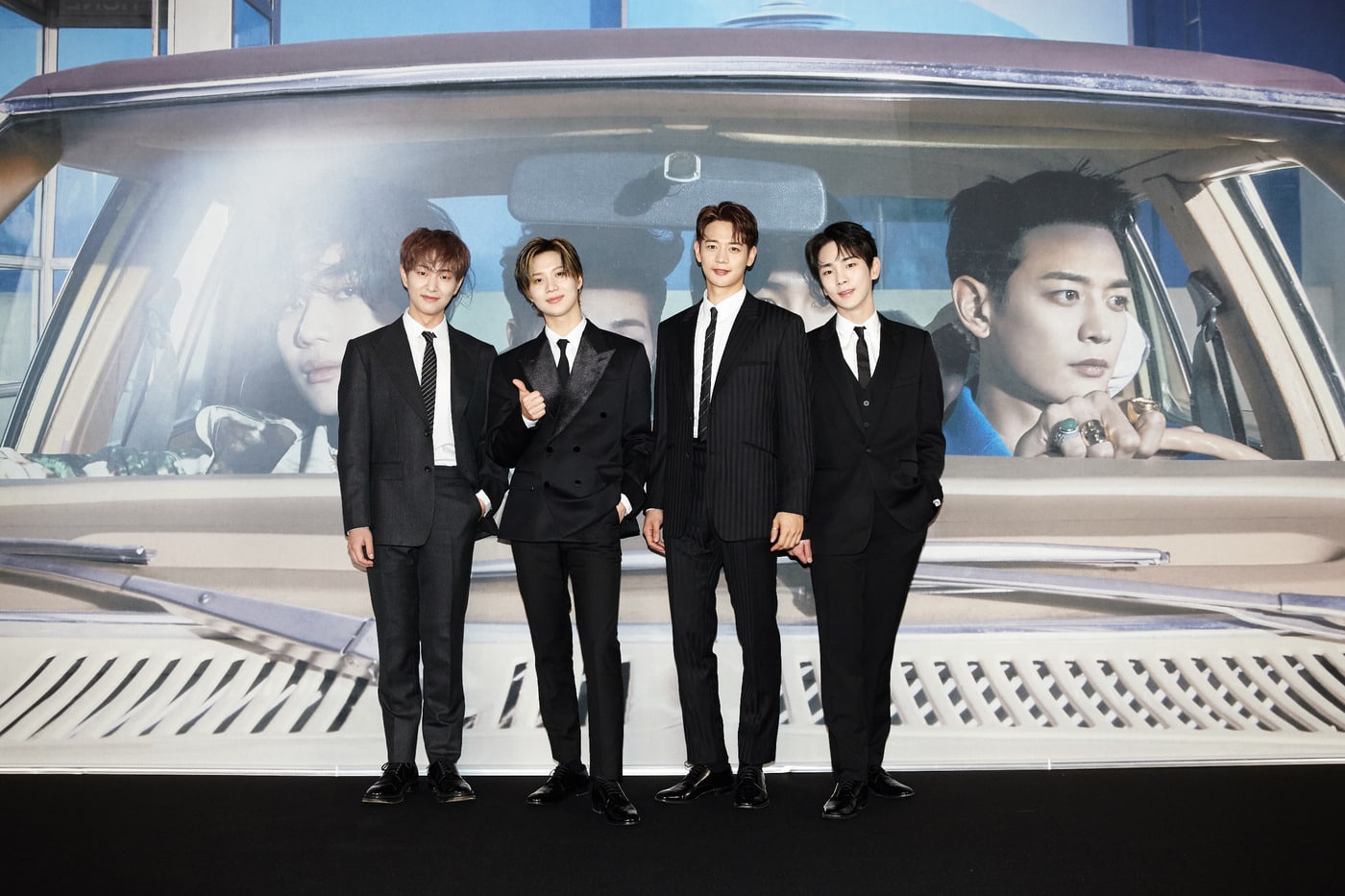 Check out SHINee’s music video for “Don’t Call Me” here!

Also watch Minho in his film “The Battle of Jangsari” with subtitles below: