Sibling musician duo AKMU is taking on adulthood head on!

On the first episode of “Hurrah for Independence” (literal title) which aired February 22, Lee Chanhyuk and Lee Suhyun of AKMU described how they came to move out on their own and what living alone has been like.

First, the pair explained how they were led to make the decision. They explained, “The production team of ‘Hurrah for Independence’ contacted us and said they would let us move out. We both wanted to appear on the show, so we fought for the first time. Usually, we tell one another to go on a show but this time we both told one another to take a break. So we both ended up coming on the show.”

Lee Suhyun was especially excited about moving out on her own, stating that while her older brother doesn’t have a curfew anymore after returning from the military, she still does. She added, “My curfew is 12 a.m. The time got extended when I did a radio show, but once the radio show ended, it went straight back to 12 a.m. My nickname among friends is Cinderella. My mom said that even if I move out, I need to keep my curfew.” 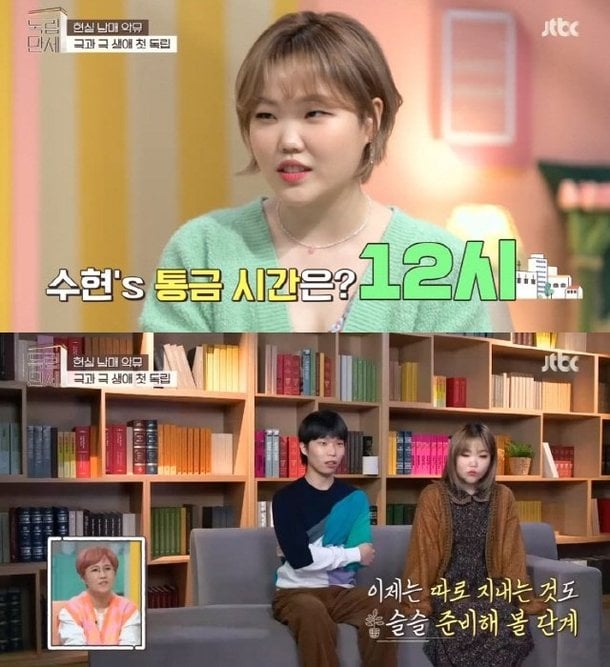 Lee Chanhyuk was looking forward to moving out as much as his sister was, saying that he had already thought out the interior design of his new place. He even admitted, “I spent all of my savings. I usually save as much as I can, and I spent all of it. I’ve never really been up to the sixth floor of a department store (where all the home goods and furniture are), but I went and I was the most excited person there.” 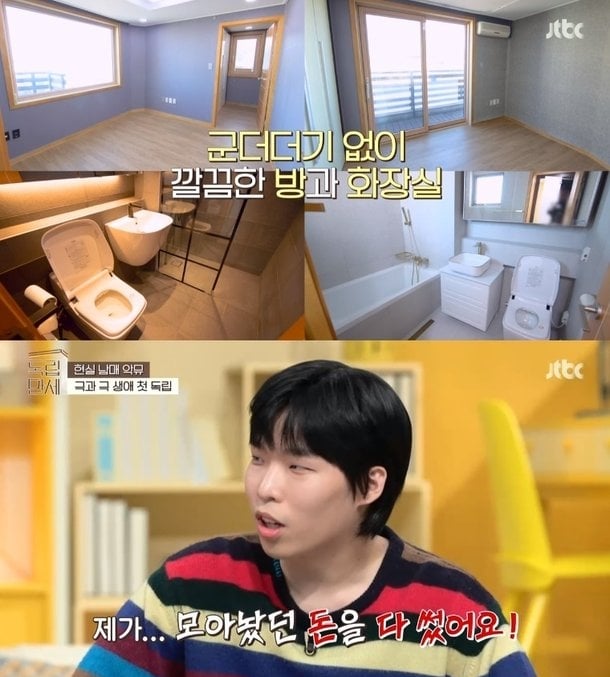 Follow AKMU’s journey of adulthood every Monday on JTBC at 10:30 p.m. KST!