Go Min Si Talks About Breaking Limits As An Actress, Her Future Projects, And More

Go Min Si is a classic beauty in the March issue of Elle Korea! 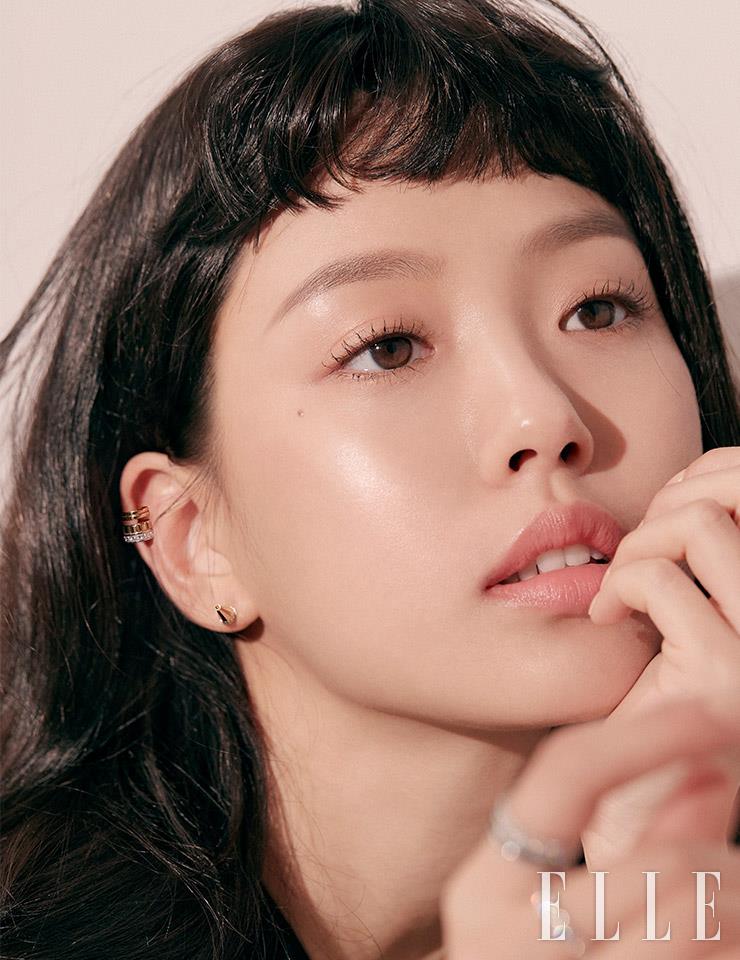 In the interview, the actress expressed her satisfaction over her role in “Sweet Home” by stating, “I limited my image by taking on roles that were bright and vibrant. I’m happy because I feel that I broke that limit in both aspects of acting and styling in ‘Sweet Home.'” 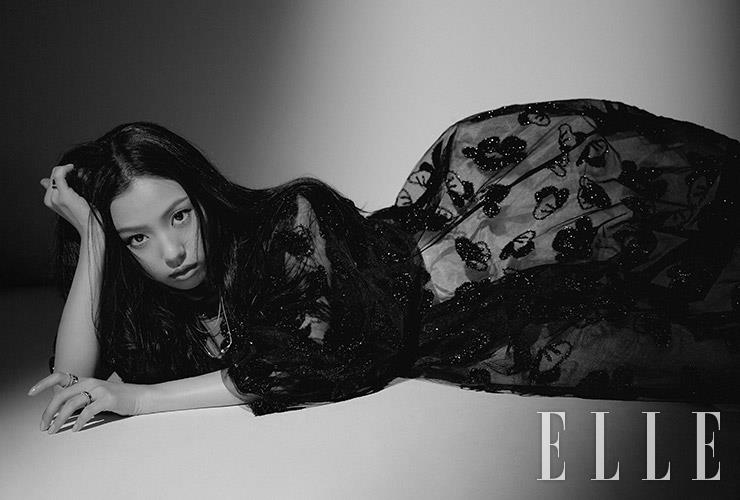 Go Min Si has two projects coming up. One is “Youth of May,” in which she takes a lead role along with “Sweet Home” co-star Lee Do Hyun. On this, she commented, “It is a project set in Gwangju in 1980. Since it is a piece that put its focus more on the reality and lives of young adults of the time rather than the historical event itself, there is definitely a point of ‘melodrama chemistry’ that you will be able to feel.”

Regarding the piece “Mount Jiri,” which garnered a lot of attention due it being a collaboration between director Lee Eung Bok and writer Kim Eun Hee, the actress stated, “I don’t want to disappoint. I’m really taking part in it with the thought, ‘It’s just me that needs to do well.'” 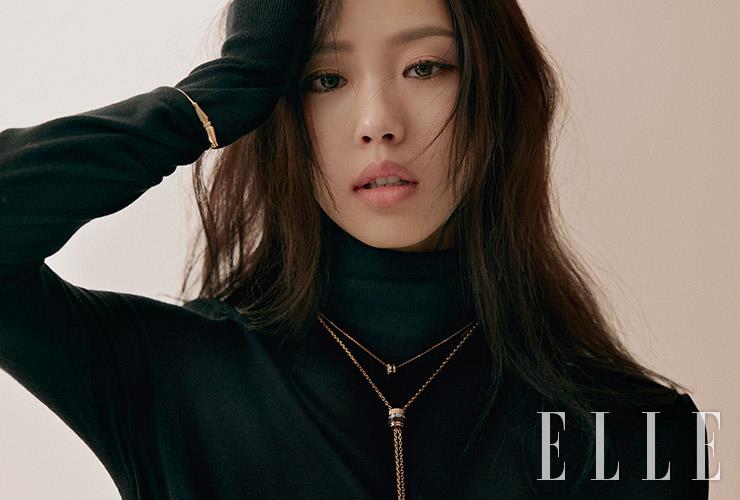 Go Min Si will also be returning on March 12 with “Love Alarm 2.”

Which series are you looking forward to the most?

In the meantime, watch Go Min Si’s performance in “The Smile Has Left Your Eyes” here!