In the first poster, his vintage and wild taxi can be seen in the background. Kim Do Gi is sitting on the hood of his taxi and fixing his glove, as if he is preparing to hunt a villain down. His relaxed smile exudes an invincible aura, and viewers can look forward to the birth of a unique character who falls under the label “dark hero.” 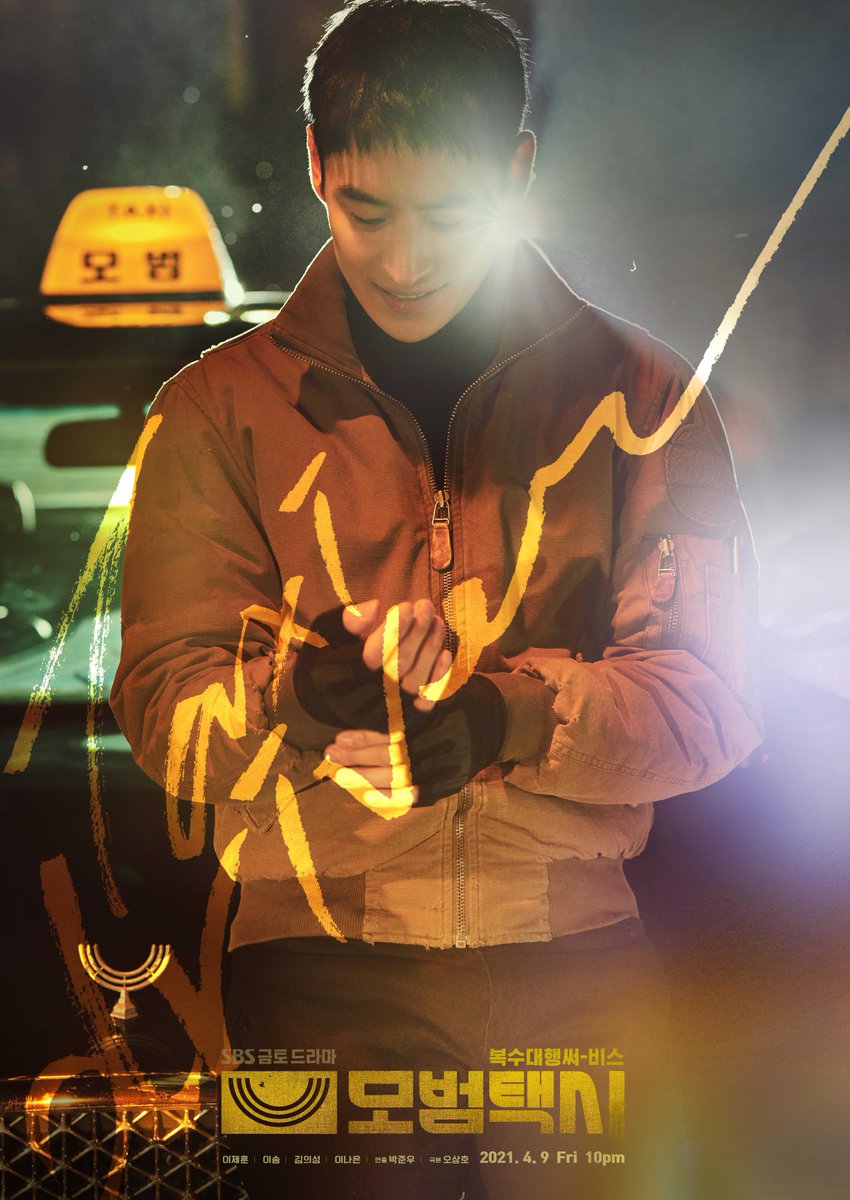 In the second poster, Lee Je Hoon is sitting in the driver’s side of the cab and looking back through the open taxi door. His eyes are gleaming with seriousness and determination, and the words on the poster read, “Can you tell me why you’re feeling so unjustified?” It makes fans curious about what will happen if they enter that cab.

The drama’s production crew stated, “‘Taxi Driver’ is a ‘Korean-style dark hero drama’ that sharply glares at the criminals who are prevalent in Korean society and represents our neighbors who suffer unjustly because of them. It will provide strong empathy and pleasure beyond the refreshing revenges given by simple heroes. Please look forward to it.”

“Taxi Driver” will air after the end of “The Penthouse 2” on April 9 at 10 p.m. KST. Check out the first teaser here!

In the meantime, watch “The Penthouse 2” on Viki: