Two couples from “The Penthouse 2” posed as their characters for stunning fairytale wedding photos!

Kim So Yeon and Uhm Ki Joon got into character as the villainous couple Cheon Seo Jin and Joo Dan Tae for a wedding photo shoot, while Eugene and Yoon Jong Hoon transformed into the newly revealed couple Oh Yoon Hee and Ha Yoon Cheol for their own photos. The shots were taken as props for the show, and they were recently shared by the wedding photo studios. 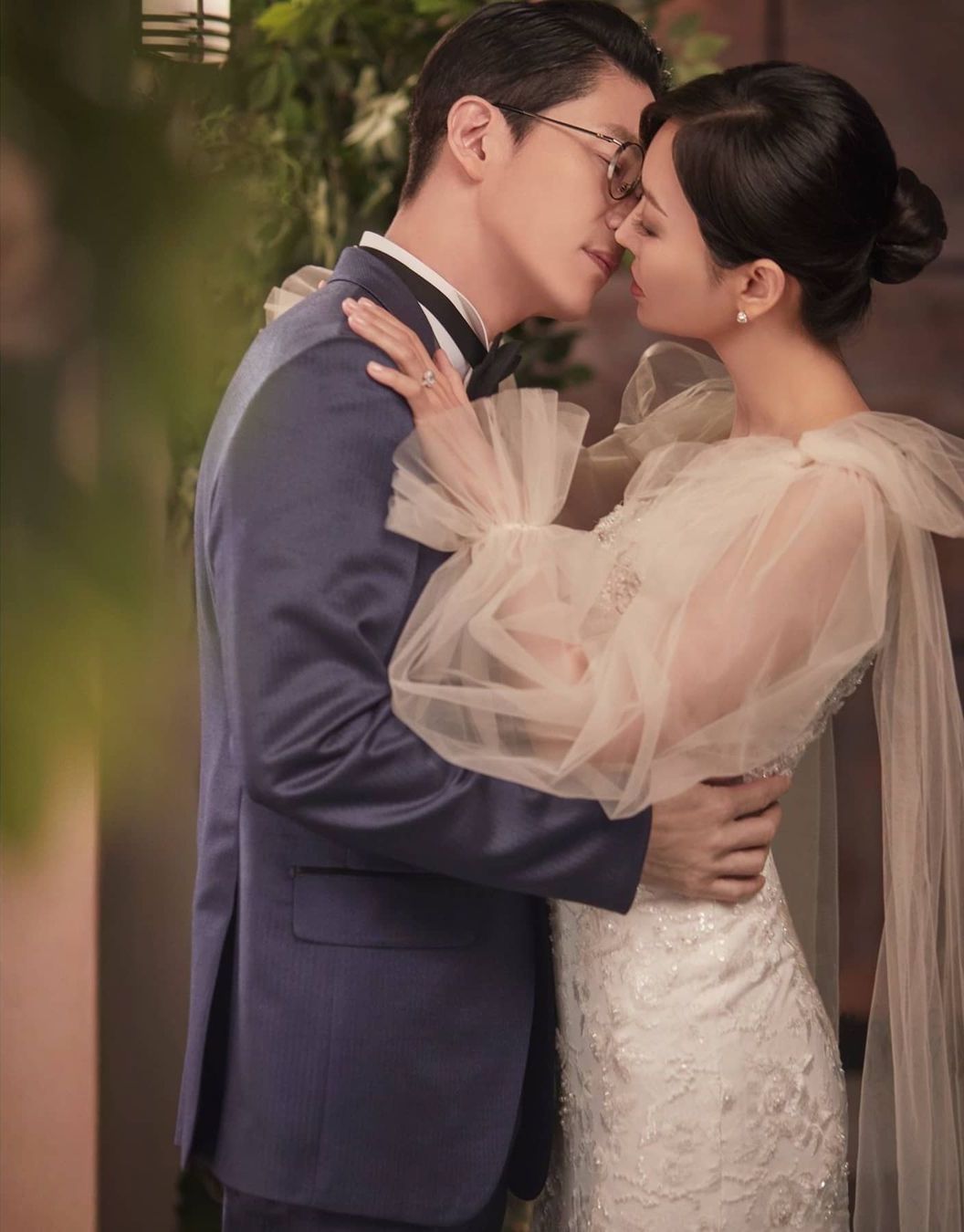 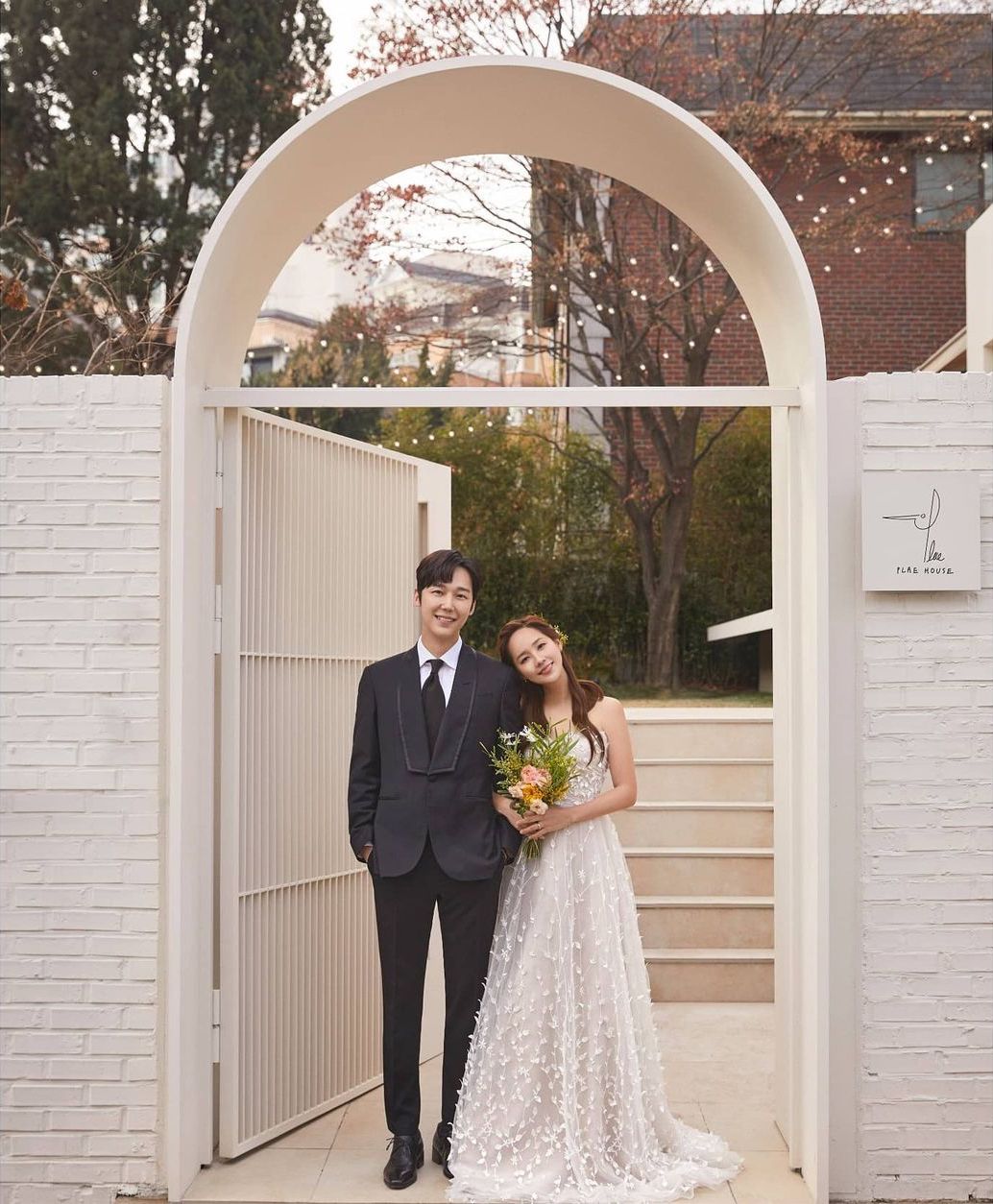 In the February 19 premiere of the new season, Cheon Seo Jin and Joo Dan Tae were celebrating at their elaborate engagement ceremony when a helicopter arrived, disrupting the festivities. The party crashers were none other than Oh Yoon Hee and Ha Yoon Cheol. With his arm around Oh Yoon Hee, Ha Yoon Cheol said, “Say hello to my wife,” shocking everyone with the reveal.

In the next episode on February 20, Cheon Seo Jin (who is Ha Yoon Cheol’s ex-wife) was furious when the couple moved into apartment 4502 of Hera Palace. It was revealed to viewers that while Oh Yoon Hee and Ha Yoon Cheol appear to be a happy newlywed couple in front of others, they are actually in a business relationship with a fake marriage.

However, when they encountered Cheon Seo Jin by the elevator, they acted lovey-dovey and Ha Yoon Cheol kissed Oh Yoon Hee. “It seemed natural, didn’t it?” he said to Oh Yoon Hee with a smile when they got home. She jokingly expressed her disapproval while acting shy about it, and many fans are wondering whether the pair will go beyond being business partners and really rekindle their love. 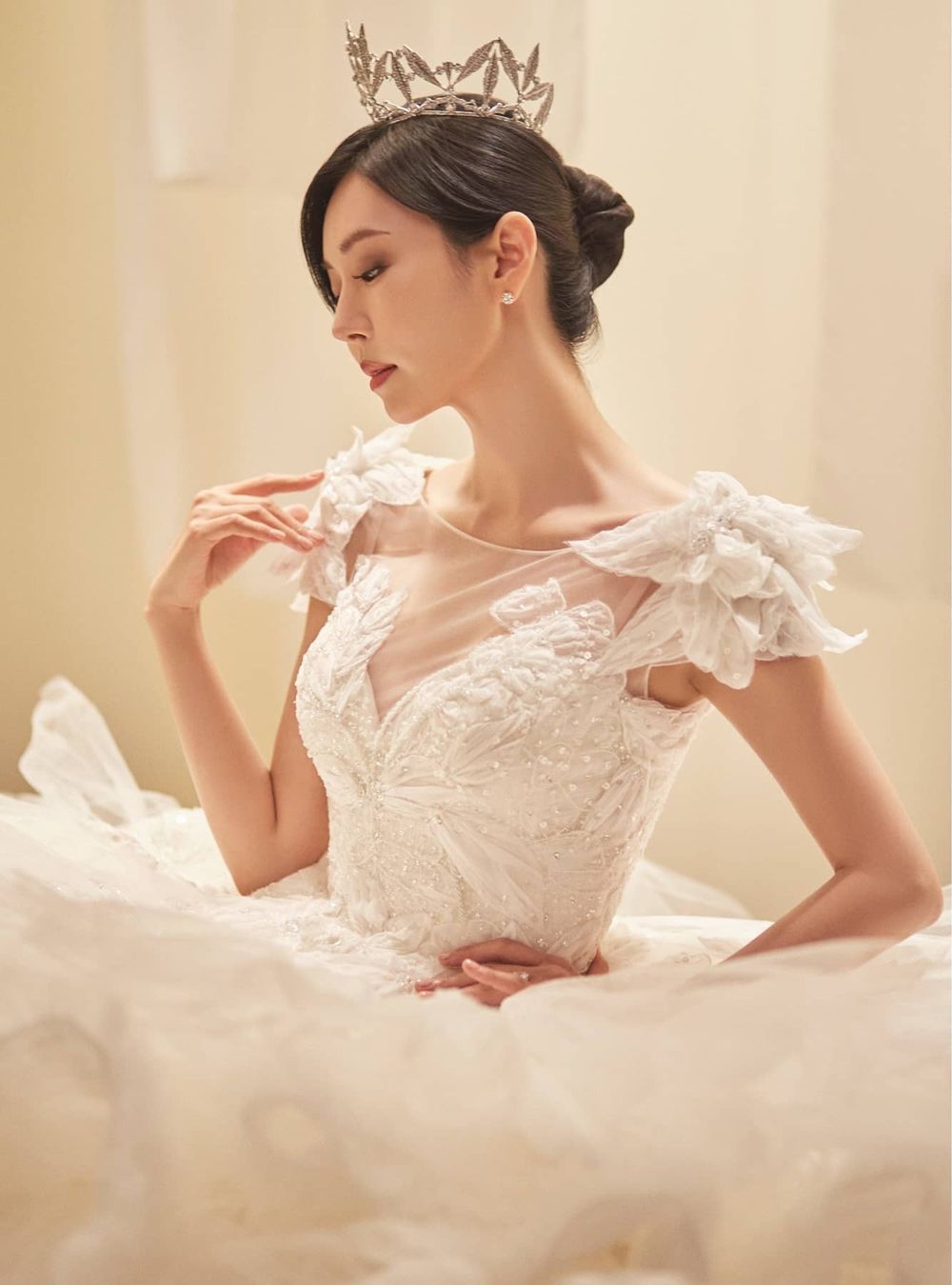 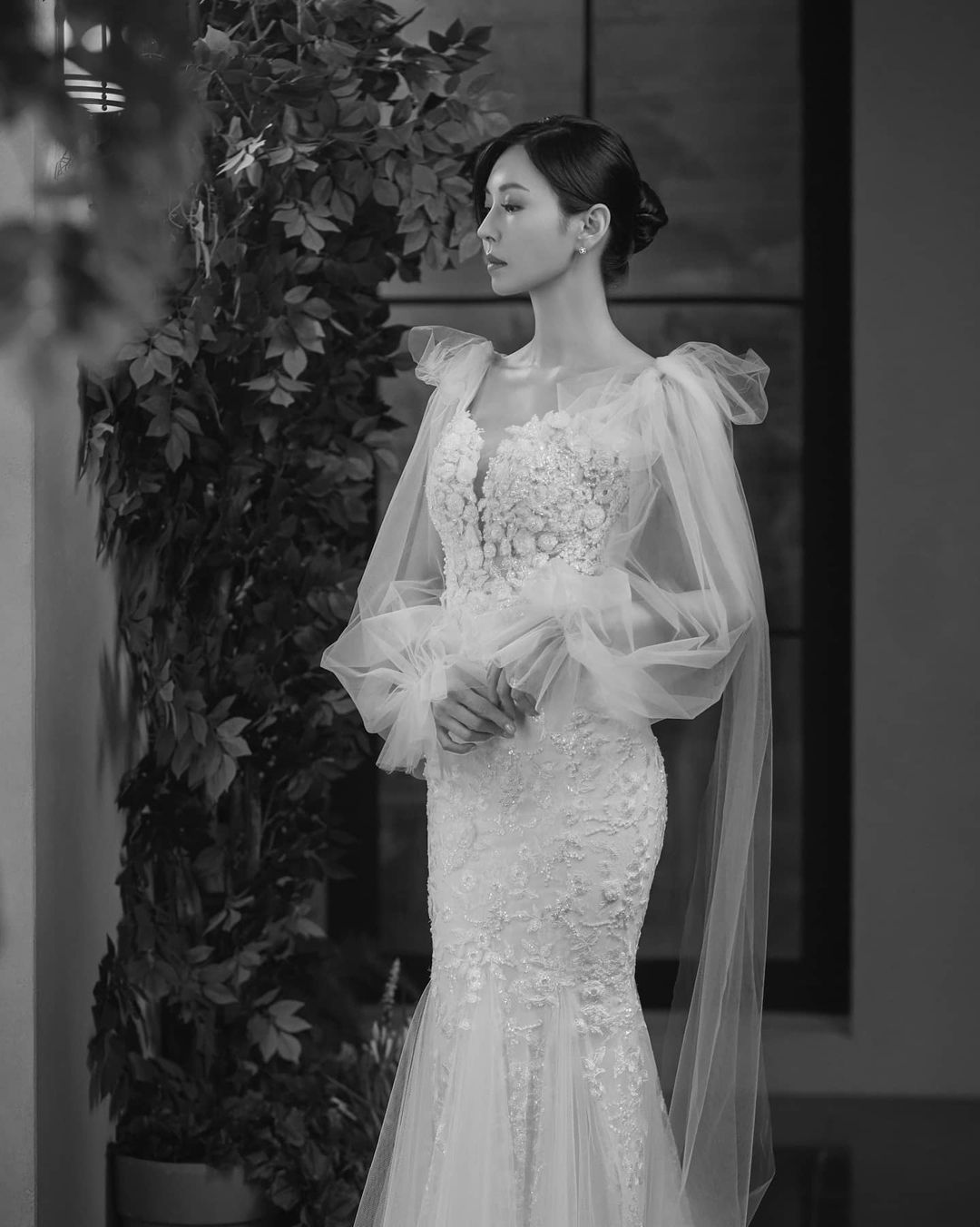 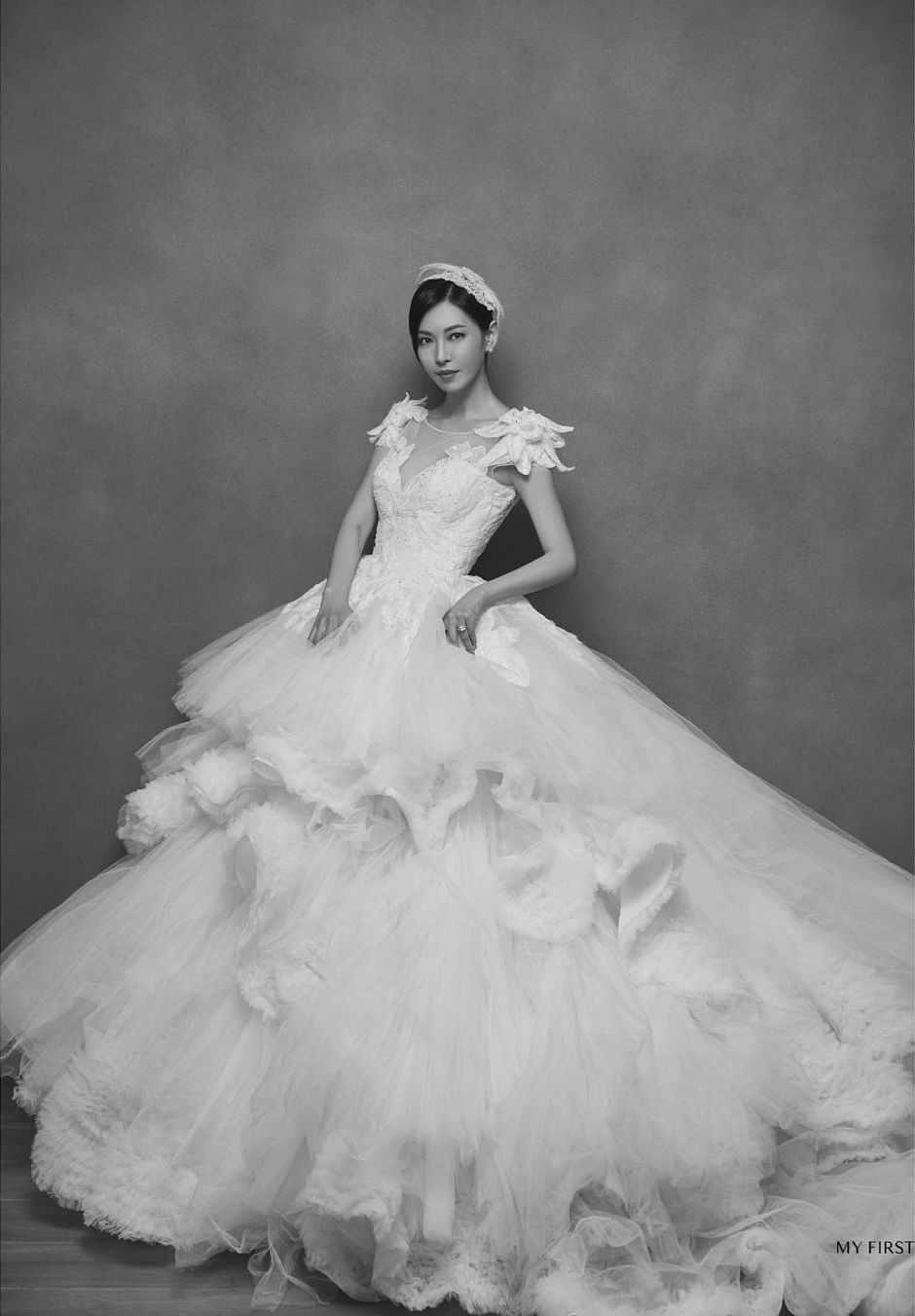 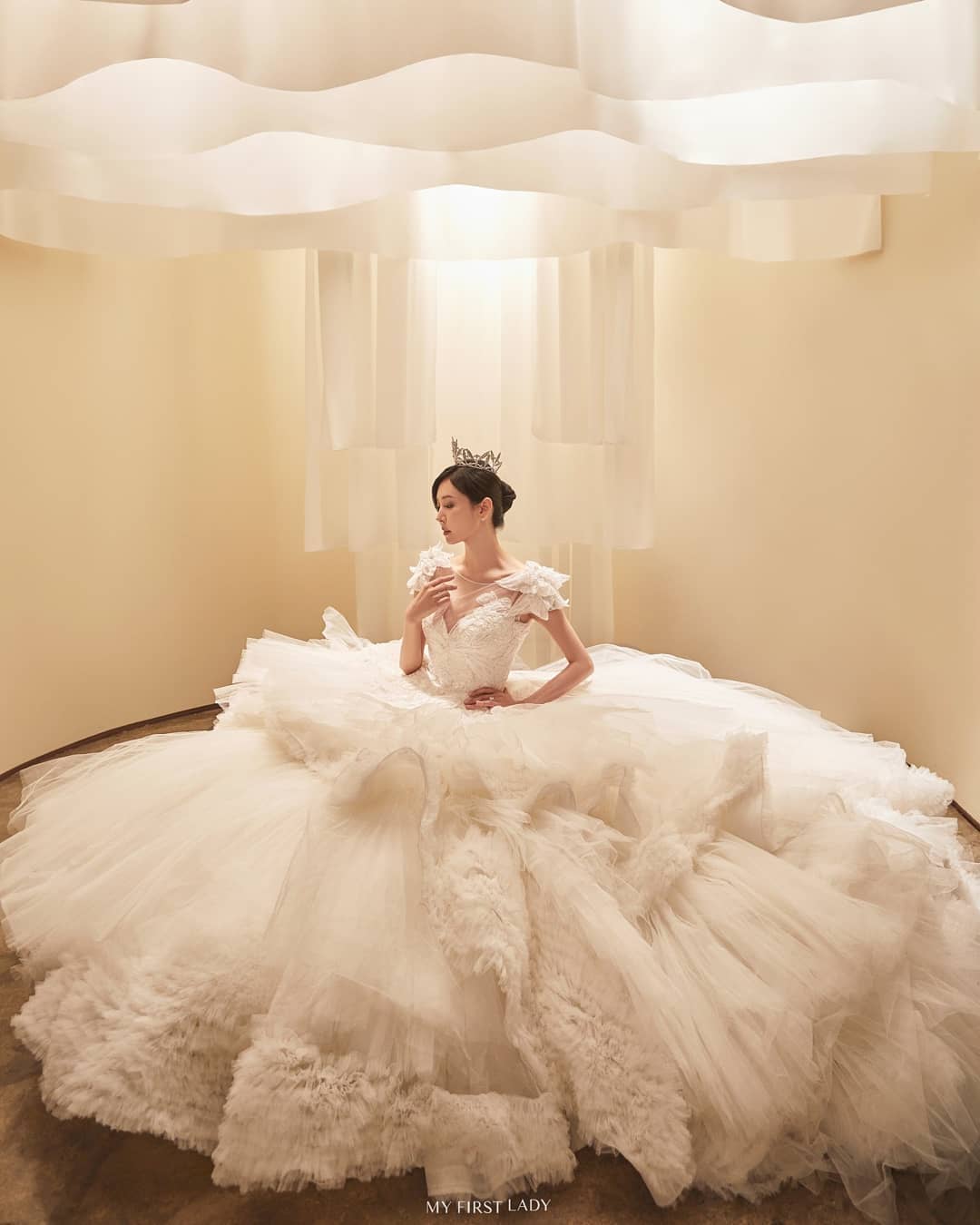 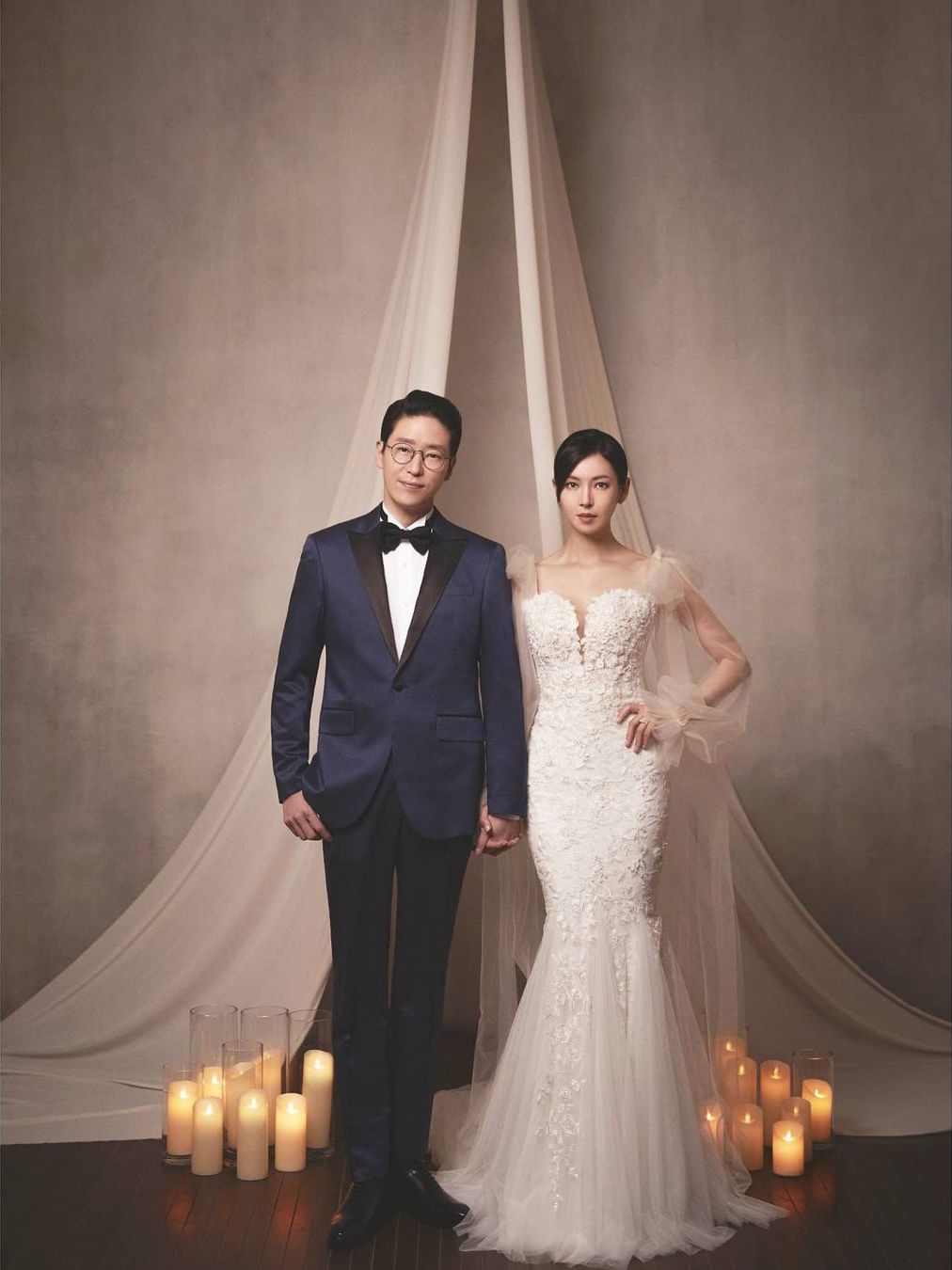 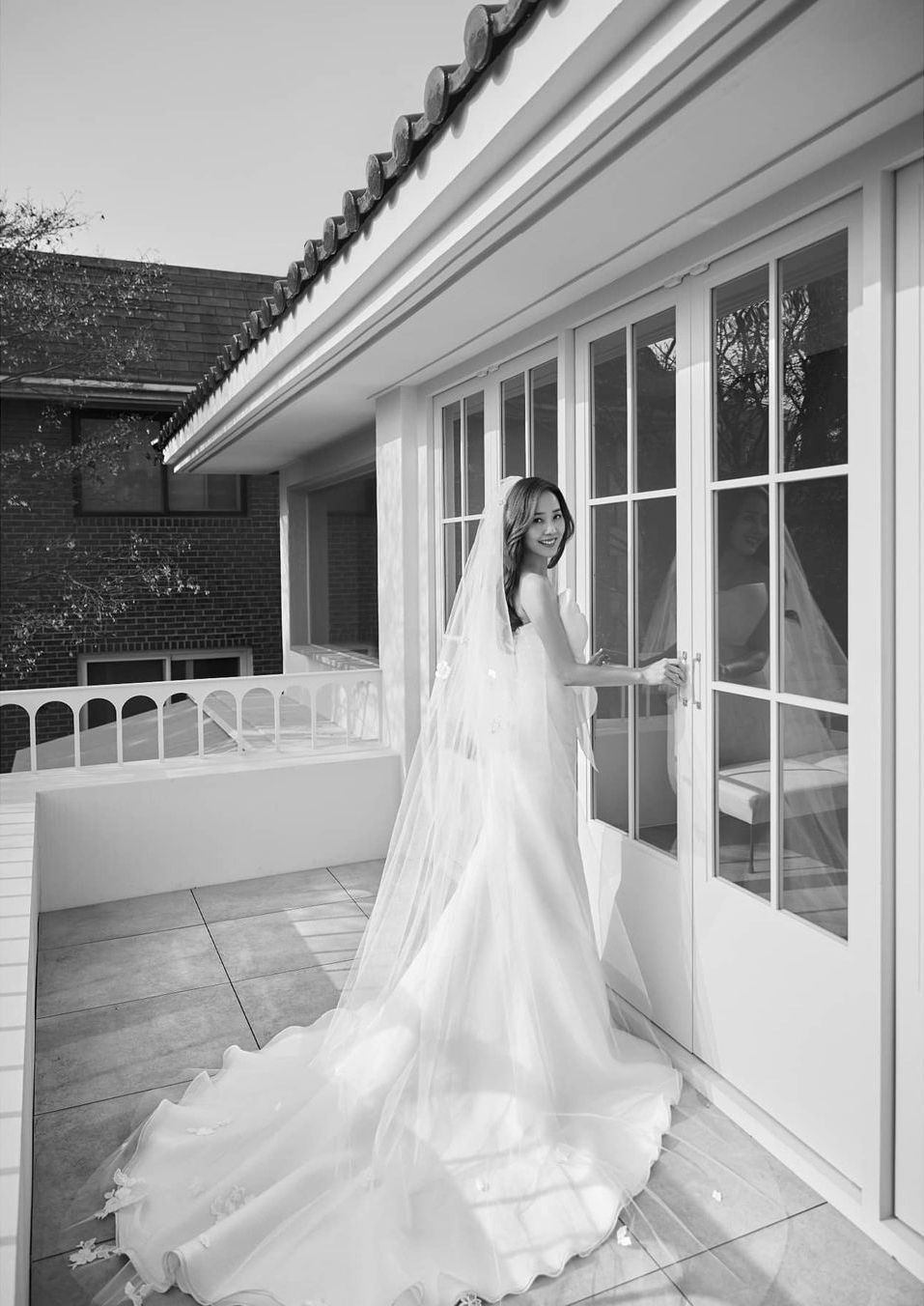 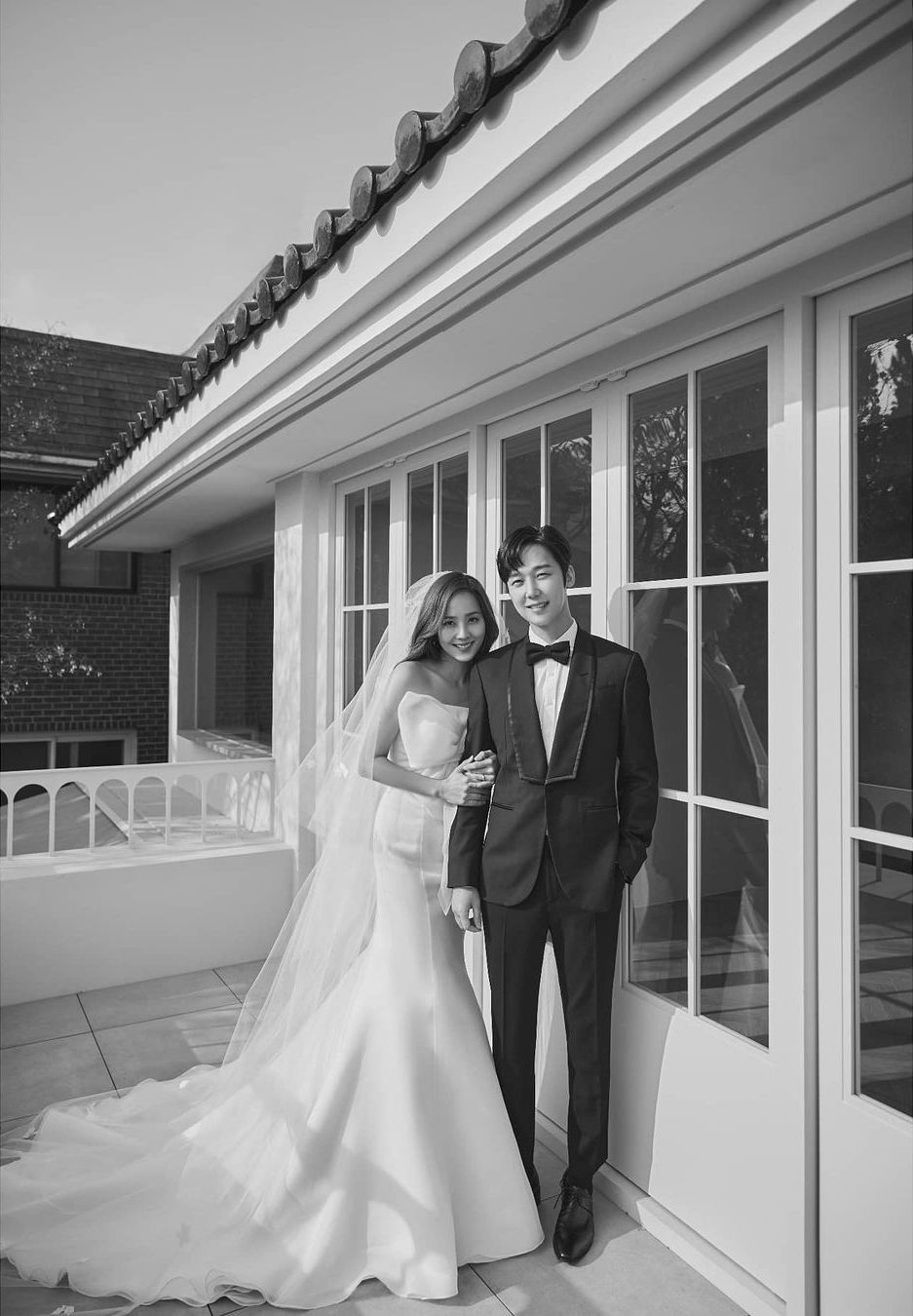 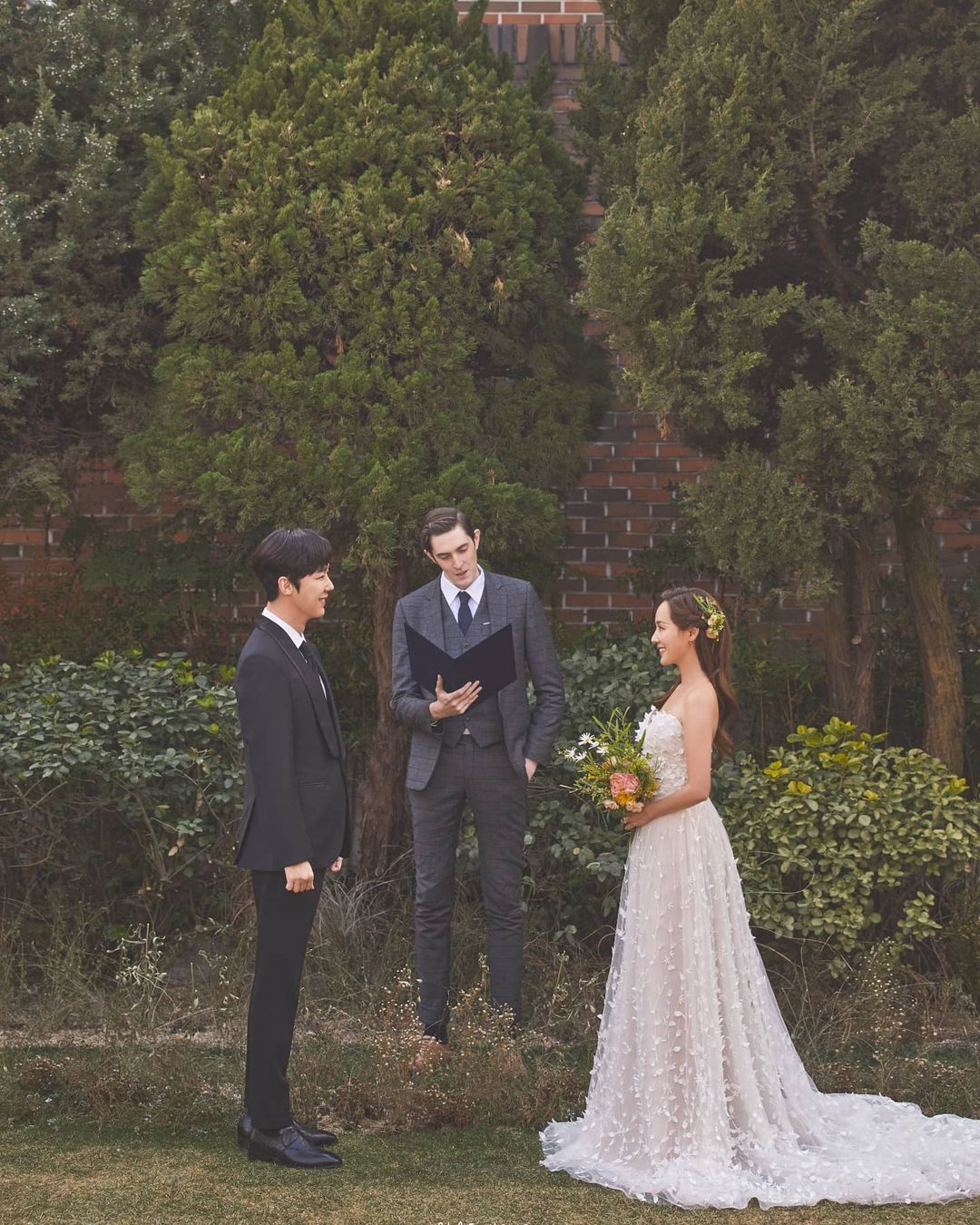 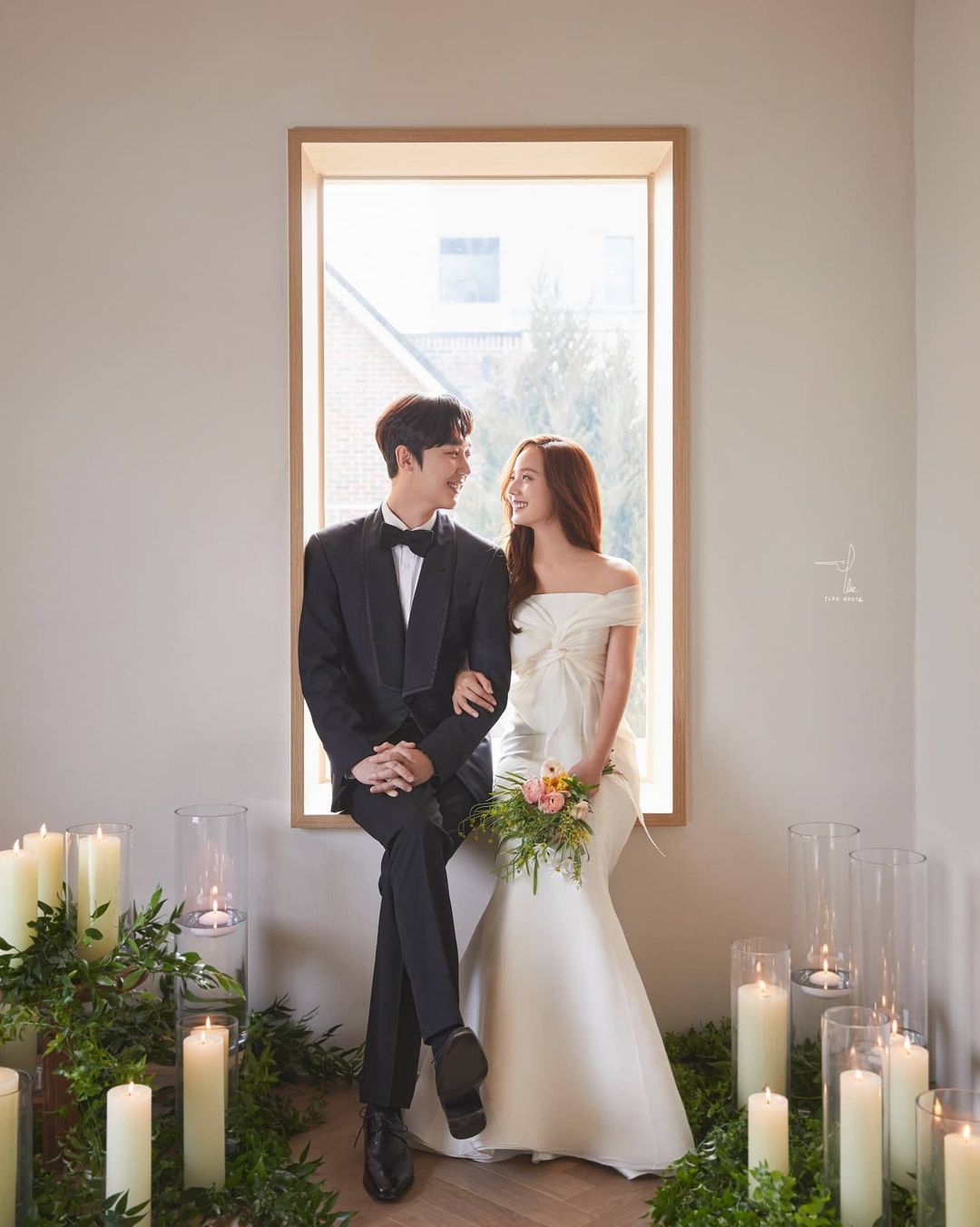 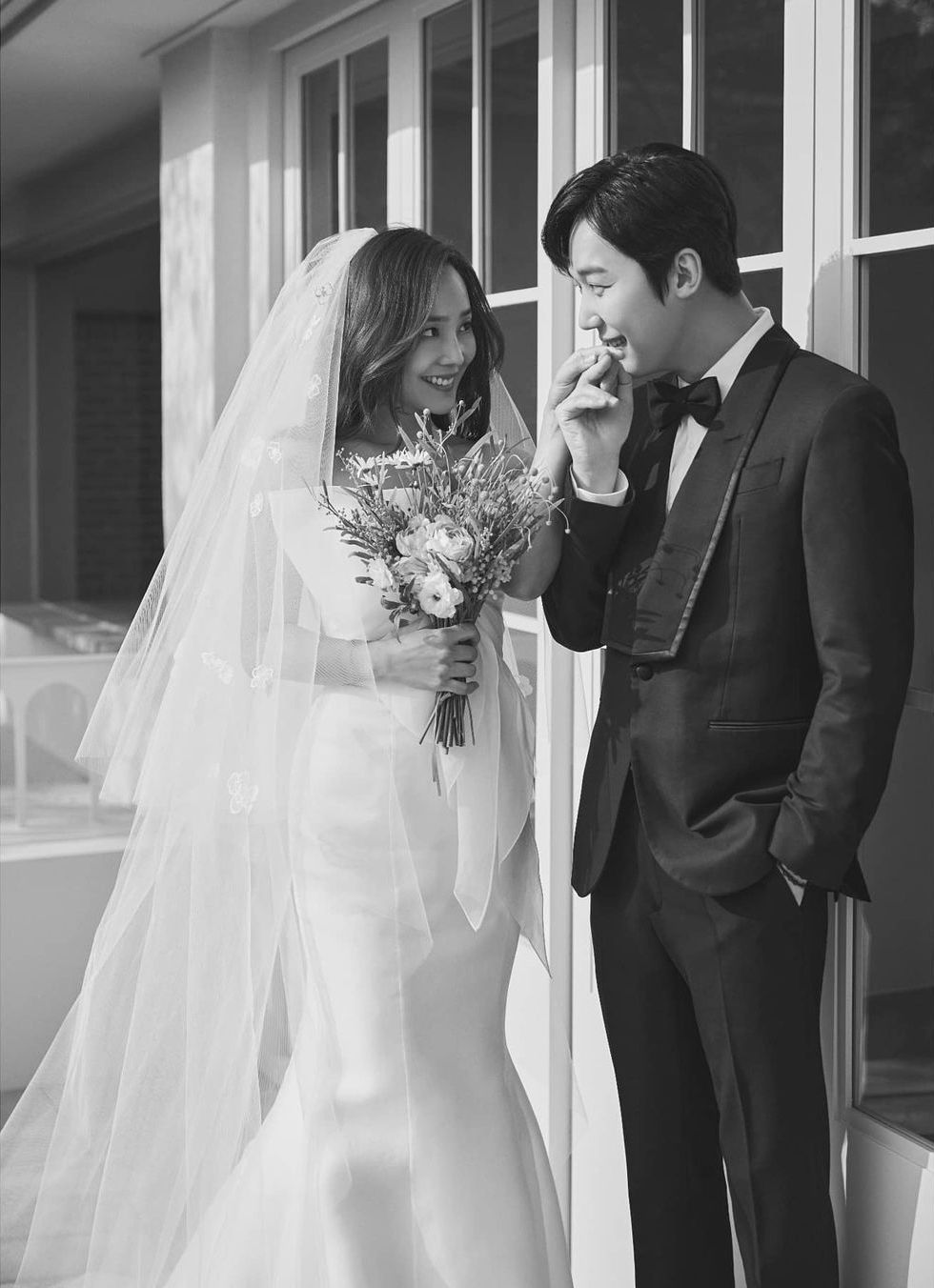 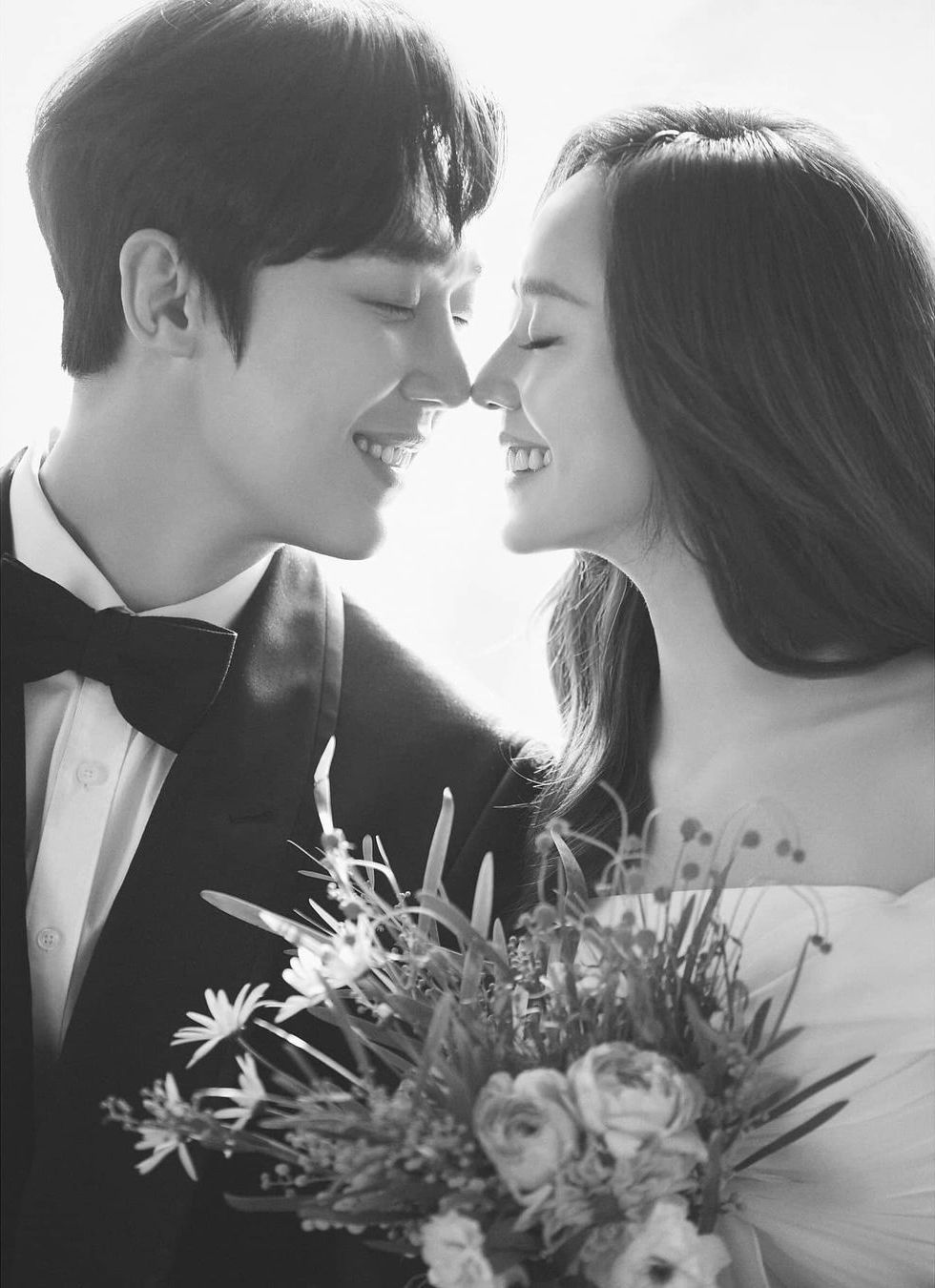 Yoon Jong Hoon
Eugene
Kim So Yeon
Uhm Ki Joon
The Penthouse 2
How does this article make you feel?