Jung In Sun, EXID’s Hani, And Cha Min Ji Share Their First Impressions Of Each Other On “How To Be Thirty” 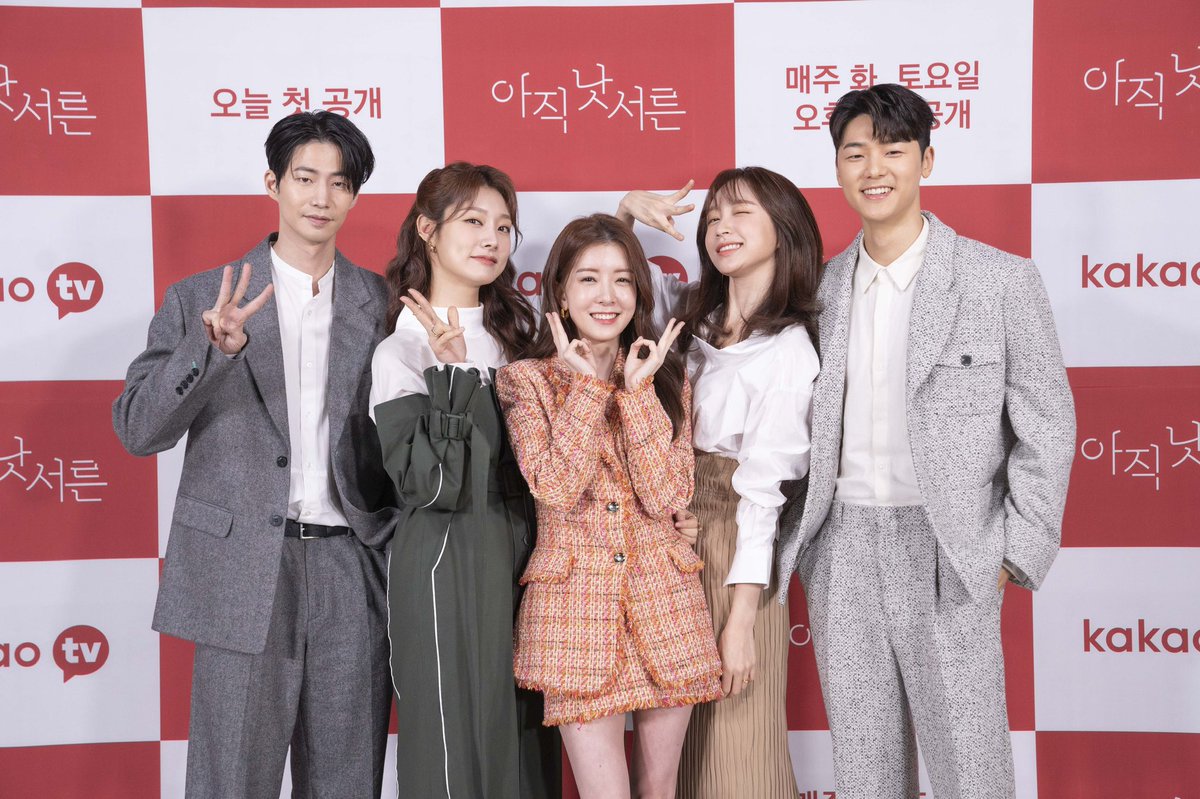 “How To Be Thirty” is a relatable romance drama that follows the work and love lives of women who have just entered their thirties. Jung In Sun stars as the successful webtoon author Seo Ji Won and Kang Min Hyuk stars as her first love and new publisher Lee Seung Yoo. Hani plays Lee Ran Joo, an announcer who became successful at an early age, and Cha Min Ji plays Hong Ah Young, who runs a café/pub.

Jung In Sun said, “I came across this project just as I was turning 30 [Korean age]. Because of that, I felt that I couldn’t let it go. It was a chance for me to self-reflect. I liked the realism of how Ji Won meets her first love again and feels both excitement and caution at starting something new.”

Kang Min Hyuk said, “I really wanted to play a character who was similar to me in age. I felt that I could express some of my own worries and concerns through him. I’m also looking forward to seeing the drama. The ’30’ part is important, but it’s also fun to watch friends meet up again after a long time and revisit their old memories and loves and emotions.” 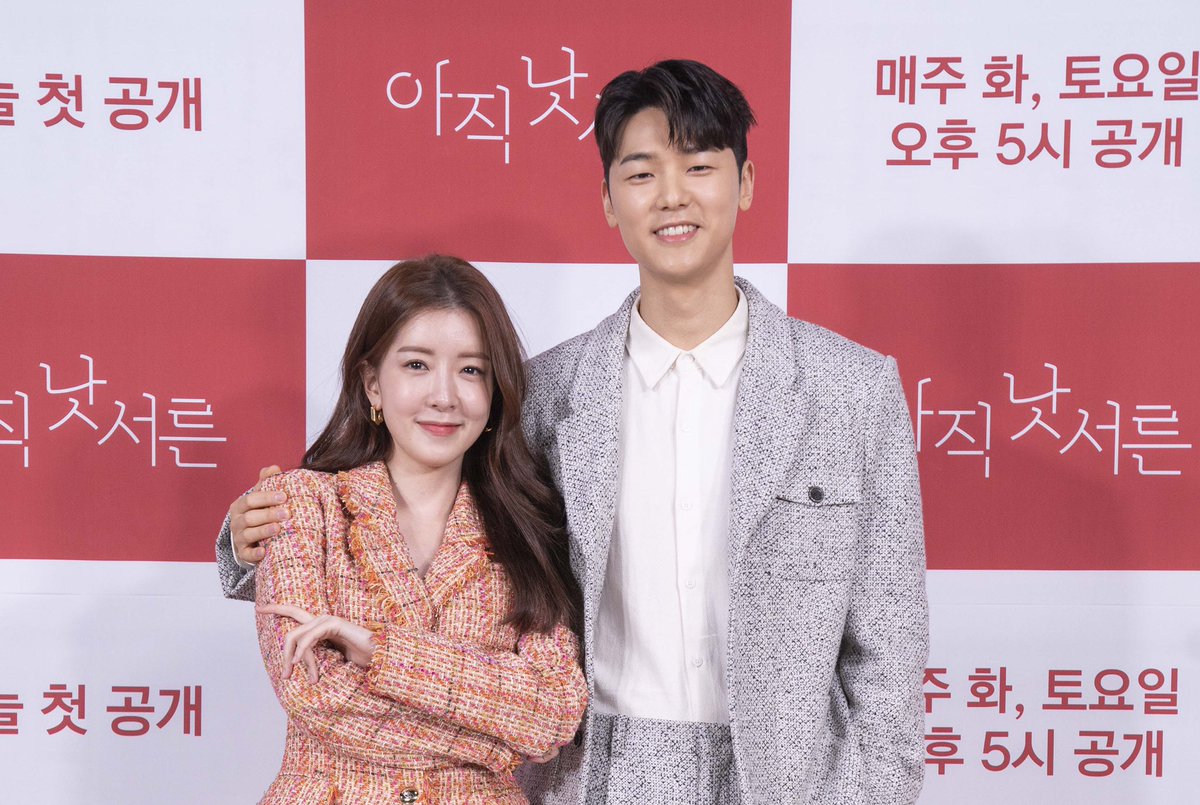 Hani said, “When we started filming, I was not yet 30 years old. From the point of view of a 29-year-old [Korean age], I was curious about what ’30’ was like. That influenced my decision to appear in the drama. But what really drew me to the project was the three different love stories experienced by the three female leads. I wanted to experience my character’s journey.” She added, “I felt a little blue on the day I turned 30. But nothing really changed after I turned 30. Since I was 29, I hesitated talking about my age when people asked me, but through this drama I’ve decided to live confidently in my 30s.”

The three lead actresses highlighted their real-life friendship as a key point to look out for in the drama. Jung In Sun said about Hani, “At first, she seemed really smart and easygoing, but in reality she has a bit of a clumsy side. I found that more lovable.” About Cha Min Ji, she said, “She looks a little like a cat, so she looked like she could be cold, but she is actually quite feminine and girlish inside.”

Hani said, “When we first met, we shared our MBTI types. Our MBTI types matched up and we had a lot in common. We all had good first impressions of each other.” Cha Min Ji said, “I thought that both would be strict, but they were very easygoing and free-spirited.”

Song Jae Rim, who is older than the other lead actors, quipped, “The others are in their early 30s and I’m the only one in my mid-30s. It felt like I was reliving my past. My character Cha Do Yeon is patient and has taken a step back from the world. He’s quite rational, and sometimes he needs a break and steps back from the world to ease his mental burden. I think that after living passionately in your 30s, people in their mid-30s lose a little of that energy. Maybe it’s an excuse, but they feel like they need to take a break.” 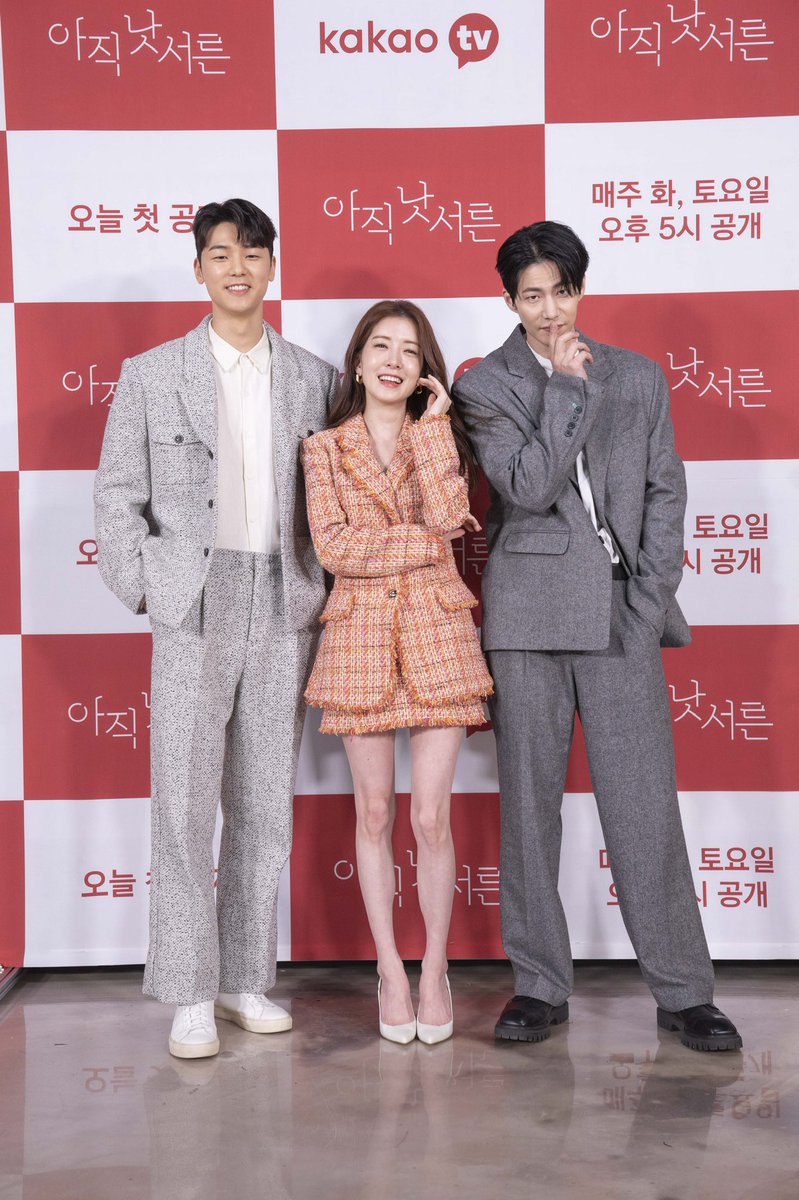 Check out the first episode of “How To Be Thirty” below!

EXID
CNBLUE
Song Jae Rim
Kang Min Hyuk
Hani
Jung In Sun
How To Be Thirty
Cha Min Ji
How does this article make you feel?