Taemin Talks About Pursuing His Own Style Of Music, Promoting As SHINee, And More

In the interview released with the pictorial on February 23, Taemin answered what kind of music he thought represented him. The artist replied, “A hybrid. I don’t want to just follow the trend. Although trends are definitely important, I want to go out and put my own color on that trend. It’s like the feeling of not being constrained by something and combining things to create something of my own. Without losing public appeal and while maintaining an optimistic image, I want to have something of my own.” 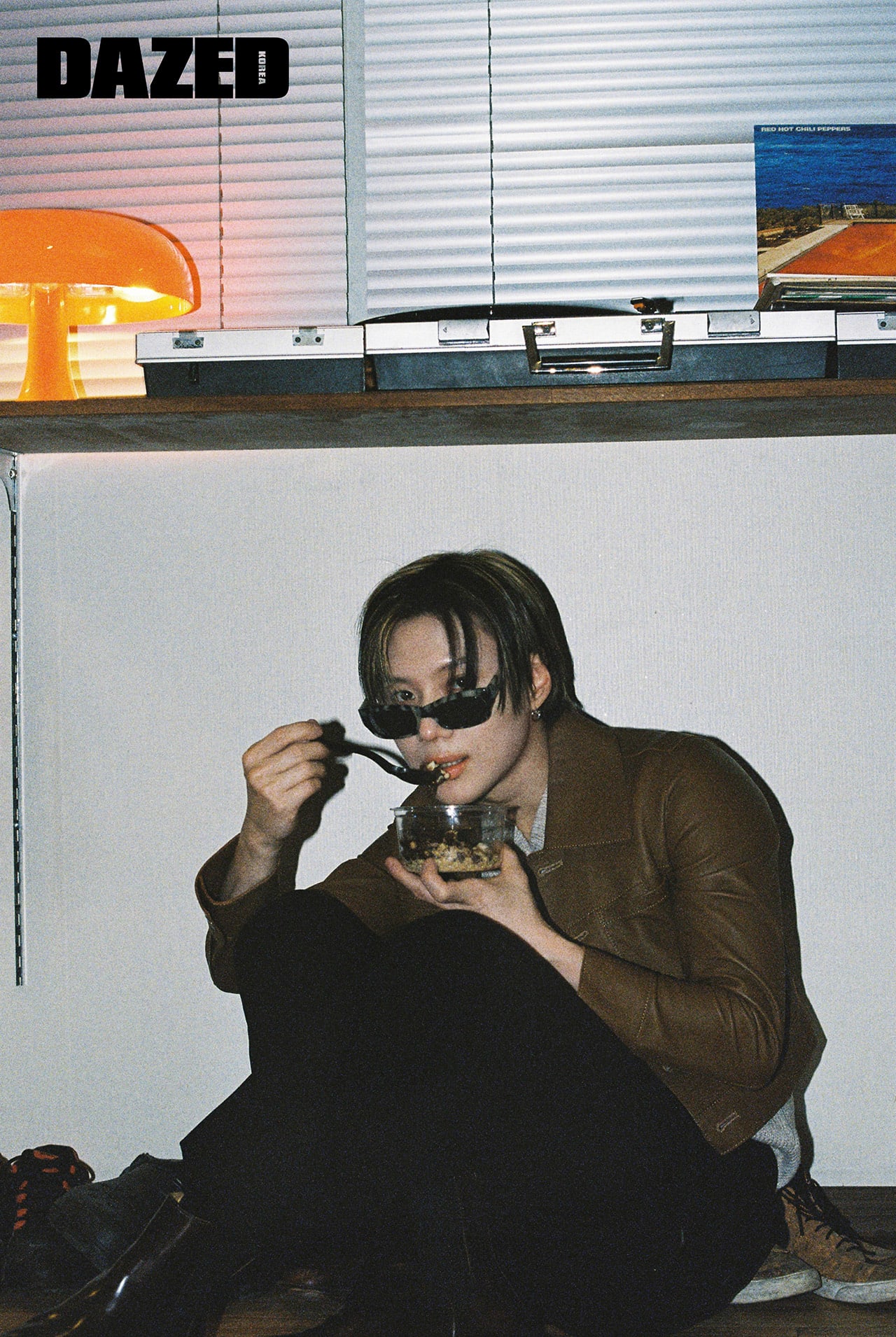 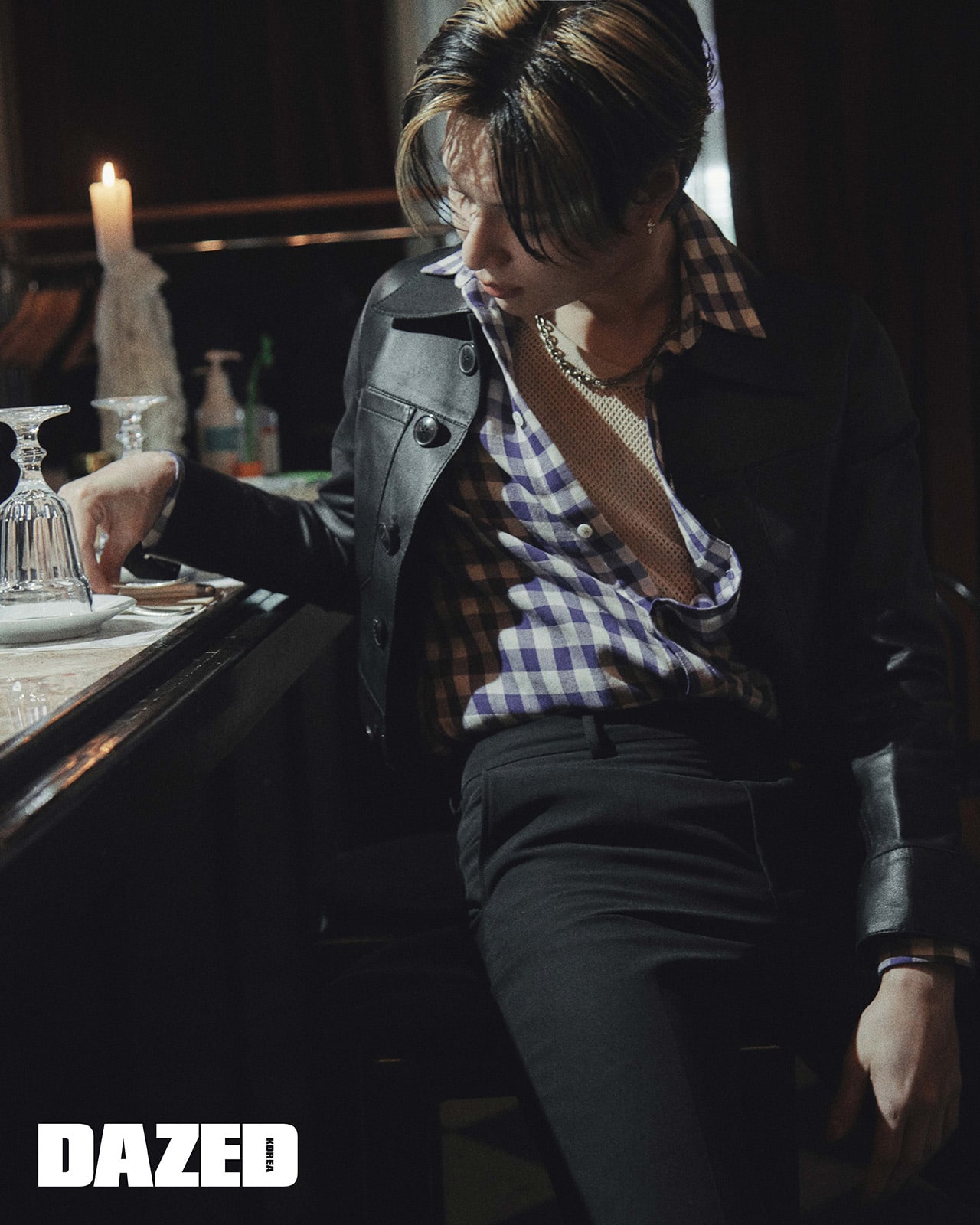 He continued, “Some people tell me to do music that’s easy for people to listen to or that I have to think about the music charts. However, I don’t want to chase after the results that are visible right now. This can be seen as being greedy, but I believe that a time will come in which people empathize with a style that’s like me and that’s like Taemin. I have to keep going strong.” 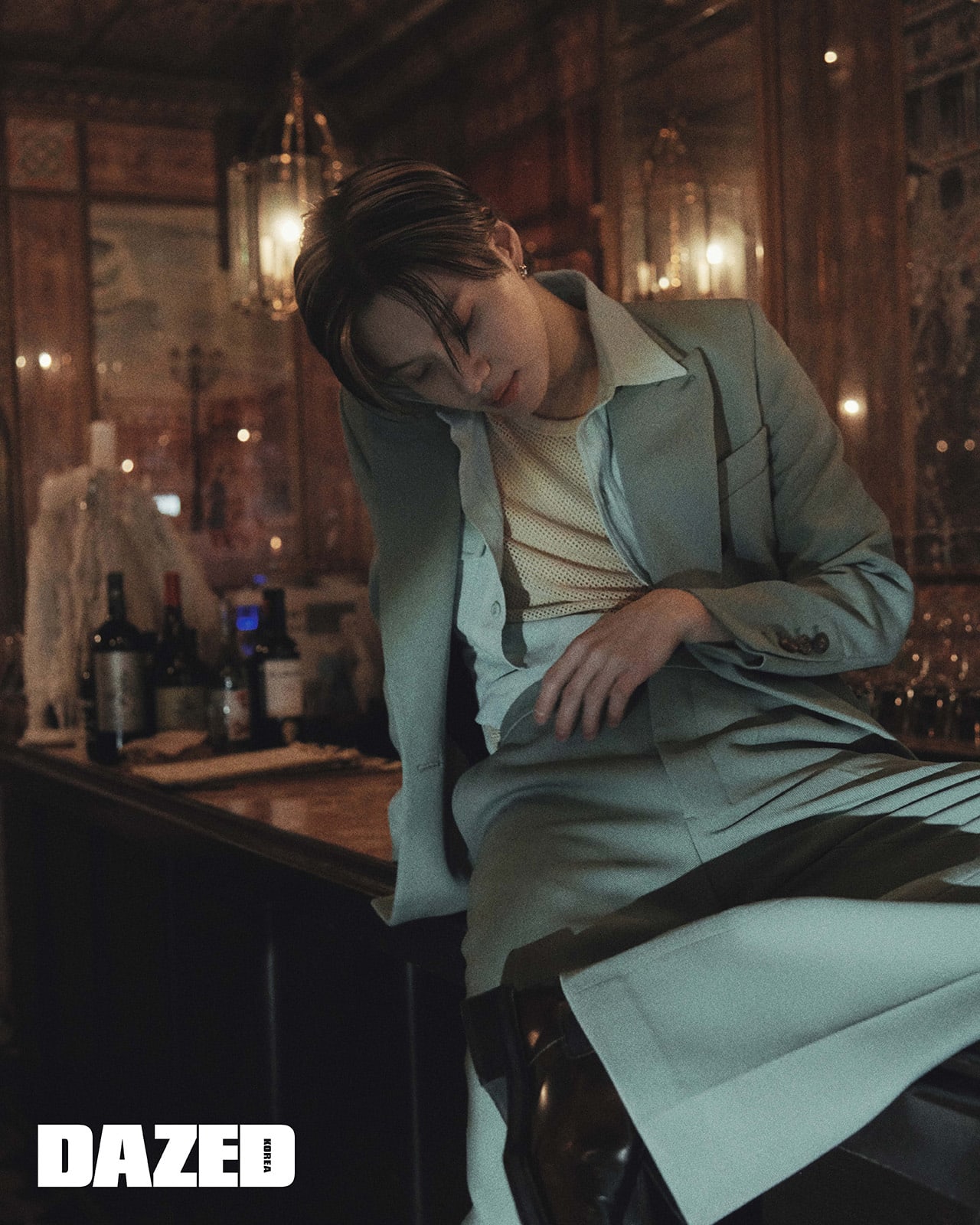 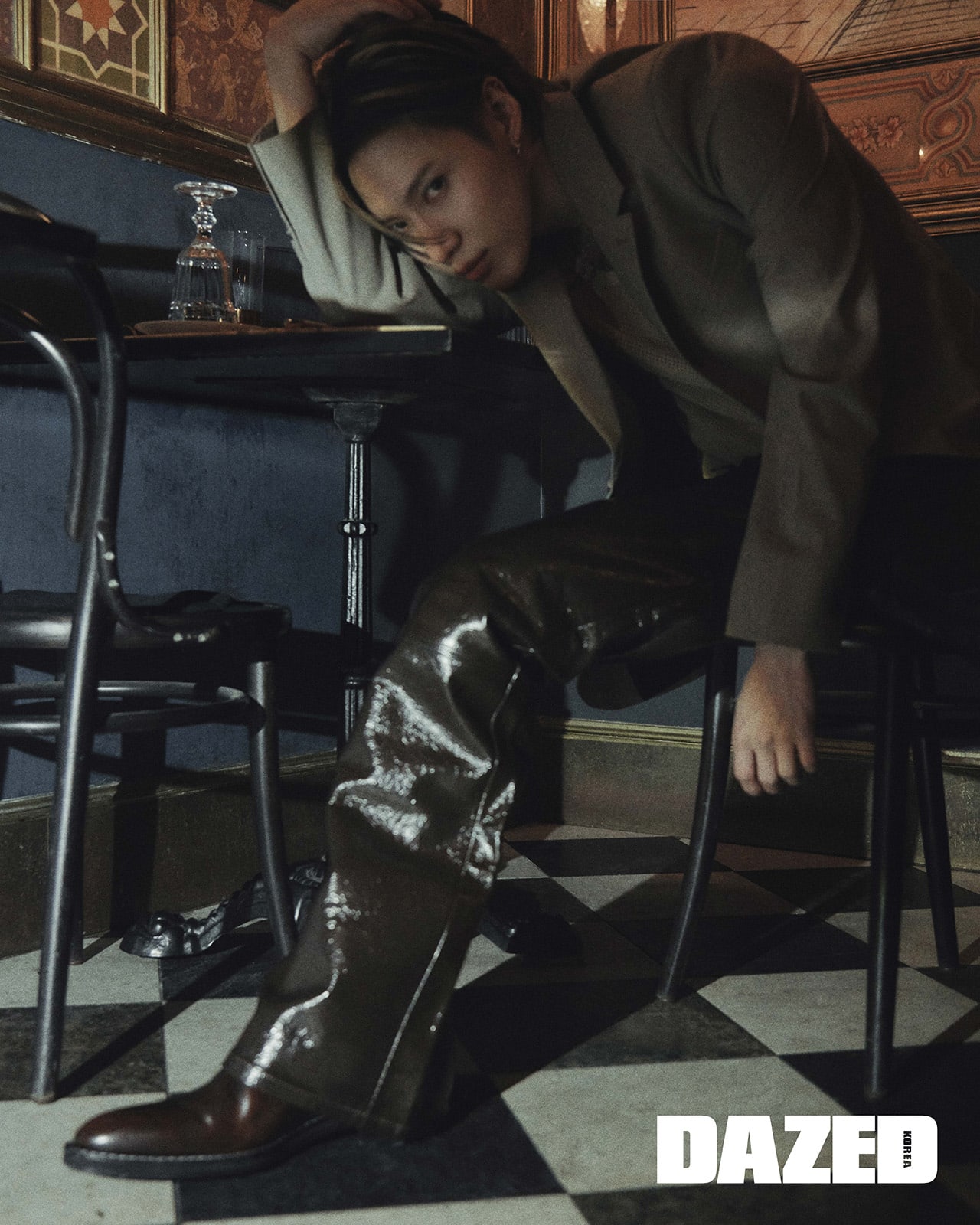 Taemin also shared his thoughts on promoting with the SHINee members once again. He revealed, “First, it feels great and I’m very excited. I can feel that all the members are filled to the brim with the desire to work hard. That’s why we feel that we need to control the pacing of our strength together as well. Since it’s the first time in awhile since the members have gathered together, there’s so many things we each want to do. We made suggestions that we try various things such as variety shows and YouTube, and not just music. We have to compromise well within that, but even that process is fun.” 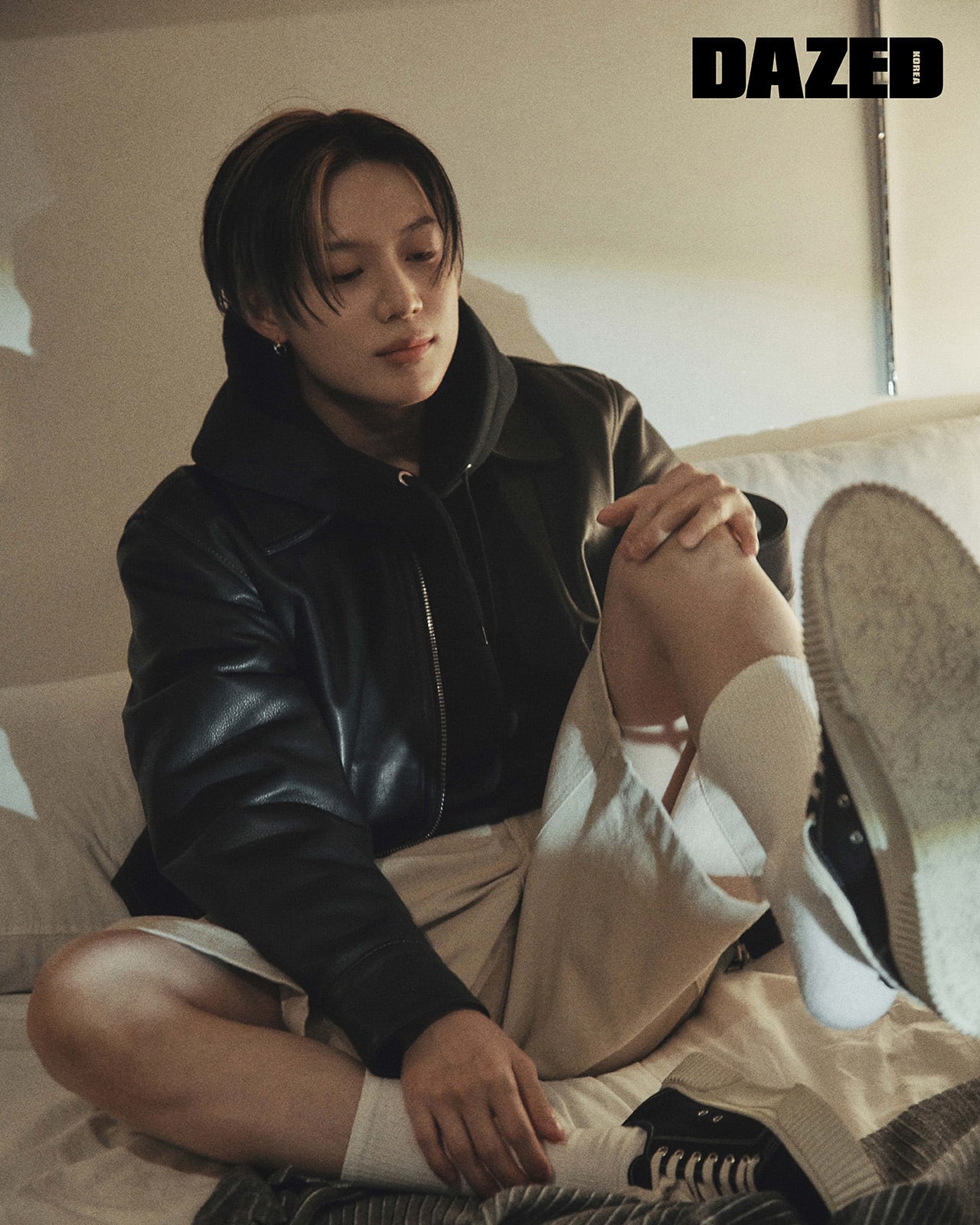 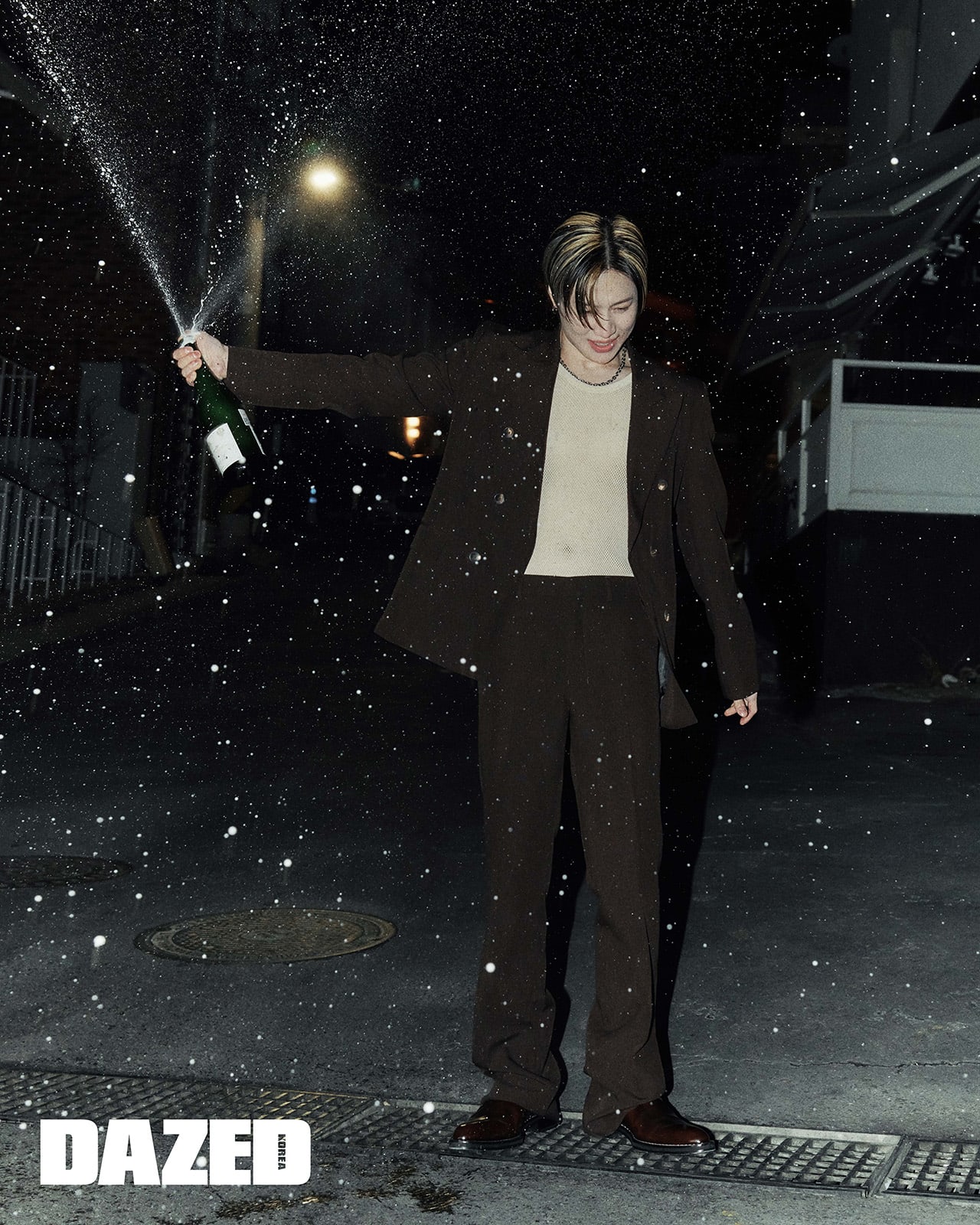 SHINee recently made their highly-anticipated return with their seventh studio album and title track “Don’t Call Me.”

SHINee
Dazed
Taemin
How does this article make you feel?