A source from Redsun Studio, which is in charge of producing Son Dan Bi’s YouTube channel, shared, “On February 22, Son Dam Bi launched the YouTube channel DambiXon. She’ll regularly communicate with the public through diverse broadcasts, so please show lots of interest and anticipation for the new content Son Dam Bi will showcase as someone who has proven her capability of being a multi-entertainer.”

Along with the launch of her channel, Son Dam Bi uploaded her first video of a room tour. In the video, Son Dam Bi appears without makeup, wearing comfortable clothing. She shares, “I wanted to show a more natural side.”

Due to COVID-19, Son Dam Bi brainstormed content she could create at home. She revealed, “For our first start, I thought we could try an online housewarming.” The video goes on to share the struggles of raising three cats and her great interest in interior design products, including a ceramic wine glass she made herself. 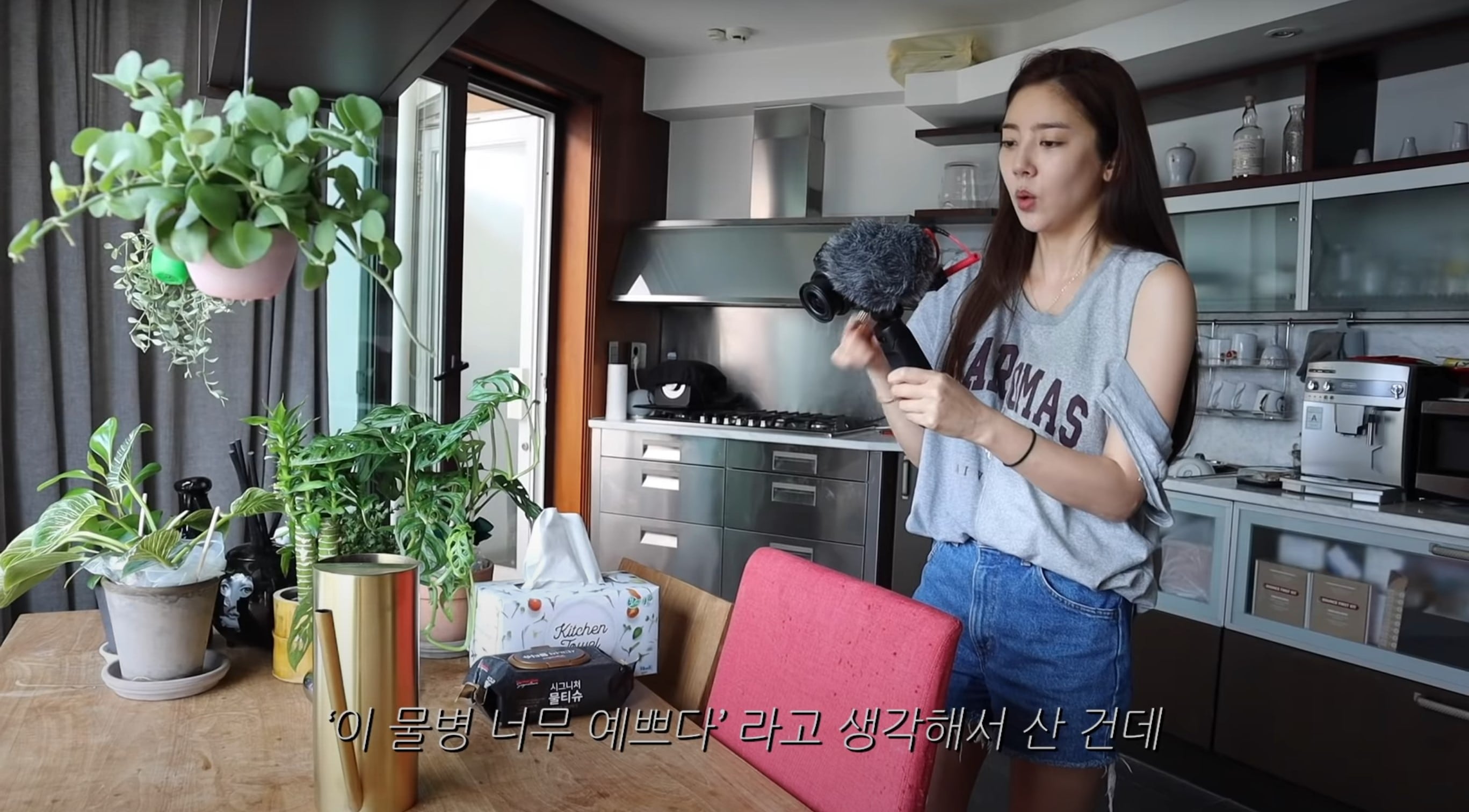 Son Dam Bi recently garnered attention for her appearance on MBC’s “Home Alone” (“I Live Alone”), and she finally shared a look into her dress room, which she hadn’t revealed on the broadcast.

Near the end of the video, Son Dam Bi shared, “I’m so nervous since it’s my first time on YouTube. I plan on showcasing my many different sides, so it would be great if you all enjoyed it together to the fullest.”

Catch up with a recent episode of “Home Alone” below:

Son Dam Bi
How does this article make you feel?