Taecyeon Shares Updates On 2PM’s Comeback, Insights Into His Role In “Vincenzo,” And More

Just two months into the new year, 2PM’s Taecyeon has quite a busy agenda!

After his 2020 drama “The Game: Towards Zero” wrapped up, he filmed the movie “Hansan,” which is set to be released in 2021. Now, in the midst of filming “Vincenzo,” the idol-turned-actor teamed up with Singles magazine for a pictorial and interview. 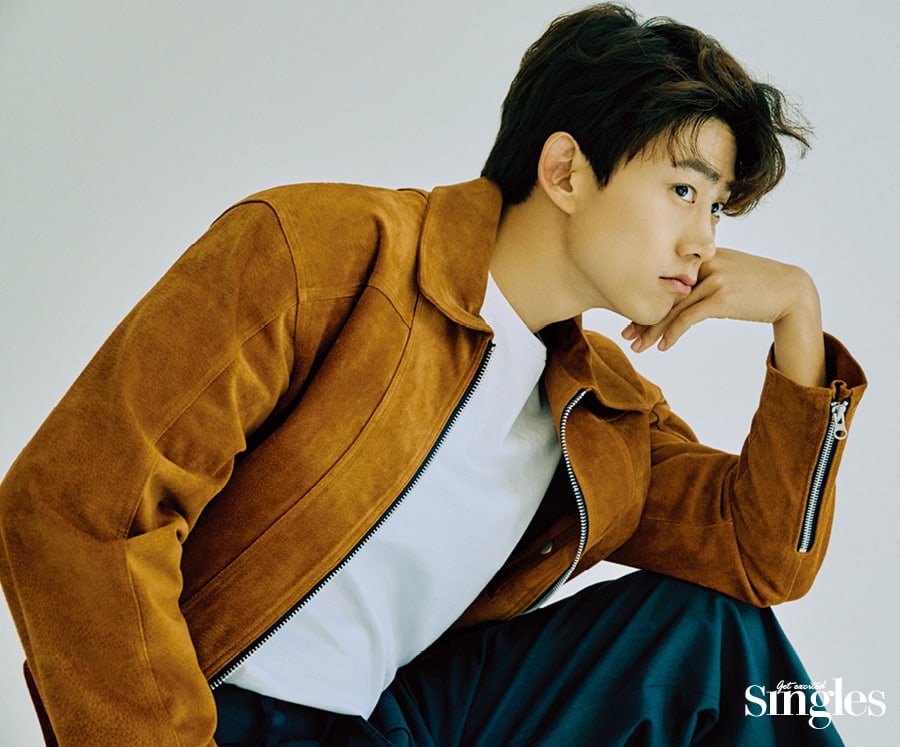 In “Vincenzo,” Taecyeon plays an intern named Jang Joon Woo who joins forces with an Italian lawyer and Mafia consigliere (Song Joong Ki) and a sharp-tongued lawyer (Jeon Yeo Bin) to take down villains who cannot be punished by the court of law.

On his character Jang Joon Woo, Taecyeon commented, “When I first received the script, I thought to myself, ‘Wait, I think I need to do this,’ because Joon Woo’s character was so in sync with who I am in real life. He even appears on an electric scooter in his first scene, which made me feel like someone had secretly filmed me in real life. But as the story progresses, there is more to Joon Woo than his awkward and aloof side, so I am paying a lot of attention to my acting.”

Taecyeon also stated that one of the joys of acting is that he gets to break stereotypes with his different characters. 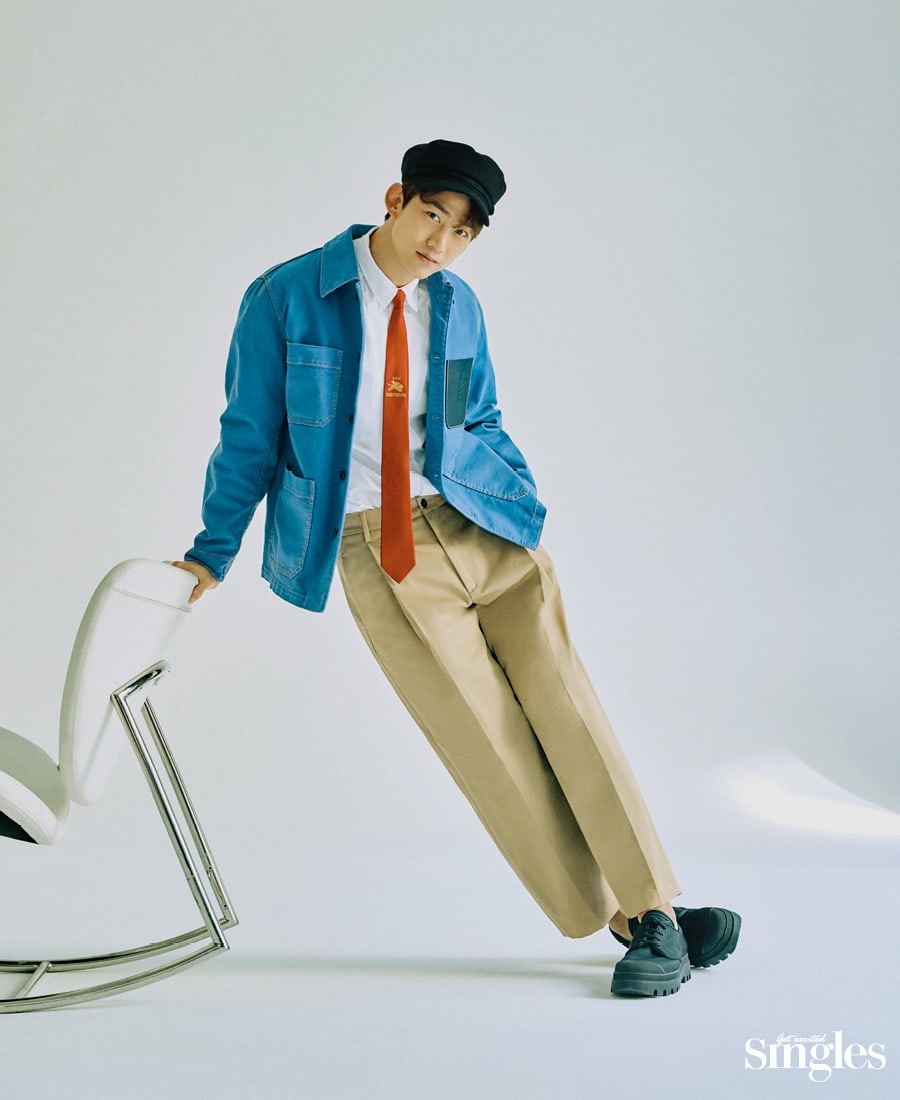 A few months ago, 2PM’s comeback was announced. Regarding preparations, the artist explained, “We are practicing, but it’s uncertain if it’ll happen this year. We are planning things, but because a lot of different situations are overlapping, I think it’s important that we organize first.”

If 2PM makes a comeback this year, it will be their first album in five years after “Gentlemen’s Game” in 2016. Taecyeon added, “Since all of the members write music, each member has something different in mind. It’s not easy to decide what kind of music should be our title song or which direction we should go in. Things would go smoothly once the song is decided on, but the members haven’t had the chance to come to a decision. Well, the recent first round of trying failed. Making a comeback is something all the members are looking forward to, but I think we need more time.” 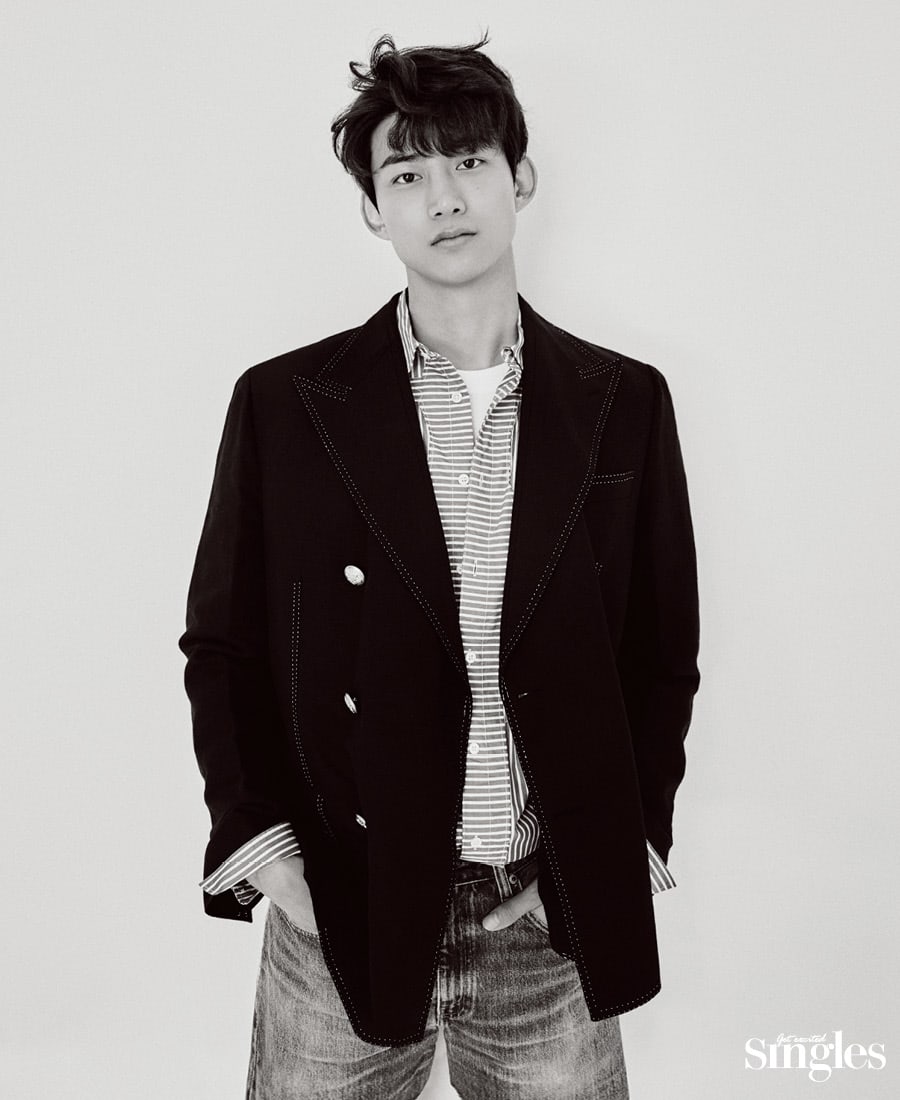 Taecyeon’s response as to why he enjoys acting seemed to reflect in his attitude as an artist as well. When asked if the public can expect 2PM to sport their manly and rough concept they are known for, he responded, “A lot of people remember us for that, but isn’t there a need for change since the members have grown? Members that were in their early-20s are now in their mid-30s, so the style of our team should also change.”

Wrapping up the interview, Taecyeon stated that he has started to look for new challenges to go after other than his work, such as cooking or making things.

Watch Taecyeon’s performance in “The Game: Towards Zero” here!

2PM
Singles
Taecyeon
Ok Taecyeon
How does this article make you feel?