Park Gyu Young recently participated in a pictorial and interview for Elle Korea where she talked about her role in the upcoming tvN drama “Devil Judge” (working title).

In the interview, the actress mentioned that being able to have a variety of experiences is acting’s biggest appeal. “There’s so much to learn through acting,” she explained. “Feeling all of the new experiences that I have with each production accumulate inside of me is the greatest appeal of acting.” 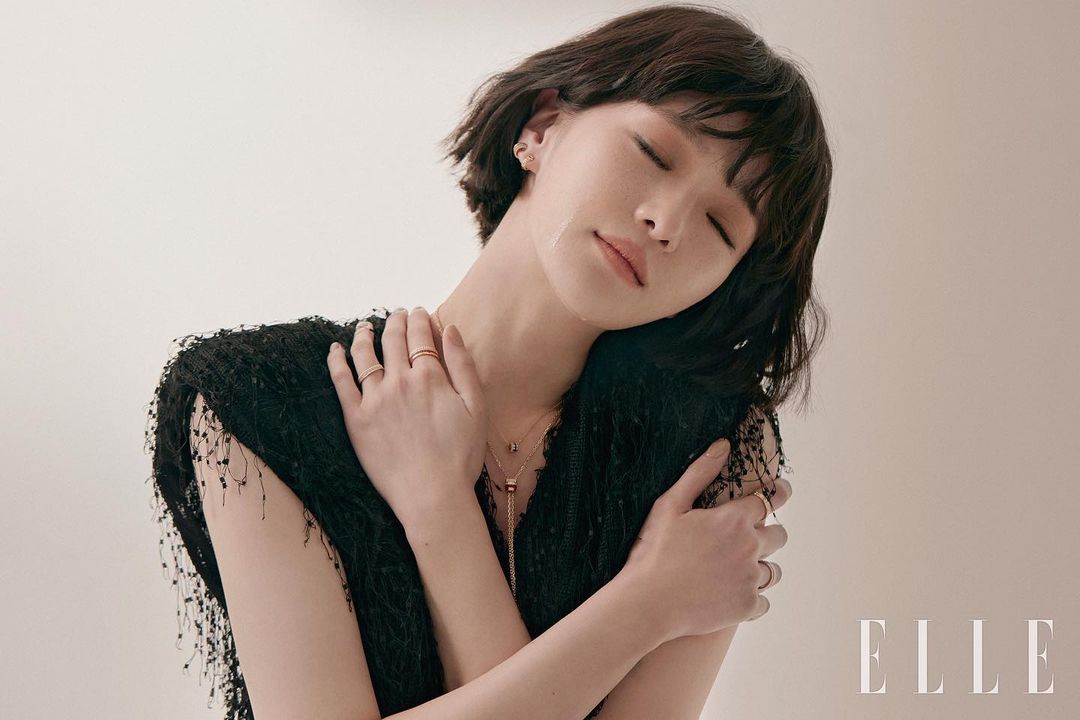 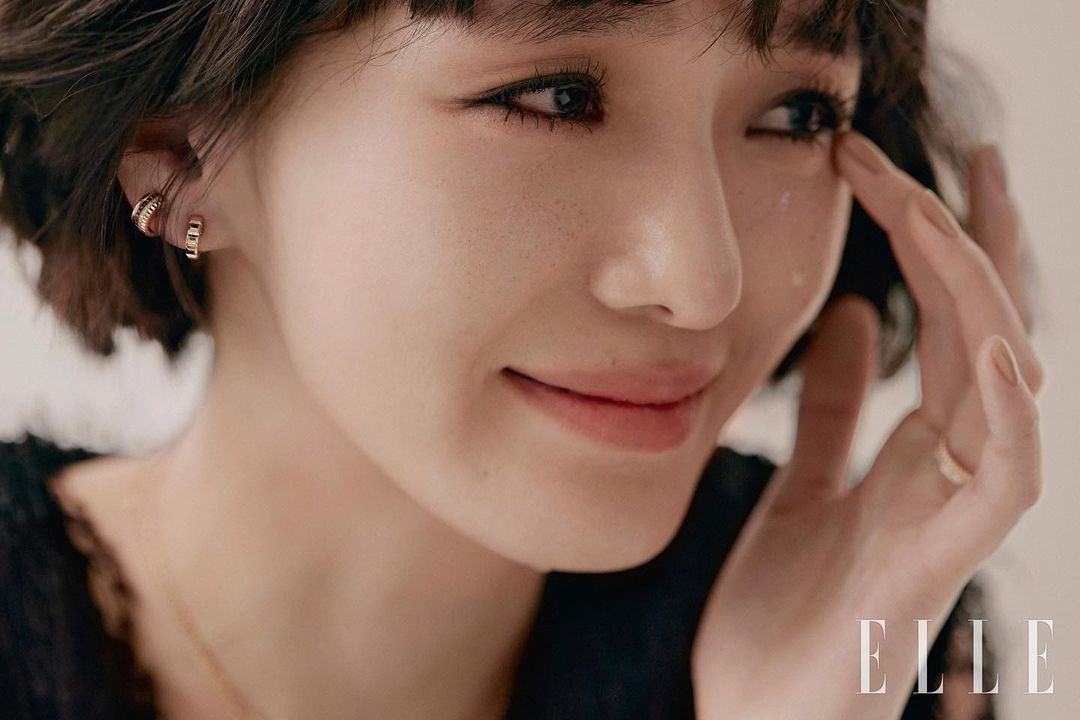 Park Gyu Young recently starred in the Netflix hit series “Sweet Home,” a horror thriller about a group of people fighting to survive in an apartment building after humans begin to turn into monsters. On how she felt receiving so many favorable reactions, Park Gyu Young said, “I’m so thankful for the love I’m receiving, and although I’m enjoying it to the fullest I’m also the type to welcome change.”

The actress is confirmed to be starring in tvN’s upcoming drama “Devil Judge,” which aims to deliver a message about justice through a “live courtroom show” that the whole nation participates in. “I play the part of the detective who hunts for the secrets that the suspicious Kang Yo Han (Ji Sung) is hiding,” Park Gyu Young said of her role. “Acting as the ace of the investigation team, I’m doing even more action scenes than when I filmed ‘Sweet Home.'”

Park Gyu Young’s full pictorial and interview can be found in the March edition of Elle Korea. 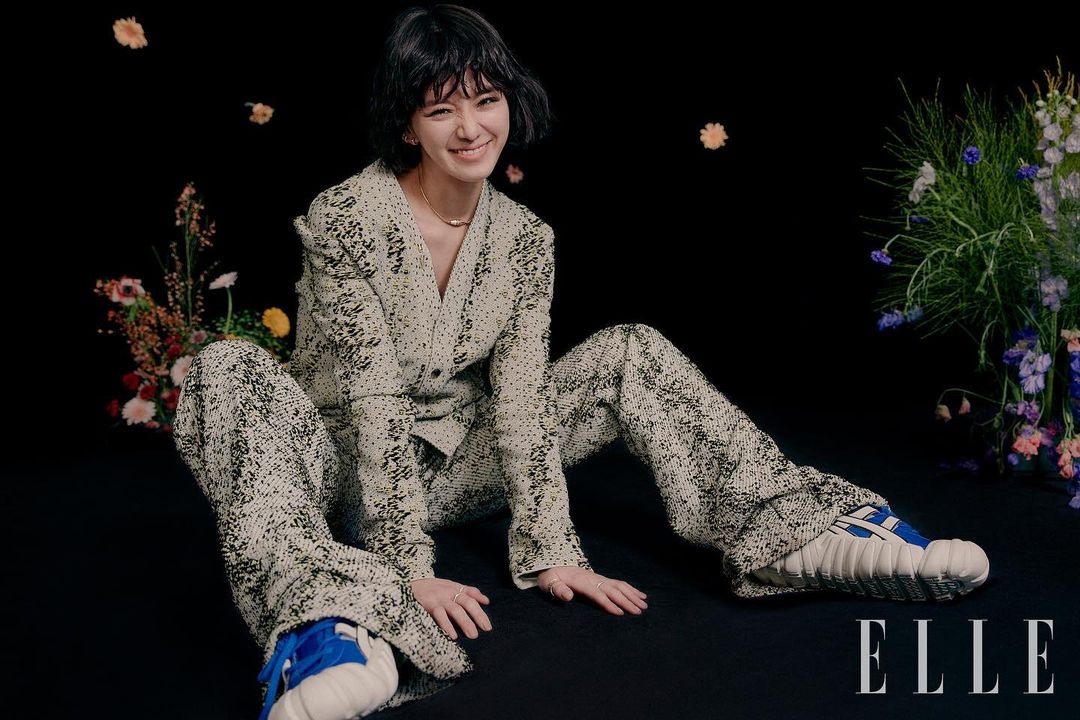 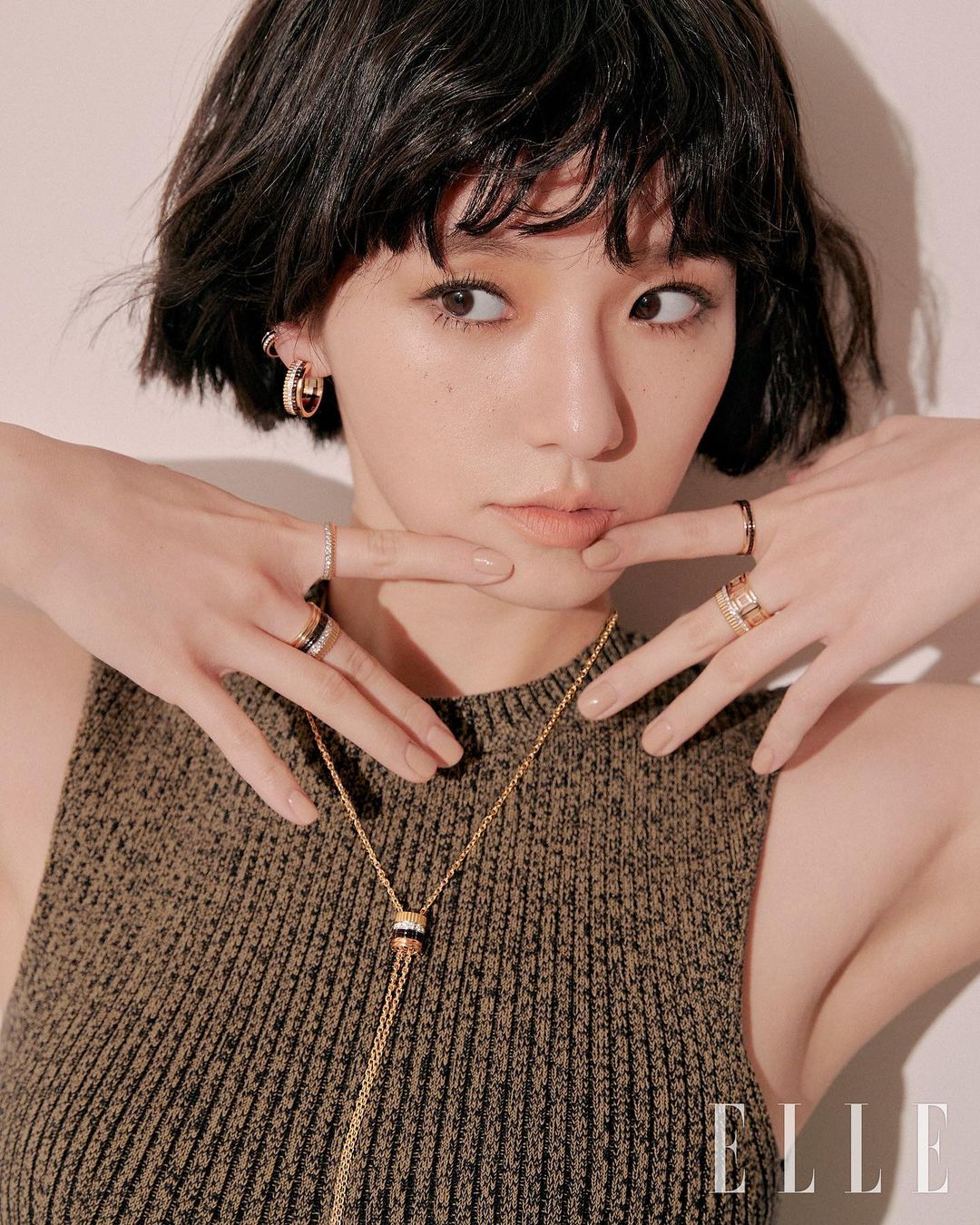 Check out Park Gyu Young in “The Third Charm” below:

Elle Korea
Park Gyu Young
How does this article make you feel?