Rowoon Talks About How His Thoughts On Acting Have Changed, Living With SF9 Members, And More

SF9’s Rowoon recently participated in an interview and pictorial with Esquire.

In the interview, Rowoon talked about his acting career, his life as an idol with SF9, his diligent habit of working out, and more. 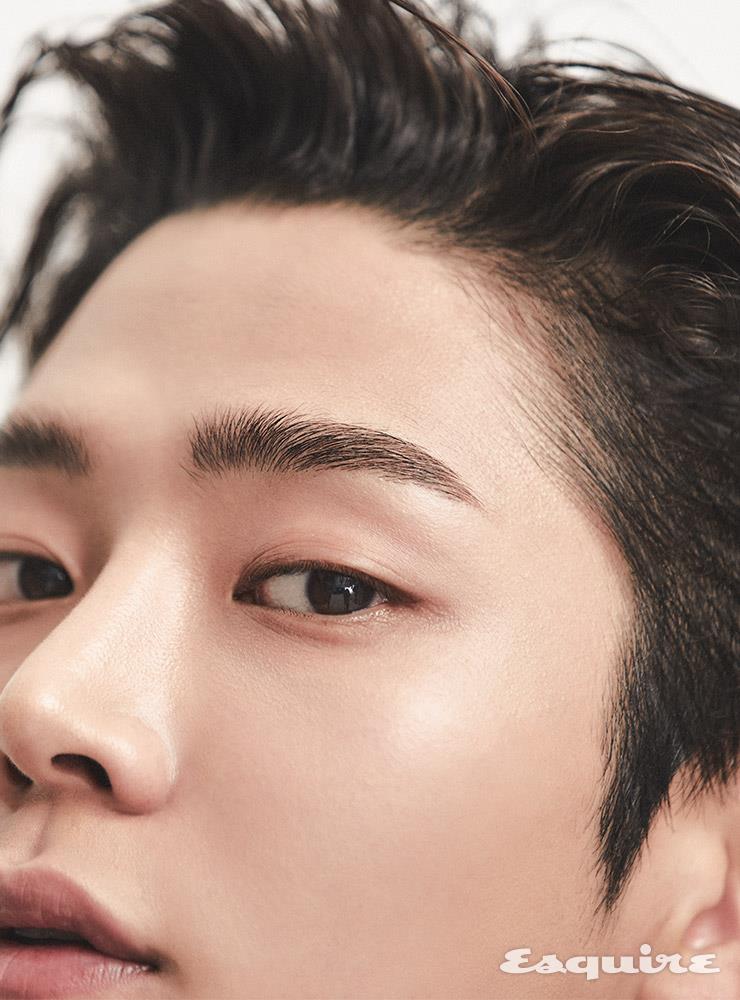 “She Would Never Know” is the second time Rowoon has played a lead role, following “Extraordinary You.” He said, “I’ve learned a lot in between. There’s an online class where Ha Jung Woo and Lee Byung Hun talk in depth about their thoughts on acting. I watched that. I related a lot to when they said that acting is a battle of persuasion. It’s not enough to become immersed in a character’s emotions and express them as much as possible. There are times when you need to express everything, but there are times when you need to conceal things in order to convey the emotion more deeply. You have to think about it. When I did ‘Extraordinary You,’ I thought that I needed to live and breathe the character. Now it’s a little different. I realized that it’s not enough for me to be earnest. Sharing emotions with the character is just the basics. The real key is how to persuade the audience that those emotions are real.” 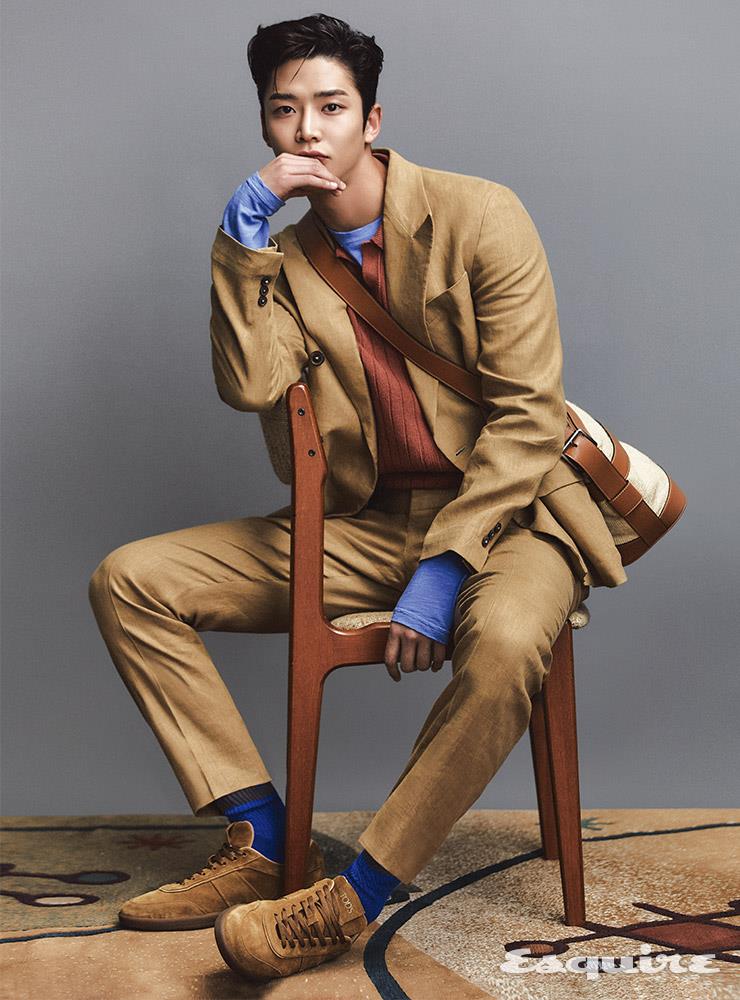 Rowoon also talked about the physical changes he underwent in preparation for his acting projects. He said, “At the first filming, I felt that I didn’t look strong enough. After the drama began, I’ve been going to work out without skipping once. My character is young and a rookie employee, but he’s in love with his senior and wants to protect her. On set, I’d grab things and do chin-ups, and I bought dumbbells to work out with in my spare time. I felt that I shouldn’t look small compared to Lee Hyun Wook when we’re standing next to each other. Even if you’re tall, you can still look small. I’ve been doing push-ups and squats and shoulder exercises without rest for about six months.” 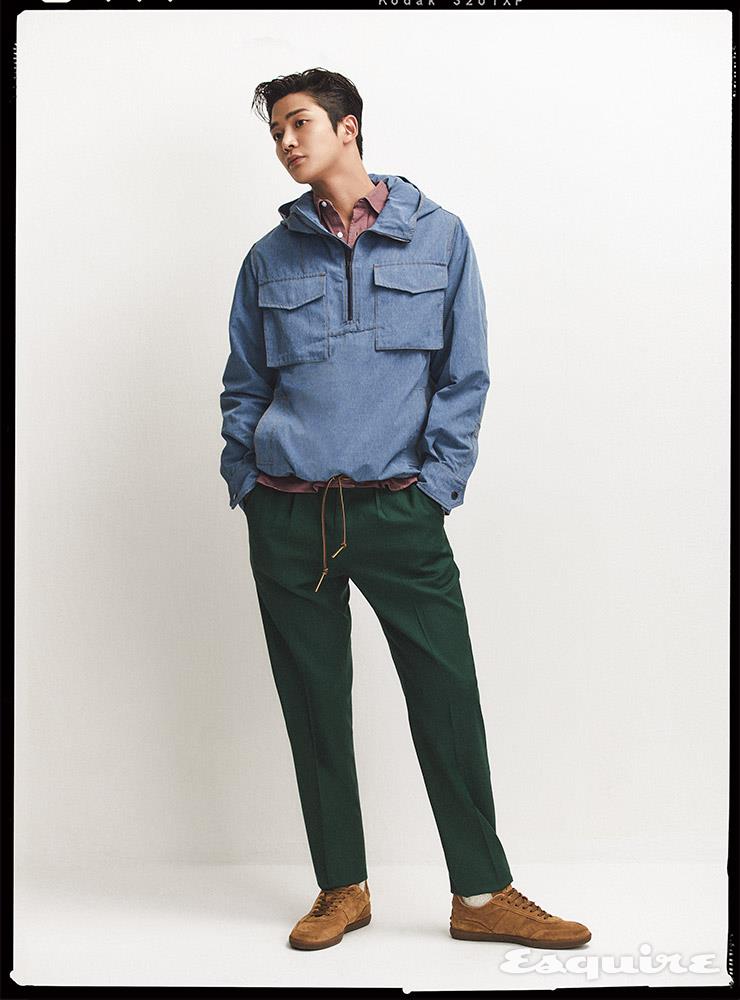 The interviewer brought up the fact that Rowoon balances both an acting career and his musical career with SF9. Rowoon said, “All of us are acting now. All nine members have acted. Whether it’s web dramas or on streaming services, the members are all in the middle of filming.”

He added later, “We all still live in the dorm together. In the past, we used to fight a lot. To be honest, as trainees, we were competitive with each other because we didn’t know who would debut first. Then all of a sudden we were told that we were one team and started living in one dorm together. It’s not an easy situation to adjust to. Since we’re all guys, when we did fight, it was no joke.”

He went on, “But the good thing is that the members don’t cross lines. Even when we were trainees and sensitive about our situation, and fights broke out, as soon as one of us would think, ‘Don’t go that far,’ we would stop. It’s all memories now. We know each other’s likes and dislikes so well now that we get along well. Even if something happens, we hate being in uncomfortable situations, so we get over it with, ‘Hey! Let’s go for a drink.'” 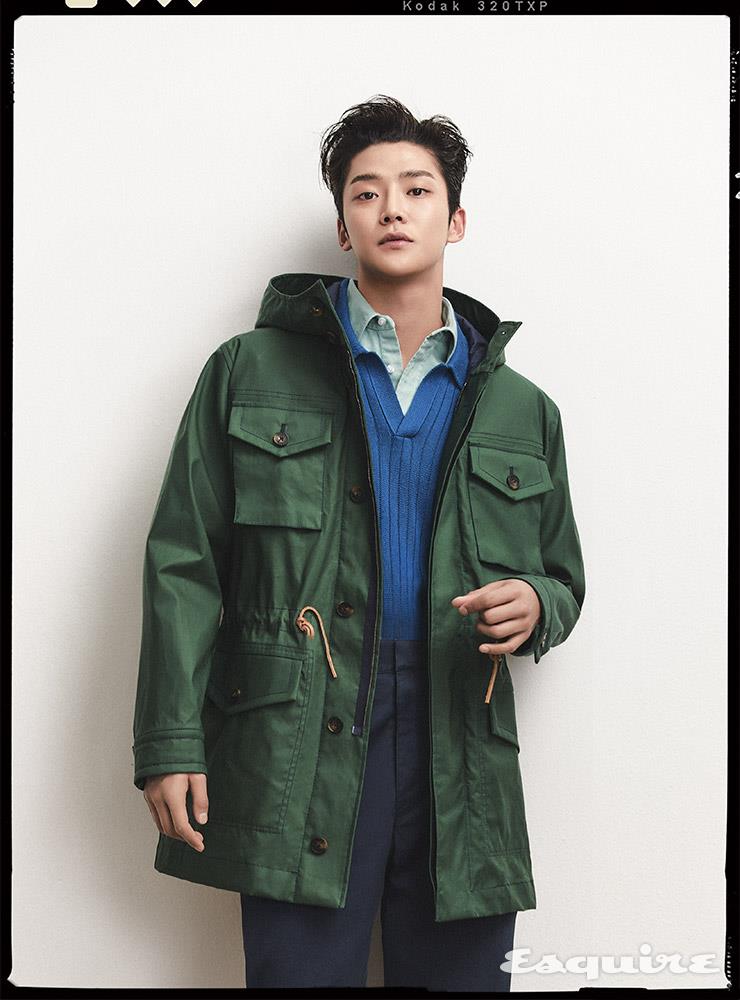 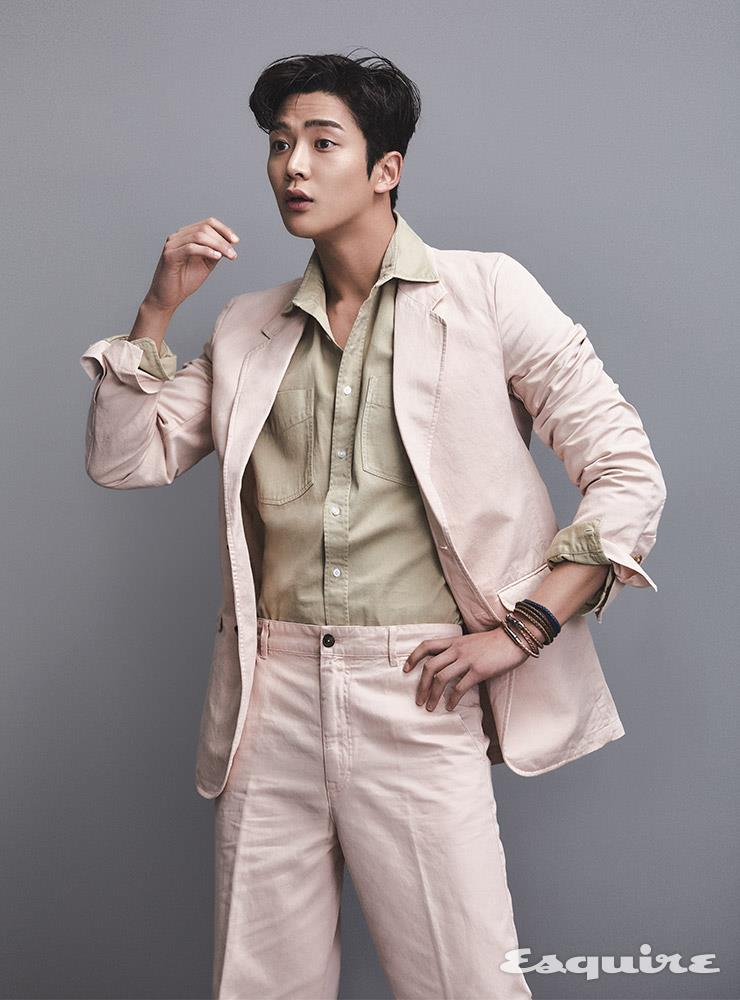 Watch “Extraordinary You” below!

SF9
Esquire
Rowoon
How does this article make you feel?