“Revolutionary Sisters” will premiere in March 2021 following the conclusion of “Homemade Love Story.” The new weekend drama will be a mystery thriller and a melodramatic comedy about an entire family becoming murder suspects after the family’s mother is killed during the process of a divorce.

The drama will be written by Moon Young Nam, who wrote hit dramas including “Three Brothers,” “Wang’s Family,” and “Liver or Die.” The show will be helmed by director Lee Jin Seo, who worked on “Mandate of Heaven: The Fugitive of Joseon,” “Babyfaced Beauty,” and “Birth of a Rich Man.”

Jeon Hye Bin will play Lee Kwang Shik, an intelligent and righteous government employee and the second daughter of the family. Although she makes the wrong choice because she didn’t receive love from her parents, she’s wise and deeply considerate.

The newly released stills depict Lee Kwang Shik who exudes loveliness with her bright smile. She is talking to someone, and her eyes are filled with warmth. She is always dressed in bright and sophisticated clothes, and her eyes shine with genuine joy. It will be intriguing to find out more about her character in the drama’s premiere. 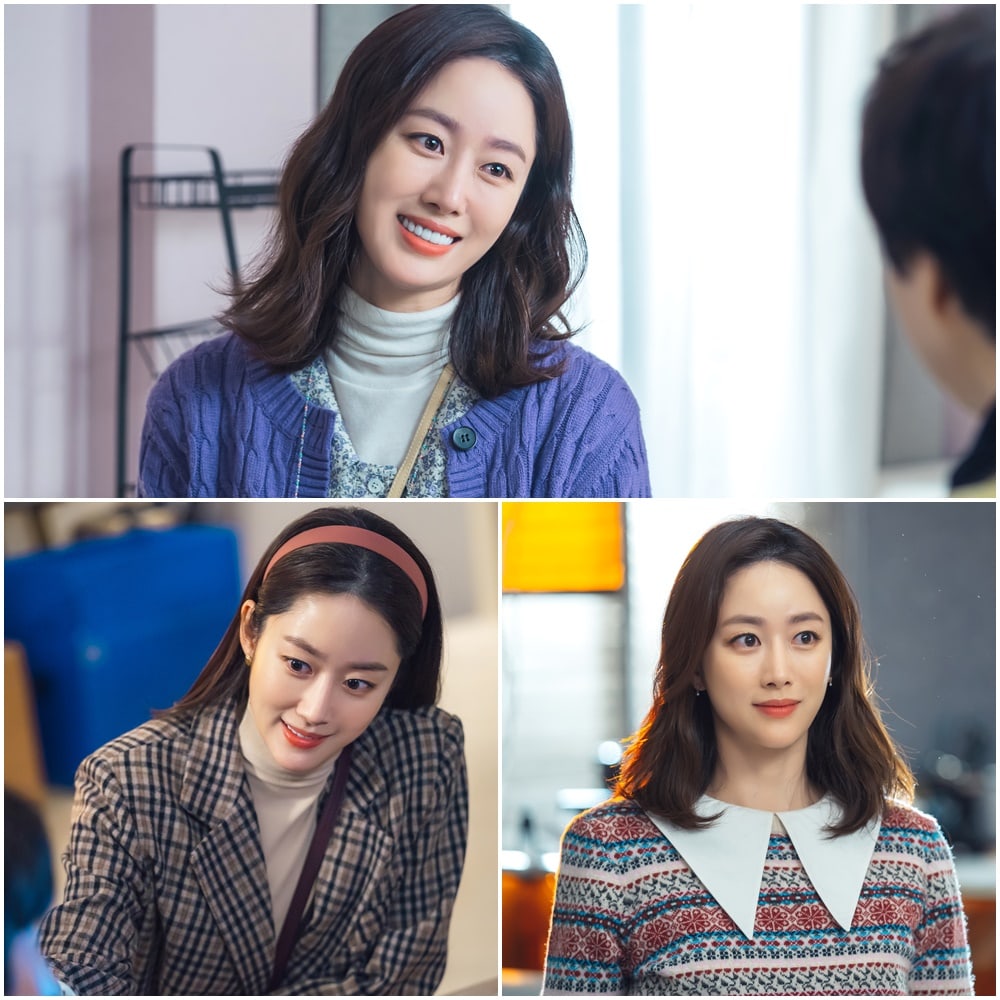 Jeon Hye Bin talked about reuniting with Moon Young Nam, whom she worked with in “Liver or Die.” She commented, “I am truly honored to reunite with Moon Young Nam. When I saw the writer through ‘Liver or Die,’ she was like a god sitting at a desk. It might seem like a grand expression, but the script that the writer wrote contained all the small pieces of people’s real lives. There are all the experiences I’ve been through as well as the things we all hide in our lives, and it includes the emotions and the sense of kinship that we share.”

The actress also mentioned her role, saying, “As an actress, it is a blessing to act with a script that can enter people’s minds. I’m so happy that I was given another chance with ‘Revolutionary Sisters’ as the role of Lee Kwang Shik. I have a strong desire to do well. If I have a small wish for this year, it is to be loved for my acting in ‘Revolutionary Sisters’ that can give warm comfort and laughter to the hearts of viewers who are still suffering from COVID-19 since last year.”

The production crew stated, “Jeon Hye Bin is putting her heart and soul into the role of Lee Kwang Shik by pouring out her extraordinary passion and commitment to acting. With her upgraded acting experience, she is expected to portray Lee kwang Shik, who is bold but has a sad story. Please look forward to it.”

In the meantime, watch “Liver or Die”:

Jeon Hye Bin
Revolutionary Sisters
How does this article make you feel?