New Sitcom “So Not Worth It” Previews The Chemistry Of GOT7’s Youngjae, (G)I-DLE’s Minnie, Han Hyun Min, And More

The upcoming Netflix original series “So Not Worth It” has unveiled new stills!

Starring Park Se Wan, Shin Hyun Seung, GOT7’s Youngjae, (G)I-DLE’s Minnie, and Han Hyun Min, “So Not Worth It” is a sitcom about a multinational group of students who live together in a university dorm in Seoul. It will be directed by Kwon Ik Joon, who has experience working on hit Korean sitcoms like “Three Guys and Three Girls” and “Nonstop.” Kim Jung Sik, who has worked on sitcoms like “High Kick!,” “Potato Star 2013QR3,” and “Smashing on Your Back,” will direct certain episodes. It is being written by Seo Eun Jung (“Soonpong Clinic,” “New Nonstop”) and Baek Ji Hyun (“Nonstop” Seasons 1-3, “Rude Miss Young Ae”).

The first still depicts the characters standing in a row and staring at something in shock. In the second photo, Se Wan and Jamie seem to be at an amusement park with their mutual friend. 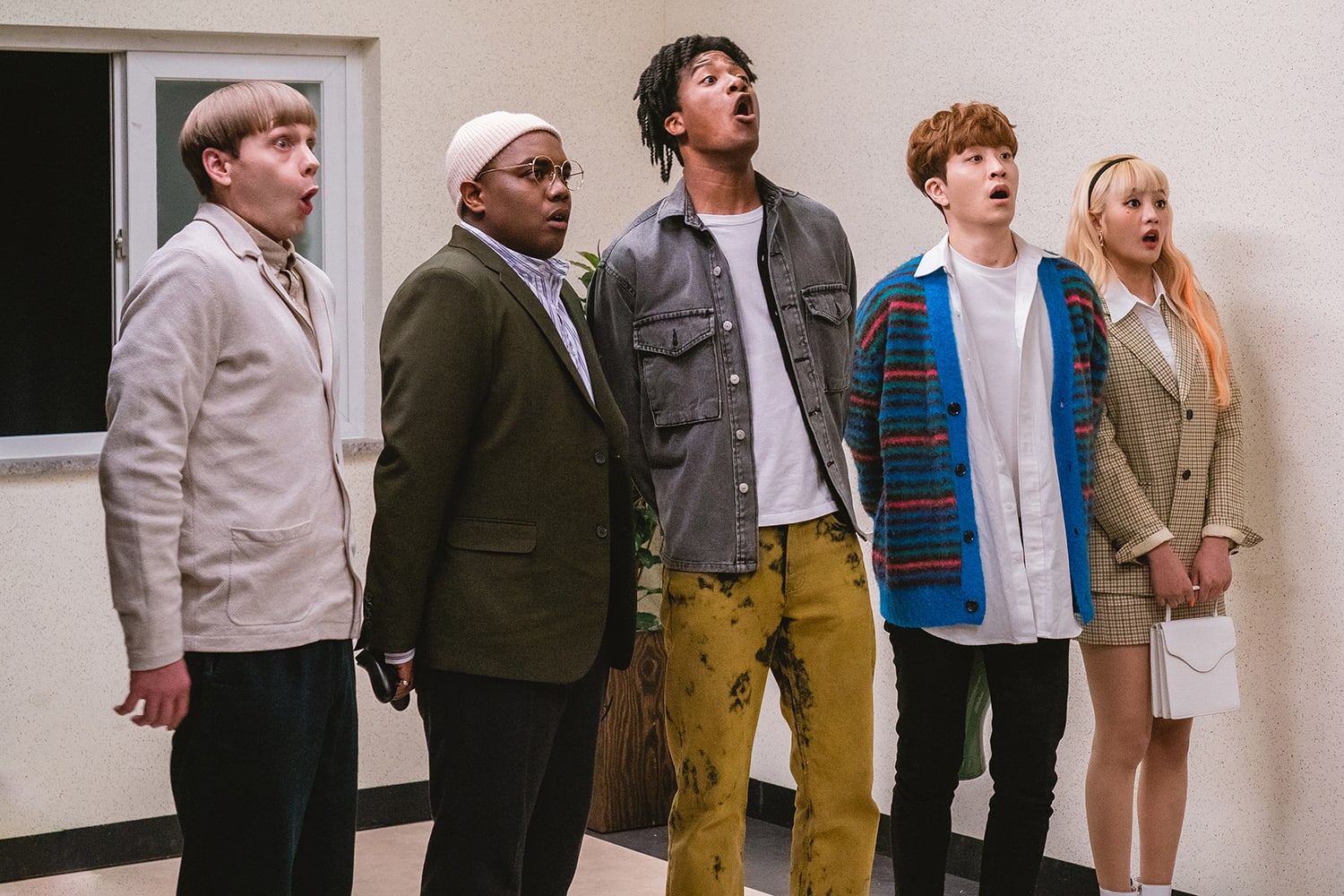 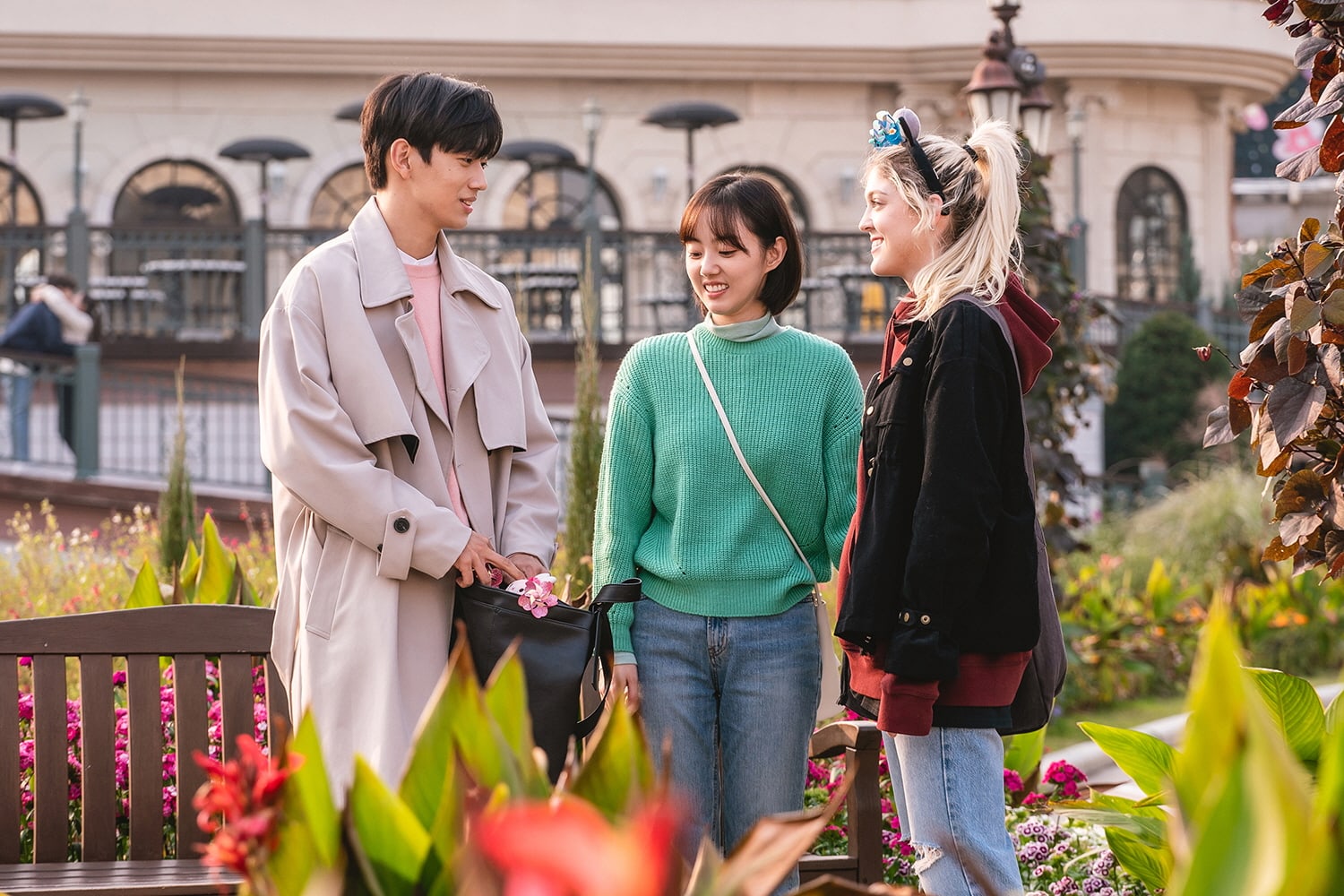 While waiting for more details about the sitcom, watch Park Se Wan in “Never Twice” below!

GOT7
(G)I-DLE
Youngjae (GOT7)
Park Se Wan
Han Hyun Min
Minnie
Shin Hyun Seung
So Not Worth It
How does this article make you feel?