The screenwriter of “Kingdom” has dropped some hints about the bonus story “Kingdom: Ashin of the North”!

Kim Sung Hoon said, “The two ‘Kingdom’ seasons were introduced in January 2019 and March 2020. There were enthusiastic reactions from around the world. It was exciting, unfamiliar, and exhilarating to experience the results in real time. I was worried that ‘Kingdom’ would be foreign to others, but I think there was more synergy abroad. Netflix has become a supporter and ally that is fearless, disruptive, and unbiased when it comes to new attempts.”

Kim Eun Hee added, “I was worried a lot, but the viewers showed a favorable response, which gave me a lot of motivation to make good content.”

Regarding her choice to make a special episode instead of a third season, she explained, “We cannot leave out the story of the saengsacho (the resurrection plant). I decided to go with a special episode because I thought it would be more interesting.” Kim Sung Hoon added, “If the first season served as the cornerstone of the world, ‘Kingdom: Ashin of the North’ will be a stepping stone to go beyond ‘Kingdom 3.'”

The special episode will be centering around Jun Ji Hyun’s character Ashin, the mysterious figure Lee Chang’s (Joo Ji Hoon‘s) party encountered while heading north on their search for the secret behind the saengsacho. During the discussion, Kim Eun Hee unveiled new stills of Jun Ji Hyun as Ashin, and she shared, “As you may have guessed from her attire, she is the heir of the Northern Yeojin tribe village who lives near the Yalu River. It would be nice if you think of her as the person who is closest to the secret of the saengsacho.” 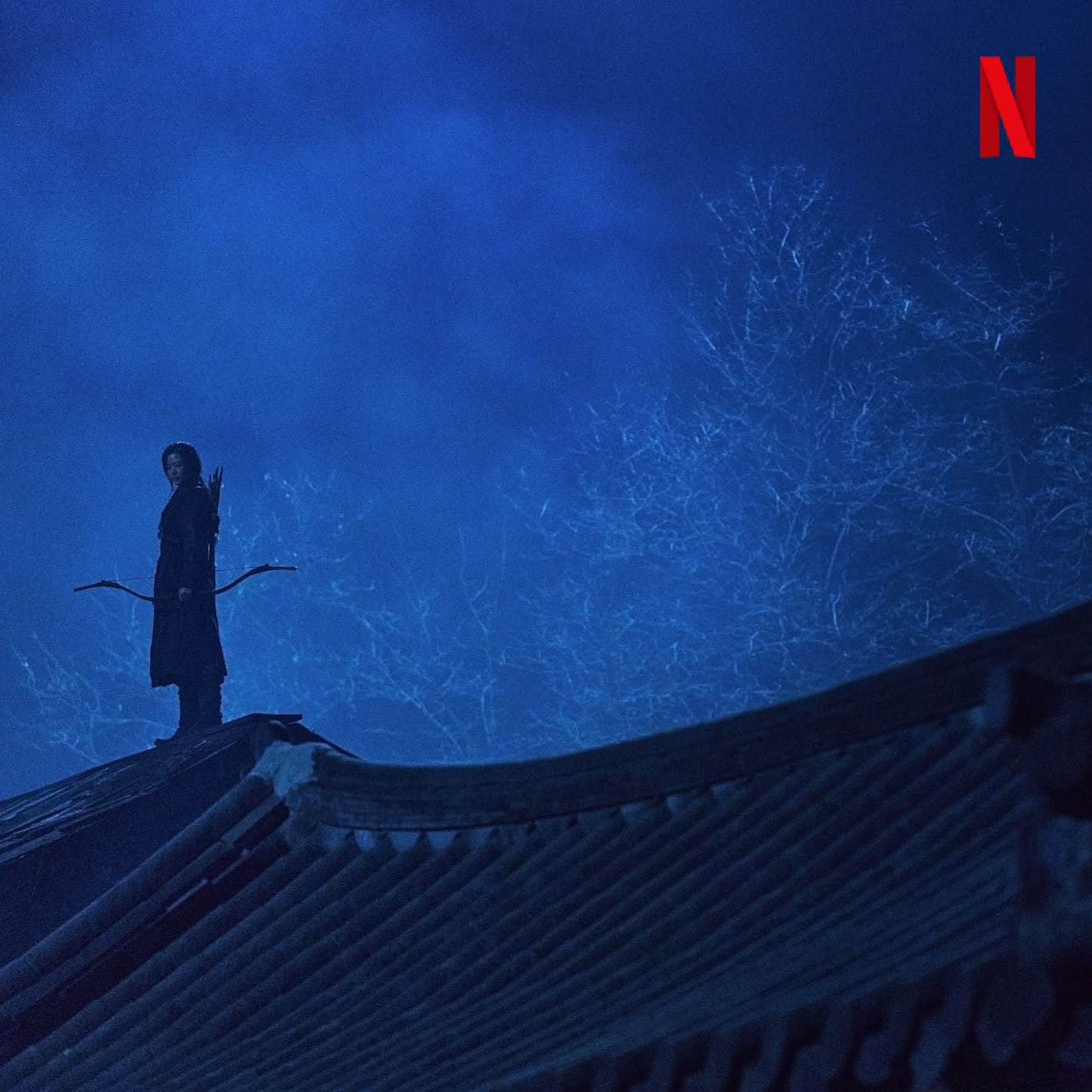 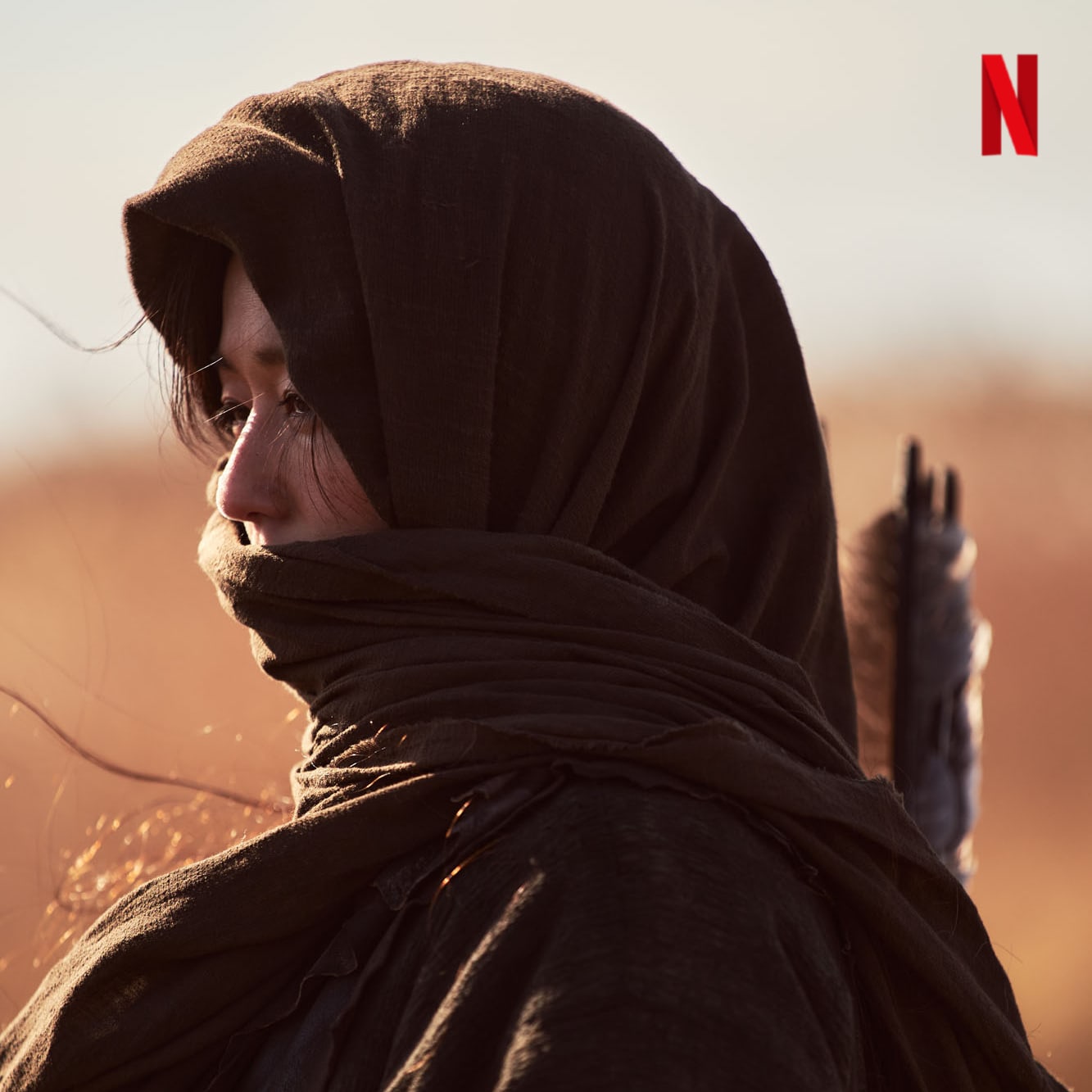 Kim Sung Hoon said, “There’s no need to explain Jun Ji Hyun, who plays the role of Ashin. She is an actress who received so much for the past 20 years. When we filmed the first scene in Jeju Island, I, as well as the other staff members, could see why she was so admired for all those years. You will be able to see her charm in ‘Kingdom: Ashin of the North.'”

The director added that they finished filming the special episode and are preparing it for broadcast. He shared, “It’s likely to be released within this year.”

kim eun hee
Jun Ji Hyun
Kingdom
Kingdom: Ashin of the North
How does this article make you feel?