Kim Jung Hyun reflected back on his acting career thus far in an interview with Esquire.

In the interview, the reporter asked which co-stars had left the biggest impression on him. Kim Jung Hyun replied, “Shin Hye Sun, my partner on ‘Mr. Queen,’ was really good, and I was really grateful to her. In terms of impressions, I would pick Kim Tae Woo. His attitude on set was so good. Even if he wasn’t on camera in the scene, he would hold his position, speak his lines, and match his emotions to his co-stars. I respected him and learned a lot from him. It seems like an obvious thing, but it’s been decades since he first started acting, yet he still has so much respect for his junior colleagues. I realized from him that that was what it was to be a ‘senior actor.'” 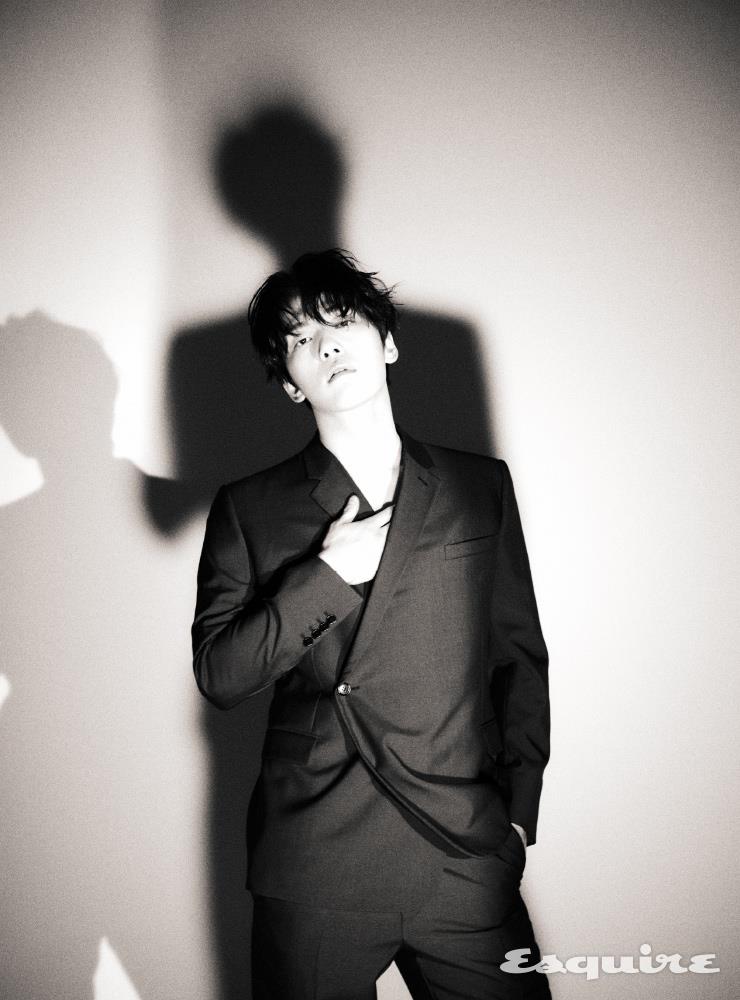 The interviewer mentioned that he has received a lot of love from projects like “Welcome to Waikiki,” “Crash Landing on You,” and “Mr. Queen.” Asked if he felt now confident doing comedy and rom-com genres, the actor said, “I don’t really think genres are that important. Even if a scene is designed to make people laugh, I feel that there is something precise that needs to be expressed in order to make it comedic. Anger, sadness, joy… I think the actor has to act precisely and clearly so that the scene can be interpreted by the viewers as comedic. I can’t act funny just for the sake of being funny.

He added, “Genres are just a categorization that makes it easy for people to approach a work. Personally, I don’t want to act with genres in mind. I would rather focus on expressing the character as clearly as possible.” 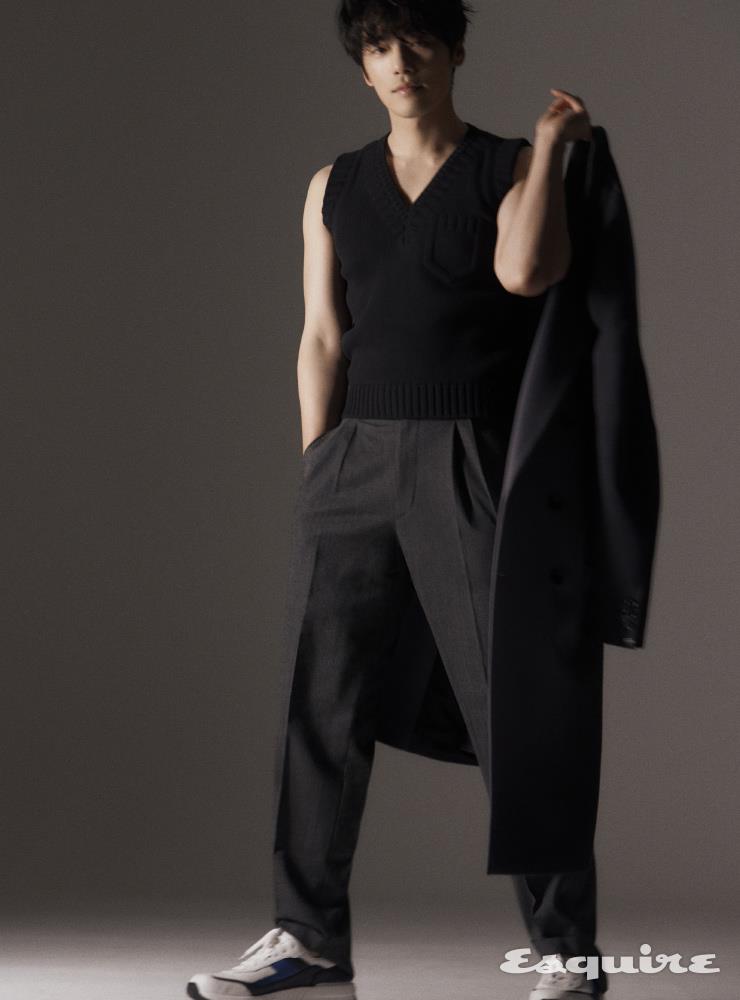 The reporter mentioned some of his darker projects, such as the drama “Time,” “The Love of a Buzz Cut” from the 2017 KBS Drama Special, or the film “Stay With Me.” The actor said, “It’s the same perspective. I didn’t approach those projects differently and they didn’t leave a deeper impression on me compared to other works. What makes a deep impression on me is how people react to the work. When people tell me what they liked, what they gained comfort and strength from, what made them take heart. I try to remember the reactions of people who enjoyed my work rather than the work itself.” 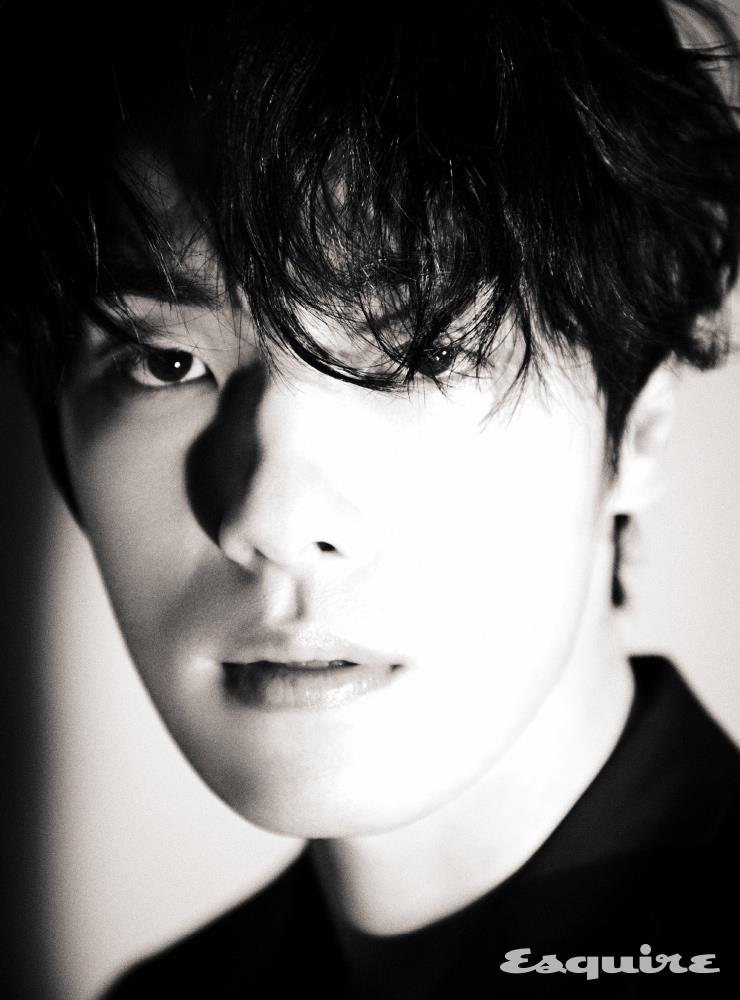 Kim Jung Hyun shared that he had first developed an interest in acting when he was a student. “I was in the third year of middle school when I did some voice acting at a school festival,” he said. “My friends would silently act out a scene and I would dub their dialogue. Everyone found it very funny, and that’s when I first became interested. ‘Is this that funny? What is this? What kind of work is this?’ I never thought about the job of ‘actor’ before, but I became curious about what ‘acting’ is.” 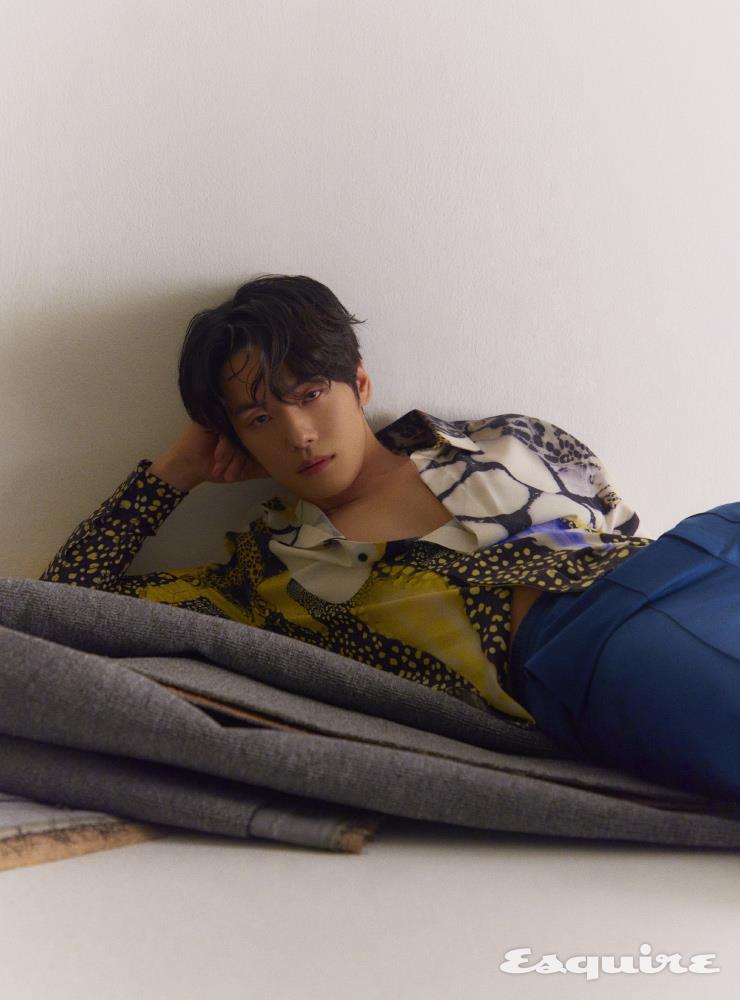 Esquire
Kim Jung Hyun
Mr. Queen
How does this article make you feel?