Based on a popular webtoon of the same name, “Taxi Driver” tells the story of a mysterious taxi service that delivers vengeance on behalf of victims who are unable to get justice through the law. Lee Je Hoon will star as Kim Do Gi, a former special forces officer who works as a driver for the service, while Esom will star as passionate prosecutor Kang Ha Na, who begins to grow suspicious of both Kim Do Gi and the unusual taxi service.

On January 26, “Taxi Driver” released stills from Esom’s very first shoot for the drama. Dressed in monochromatic suits and sporting little makeup, Esom perfectly embodies her role as the no-frills, no-nonsense Kang Ha Na, who is always on the go and cares more about her work than her appearance. With her hair hastily tied back in a messy ponytail, Kang Ha Na is constantly on her feet as she rushes around investigating her cases with a keen, perceptive eye.

Describing her character, who is known to be a “bulldozer” when it comes to chasing justice, Esom remarked, “Kang Ha Na is a character who has walked an elite path in life, but she doesn’t act superior. Her confident attitude is her charm.”

As for her physical transformation for the role, Esom shared, “To match Ha Na’s spirited personality and because she is always on the go, I wanted to highlight her characteristics through simple suits, sneakers, and curly hair.” 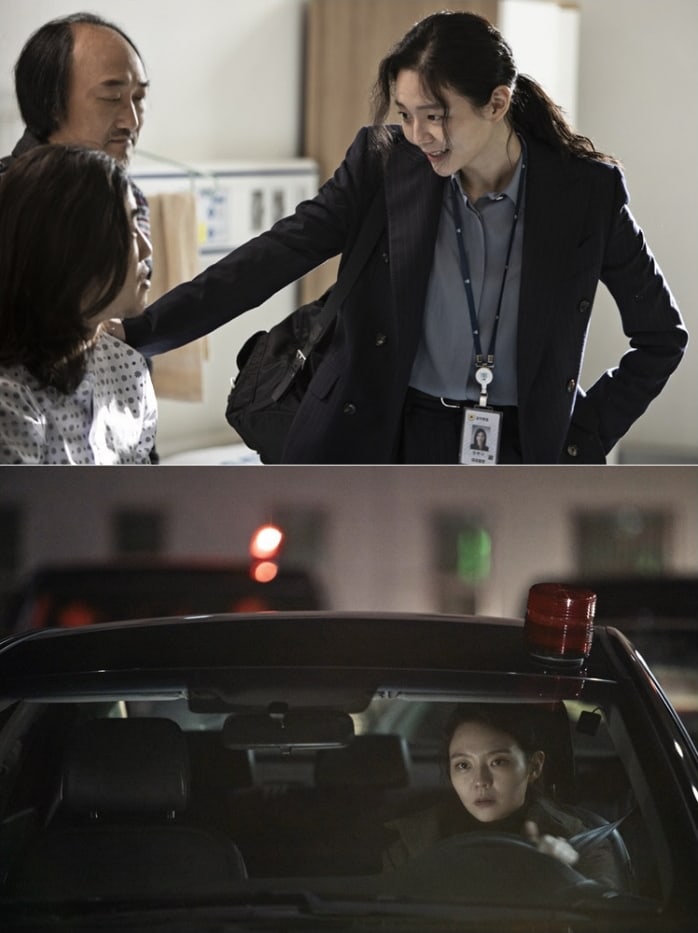 “Taxi Driver” will premiere on April 9. Check out a teaser for the drama here!

In the meantime, watch Esom in her drama “The Third Charm” with subtitles below:

Esom
Taxi Driver
How does this article make you feel?