In a recent interview and pictorial for Noblesse Men magazine, S.E.S.’s Eugene shared her honest thoughts on her role in the smash hit drama “The Penthouse.”

Eugene is currently starring in the second season of the wildly popular SBS drama as Oh Yoon Hee, a character who is an unsettling mix of both good and evil.

The first season of “The Penthouse” marked her first acting project in nearly five years, and the idol-turned-actress confessed that she had been worried about whether she’d be able to make a successful return to the screen.

“All of a sudden, five years had already passed,” she recalled. “For an actor, five years is a really long period of time. I worried, ‘Will I be able to start again?'” 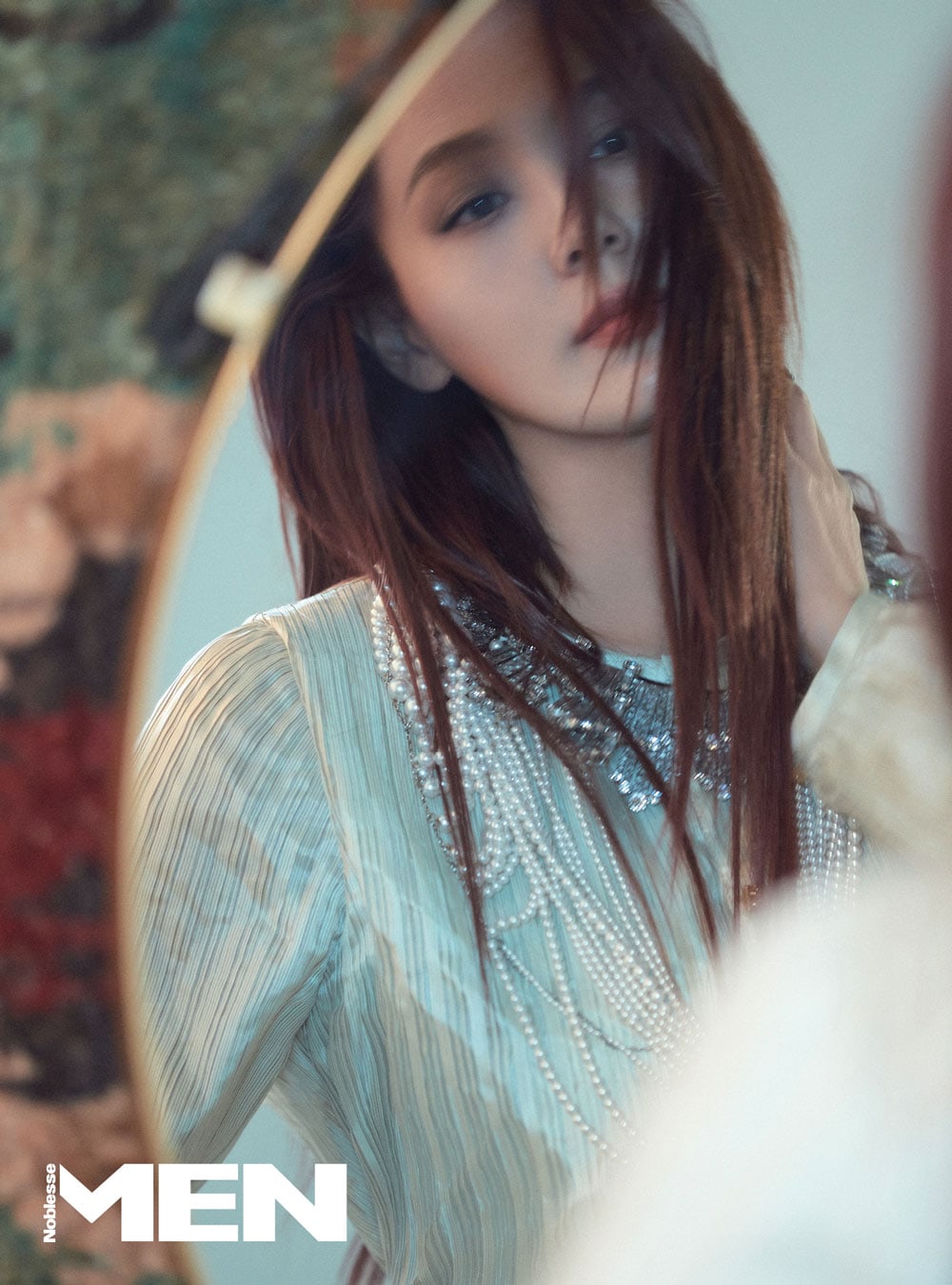 Eugene went on to share that she had nearly turned down her role in “The Penthouse,” explaining, “I needed a certain amount of time before making up my mind to play the role of Oh Yoon Hee. This was at a different level. Because it’s a role where every moment is aswirl with extreme and shocking emotions.”

“But everyone around me told me that they wanted me to take the role,” she continued, “and they gave me the courage by telling me I could do it.”

Eugene also confessed that she had struggled with the darker aspects of her character, but that she tried her best to relate to Oh Yoon Hee as much as possible.

“Any villain role can receive acceptance [from viewers] as long as the character is both convincing and relatable,” she remarked. “Even though Oh Yoon Hee is fundamentally a character who has good in her heart, I think I would have felt uneasy throughout the drama if viewers couldn’t relate to her. Since I have to be Oh Yoon Hee, I tried to stay true to the role while convincing myself [of the character’s good].” 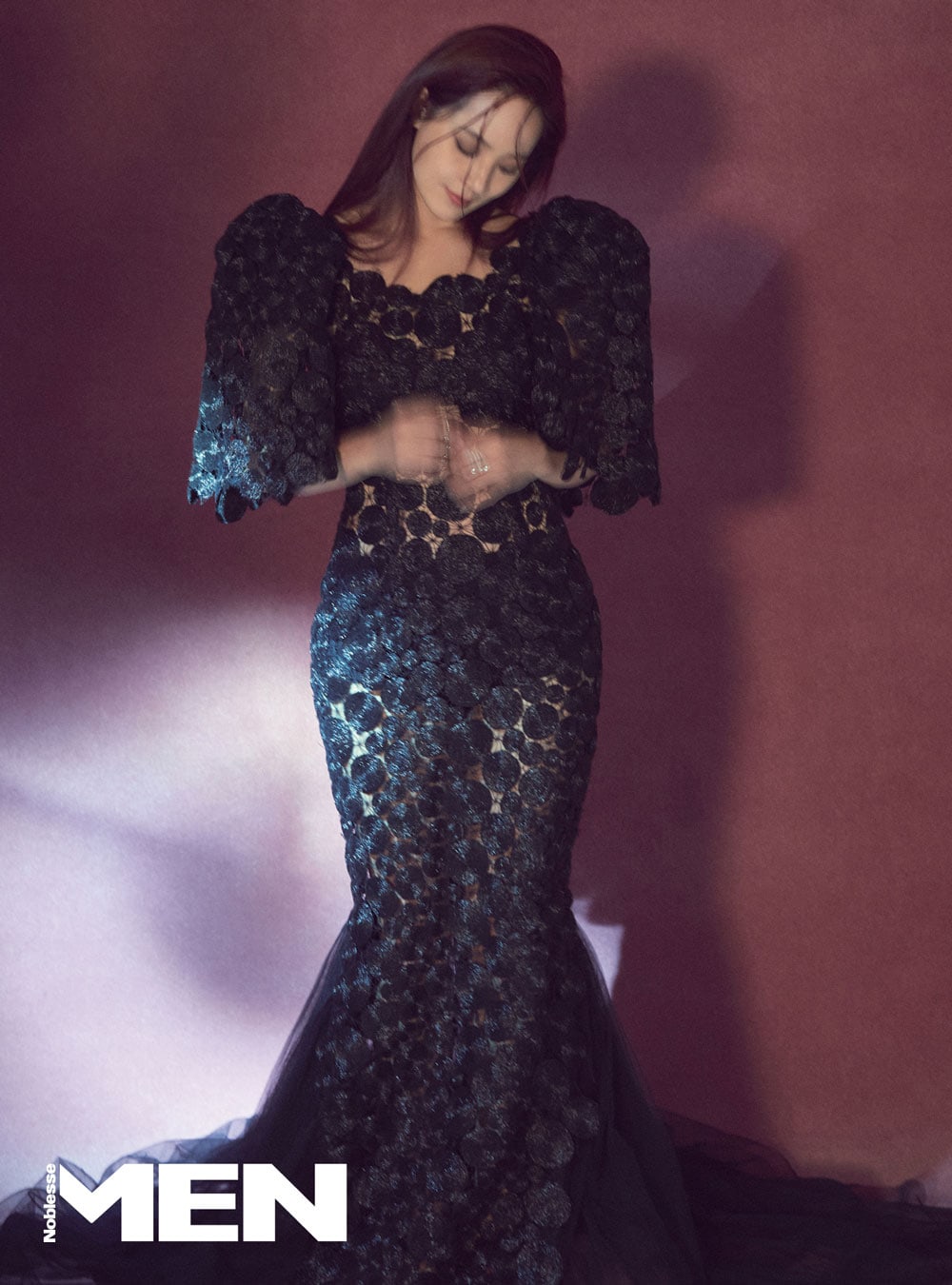 Eugene added, “Writer Kim Soon Ok encouraged me by telling me that she didn’t want to give the role of Oh Yoon Hee to an obvious choice [for the role].”

“[Kim Soon Ok] and I talk a lot about the drama,” she continued, “and from a certain point on, she said, ‘By now, each actor knows his or her character even better than I do.’ She’s put her faith in us.”

Finally, when asked what kind of role she hoped to play next, Eugene replied, “I’d like to try a genre piece. I think it’d be fun to play a science-fiction character with superpowers.” 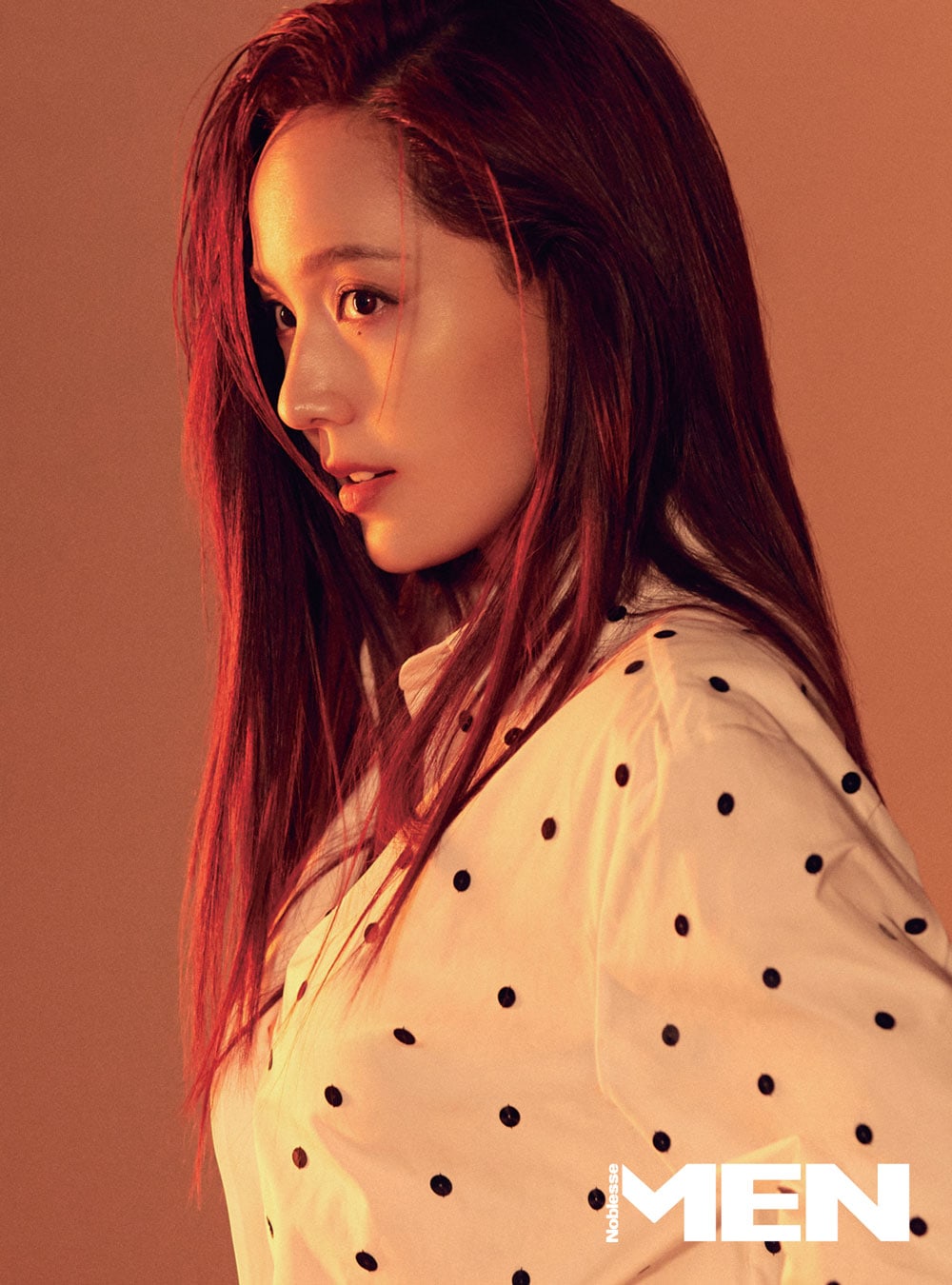 Watch Eugene in “The Penthouse 2” with subtitles here…

…or, if you aren’t caught up, you can check out the first season of “The Penthouse” here!