Apink has released the song “Thank You” for their fans in celebration of their 10th debut anniversary!

“Thank You” is a medium-tempo dance track produced by Duble Sidekick, a producer duo who has produced many songs for Apink in the past. Yoon Bomi took part in writing the song’s lyrics in which she expresses her sincere gratitude to their fans.

Apink has released a second music video teaser and group concept photos for their upcoming 10th-anniversary single “Thank You”!

Check out their new photos and video clip below: 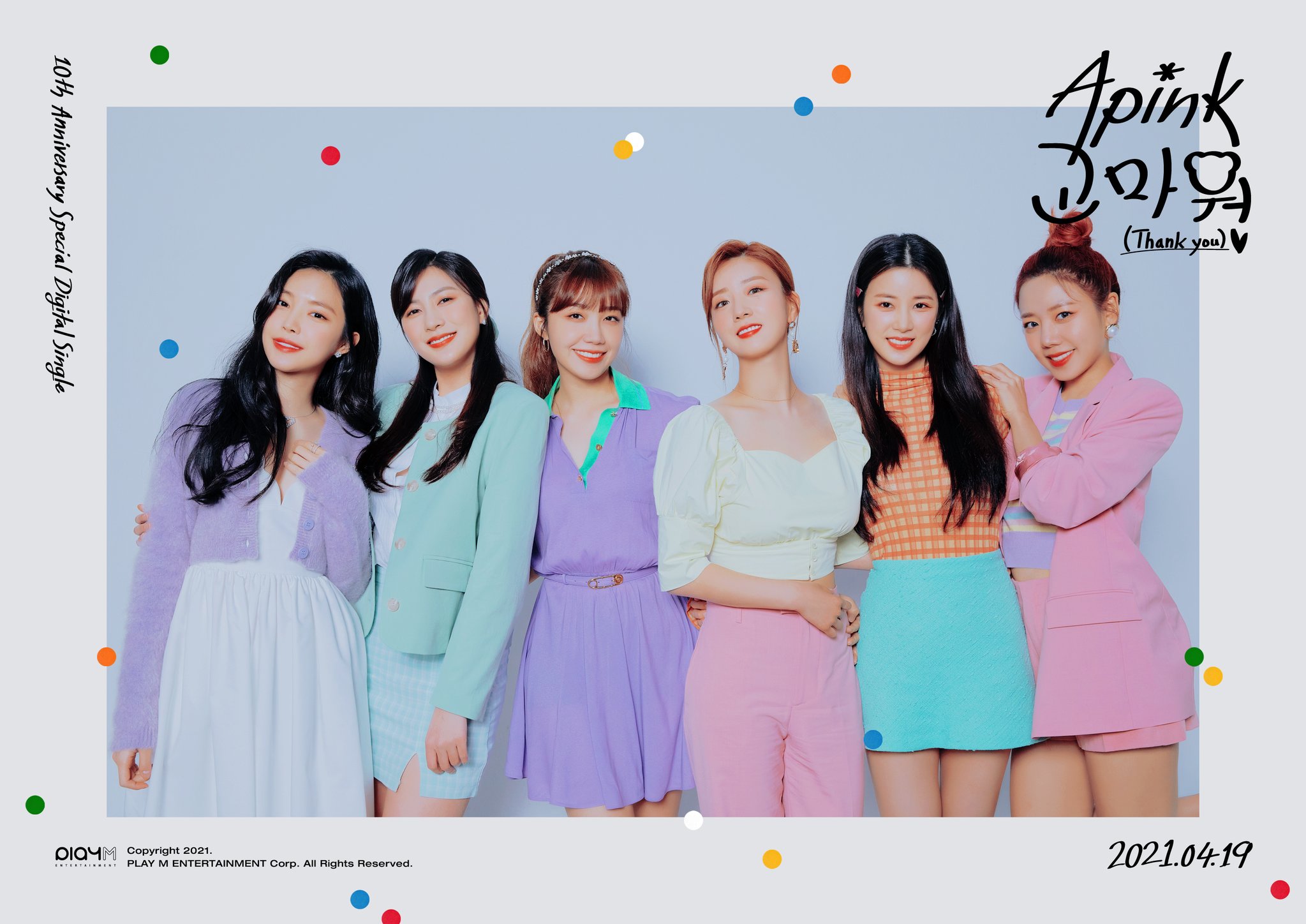 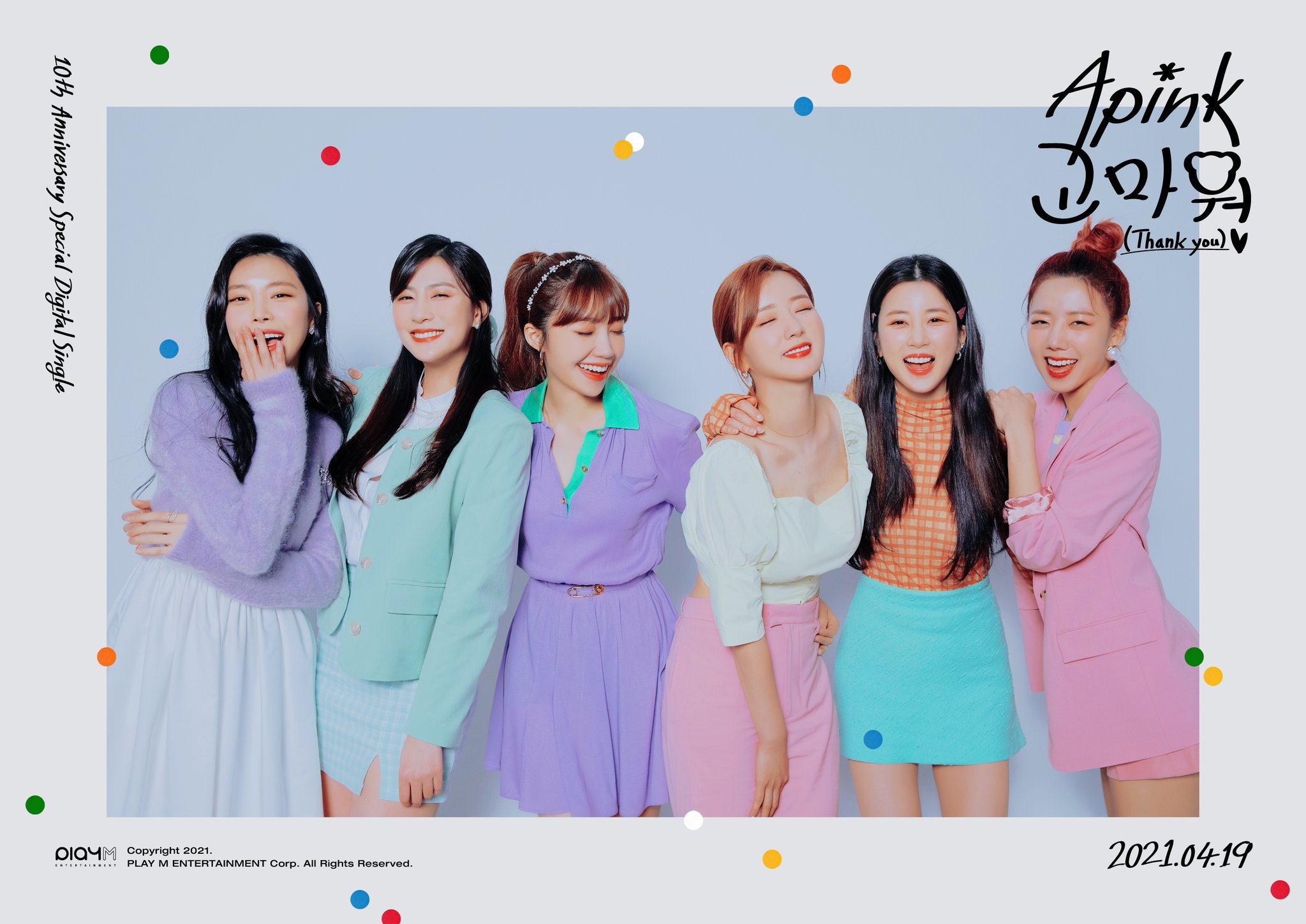 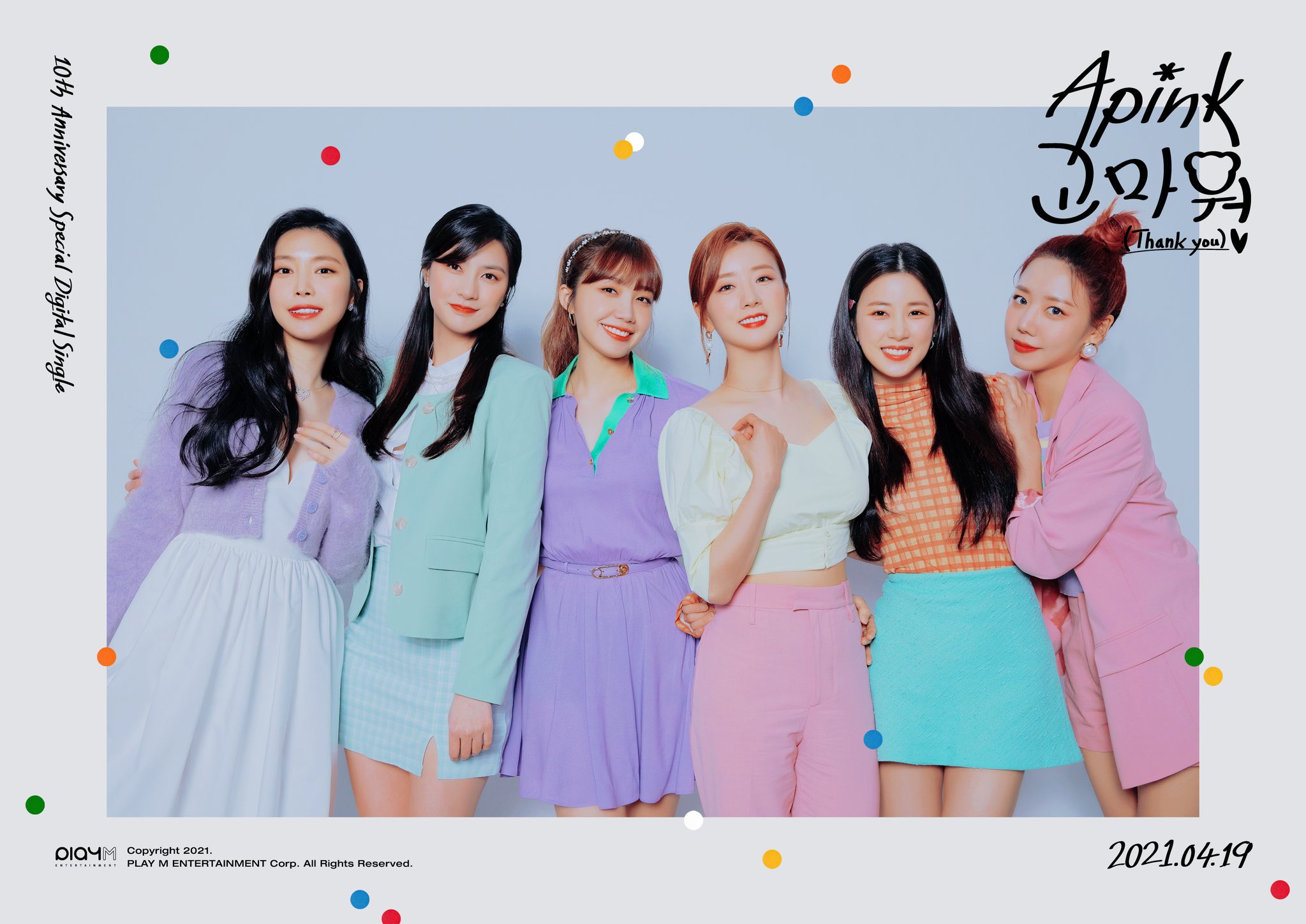 Apink has shared some bright new concept images and an MV teaser for “Thank You,” their upcoming special digital single (and fan song) for their 10th debut anniversary! 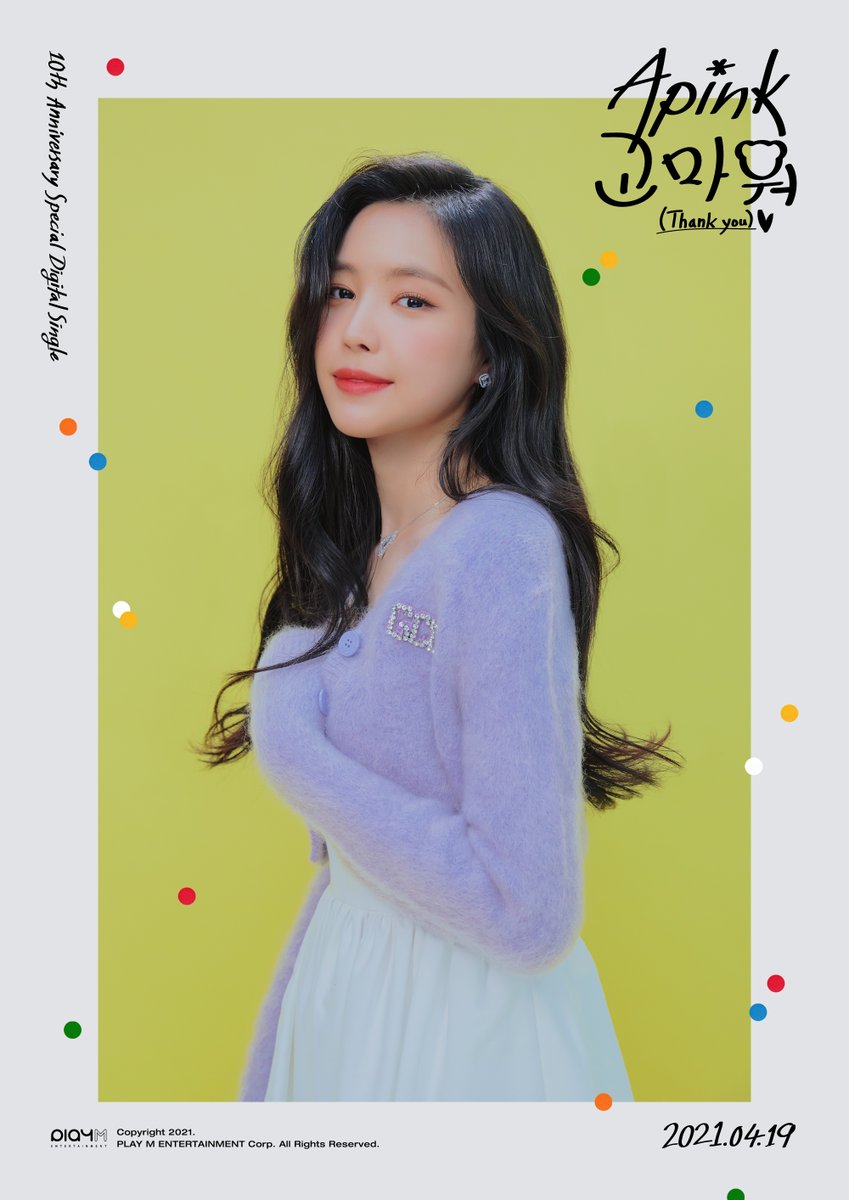 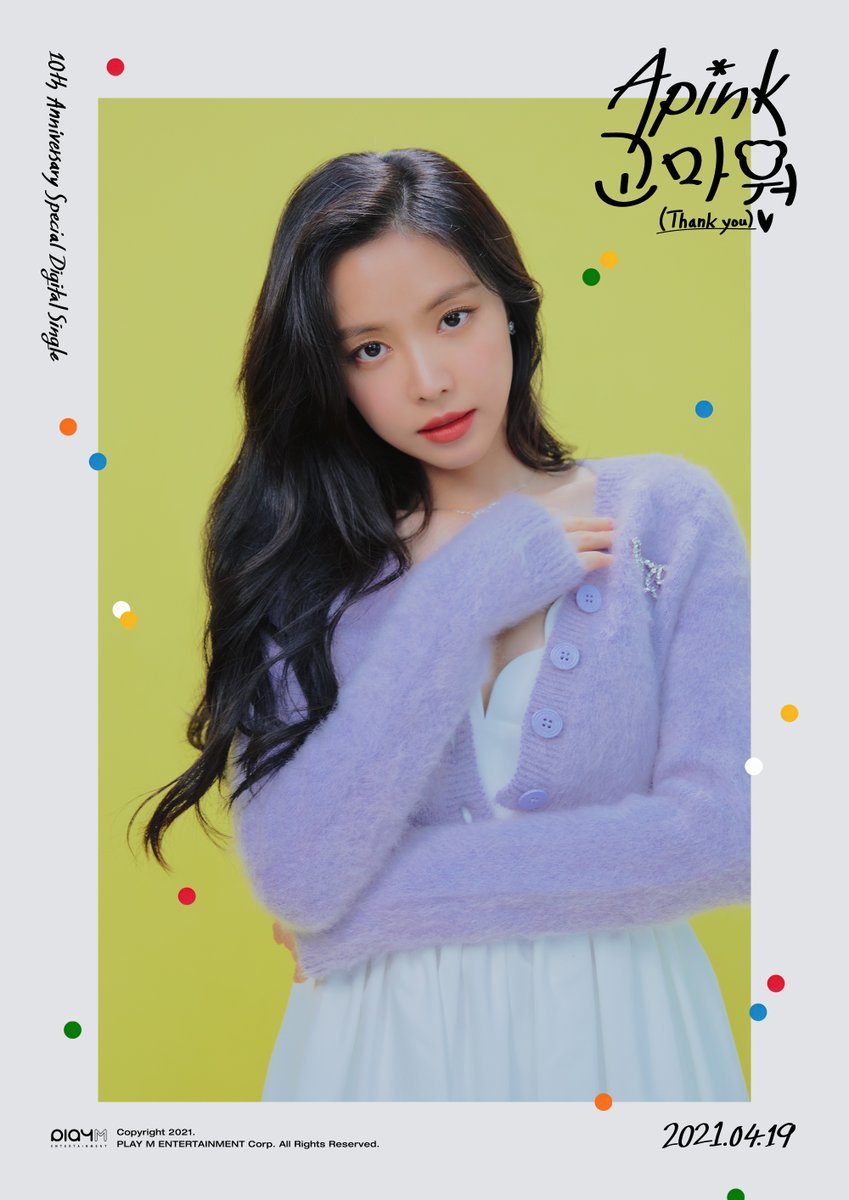 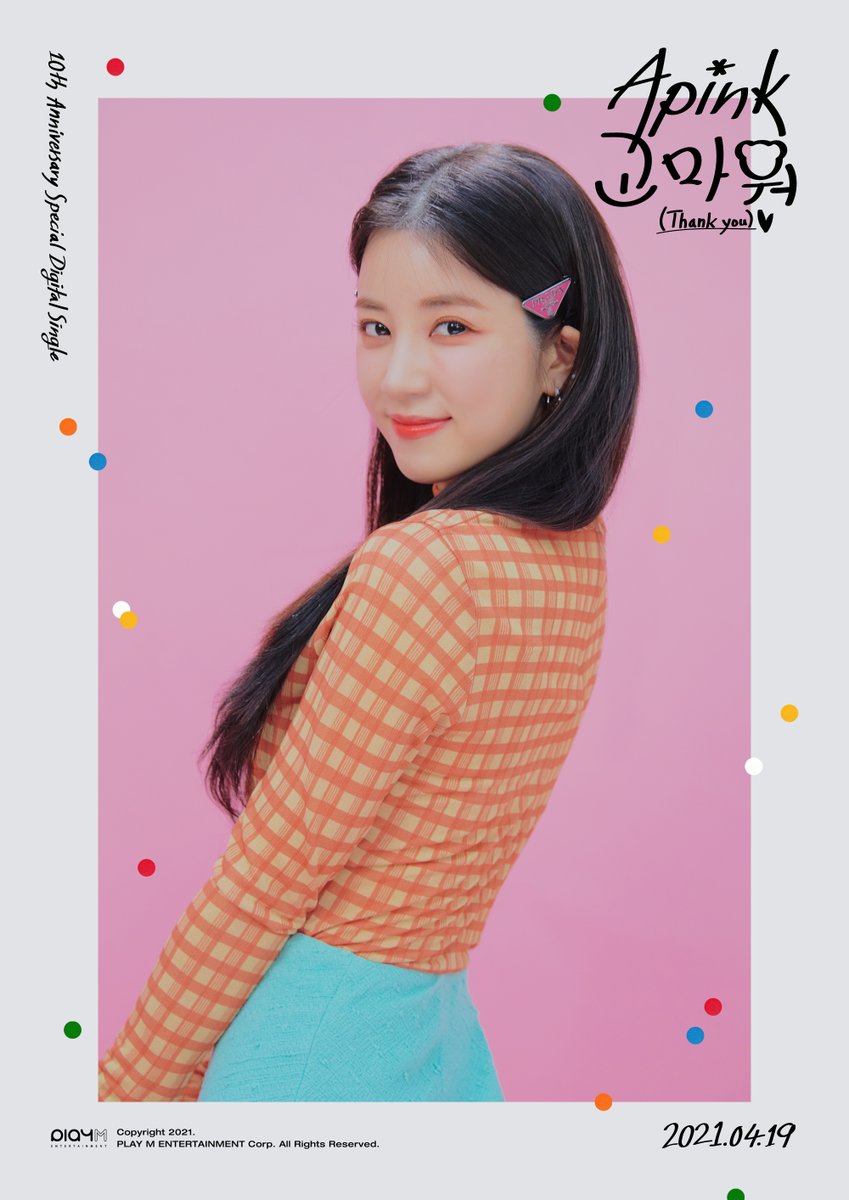 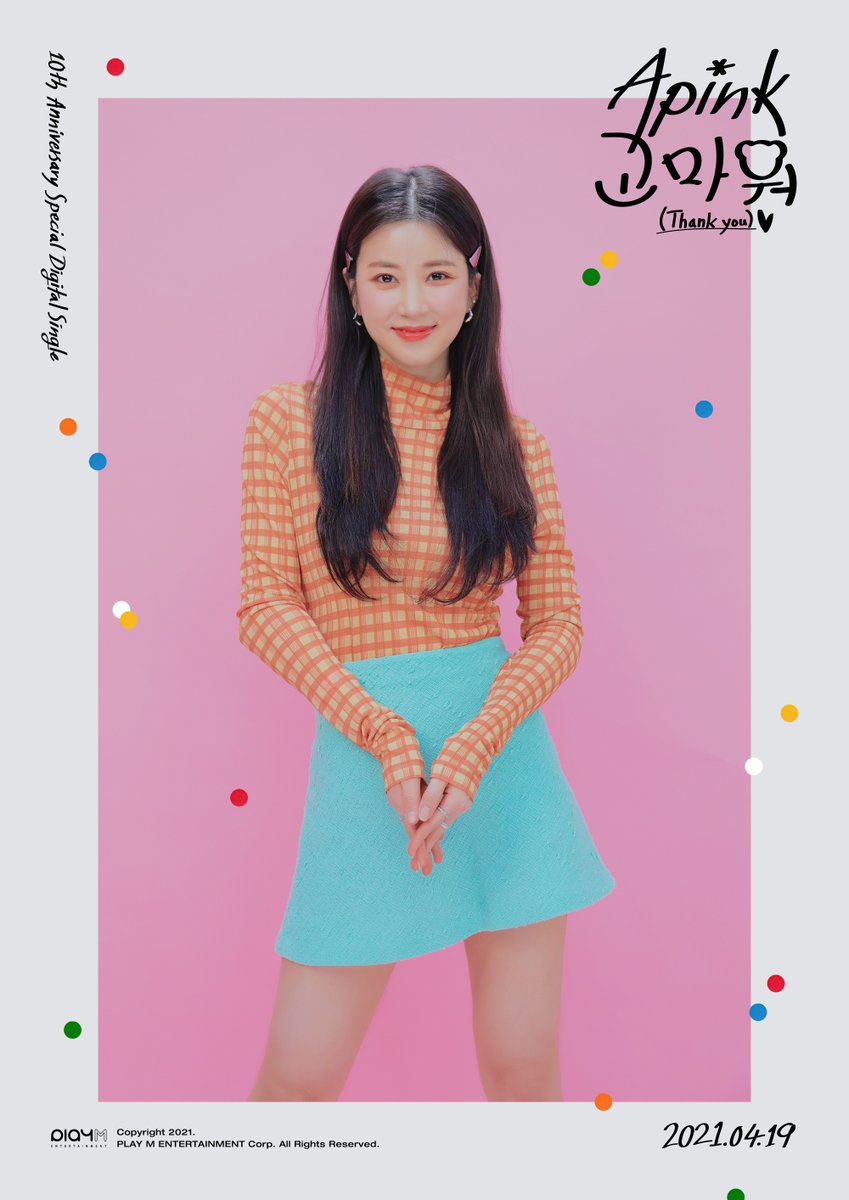 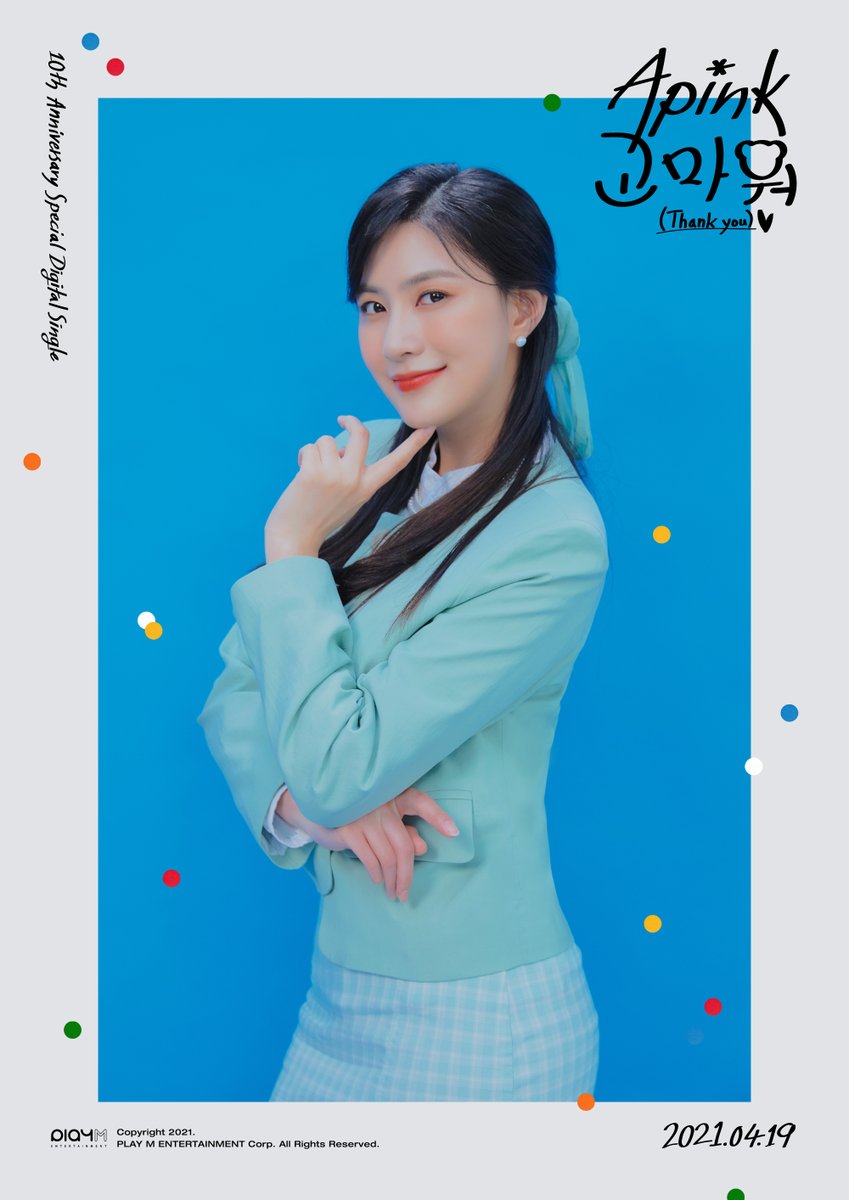 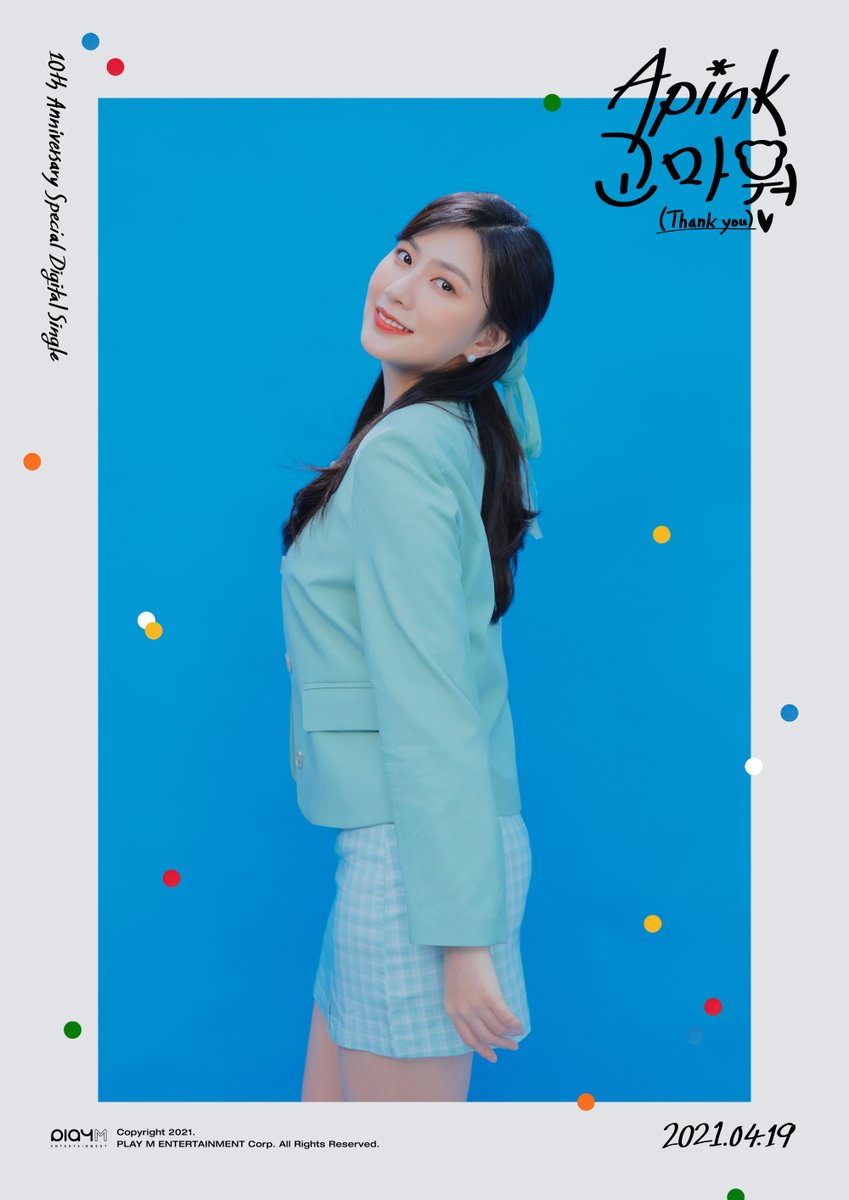 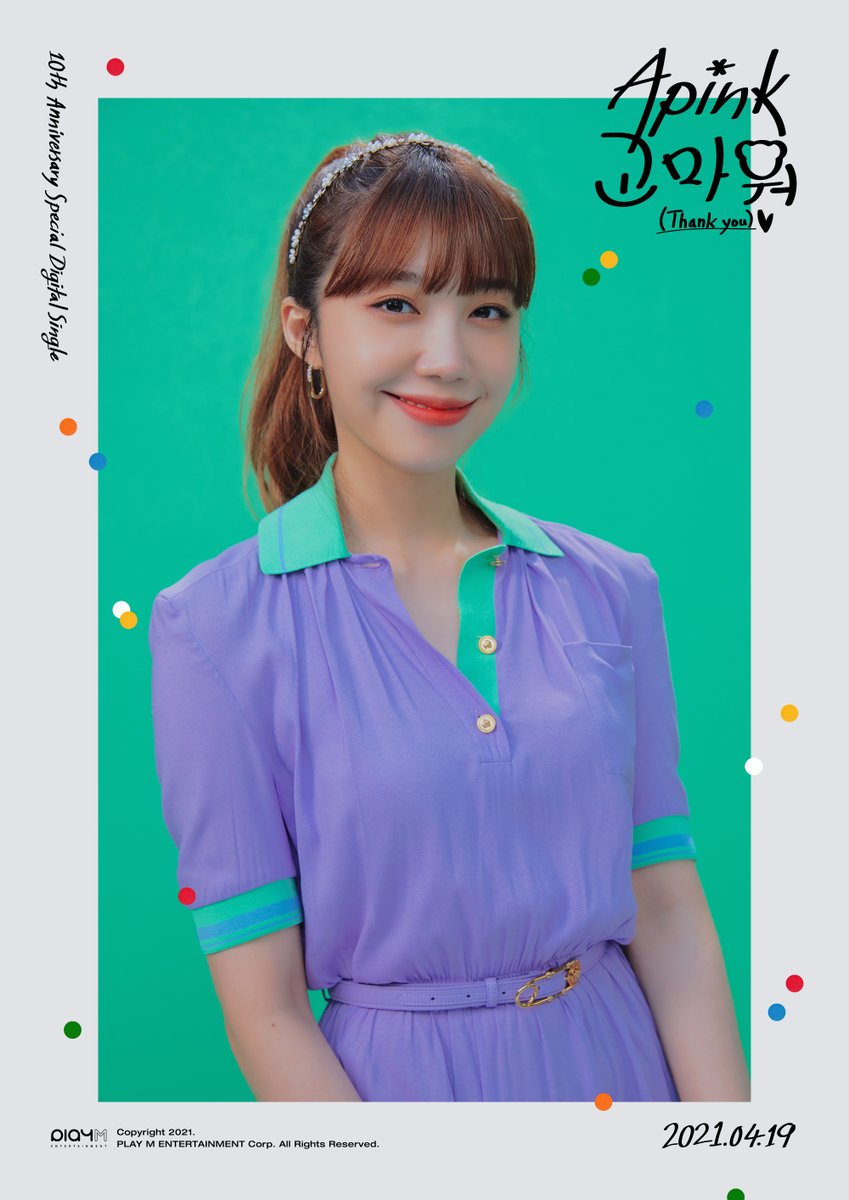 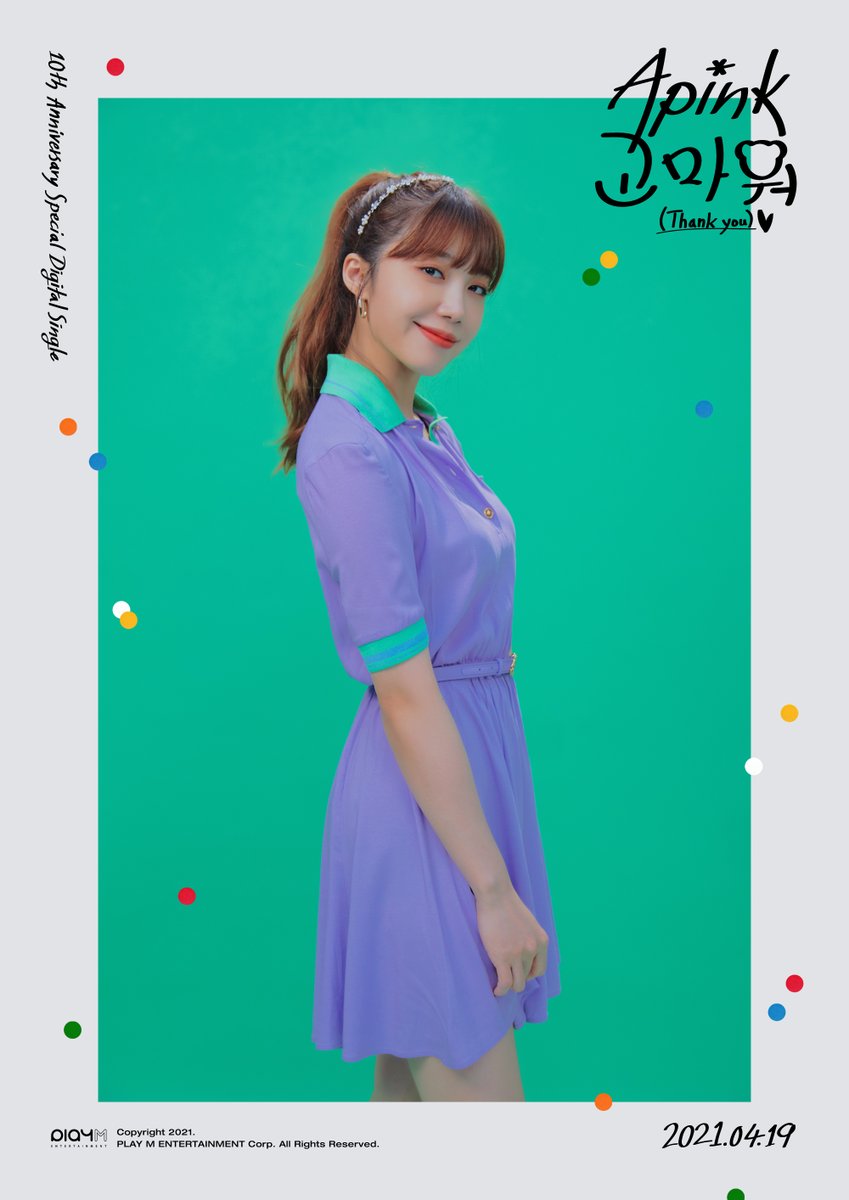 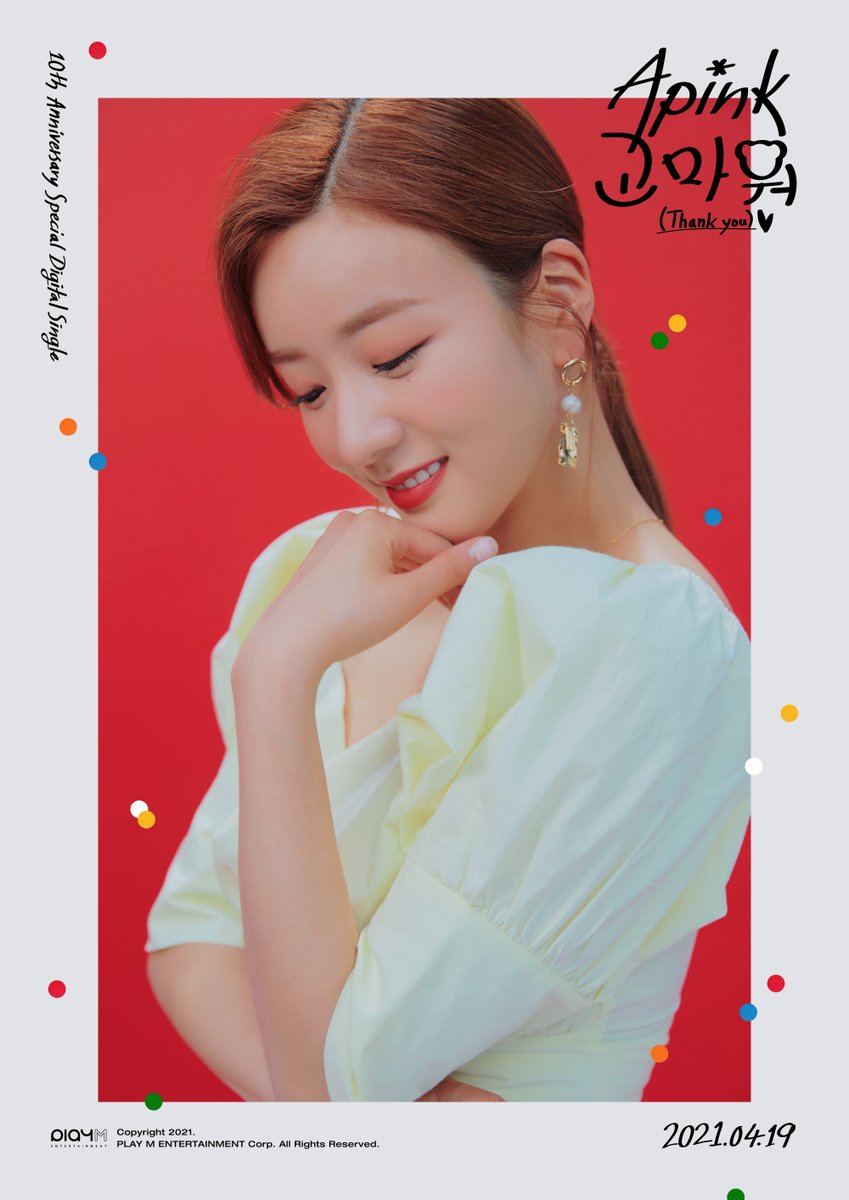 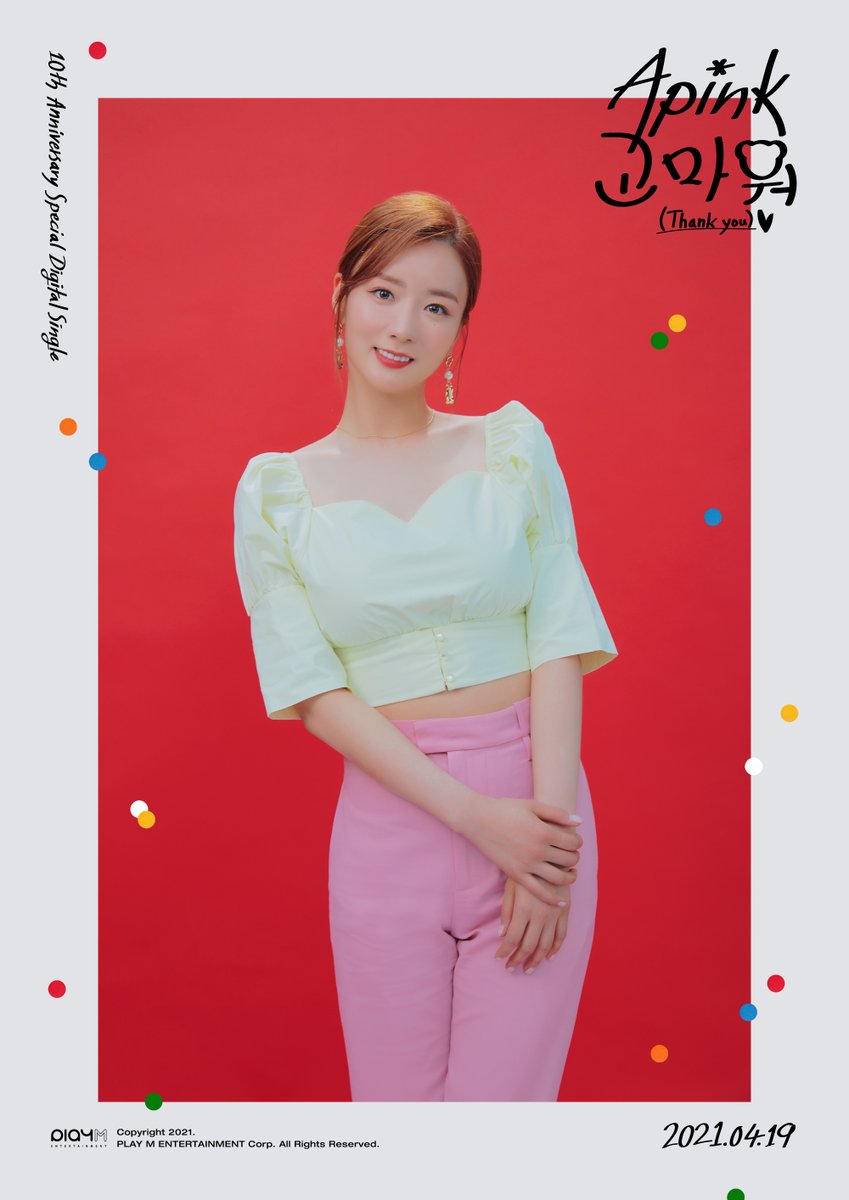 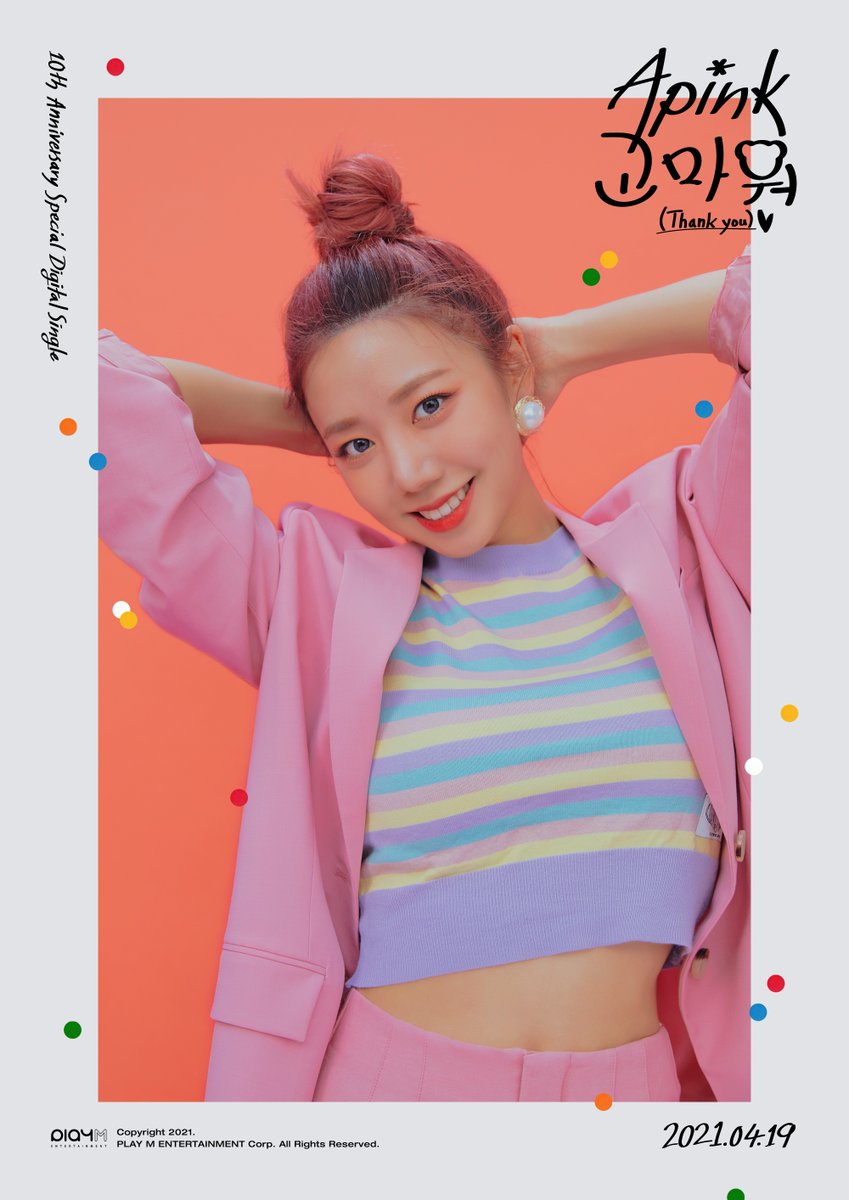 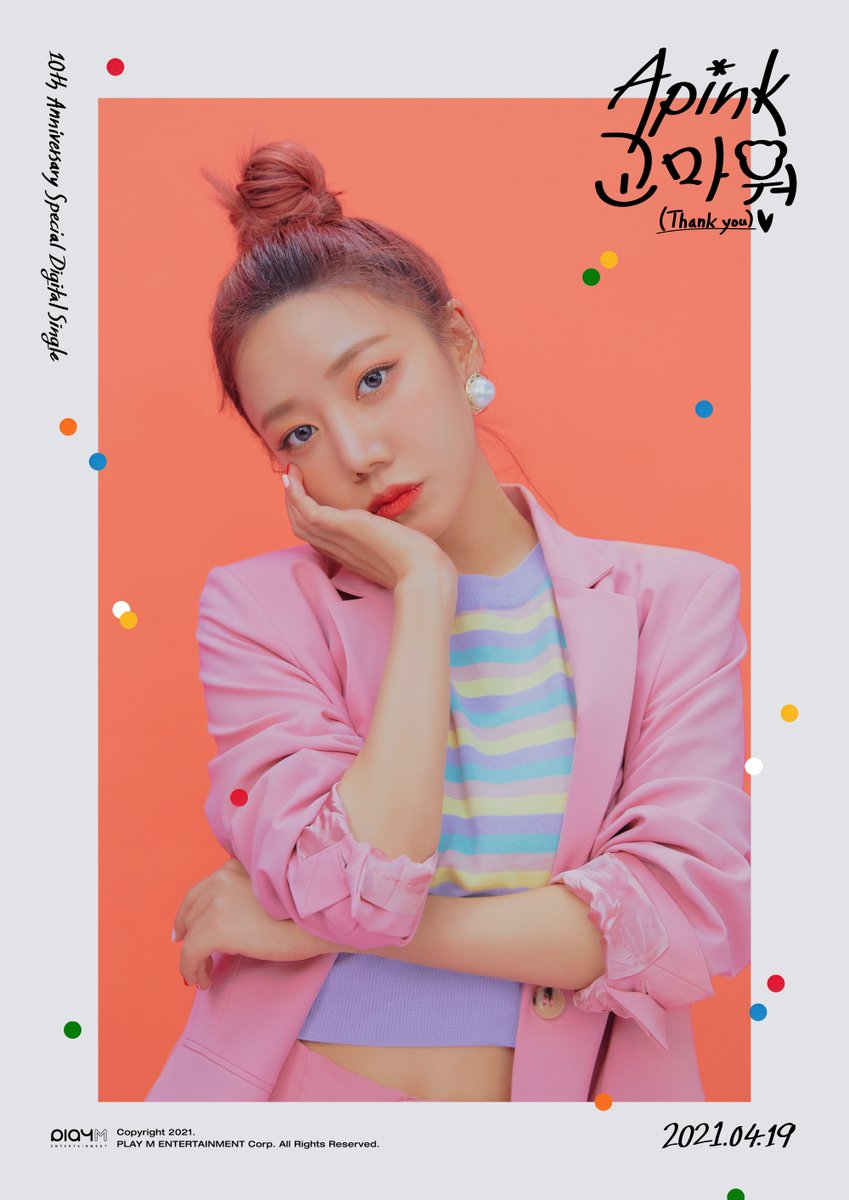 Apink is planning to release a special gift for fans!

On February 26, Play M Entertainment confirmed, “Apink will be releasing a fan song for their 10th debut anniversary on April 19. Apink is also planning various special events to celebrate their meaningful 10th anniversary with fans.”

This will be Apink’s first group release since their mini album “LOOK” and title track “Dumhdurum” in April 2020. Apink also released a special fan video of their b-side track “Moment,” written by Chorong for their fans, on their 9th anniversary that year.