Described as a unique blend of mystery thriller, romance, and comedy, “Revolutionary Sisters” will tell the story of an entire family becoming murder suspects after the family’s mother is killed in the midst of her divorce proceedings.

Kim Kyung Nam will be starring in the drama as Han Ye Seul, an aspiring singer who dropped out of school and moved to Seoul to follow his childhood dream of becoming a rock star. Han Ye Seul is both manly and emotional at the same time, and his singing and guitar abilities—along with his sense of humor—add to his charm.

To play the role of Han Ye Seul, Kim Kyung Nam will be making a drastic change in hairstyle: the newly released stills from the drama show the actor sporting long locks befitting a rock star. 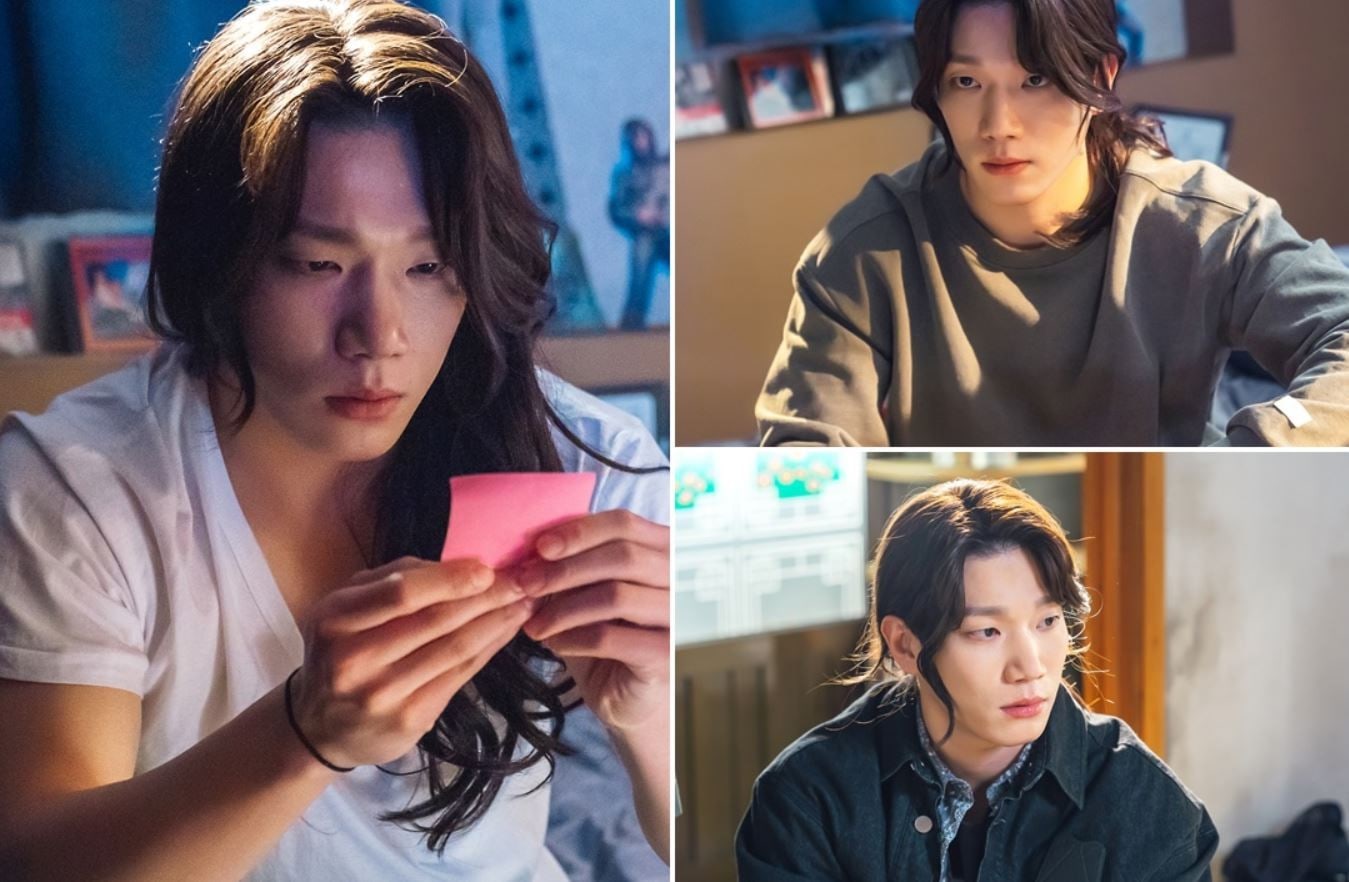 Kim Kyung Nam remarked, “I’m honored to be working together with such a great writer, director, and senior actors. Right now, I always feel like I can depend on these people during filming, and I’m constantly grateful.”

“‘Revolutionary Sisters’ marks my first time being part of such a long-running drama, and I will work my hardest to make sure that I entertain viewers and bring them joy,” he went on. “Please show a lot of anticipation for ‘Revolutionary Sisters,’ which will arrive in the warmth of spring.”

The producers of “Revolutionary Sisters” spoke highly of the actor, commenting, “Because Kim Kyung Nam is an actor that has endlessly shown many different charms and left a deep impression on viewers by playing a wide variety of characters up until now, we are especially excited for his performance [in ‘Revolutionary Sisters’].”

“Kim Kyung Nam’s passion has been explosive,” they continued, “and he’s unflinchingly thrown himself into his role without holding anything back, to the point where he even tried sporting long hair for the first time since his debut. We ask that you keep an eye on what kind of catalytic role he will play in ‘Revolutionary Sisters.'”

Kim Kyung Nam
Revolutionary Sisters
How does this article make you feel?