The February 28 broadcast of “Inkigayo” marked the last day of the three idols as the show’s MCs. The trio is often referred to as MinNaHyun, which is a combination of syllables from each of their names.

Prior to their last broadcast, Minhyuk shared a few words through his agency. He said, “When I became a fixed MC for the first time at a program I used to watch on TV since I was little while developing my dream of becoming a singer, I was really nervous. But a year and four months have passed already, and I have our last broadcast ahead of me. After I became a fixed member on a program for the first time, my love for the great production team and fellow hosts kept growing, so I feel very sad.”

He continued, “By working with great people, I was able to learn many things, and I think I will be able to accomplish a lot thanks to the support I received. I would like to thank the viewers who sent their love and support for MinNaHyun every Sunday from their homes until now. Lastly, Monbebe, I will return as a better version of myself.”

At end of the “Inkigayo” broadcast, each MC shared their thoughts on stepping down from the show after a year and four months. 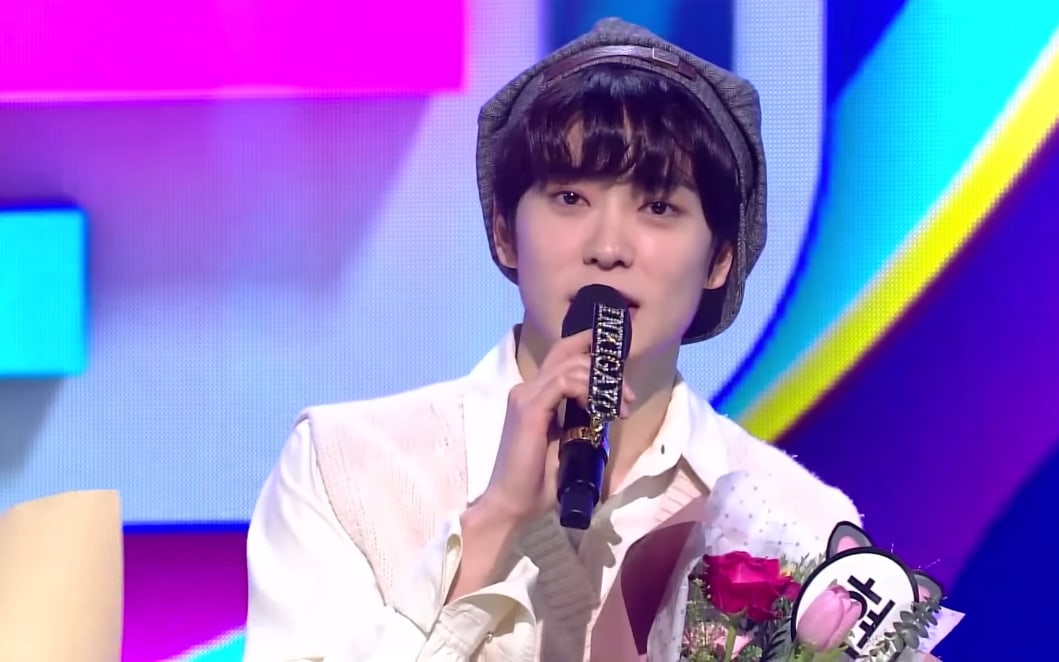 Jaehyun shared, “Today, I felt a bit strange since the intro part. It doesn’t feel real yet, but I think I’ll feel empty when it’s over. I was very thankful and happy during the one year and four months that I spent with the great PDs (producing directors) and writers. I’m also really thankful for the viewers who cheered for and enjoyed MinNaHyun’s chemistry. I’ll be back with a cool performance.” 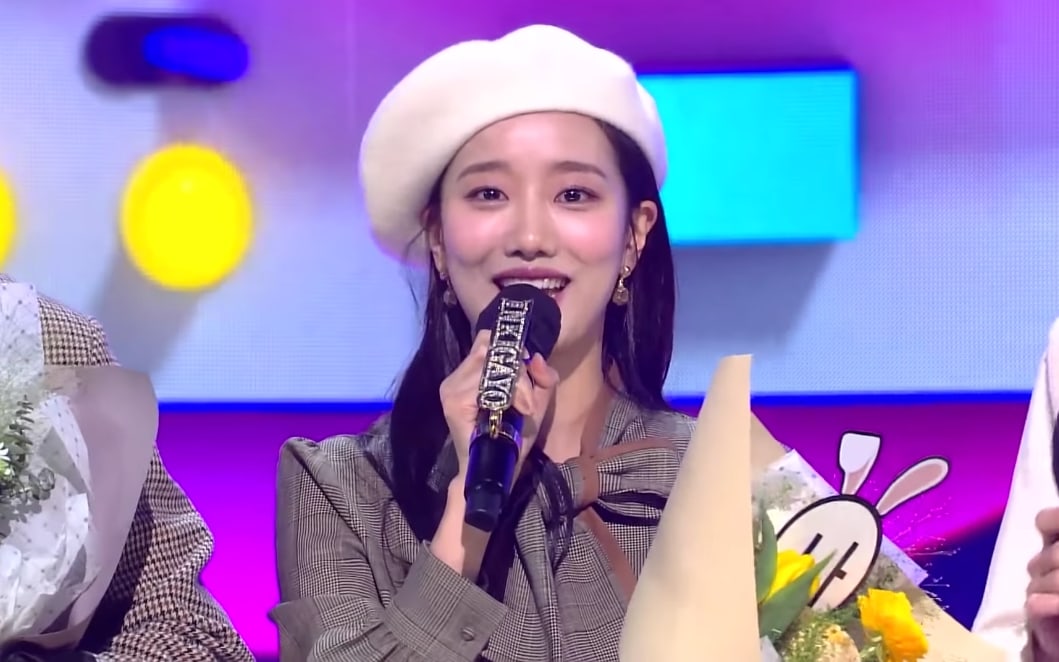 Naeun said, “During the one year and four months that I spent hosting ‘Inkigayo,’ I learned so much and had such a great experience. I think that was thanks to the ‘Inkigayo’ staff. MinNaHyun has received a lot of love, and I’m so, so thankful to Minhyuk and Jaehyun for taking the lead so well. And I also thank our fans Fineapple for cheering us on. I will continue to work hard. Thank you so much.” 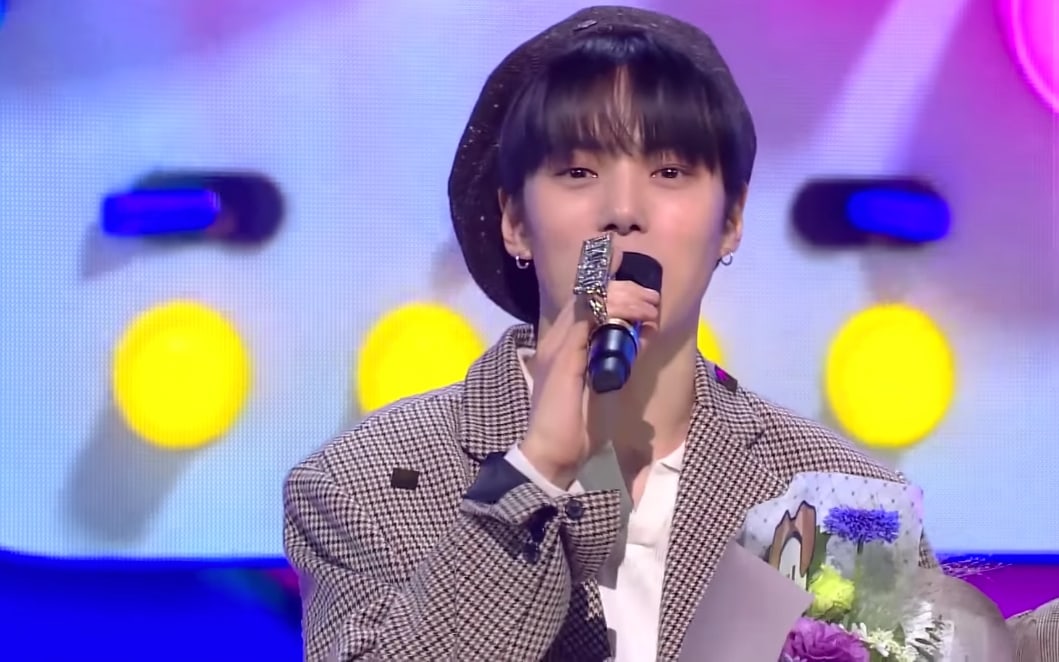 Minhyuk commented, “I feel like it was the fastest year and four months since my debut. Above all, I had a happy time meeting such great colleagues, seniors and juniors, and staff. I’ll never forget it. I’m thankful for the time until now, and I hope to see you again as a better version of myself.”

Lastly, the three idols shared, “Thank you for showing love for MinNaHyun. We will return to ‘Inkigayo’ with great stages so please wait for us.'”

Photos were shared on each of the idols’ official Twitter accounts. They are each posing in front of a wall that has MinNaHyun photos pasted in the shape of a heart with the text “MinNaHyun,” “Thank you,” and “Love You” in the center.

In his post, Minhyuk wrote, “To all those who enjoyed us, I love you and thank you. Minhyuk, you worked hard.”

Starting next week, IZ*ONE’s An Yu Jin, TREASURE’s Jihoon, and NCT’s Sungchan will take over as the new “Inkigayo” MCs.

Check out SBS’s compilation of MinNaHyun moments, including a clip of their last day at the end (beginning at the time stamp 33:48):