Lee Seung Gi will be making a flashy transformation into a magician in his upcoming drama “Mouse”!

“Mouse” is a new tvN mystery thriller set in a world where humans can identify psychopaths through a DNA test on a fetus in a mother’s womb. Lee Seung Gi will star in the drama as Jung Ba Reum, an upstanding rookie police officer who is passionate about justice, while Lee Hee Joon will play Go Moo Chi, a hardened detective whose parents were murdered when he was young and is willing to resort to any means necessary to avenge their deaths.

On March 1, the upcoming drama shared a sneak peek of Lee Seung Gi putting on an unusual magic show as the enthusiastic and well-meaning Jung Ba Reum.

In the newly released photos, Jung Ba Reum dons a sparkly jacket and performs a variety of magic tricks as part of a special “concert” at a jail. However, in spite of his zeal and enthusiasm, he starts to break a sweat when his spectacular magic show doesn’t get the reaction he was hoping for. 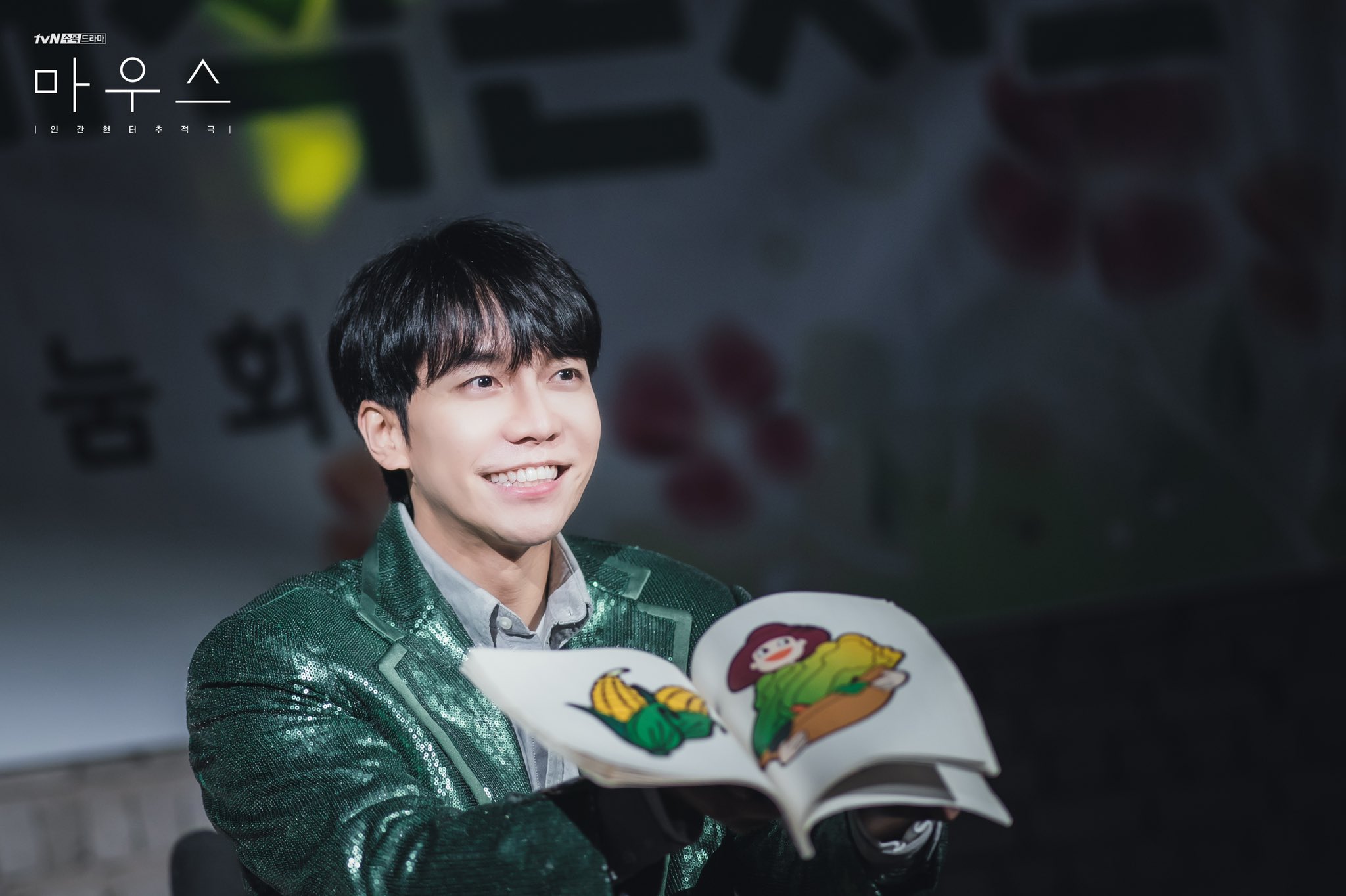 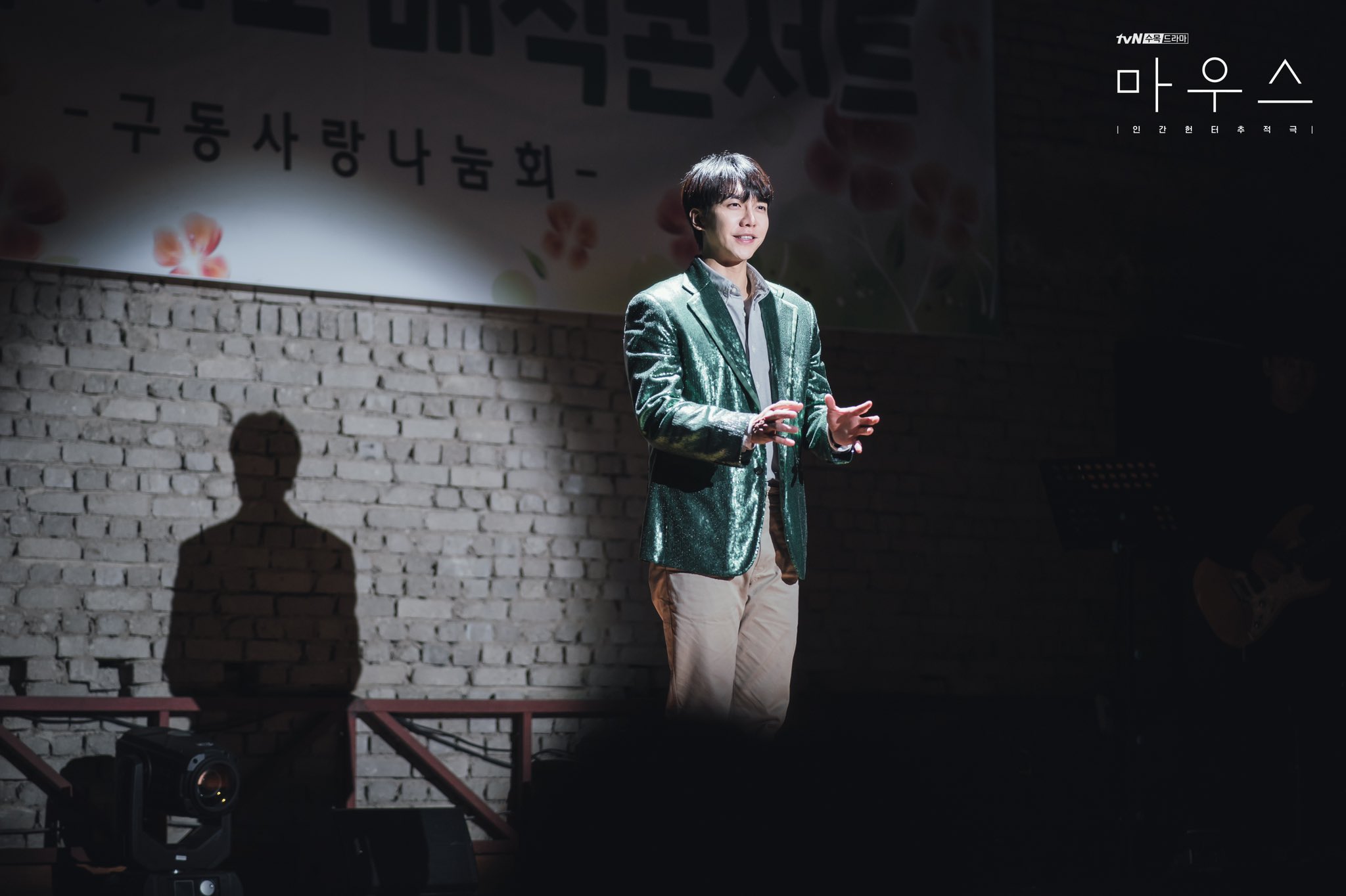 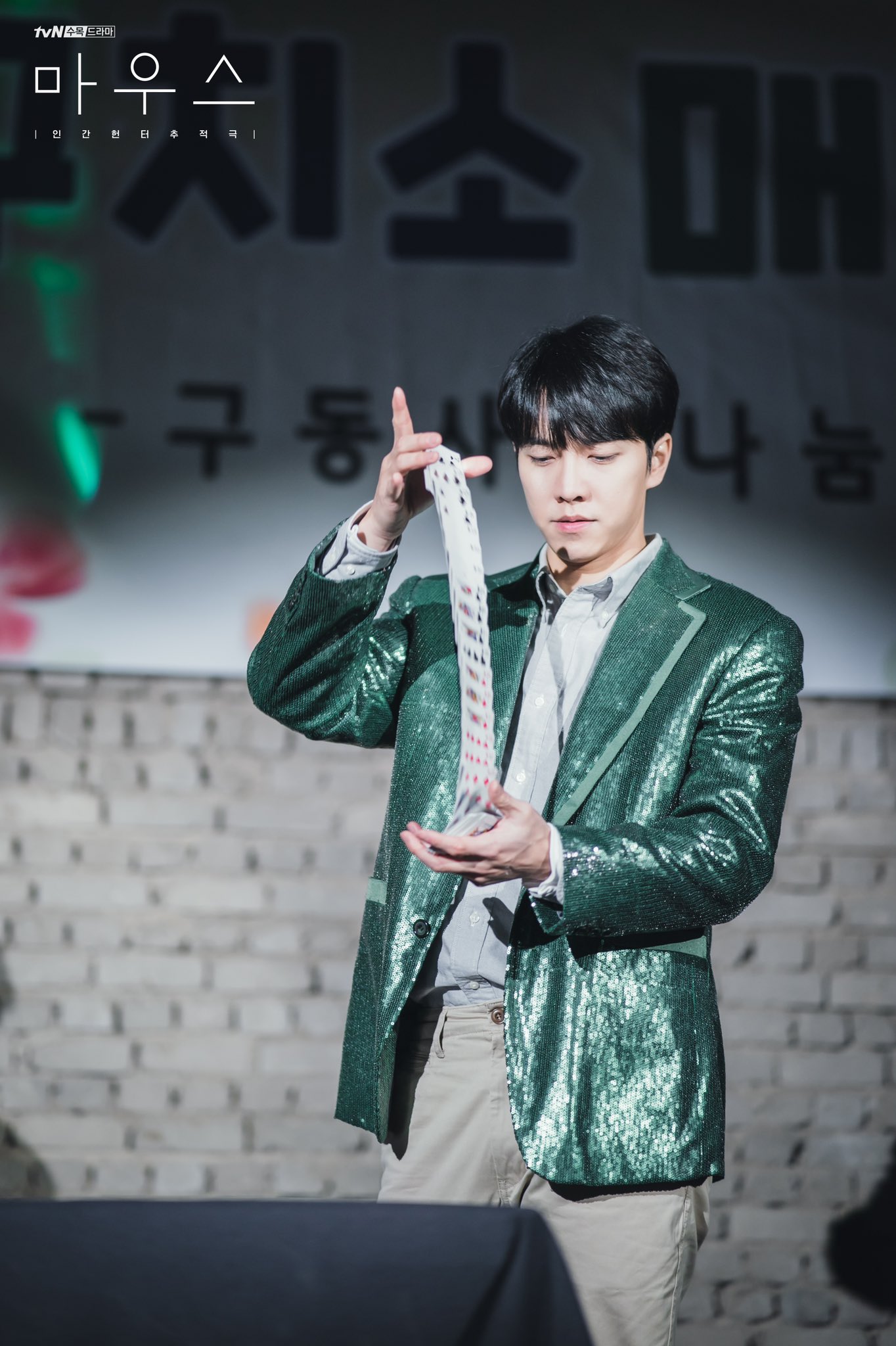 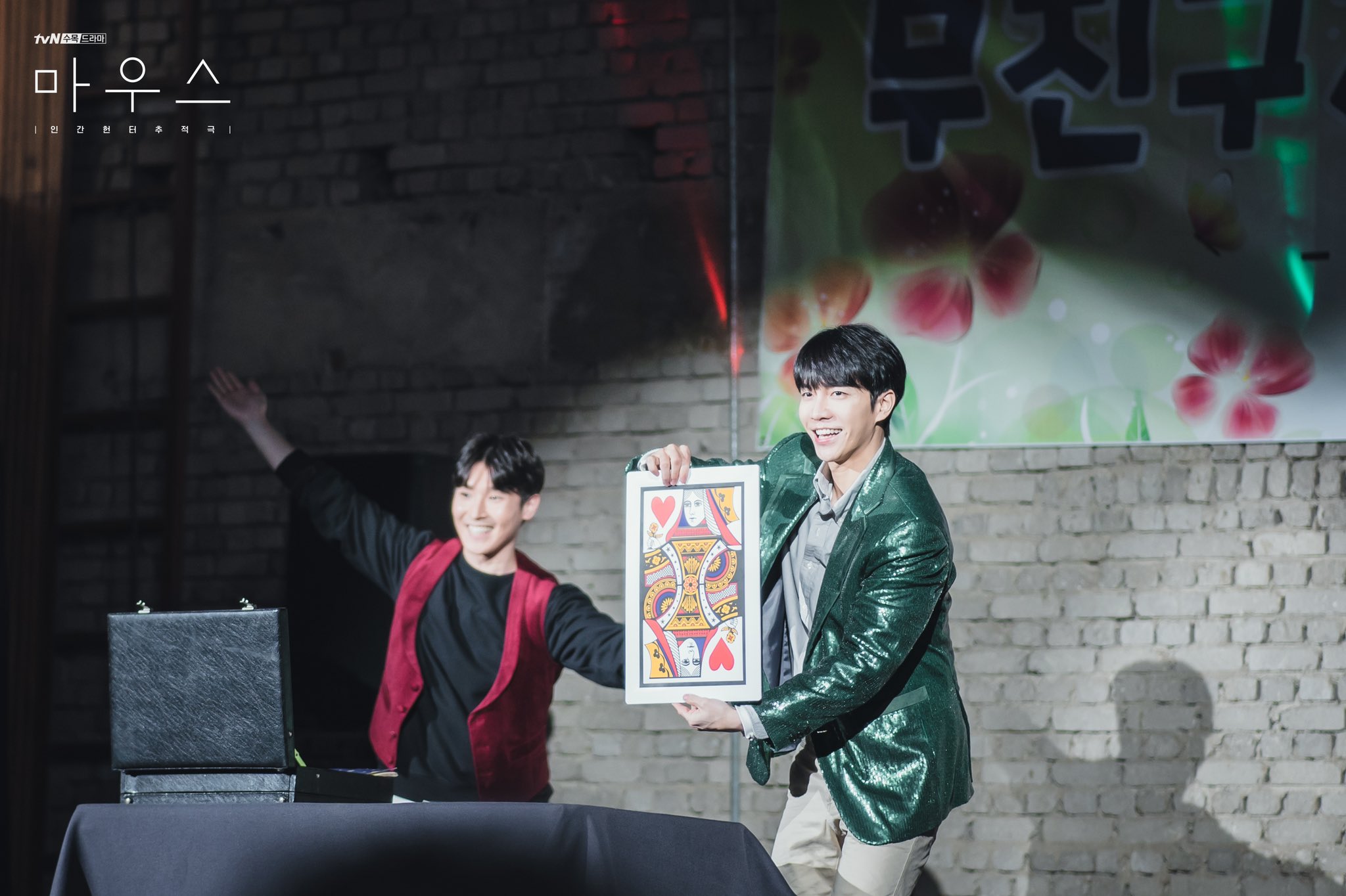 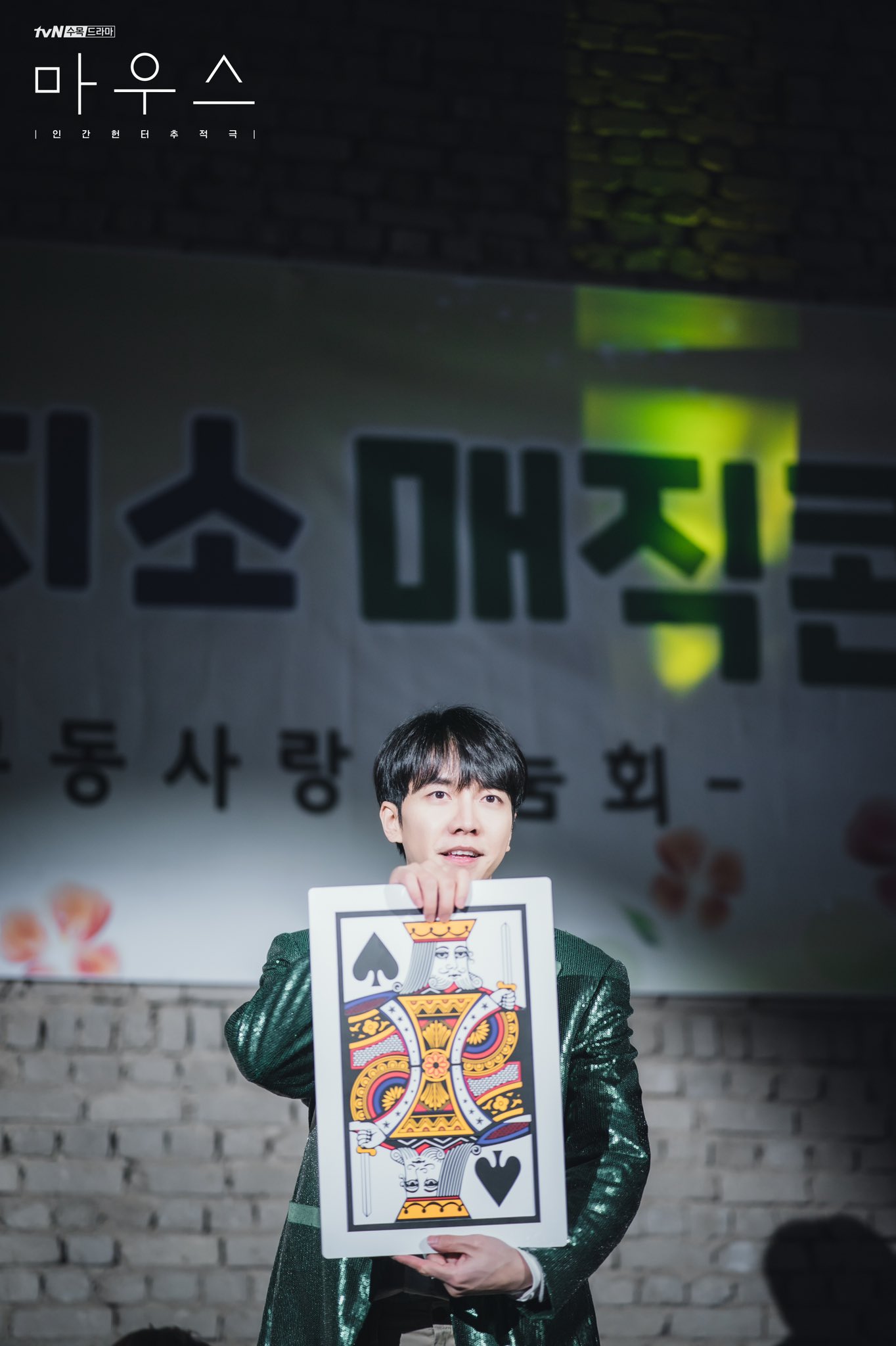 Expressing his confidence in “Mouse,” Lee Seung Gi declared that he is certain that the upcoming drama “is a project that will become the highlight of my acting career up until now.”

Meanwhile, the producers of “Mouse” praised the actor by saying, “Lee Seung Gi has particular fondness for this drama, and he is embodying the role of Jung Ba Reum with complete understanding of the character.”

They added, “Please look forward to the new and different transformation of Lee Seung Gi, who will captivate viewers with his deep, emotional acting and his unparalleled action scenes.”

In the meantime, check out a highlight clip for the drama with English subtitles below!