SF9’s Rowoon and Won Jin Ah will encounter some bumps in “She Would Never Know”!

In the newly released stills, Chae Hyun Seung gazes at documents with a solemn expression, and Yoon Song Ah stares at him with nervous eyes, hinting at a tense moment between the couple. The atmosphere suddenly turns awkward and cold, making viewers nervous about what will happen next. Above all, it is very rare to see Yoon Song Ah walking on eggshells around Chae Hyun Seung. She’s usually confident and bold, so it raises questions about her sudden change of attitude. 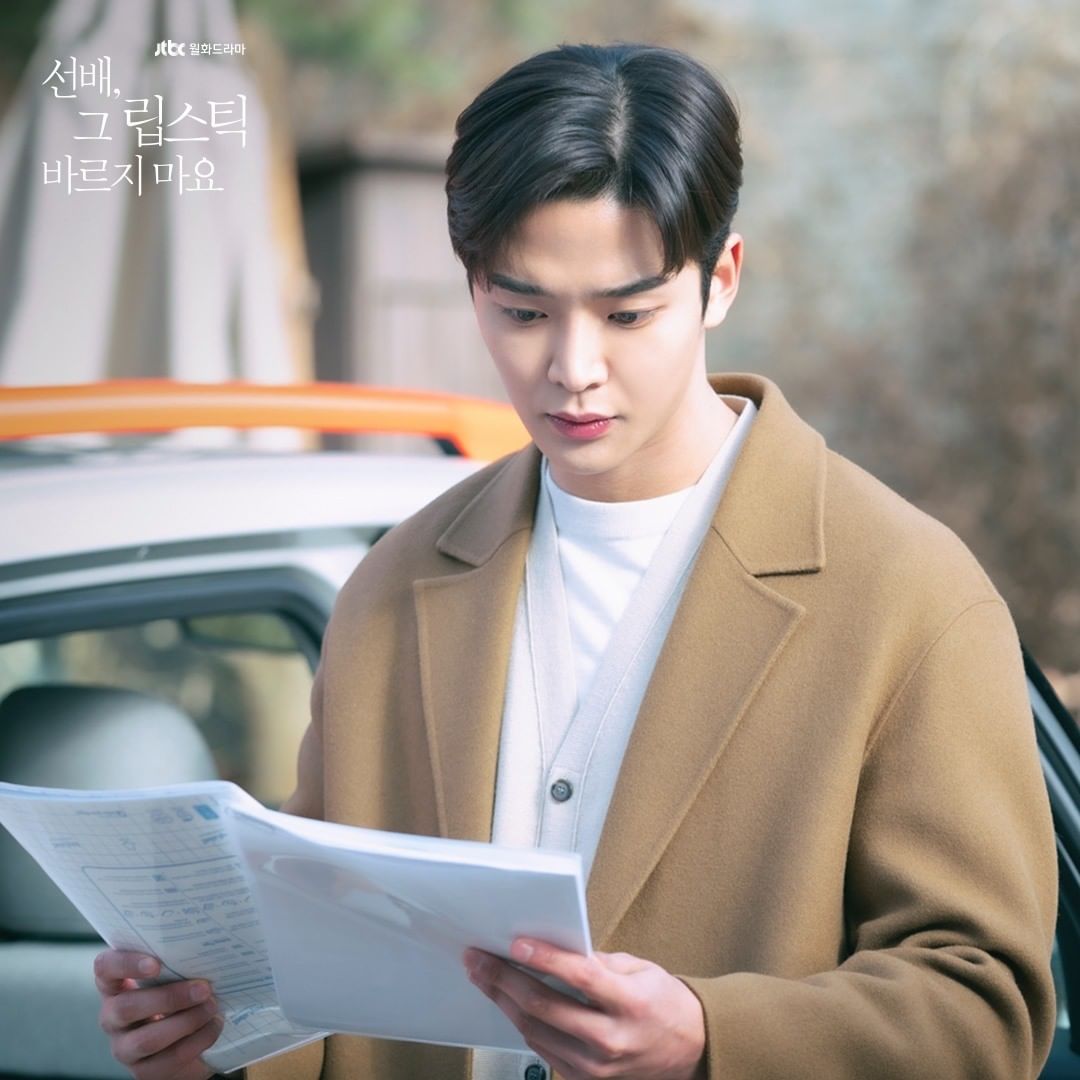 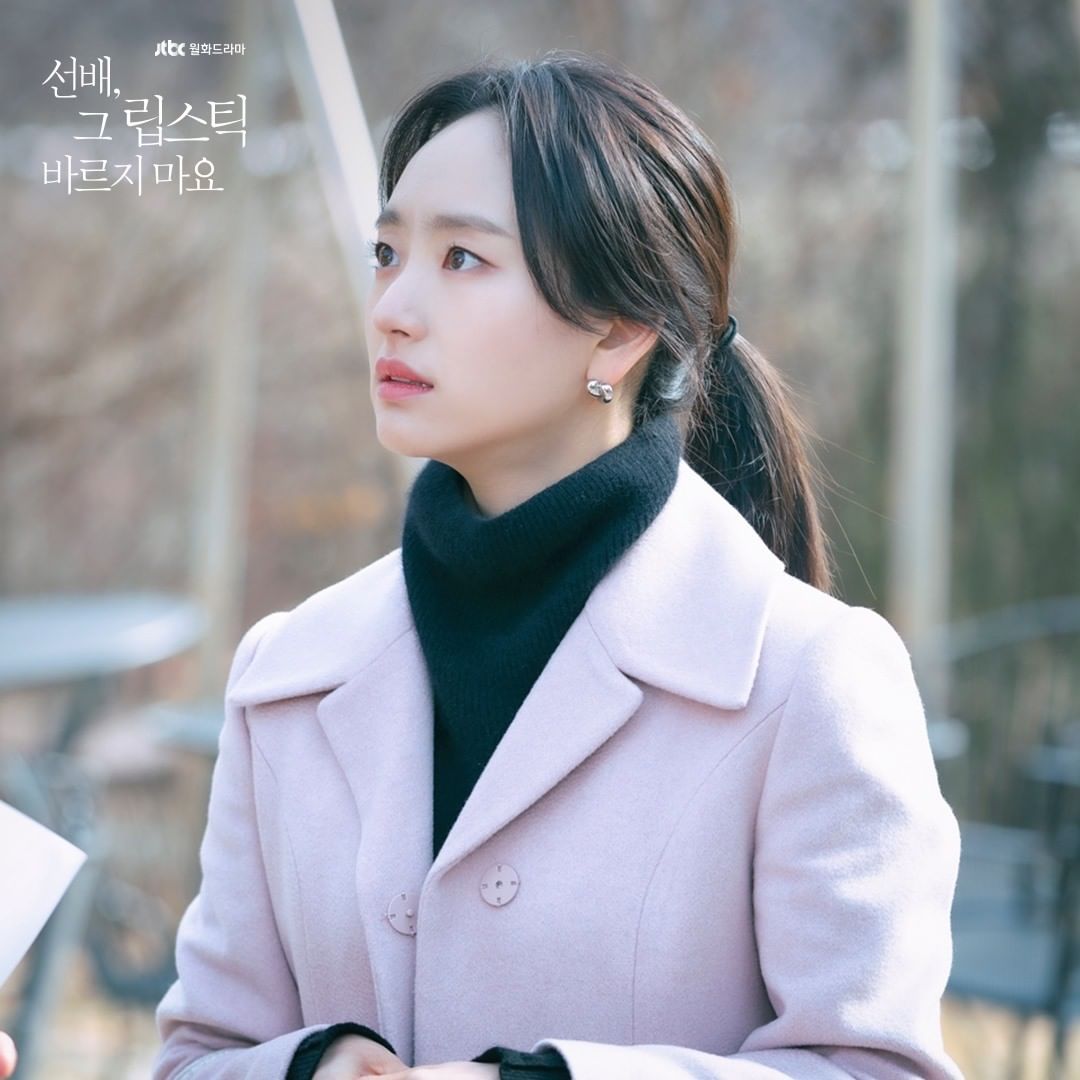 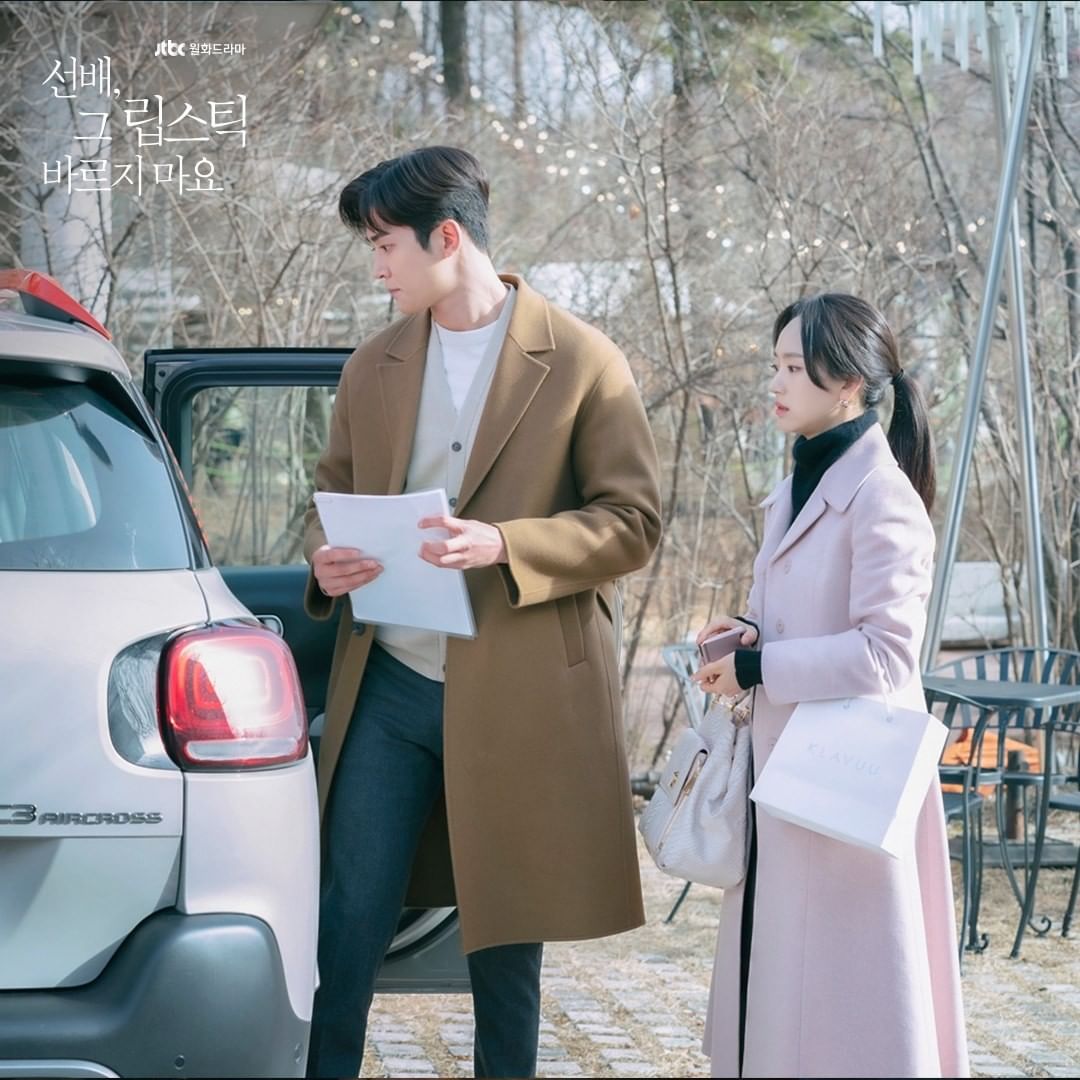 In one photo, Yoon Song Ah and Chae Hyun Seung stand apart from each other in a slightly darkened room. Their physical and emotional distance hints at trouble in their relationship, and the unidentified tension in the air is increasing curiosity about what will happen next. 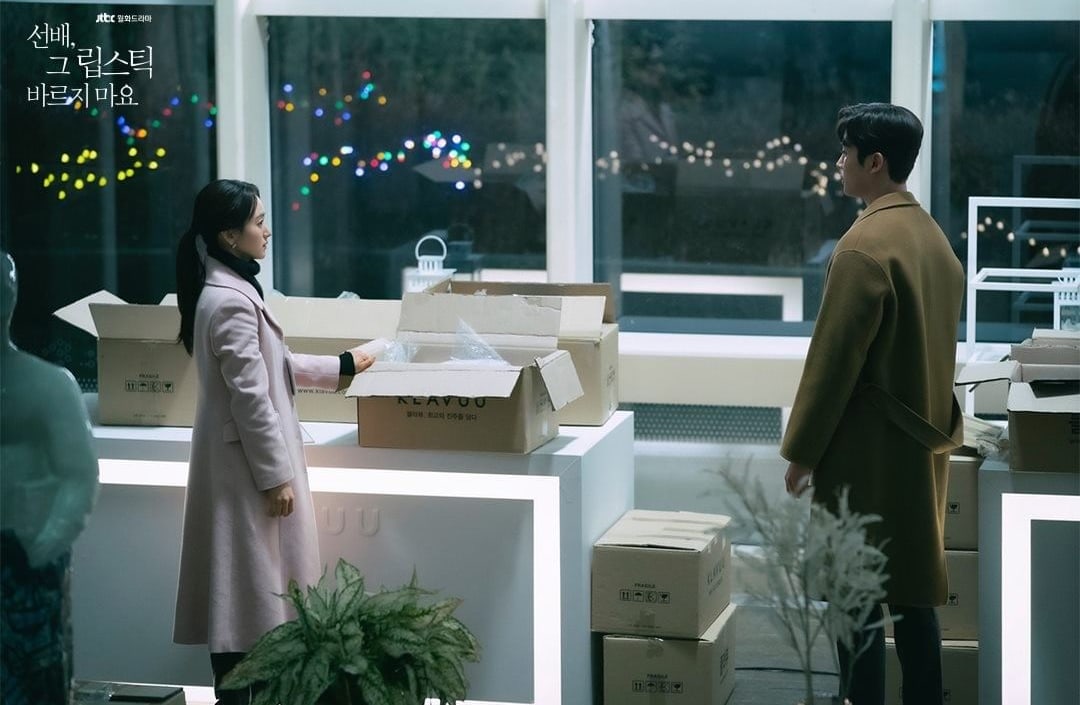 Find out exactly what those mysterious documents are about in the next episode of “She Would Never Know” that airs on March 1 at 9 p.m. KST.