“The Box,” which will mark Chanyeol’s first starring role in a Korean movie, is a jukebox musical film about an aspiring singer and a washed-up music producer who used to be a big shot in the industry. Together, they hit the road and embark on a miraculous musical journey that will be directed by Yang Jung Woong, the executive producer of the 2018 PyeongChang Winter Olympics opening and closing ceremonies. 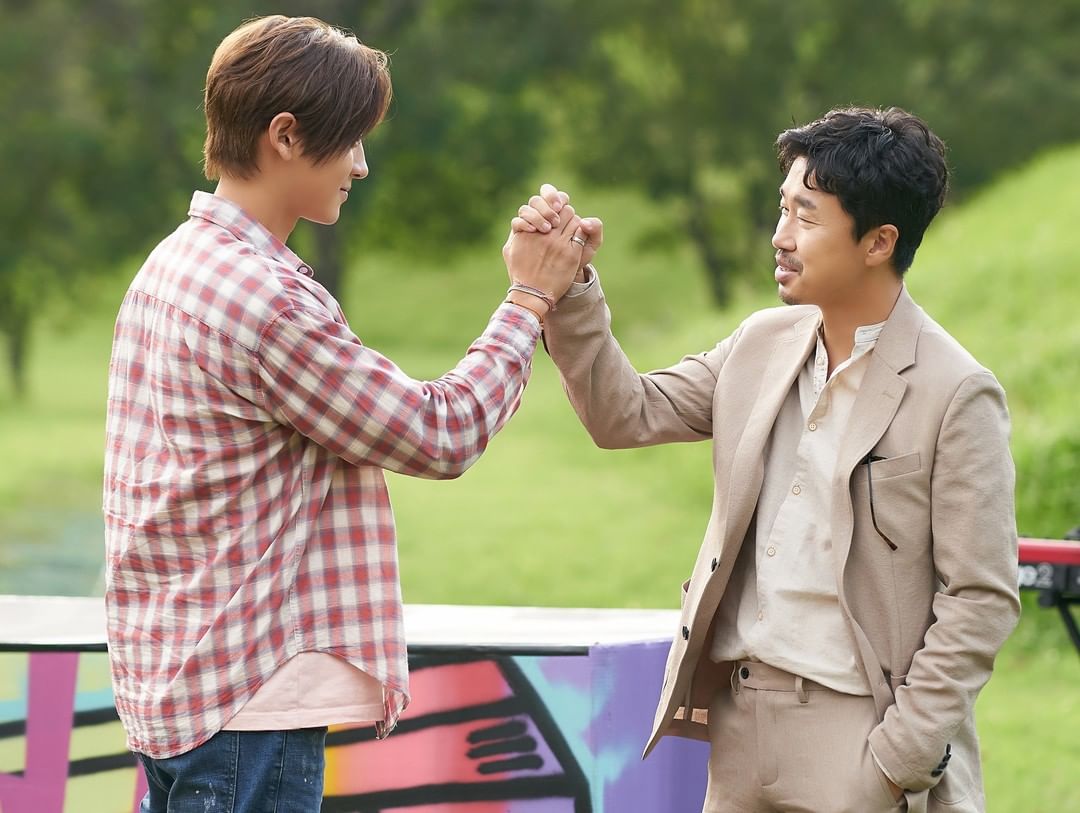 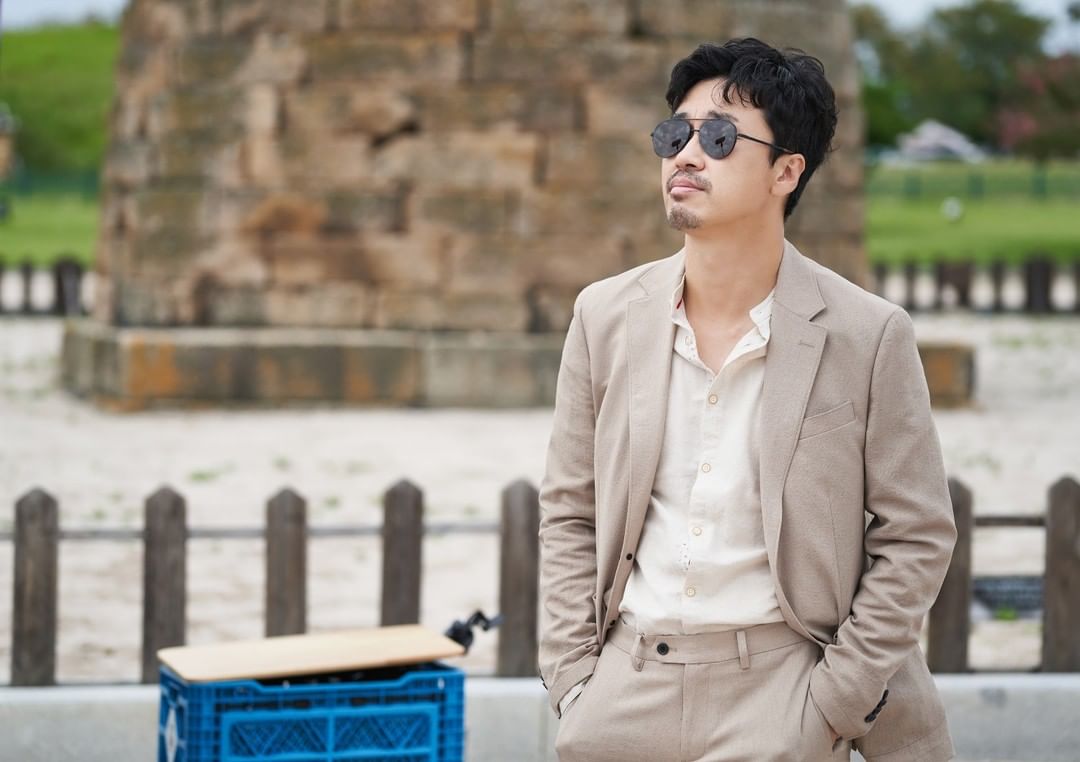 In the newly released teaser for the movie, audiences not only get their first glimpse of Chanyeol in his role as Ji Hoon, but also a sneak peek of Ji Hoon’s fateful first meeting with Min Soo (played by Jo Dal Hwan), a success-starved music producer who always tries to act cool in every situation. As Min Soo watches with bated breath, Ji Hoon delivers a charismatic performance of Billie Eilish’s smash hit “Bad Guy.”

“The Box” is scheduled to hit theaters in Korea this spring. In the meantime, check out the new teaser below!

While you wait for “The Box,” watch Chanyeol in “So I Married My Anti-Fan” with subtitles here: