“Oh My Ladylord” is a romantic comedy starring Lee Min Ki as a thriller drama writer named Han Bi Soo, who chooses not to date, and Nana as a rom-com actress named Oh Joo In, who is unable to date.

In Lee Min Ki’s character poster, the actor shows his character’s overflowing confidence in his work. The caption reads, “My script doesn’t need storyboards or corrections. You can just film it exactly as it’s written.” Although Han Bi Soo can be prickly on the outside, he shows a different side of himself when he’s in love. 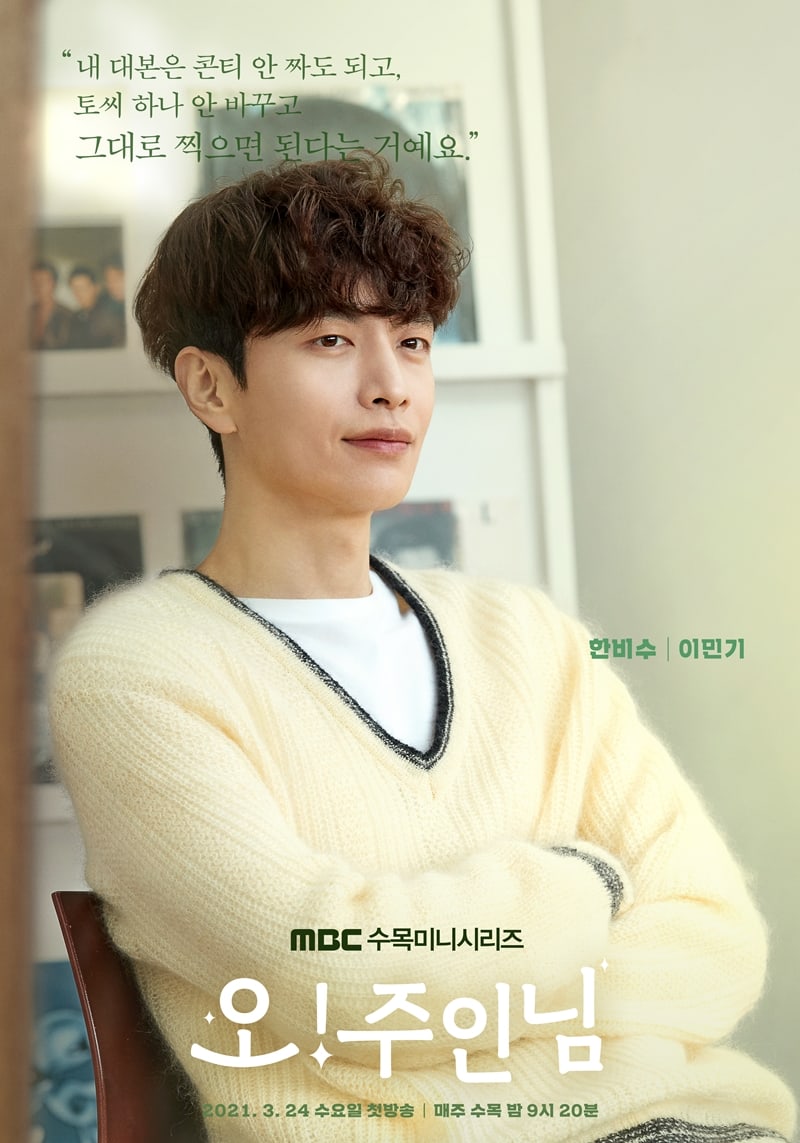 In Nana’s character poster, the actress channels her character’s status as a “rom-com queen.” Despite her career title, she actually has trouble dating in real life. The caption reads, “I’m the master of my own life. That’s why it’s Oh! Joo! In!” (Joo In in Korean sounds like the word for “master.”) 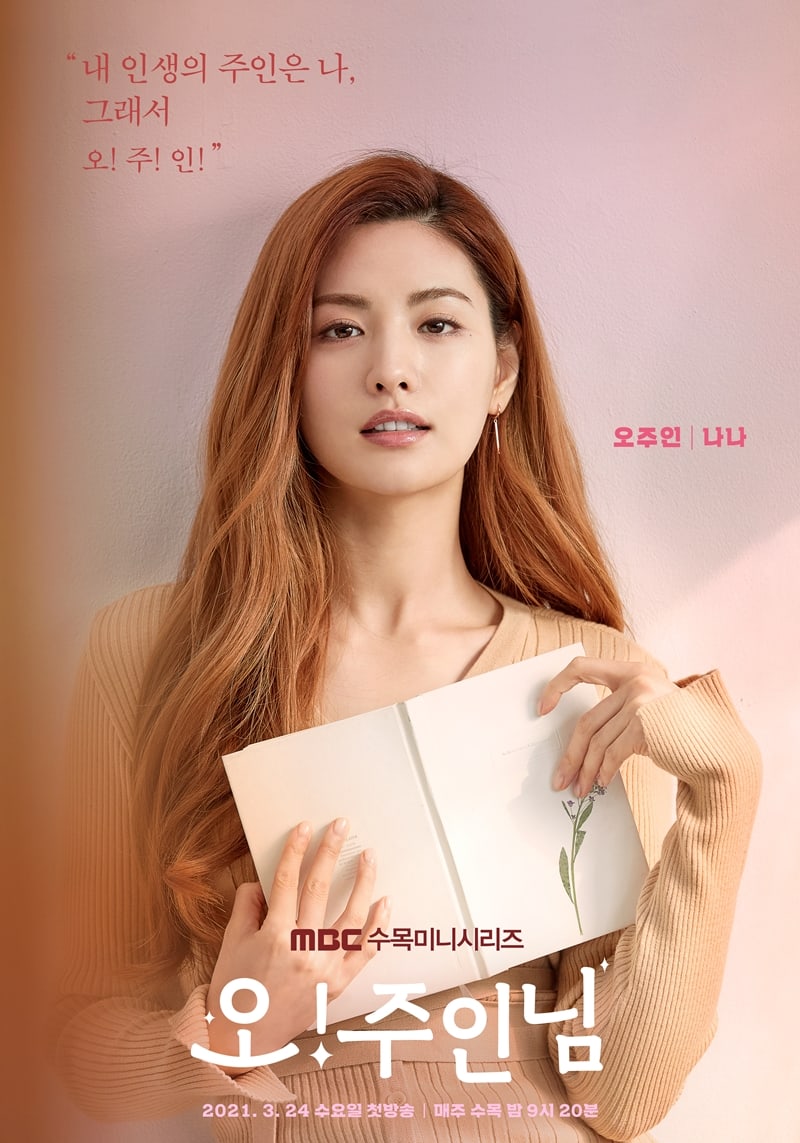 In Kang Min Hyuk’s character poster, he shows the warmhearted side of his character, Jung Yoo Jin. As the son of a cosmetics conglomerate, Jung Yoo Jin is the perfect man with looks, talent, and wealth, but his greatest charm is that he has eyes only for one woman. The caption reads, “Is there anything about Oh Joo In that I don’t know? There’s no expiration date on our relationship.” 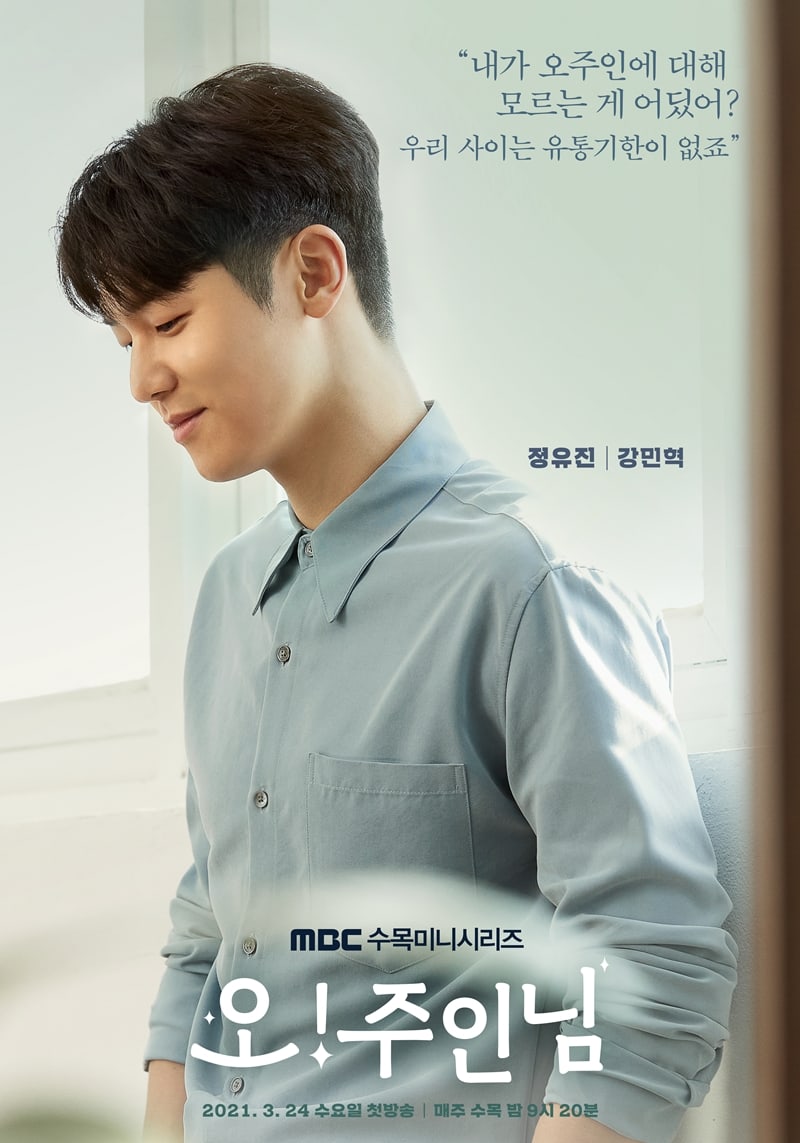 Check out Kang Min Hyuk in the currently airing drama “How To Be Thirty” below!