Watch: Soyou Soulfully Sings In MV For “Good Night MY LOVE” With Lyrics By Lee Hyori

Soyou has returned with a new single!

“Good Night MY LOVE” was composed by Babylon and Slow Minsteady, and Lee Hyori wrote the lyrics.

On March 3, the singer revealed that she would be returning with her new single album on March 11 at 6 p.m. KST. She also unveiled the first teaser for her upcoming release, which will be a collaboration with Lee Hyori.

Check out Soyou’s new teaser below! 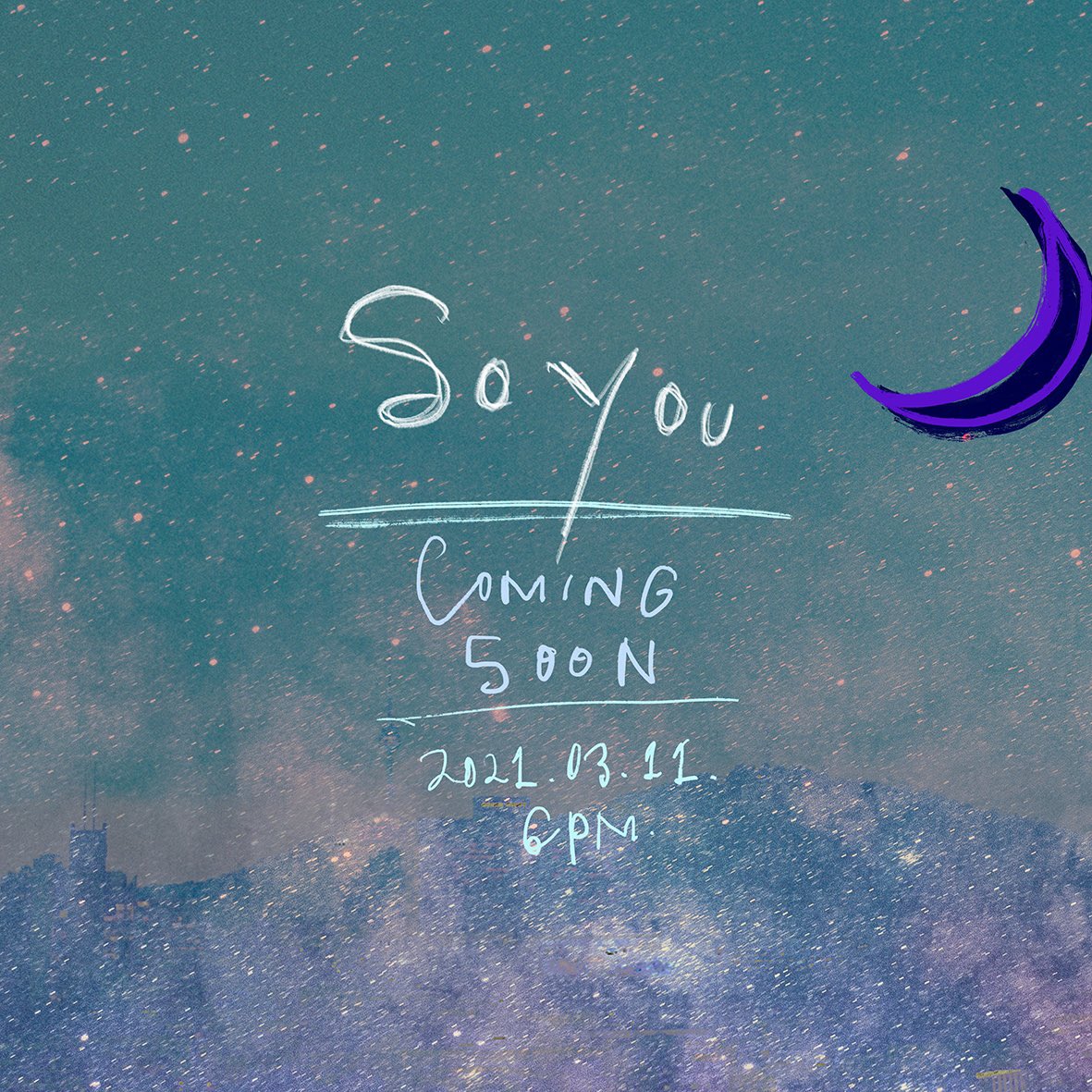 Soyou and Lee Hyori are teaming up for an exciting release!

On March 3, Soyou’s agency Starship Entertainment reported to Xportsnews, “Lee Hyori will be participating in Soyou’s upcoming release. Soyou is preparing for a comeback set to be made around the middle of March.”

Lee Hyori previously partook in pieces with artists such as Koyote and Babylon. As two representative female solo artists, their collaboration is expected to give off a unique and powerful synergy.

Soyou recently participated in an OST for “Mr. Queen” with AB6IX‘s Park Woo Jin and released “ZERO:ATTITUDE” with IZ*ONE.

What kind of music do you want to see from Soyou and Lee Hyori?

Soyou
Lee Hyori
How does this article make you feel?