Ahead of his comeback with Super Junior, Donghae teamed up with Singles magazine!

On March 16, Super Junior will be returning with their 10th full album, “The Renaissance.” Donghae spoke about the album’s concept and charms, sharing, “The fact that we’re commemorating our 15 years of promotions in such a meaningful way is special in itself. Musically, the members gave their opinions, but our chemistry with the label was so good that we were able to select the music we wanted to do and wanted to show.”

Being such a veteran in the industry, Donghae was asked whether he still gets nervous when promoting or if there’s something that he is still unable to get used to. Donghae answered, “Our first performance after releasing a new song. I get so nervous. I rely on my members a lot for our first comeback week. Although I definitely prepared diligently, I always feel scared and anxious for the first performance. That’s why I feel that it’s such a relief we’re a group.” 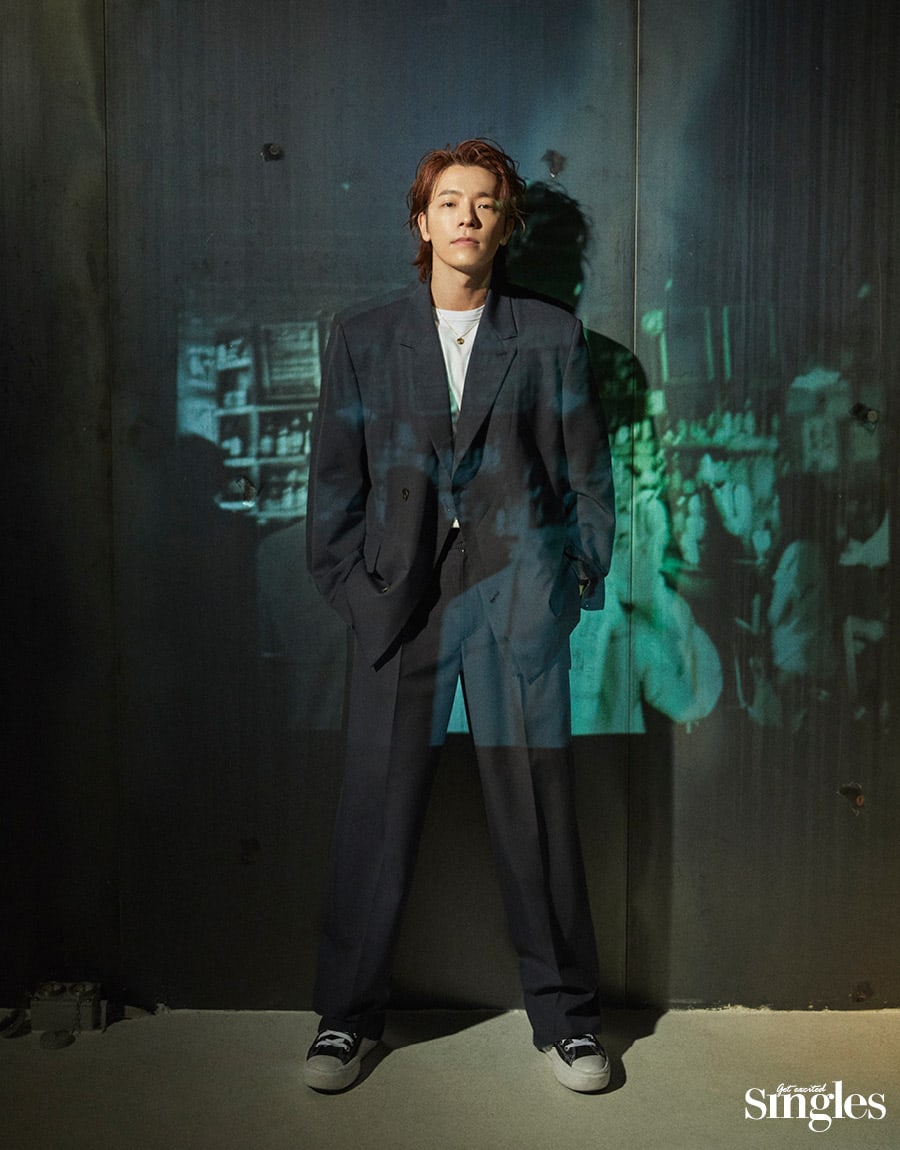 The interviewer mentioned that Donghae is well-known for his good looks and is a visual well-appreciated by fans and average people alike. He replied, “I’m really thankful, but you flatter me. I haven’t really thought that I’m good looking.”

Then he was asked to pick a junior artist he finds good looking, to which he responded, “Cha Eun Woo, who is popular with the kids these days. Also, personally, I think NCT‘s Jeno and Jaehyun both look like actors.” 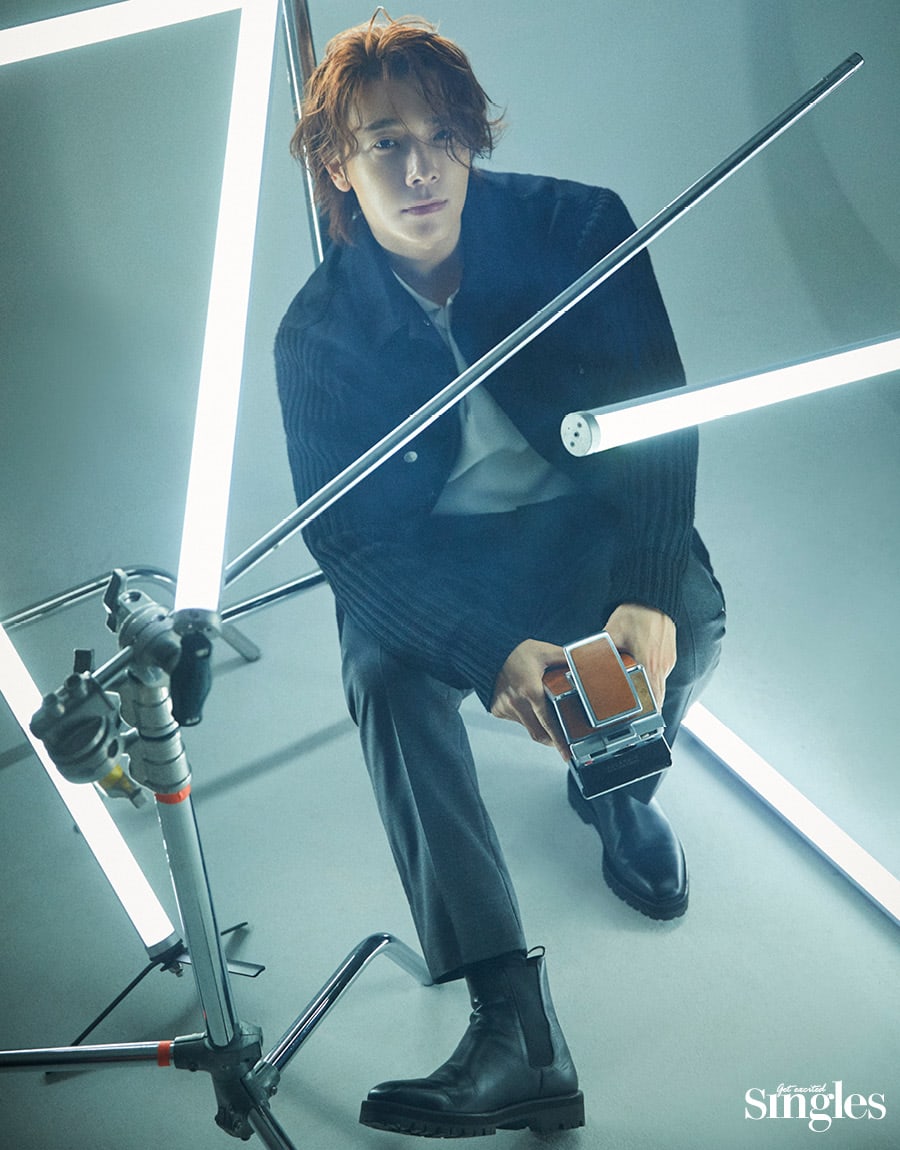 Donghae also discussed his photography, sharing, “I always have a camera and notebook in my left pocket and my GoPro camera in my right. These two pockets are my idea pockets. I even write in the notebook. I want to release a photo book so I’m preparing for that. Behind the photo book, I’ll put a CD with music. I have it all planned out. I’m going to write songs to help feel the photos. I won’t release them digitally and just want to make them to be listened in there.”

The interviewer mentioned that it seemed like Donghae had his entire life planned out. He replied, “Youth is not forever. I began to think that I should do everything I want to do when I have the energy and am able to move around. After releasing Super Junior’s 10th full album and special repackage, it’s also D&E’s 10th anniversary this year so I can’t lazily promote with Eunhyuk.”

He continued, “More than anything, the solo plans I want to achieve are acting and a photo exhibition. As a group, I want to hold a concert.”

You can check out Donghae’s full interview in the March issue of Singles magazine!

Super Junior
Donghae
Singles
How does this article make you feel?