Shin Ha Kyun remains a mystery in JTBC’s “Beyond Evil”!

“Beyond Evil” is a new drama about two men who are willing to break rules and the law in their pursuit of a serial killer. As they track down the murderer, they ask themselves, “Who is the monster? Is it you? Is it me? Is it us?”

Lee Dong Shik (Shin Ha Kyun) was recently released for lack of evidence after being arrested as the most likely suspect following a case similar to one that occurred 20 years ago. Below are four questions viewers are asking about Shin Ha Kyun’s character in “Beyond Evil”!

Viewers of the drama are likely to be most confused by the ending cut from the second episode. In the previous scene, Lee Dong Shik and Han Joo Won (Yeo Jin Goo) were shocked to discover Kang Min Jung’s (Kang Min Ah’s) finger. However, viewers were even more shocked when they learned that the person who had put Kang Min Jung’s finger on display at the wooden bench was actually Lee Dong Shik himself. The scene raised questions of whether or not Lee Dong Shik is the real culprit and how he found the finger if he’s not the real culprit. 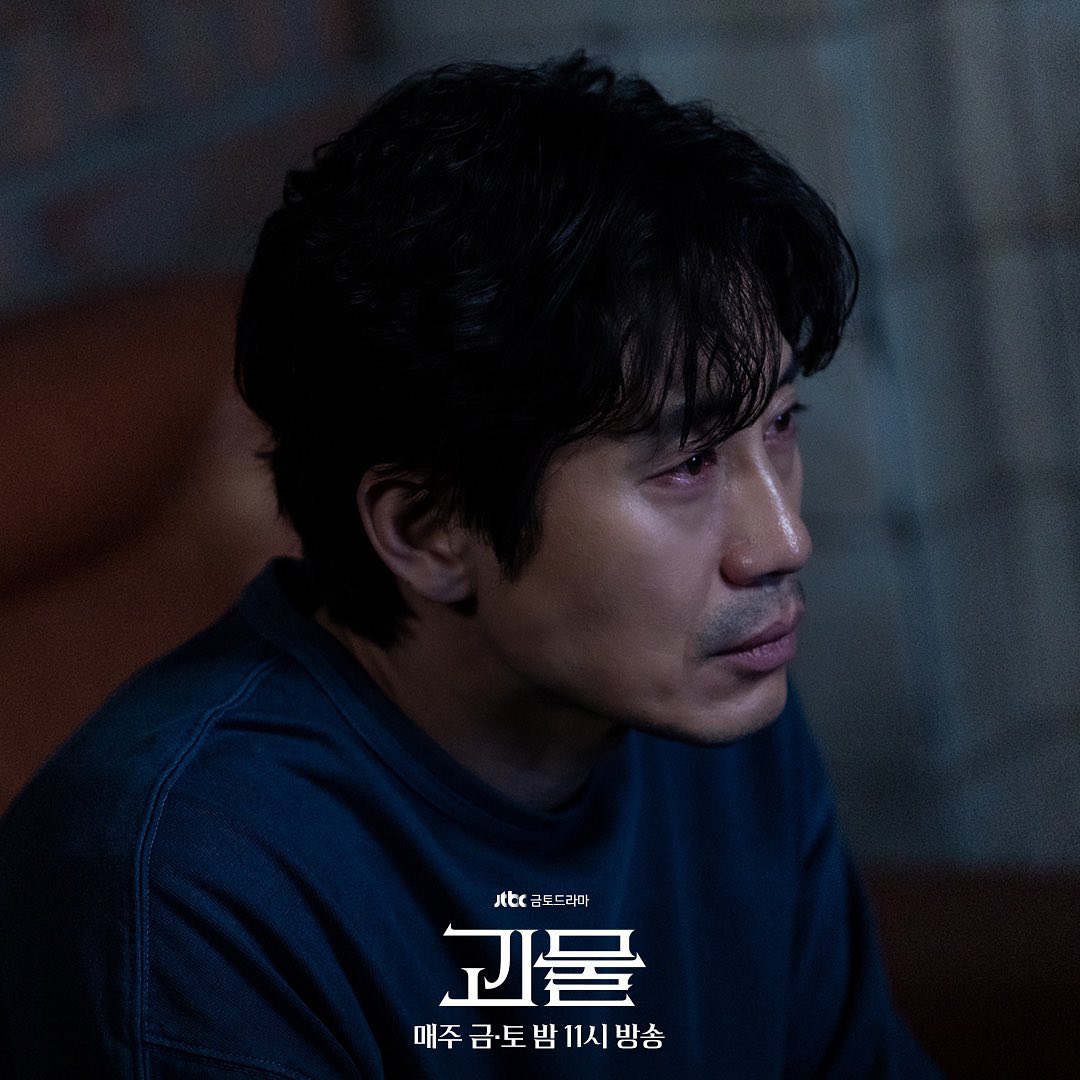 Why did Lee Dong Shik purposefully reveal his identity to the media?

Lee Dong Shik was arrested after traces of Kang Min Jung’s blood was discovered in his basement. In front of the numerous reporters, Lee Dong Shik purposefully dropped the blanket covering him, looking excited as if he were starting a game. Shin Ha Kyun’s detailed portrayal of emotions left viewers wondering if this is all part of Lee Dong Shik’s big picture. 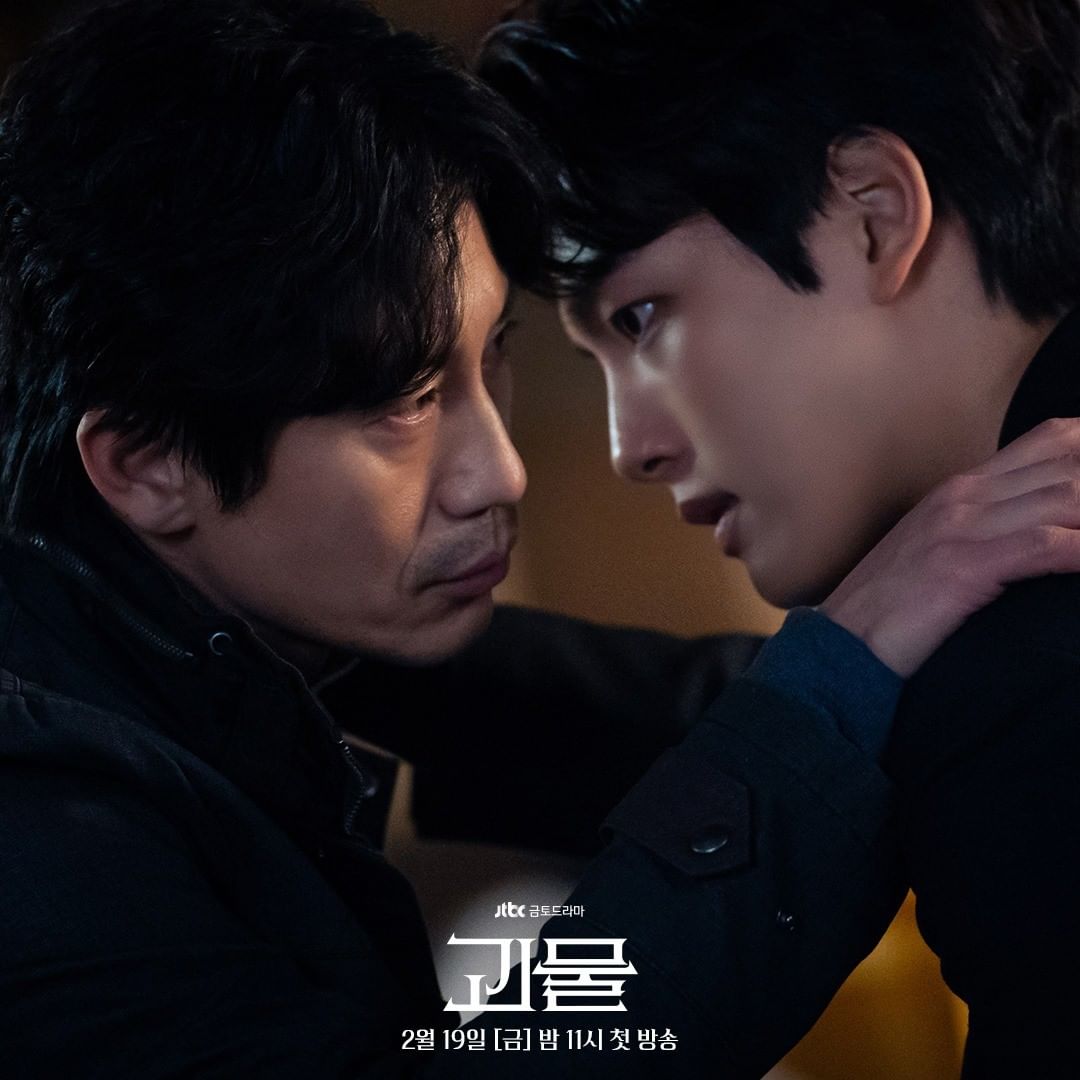 What is hiding behind his relaxed way of speech and all-knowing gaze?

After being arrested without a warrant, Lee Dong Shik leisurely stated his alibi during the interrogation as if he had been prepared all along. Although he was released thanks to Park Jung Je’s (Choi Dae Hoon’s) witness testimony, Lee Dong Shik and Park Jung Je had an ambiguous conversation about whether Park Jung Je actually trusted him. Furthermore, Lee Dong Shik seemed to anticipate that Han Joo Won would come find him, so he targeted Han Joo Won’s weakness by asking about the illegal immigrant (Choi Jung Hwa), whom Han Joo Won drove to her death. Along with the appearance of the new witness Oh Ji Hoon (Nam Yoon Su), Han Joo Won held a press conference. At the end of episode 4, Han Joo Won’s question changed from, “Did you kill them?” to “Who killed them?” marking a change in the chase for the truth. 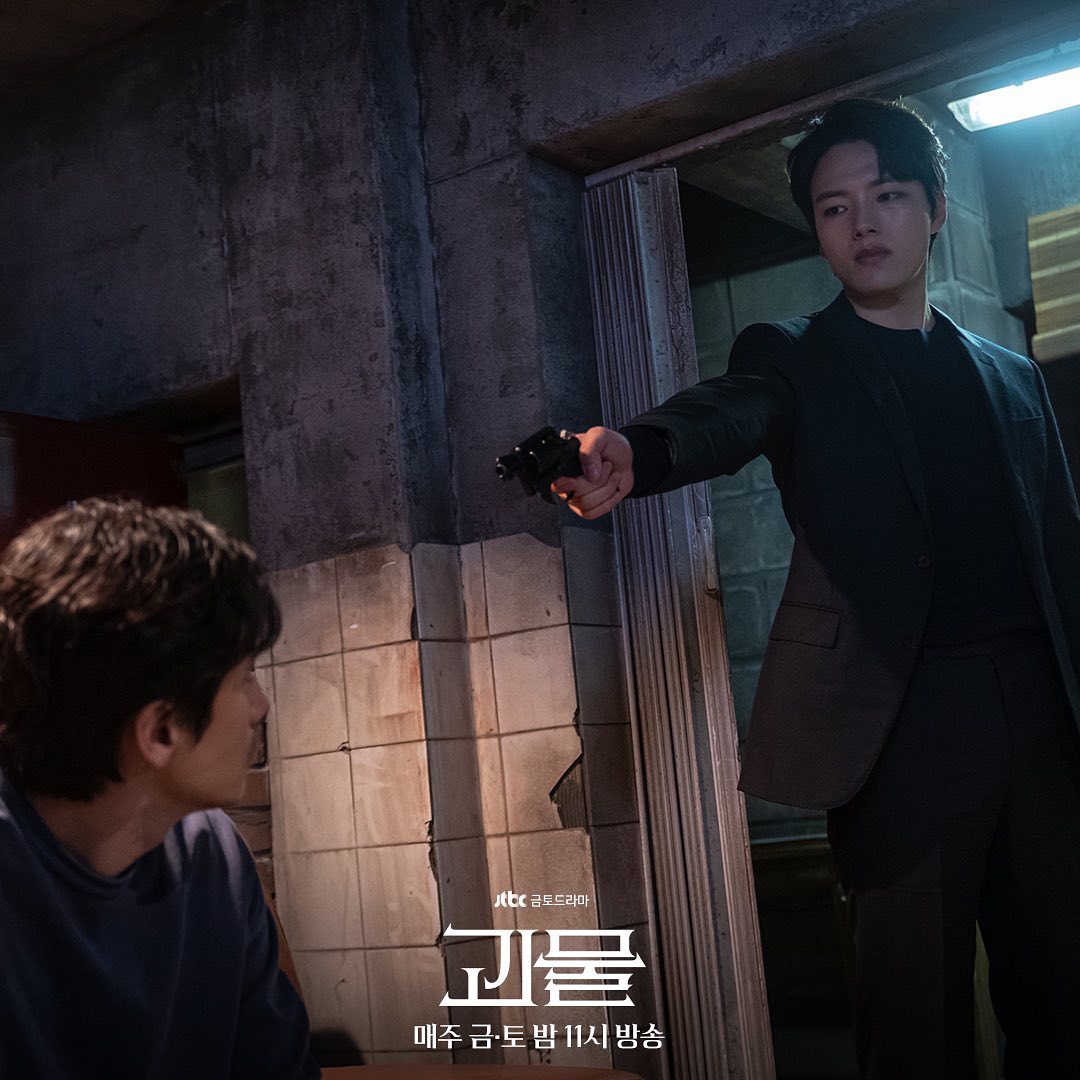 What is the meaning behind the hysterical laughter? 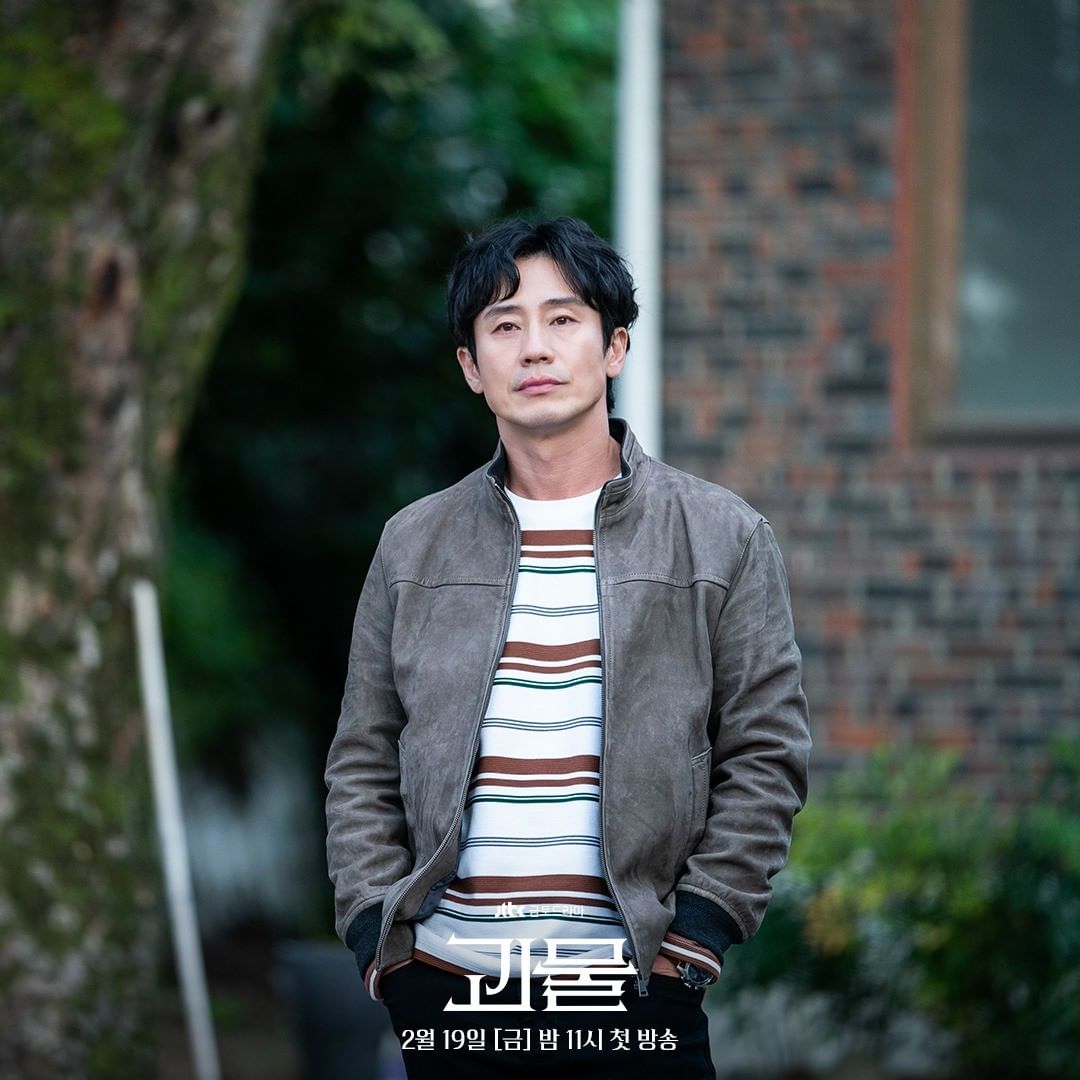 “Beyond Evil” airs every Friday and Saturday at 11 p.m. KST.

In the meantime, watch Shin Ha Kyun in “Fix You” below: