“Navillera” is a heartwarming drama about a man named Duk Chool who starts ballet at the age of 70 and a young ballerino named Chae Rok who loses sight of his dream at age 23. Based on the webtoon of the same name, it is being directed by Han Dong Hwa (“Squad 38,” “Miss Lee”) and written by Lee Eun Mi (“Tunnel“).

Park In Hwan’s character, Duk Chool, is a retired mailman who decides to go after his long-cherished secret dream of doing ballet. Na Moon Hee plays his wife, Hae Nam, who is a fond mother even after her children are all grown up. Song Kang’s character, Chae Rok, started ballet late but has an exceptional talent. However, he finds himself losing direction because of the harshness of real life. Hong Seung Hee plays Eun Ho, Duk Chool’s granddaughter, who is tired of trying to live up to her father’s endless expectations.

In Park In Hwan and Na Moon Hee’s poster, the two actors show their characters’ warmth and faith in each other as a long-running married couple. Na Moon Hee holds Park In Hwan’s hand tight and says through the caption, “If you want to do this so badly, then I will cheer you on.” 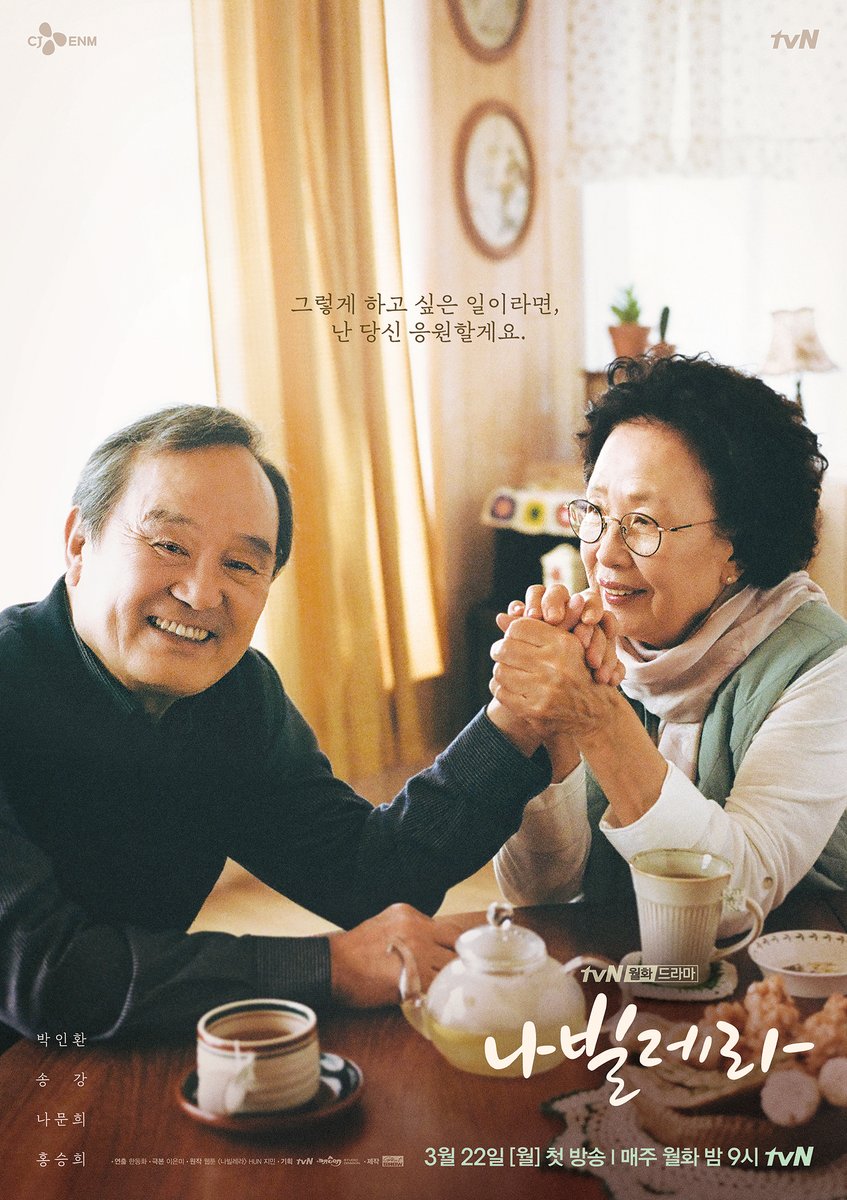 In Song Kang and Hong Seung Hee’s poster, Song Kang smiles subtly into the distance as Hong Seung Hee looks on. Both of them are on the cusp of their dreams, but losing sight of what happiness means, when they meet each other and feel inspired to take their challenges up again. The caption reads, “Is this, maybe, a date…?” 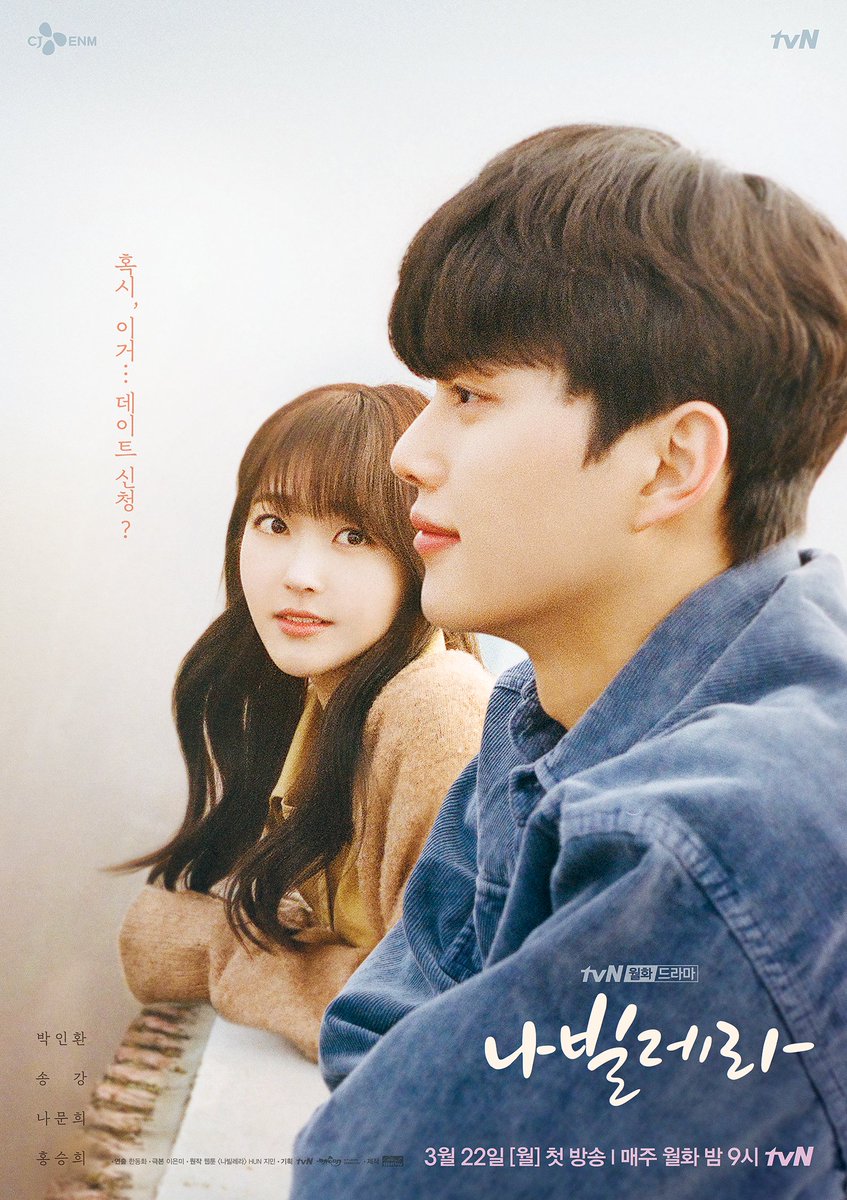