Song Hye Kyo Talks About Her Upcoming Drama, Activities She Wants To Explore Besides Acting, And More

In an interview with Harper’s Bazaar Korea, the actress shared her love for flowers. When asked if there’s a particular flower she’s similar to, Song Hye Kyo shared, “I don’t know the name, but a wild flower caught my eye. Since a young age, my mom liked freesias. Perhaps because of that, I like flowers that you can see in the field or flowers that have bloomed on every stem so that they droop downwards rather than a perfectly beautiful flower like a rose.” Song Hye Kyo shared that her dogs also make her just as happy as flowers. She added, “I wish they could talk. Whenever I look at my dogs, I have no thoughts, and I feel good.” 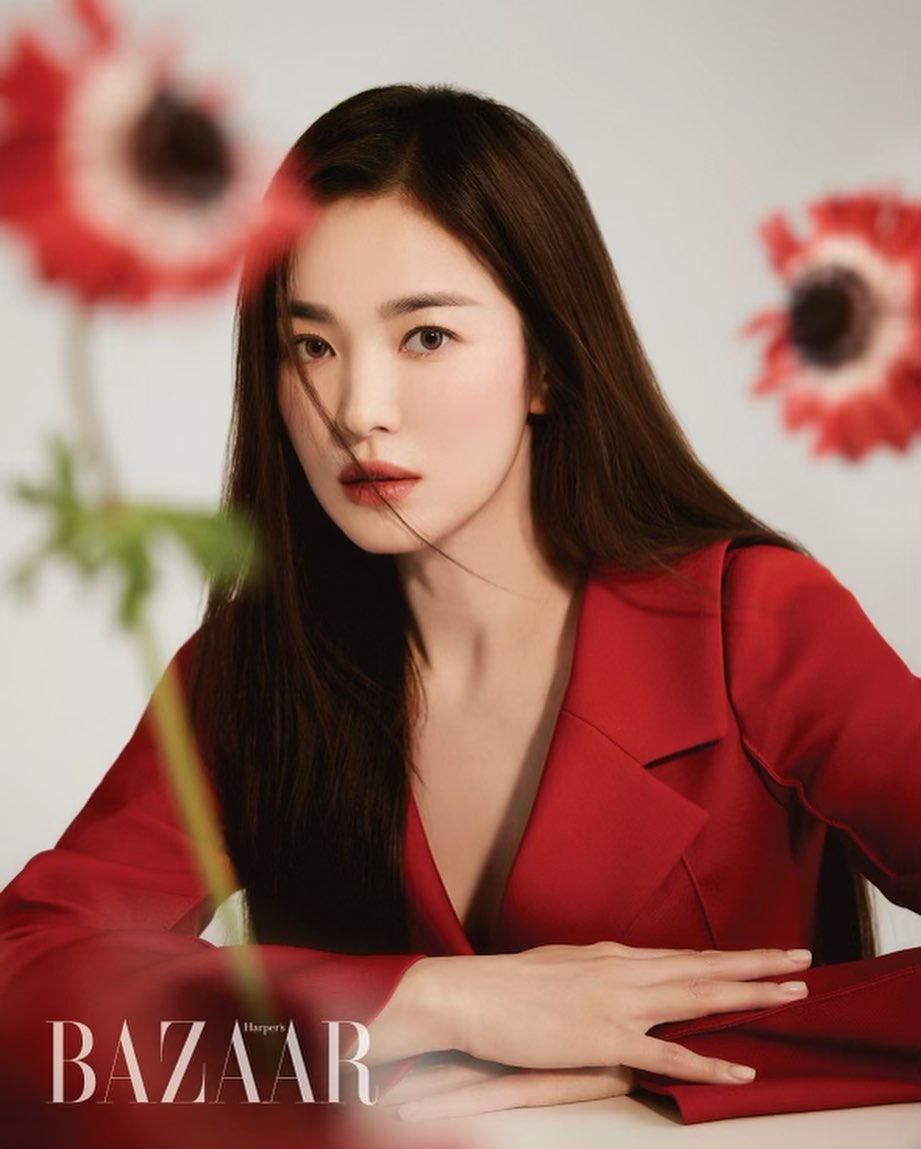 When the rise in popularity for her old sitcom “Soonpoong Clinic” was brought up, Song Hye Kyo shared, “I filmed ‘Soonpoong Clinic’ for three years. Because of that, it captures the time when I was pretty and when I was plump. It has all sides of me, since there were times the makeup looked tacky since it was from so long ago, and there are times when I was rather cute. I starred in the project, but I was also a great fan as a viewer. It was fun filming, and the script was tight to the point that the director and scriptwriters could be called geniuses.”

Song Hye Kyo also touched upon the rising number of projects lead by women. She shared that she recently enjoyed watching “Pieces of a Woman” and “Hillbilly Elegy.” 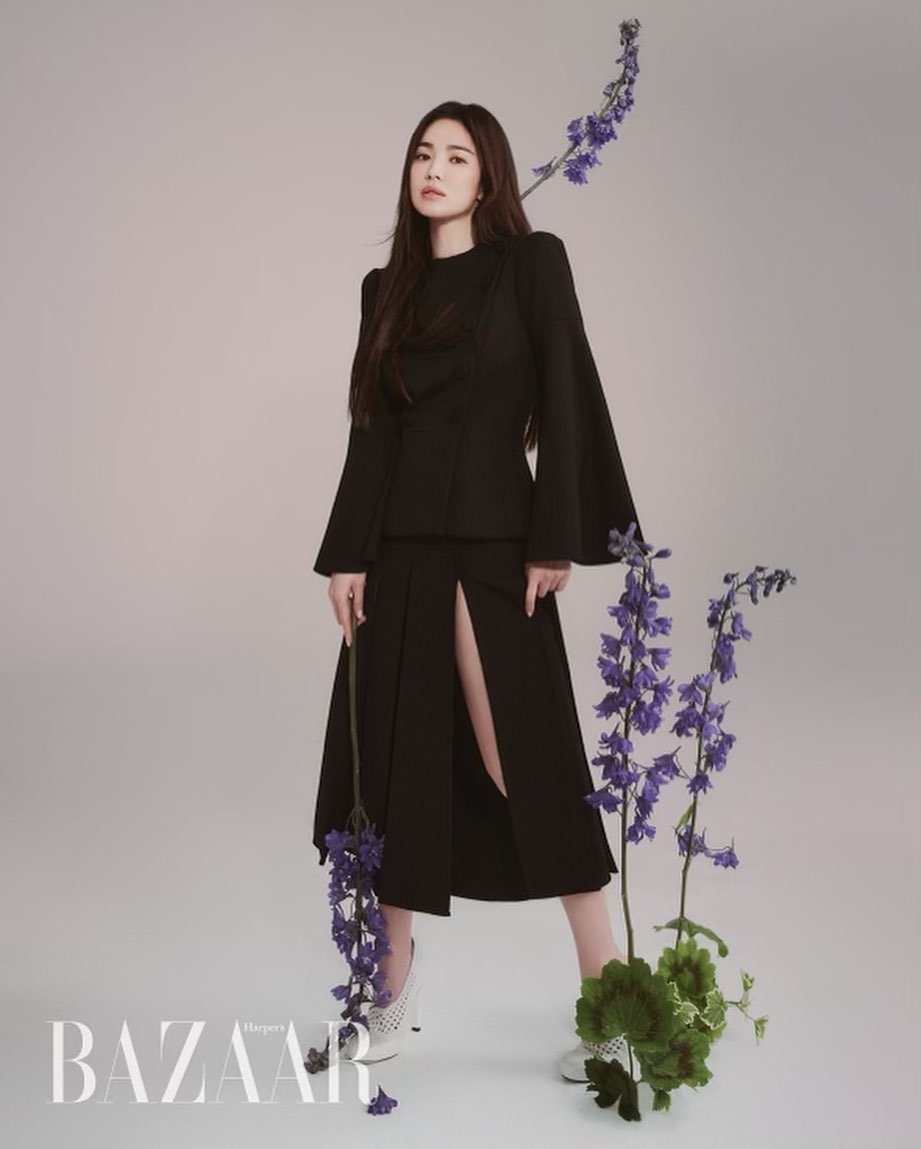 On her upcoming revenge drama “The Glory” (literal title), which is written by screenwriter Kim Eun Sook, Song Hye Kyo shared, “It’s a genre I haven’t done before. I worried if I could do it well. There was anticipation for something I haven’t done before, and I’m curious how I’ll seem. I meet up with screenwriter Kim Eun Sook often, and we often say things like, ‘How about something like this?’ and ‘I want to try something like this!’ The conversations we’ve had in the past became reality with this project.”

Song Hye Kyo shared that she’s anticipating being on set for the first time in awhile, adding that she misses the energy on set when she isn’t acting. She shared, “I didn’t know it when I was young, but now that I think that there isn’t much time left, I don’t know until when I will be acting and be able to act. When I have those thoughts, I start to enjoy being on set.” She added, “I really like acting, and I’ve met great people and spent time happily, but I also want to live as just Song Hye Kyo once before it becomes too late.” 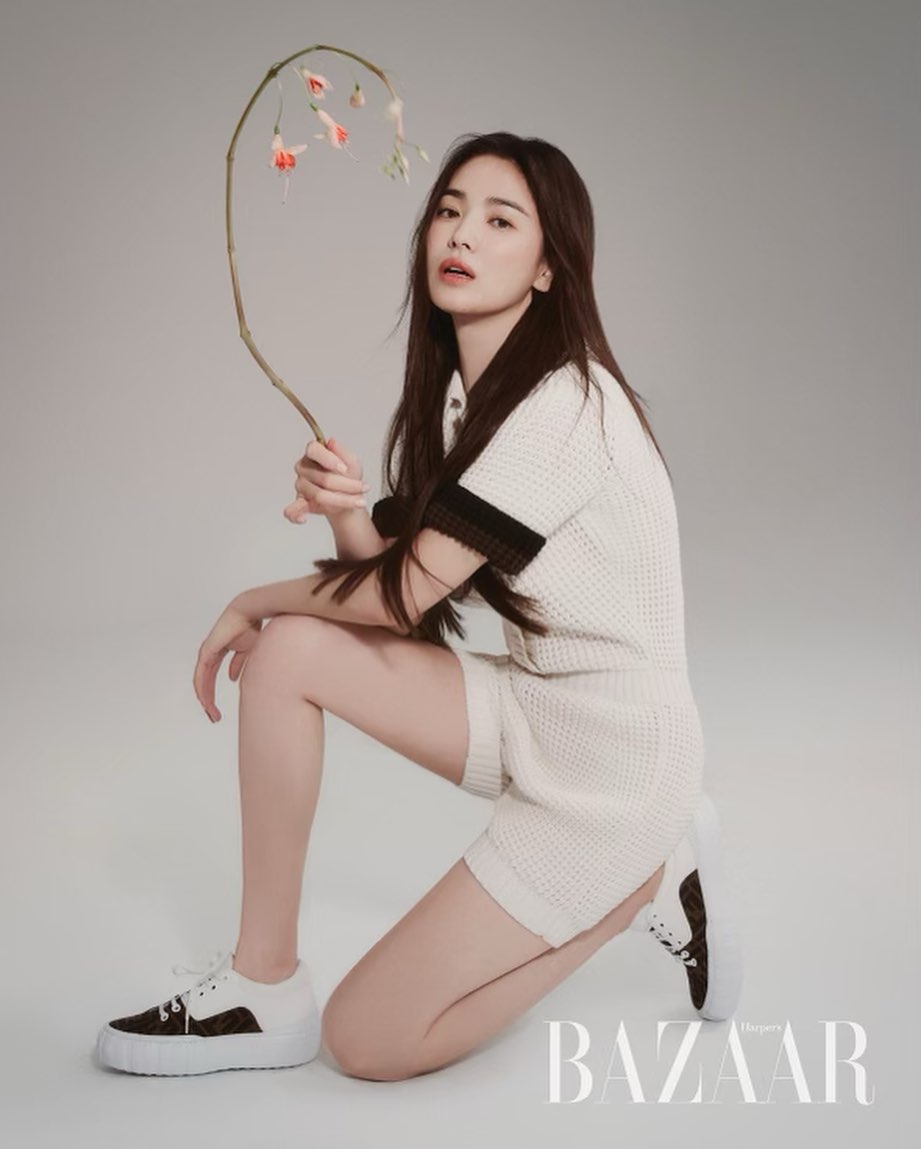 If she wasn’t acting, Song Hye Kyo shared she would be traveling with friends, walking her dog, drawing, or studying English and Chinese alone, adding that she wants to have some time just to herself.

Song Hye Kyo also touched upon the fact that she hadn’t changed much since her 20s and 30s. She explained, “I have a lot of curiosity, and I have no fear, although at times it feels like I do. I recklessly went to New York and San Francisco alone, so I think I’m independent and enjoy freedom.” The actress commented that she believes in things such as zodiac signs and personality tests, although she prefers older tests since the MBTI test seems too complicated. 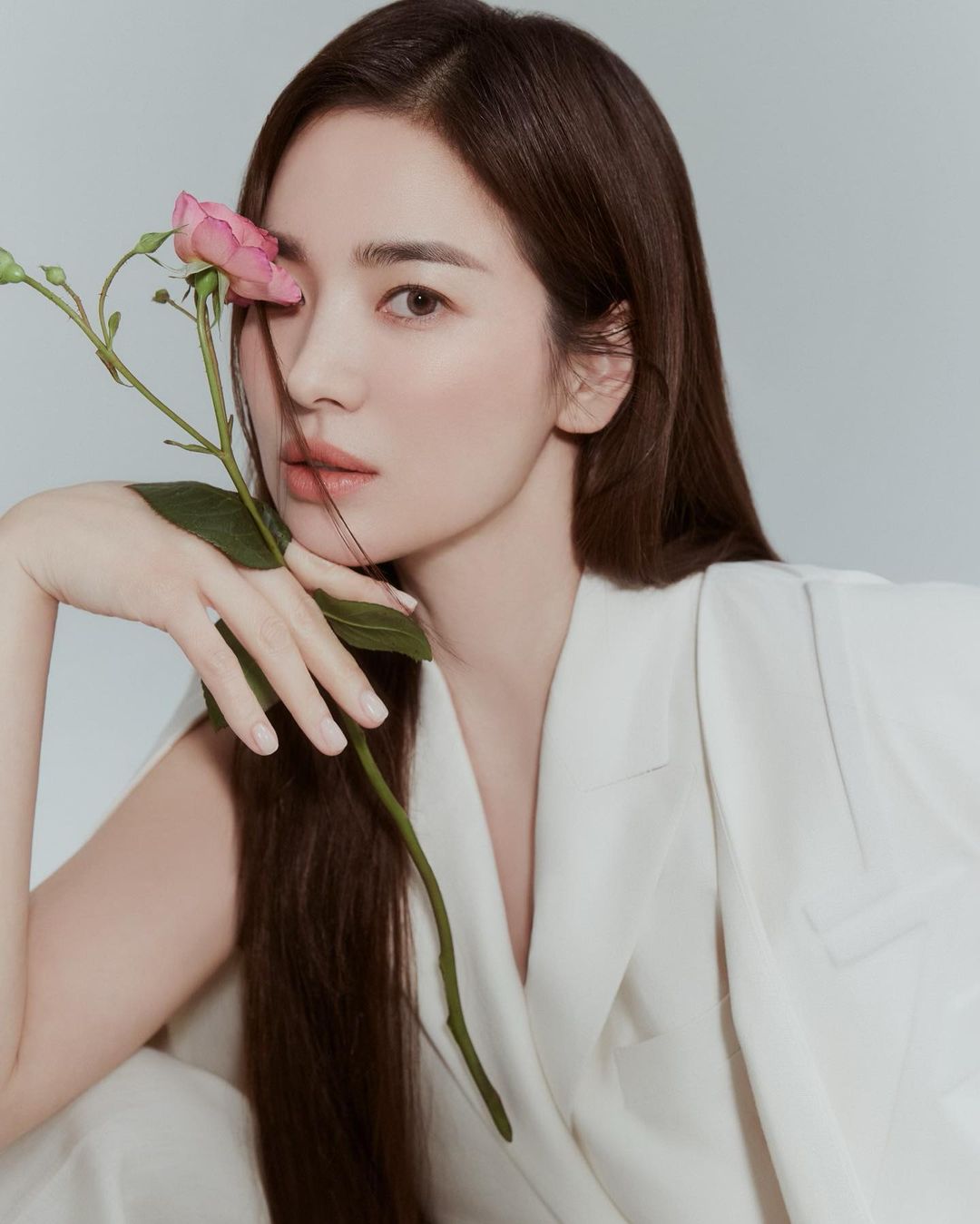 Finally, Song Hye Kyo talked about being calm when facing big struggles by thinking it’ll pass eventually. She shared, “Besides work, I’m basically at home or just walking my dog, so I’m not on guard for anything. I think it’s because I’m surrounded by good people.”