Kim So Yeon will come face to face with another crisis in the next episode of “The Penthouse 2”!

The newly released stills depict Cheon Seo Jin being driven to the cliff by none other than her mother Kang Ok Gyo (Ha Min) and younger sister Cheon Seo Young (Shin Seo Hyun). The three people share a conversation in a serious atmosphere. Cheon Seo Jin gazes at her mother with anger, and soon, tears spill from her reddened eyes. How will Cheon Seo Jin deal with her family members who are aiming to steal her position as chairman? 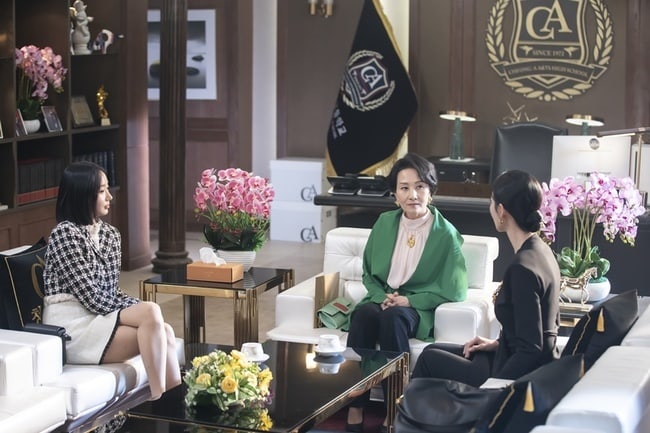 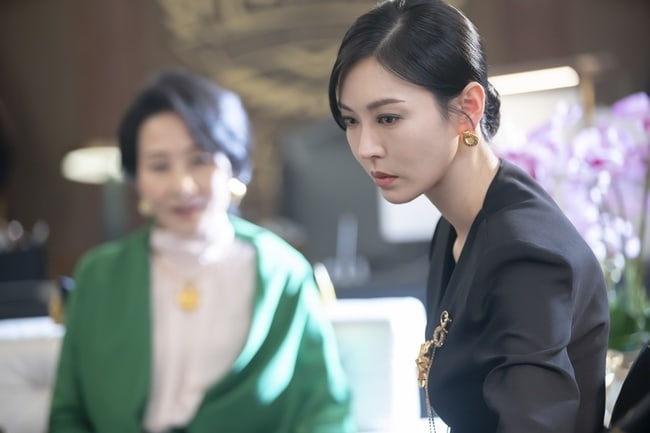 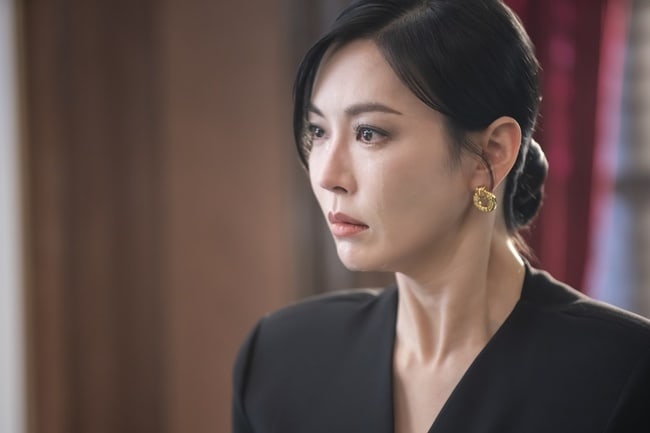 Kim So Yeon has created a new type of villain through “The Penthouse” series. The actress perfectly portrays Cheon Seo Jin with her intense presence and bold appearance. In the second season, Cheon Seo Jin is being attacked by many enemies, and with her family members driving her into a corner, it will be intriguing to see how Kim So Yeon will show Cheon Seo Jin’s unstable and precarious sides. While filming this confrontation scene, Kim So Yeon paid attention to the smallest details and was able to express her character’s inner turmoil with just her eyes.

The production team commented, “Kim So Yeon is an actress who explains all emotions with her eyes and voice tone. Please keep an eye on what kind of crisis Cheon Seo Jin will face due to her numerous misdeeds.”

Kim So Yeon
The Penthouse 2
How does this article make you feel?