On the March 3 episode of the KBS radio show “Kang Han Na’s Volume Up,” Sunmi shared her honest thoughts on her music and much more.

Sunmi recently made her highly-anticipated return with the self-produced single “TAIL,” and she confessed that the process of co-composing the song wasn’t easy.

“I wrote the song, but it was a bit overwhelming,” the singer humbly remarked. “I’m truly in awe of music producers.”

Sunmi also shared that she looks up to artist and producer Park Jin Young, with whom she worked for years at JYP Entertainment, because of his songwriting talent. “It hasn’t even been five years since I started creating self-composed music,” she explained, “but Park Jin Young has been writing great songs for decades. I truly admire him for that.”

When asked if she preferred any of the other songs she’d written to “TAIL,” Sunmi replied, “I don’t have a song I like better than ‘TAIL.'” She went on to pique fans’ curiosity by mentioning that she had a lot of unreleased songs up her sleeve, commenting, “I have a lot of songs [written], but I have more quiet, sentimental songs than I do songs that would suit a dance performance.” 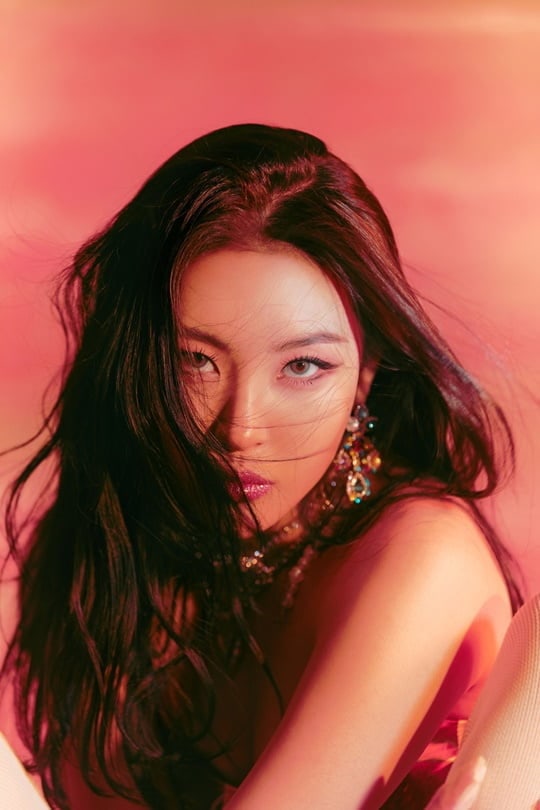 As for whether she thought talent and stage presence were innate qualities for a singer, Sunmi—who is now famous for her powerful stage presence—revealed that she actually used to feel worried about not standing out enough when she was younger.

“When I was young, I spent a lot of time thinking to myself, ‘Why don’t I stand out? Why don’t I have any presence?'” she recalled. “I think stage presence and skills can be acquired through hard work and effort.”

Sunmi’s music has received a great deal of love and attention for its distinctive sound and charm, to the extent where it has been dubbed its own genre—”Sunmi-pop.” When asked what she considered the defining characteristics of “Sunmi-pop,” the singer replied, “Songs that are really exciting, overwhelming, and happy, but somehow sad at the same time.”

She went on to add that even though her recent releases have been self-produced, she hopes to sing other producers’ songs in the future as well.

“It just so happened that I started producing,” she explained. “I don’t think my songs need to be self-composed, so if there are other good songs out there, I want to sing them.” 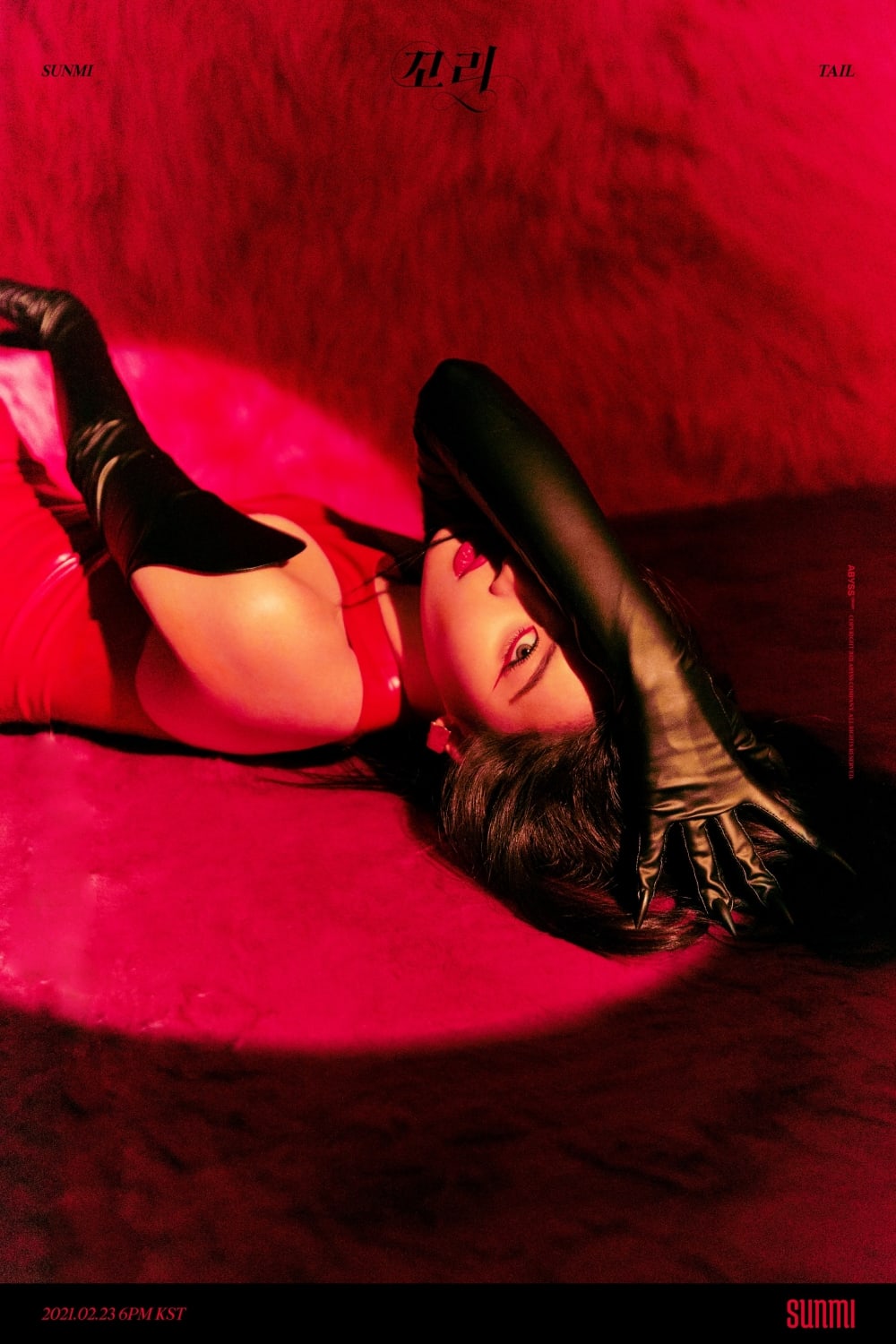 Later, Sunmi went on to share her hopes for the future, revealing, “I want to become even busier.” She elaborated, “I feel like if you start overthinking, you deteriorate.”

The singer also mentioned that she hopes to live “like a dried flower,” explaining, “Because even after its liveliness and beauty wither, you can still see it for a long time.”

Finally, Sunmi shared a heartfelt message of love and gratitude for her many fans. “I always say this, but you guys are the force that keeps me going,” said the singer. “Even if I become a bit exhausted, I’ll always get up again, so don’t worry too much. I love you.”

If you haven’t already seen it, check out Sunmi’s striking music video for “TAIL” here!

Park Jin Young
Sunmi
Kang Han Na's Volume Up
How does this article make you feel?