New stills have been released for “The Penthouse 2”!

Every Friday and Saturday, a suspenseful story of revenge unravels at the Penthouse, an apartment complex reserved for those at the top of the social pyramid. The drama focuses on the solidarity and pursuit of revenge among a group of women who stop at nothing to protect their children.

On March 4, the program unveiled stills of Oh Yoon Hee and Ha Yoon Cheol in a tense confrontation. Oh Yoon Hee is sitting on the sofa when Ha Yoon Cheol enters the home, and they gaze at each other coldly, drawing curiosity for what caused the sudden shift in their relationship. Ha Yoon Cheol also appears restless about something as he brings his injured hand over by his mouth. 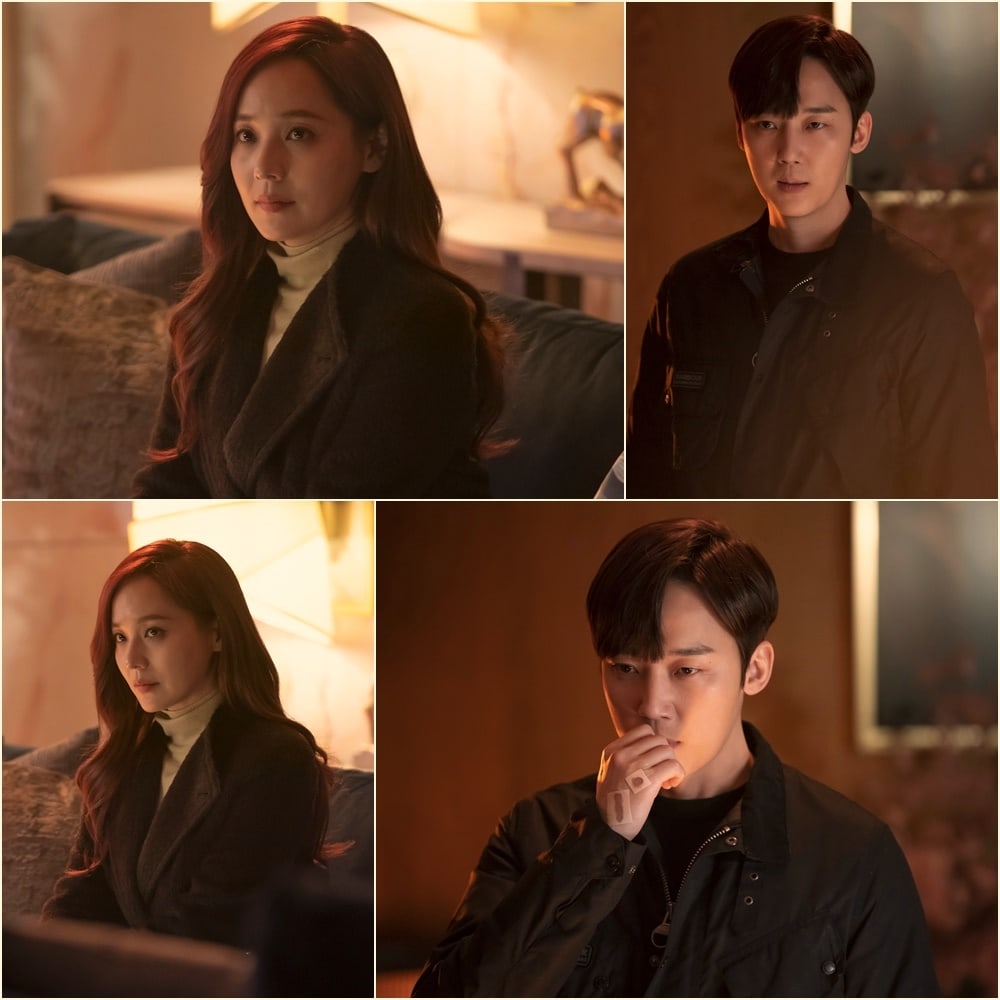 While filming this scene, Eugene and Yoon Jong Hoon were deeply concentrated on portraying the dark sides of their characters, and they demonstrated how much thought they put into this.

The drama’s production team commented, “In episodes 5 and 6 this week, there will continuously be major plot twists that shake up Hera Palace including Oh Yoon Hee and Ha Yoon Cheol’s relationship.”

Yoon Jong Hoon
Eugene
The Penthouse 2
How does this article make you feel?