MBC’s upcoming drama “Oh My Ladylord” (literal title) has released stills of Nana in the role of Oh Joo In.

“Oh My Ladylord” is a romance drama about a top thriller drama writer named Han Bi Soo (Lee Min Ki), who chooses not to date, and a rom-com actress named Oh Joo In (Nana), who is unable to date.

Nana’s character, Oh Joo In, is a top rom-com actress who is a favorite with all audiences, young and old, male and female. In real life, however, it’s not that she chooses not to date but that she can’t date. Although she appears to live a flashy life on the outside, she is a down-to-earth woman with her own secret depths.

The new stills from the drama show Oh Joo In going about her work, being surrounded by cameras, being made up for a photo shoot, and reviewing a script, looking glamorous and poised at every turn. One still, however, hints at her goofy side as she strikes a fun pose. 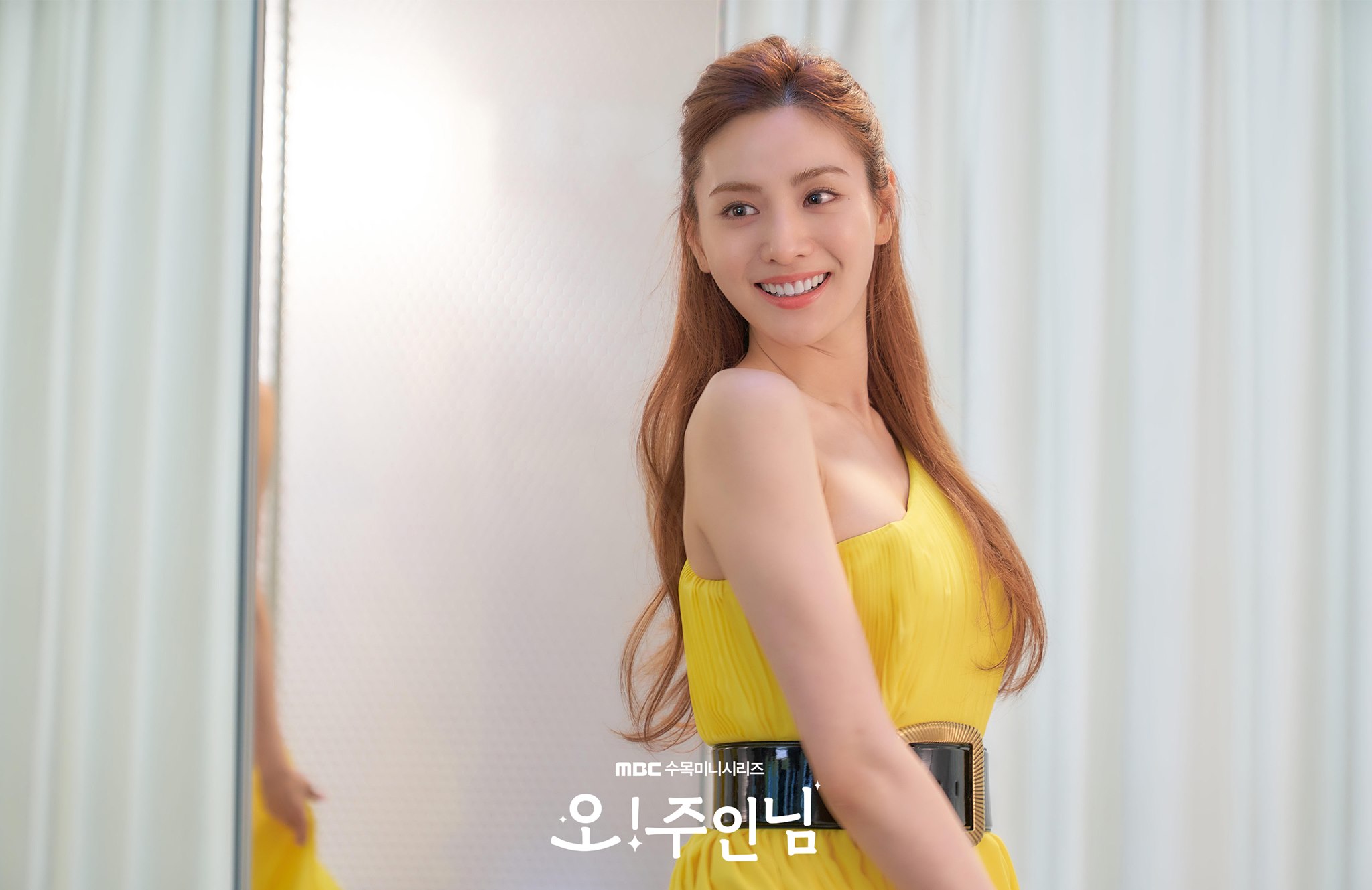 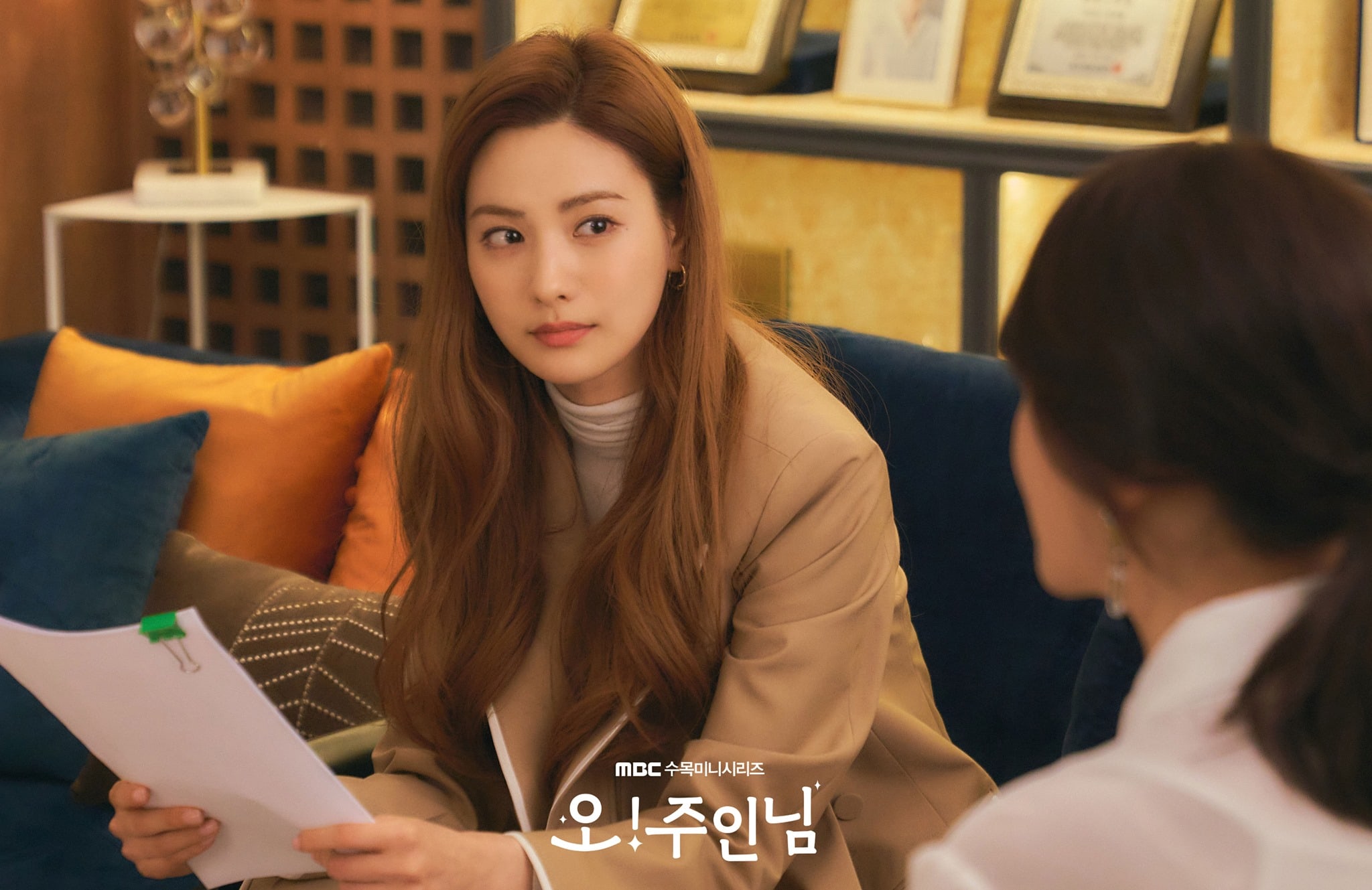 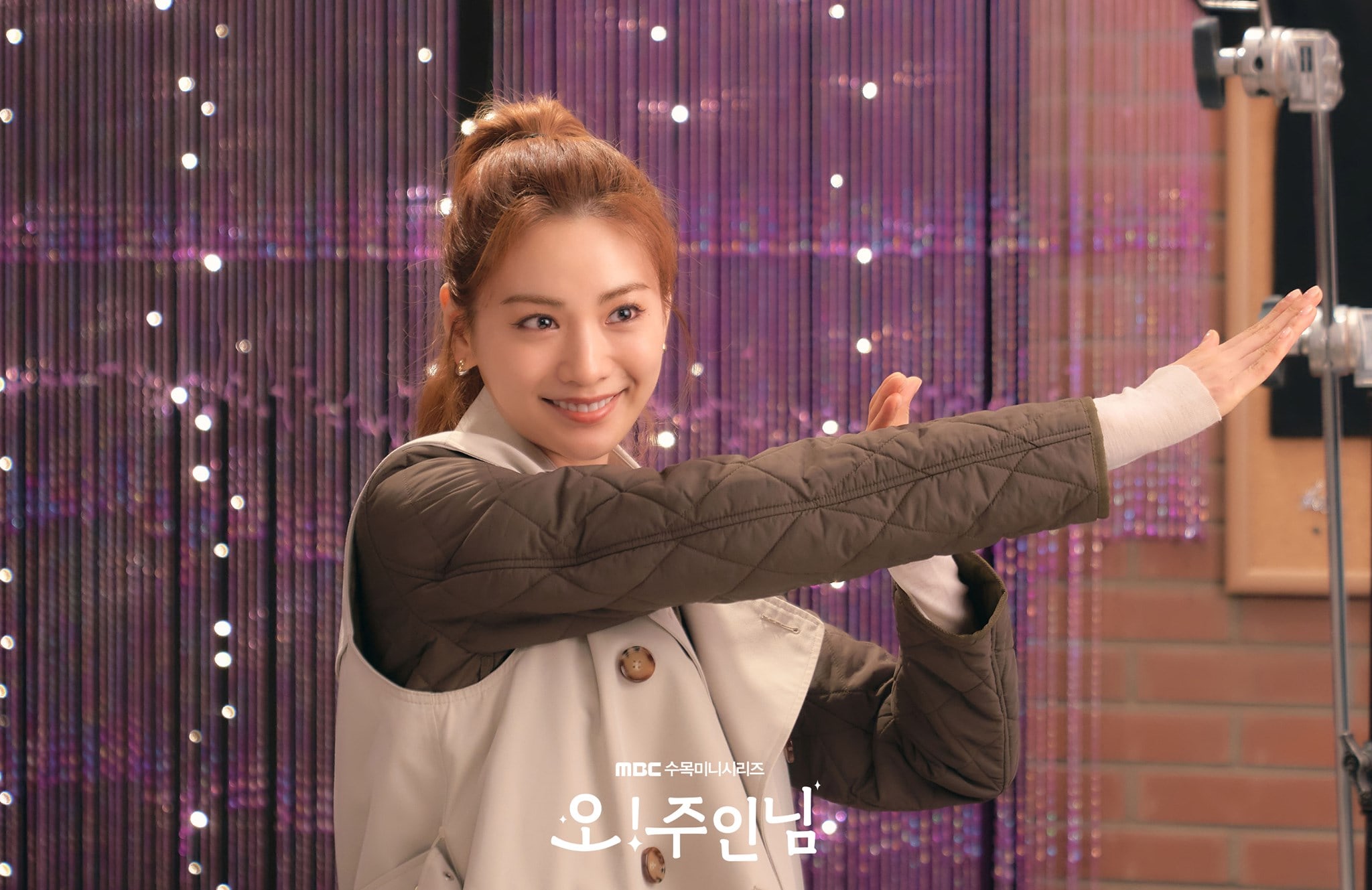 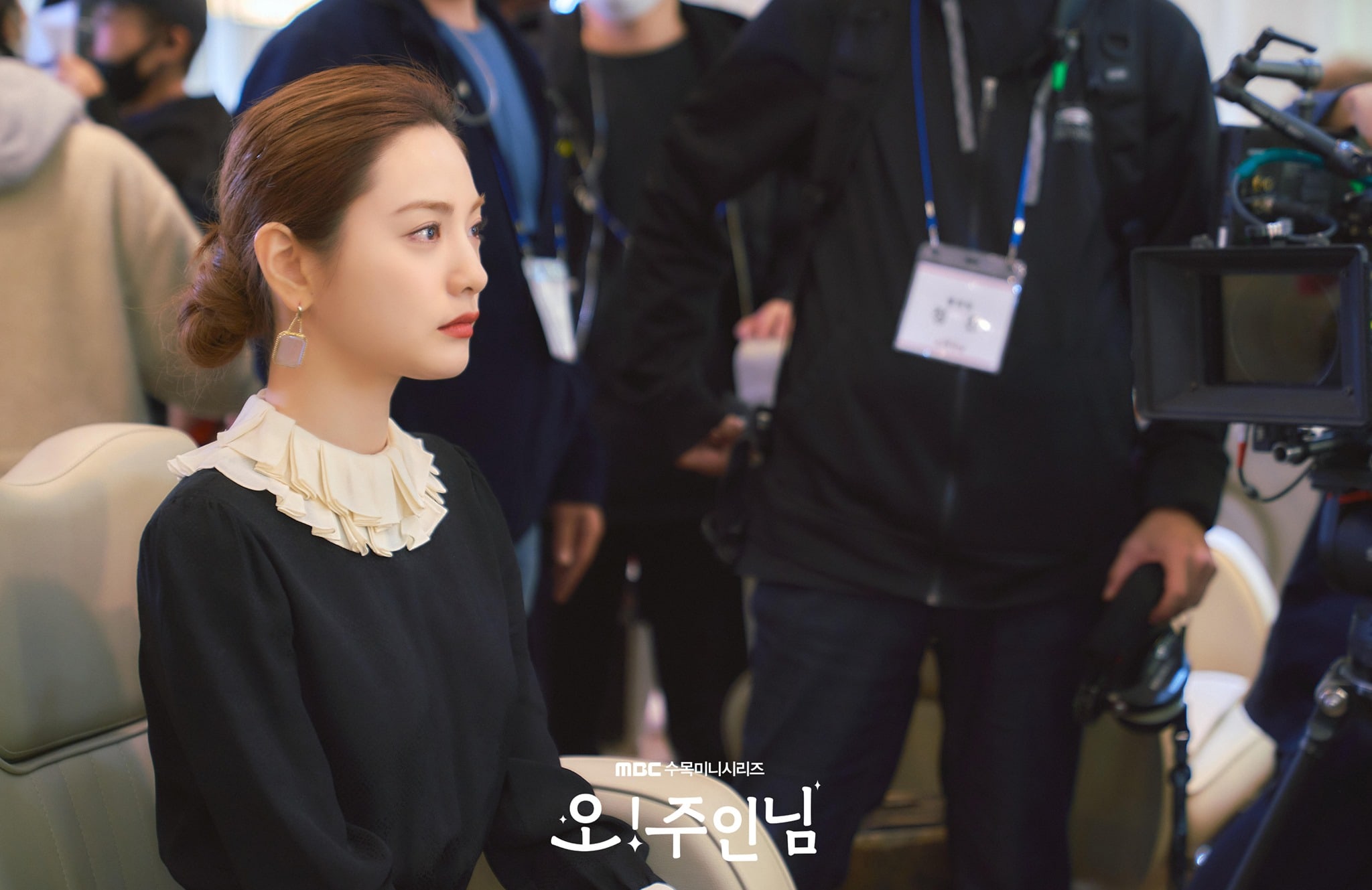 Catch Nana in “Into the Ring” below!