In a recent interview and pictorial for 1st Look magazine, Song Kang and Park In Hwan showcased their off-camera chemistry and chatted about their upcoming drama “Navillera”!

Based on the popular webtoon of the same name, tvN’s “Navillera” will tell the story of Duk Chool, a man who begins ballet at the age of 70 (played by Park In Hwan), and Chae Rok, a 23-year-old ballerino who gets lost while chasing his dreams (played by Song Kang).

Although Chae Rok possesses extraordinary talent as a ballet dancer, he starts dancing relatively late in his life compared to his peers. He initially loses his way after tasting the bitterness of reality, but his life takes an unexpected turn when he meets a one-of-a-kind student in Duk Chool: a retired mailman who, in the final chapter of his life, decides to finally pursue his lifelong dream of learning to dance ballet.

Expressing his fondness for the drama, Park In Hwan remarked that meeting the character of Duk Chool was one of the biggest blessings of his life.

“At my age, my physical fitness and flexibility are lacking, so it was tough learning ballet,” he confessed. “But I was happy and grateful to be able to tell a warm story and emerge intact.” 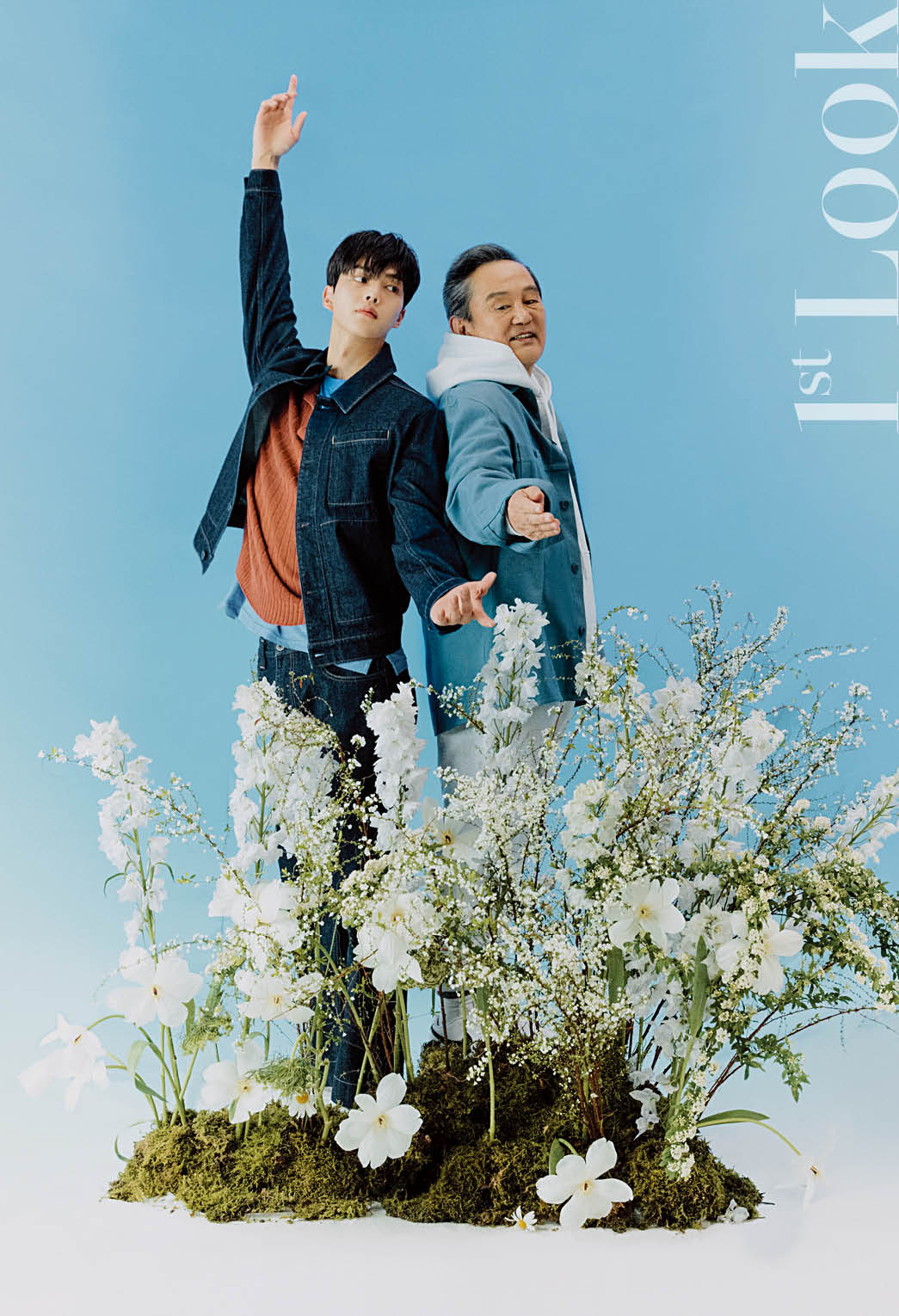 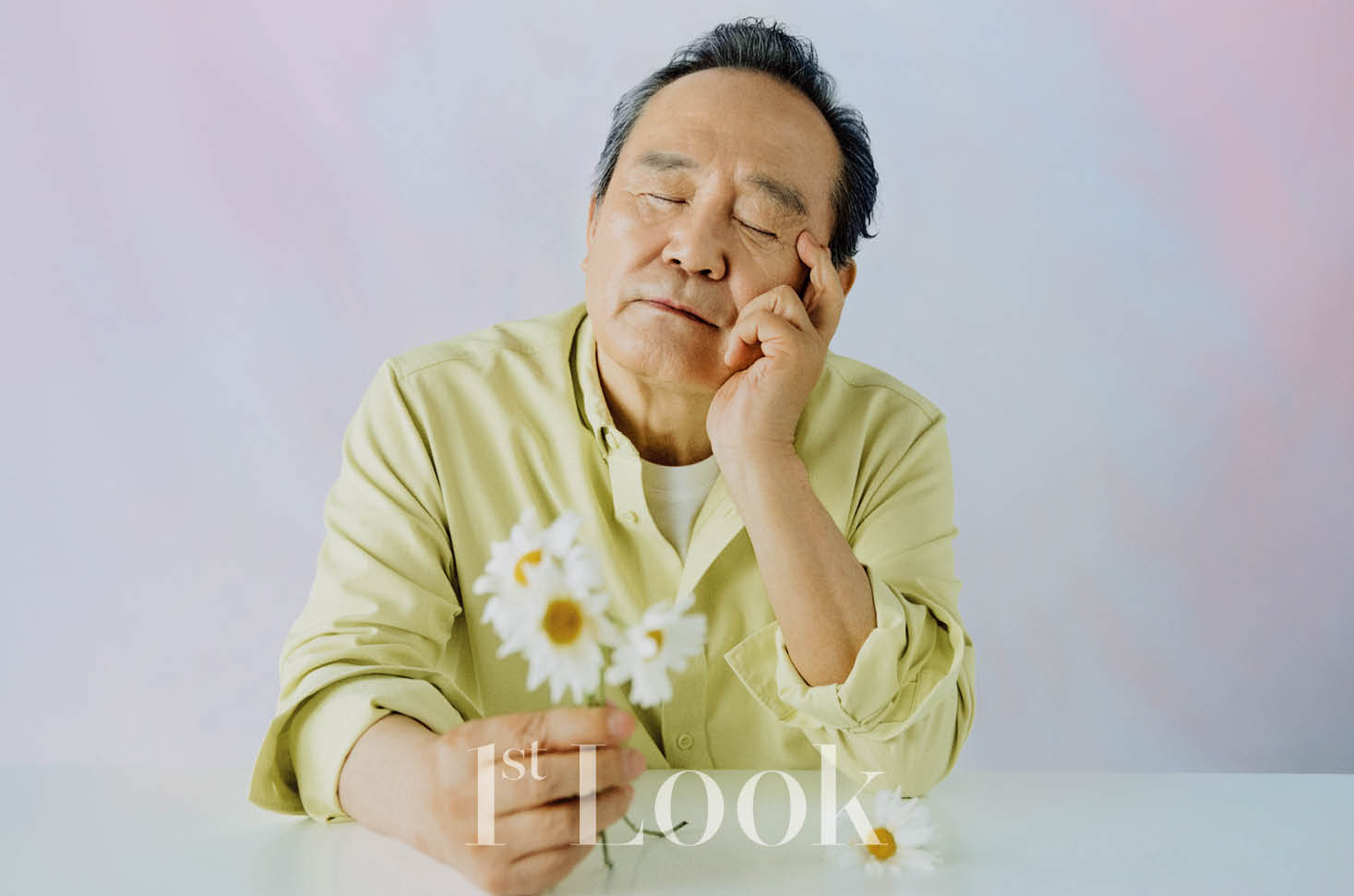 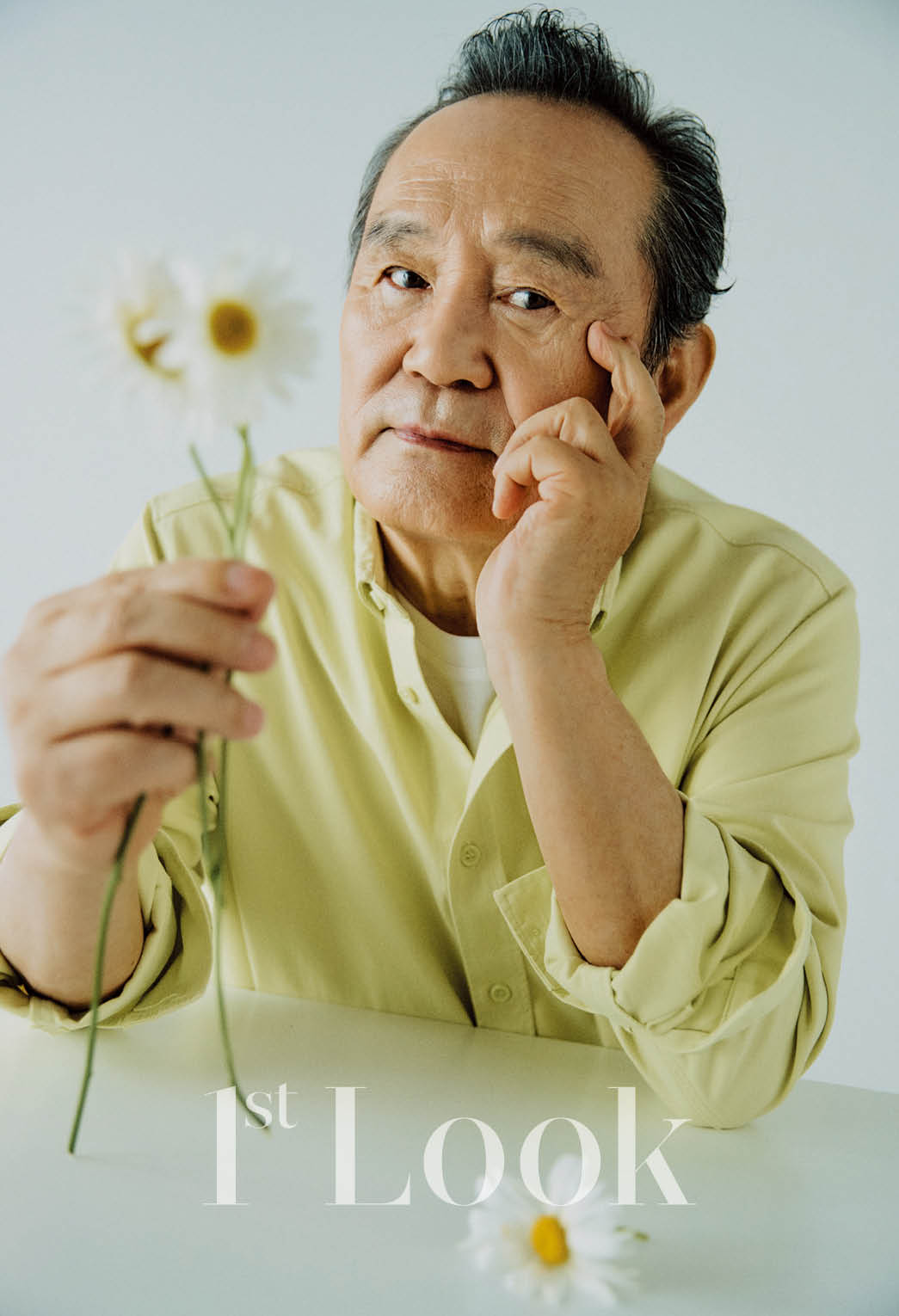 Park In Hwan also pointed out that “Navillera” shows us how each and every day can be a journey of growth, bringing up one of Duk Chool’s iconic lines: “I, too, want to try flying for once in my life.” He added that he hoped many people would gain courage and joy from watching his character’s story.

Meanwhile, Song Kang shared his thoughts on the incredibly busy schedule that has come with his rising popularity. He revealed that instead of feeling exhausted by his hectic schedule, he’s actually enjoying being so busy.

The actor went on to explain that “Navillera” had been just the kind of project he was looking for. “I’d been waiting for a warm and moving story like this, and then I happened to come across ‘Navillera,'” he recalled. “I’m learning a lot on set, and I’m really enjoying acting in the drama.” 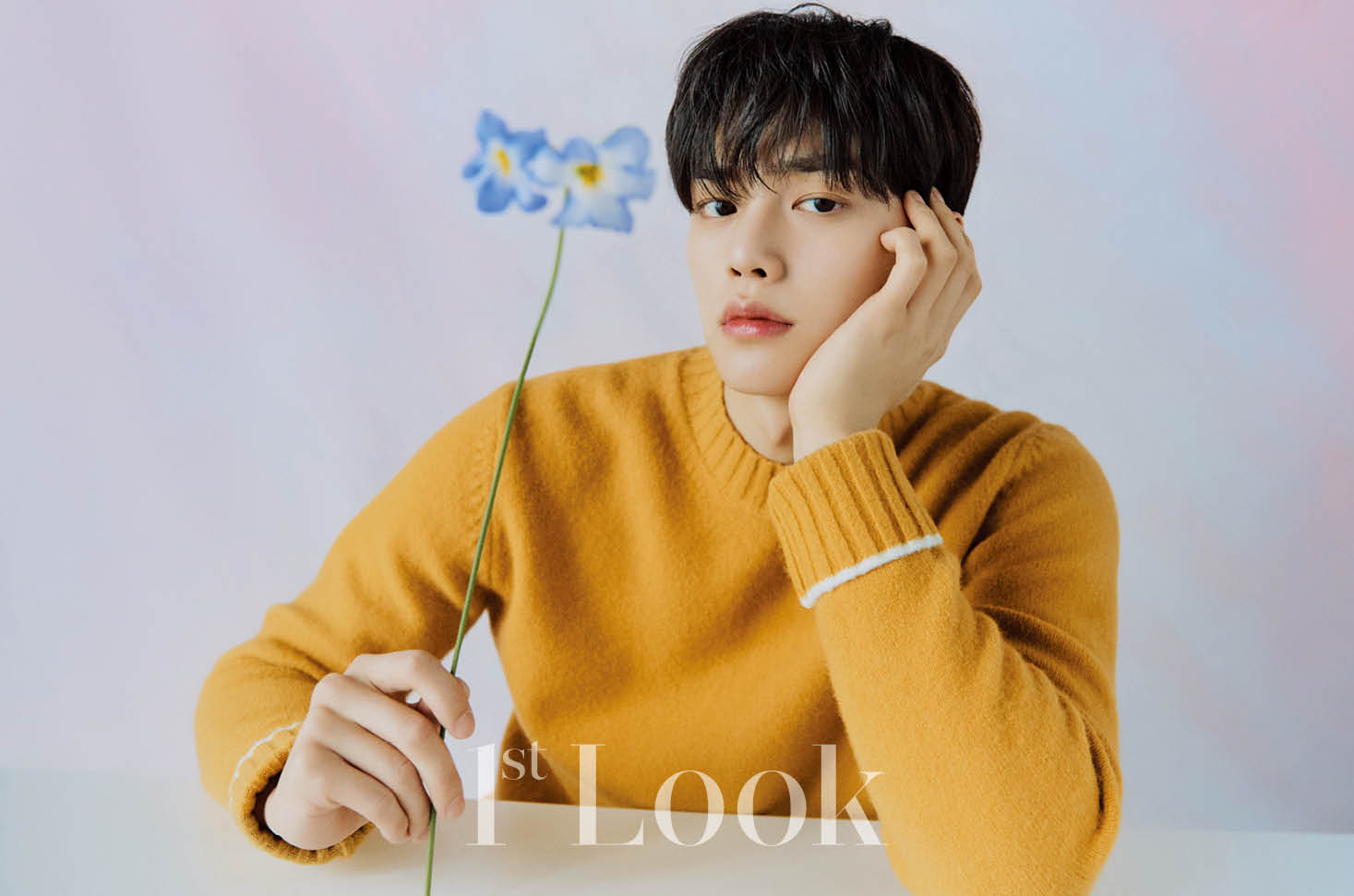 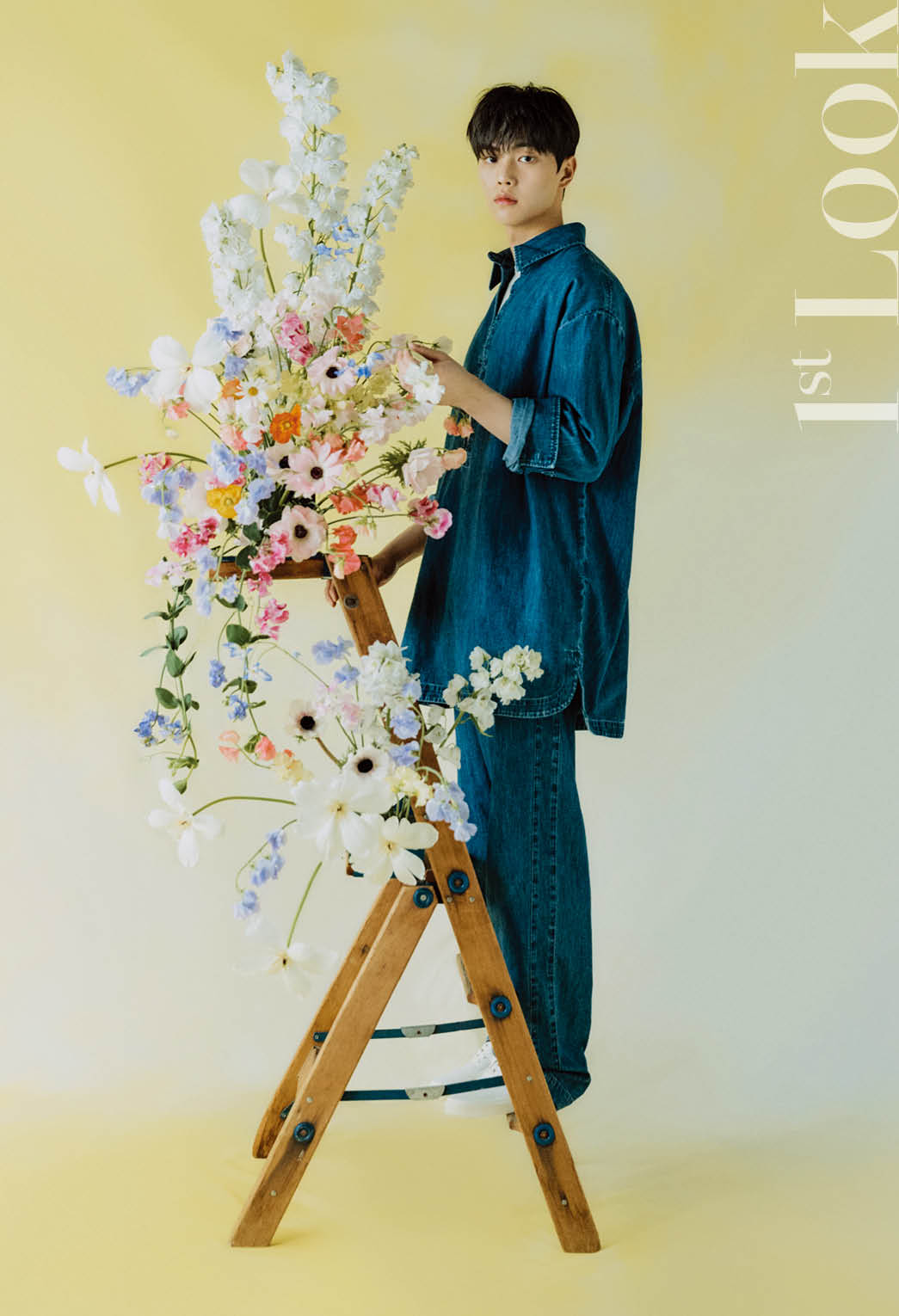 Song Kang also spoke confidently about overcoming the pressure that sometimes plagues him, remarking, “There are times when I feel afraid or self-conscious because of all the overwhelming anticipation, but I want to keep going. Since I want to do a good job, I’m going to center myself and move forward.”

As for his hopes for the future, Song Kang declared, “I’m fine with cutting down on my sleep time if it means I can be part of another great project.” 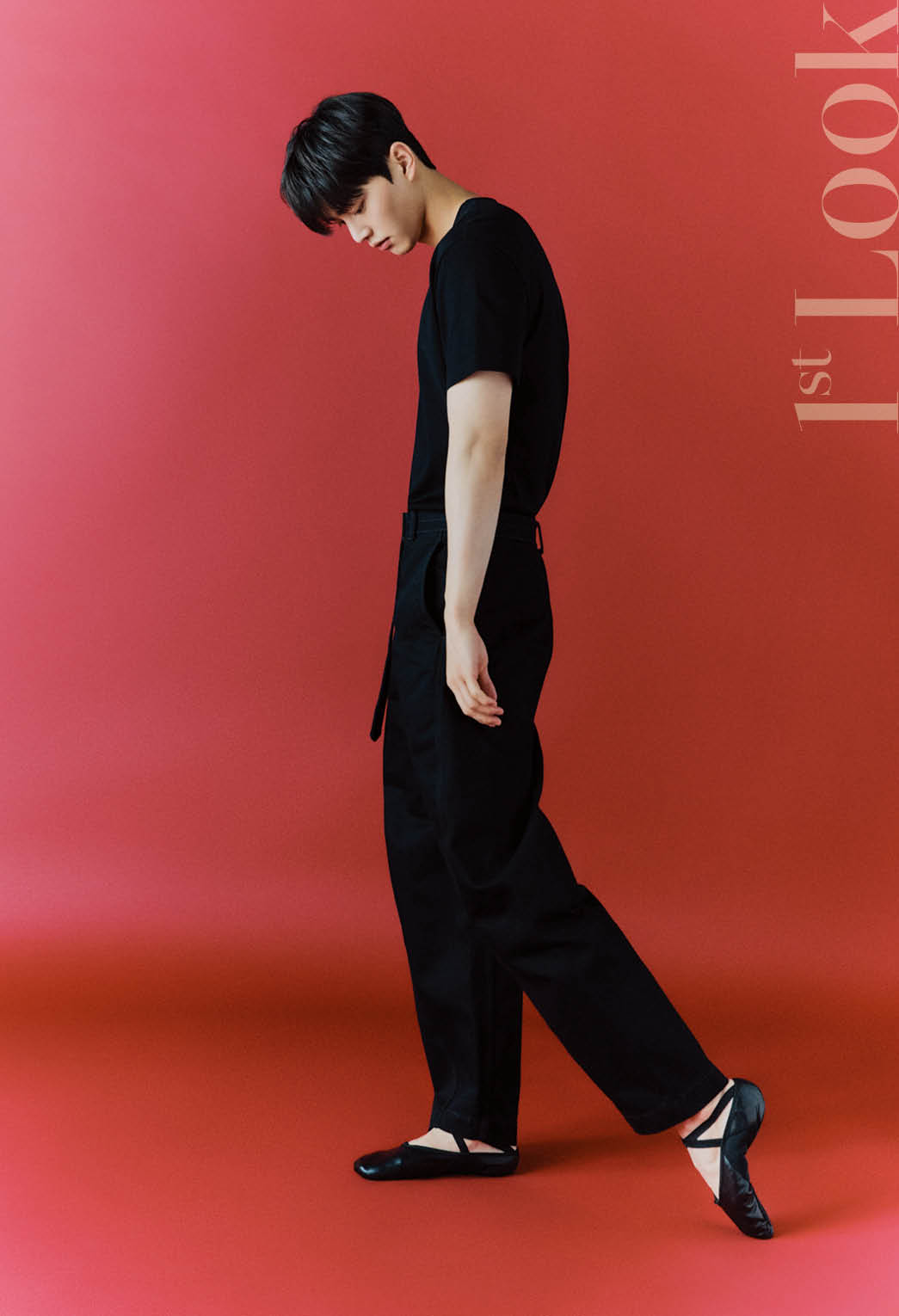 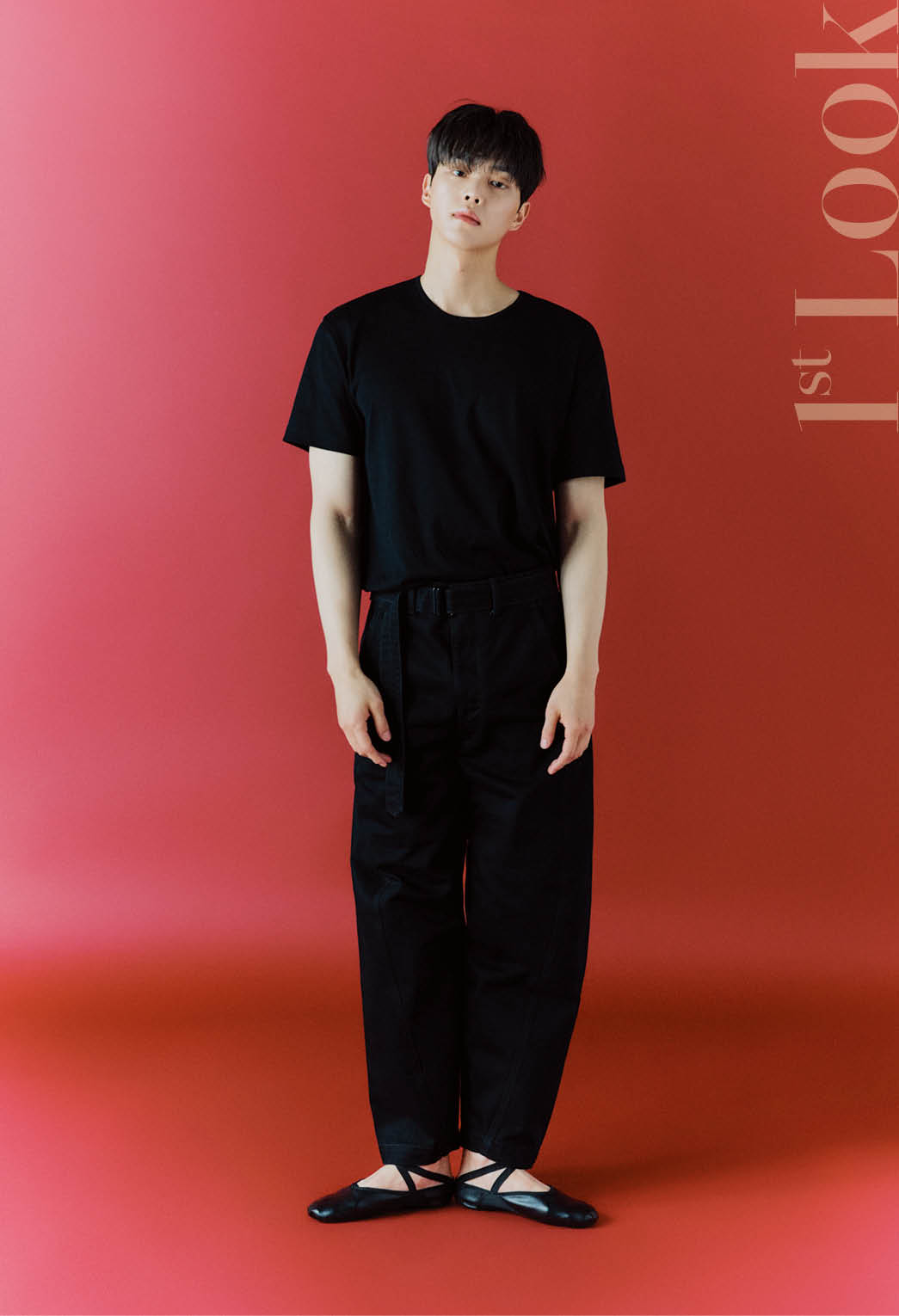 “Navillera” is currently scheduled to premiere on March 22 at 9 p.m. KST.