“The Box,” which will mark Chanyeol’s first starring role in a Korean movie, is a jukebox musical film about an aspiring singer and a washed-up music producer who used to be a big shot in the industry. It will be directed by Yang Jung Woong, the executive producer of the 2018 PyeongChang Winter Olympics opening and closing ceremonies.

The upcoming movie, which is set to hit theaters in Korea on March 24, has now unveiled a new trailer and character posters of its two leads.

Meanwhile, in the newly released trailer for the film, Ji Hoon sings passionately while playing guitar in a recording studio. Min Soo then cautiously approaches him to ask, “Are you really not interested in becoming a singer?”

The clip goes on to show the two men bonding as they hit the road together and embark on the musical journey of a lifetime. At the end of the trailer, Min Soo tells Ji Hoon, “Just like our contract says, [we’re splitting this] 50-50.” Ji Hoon responds by asking, “Where are we going next?” Min Soo replies brusquely, “Just follow me,” but he reveals that he cares more than he lets on by silently helping Ji Hoon carry his things.

Check out the new trailer and posters for “The Box” below! 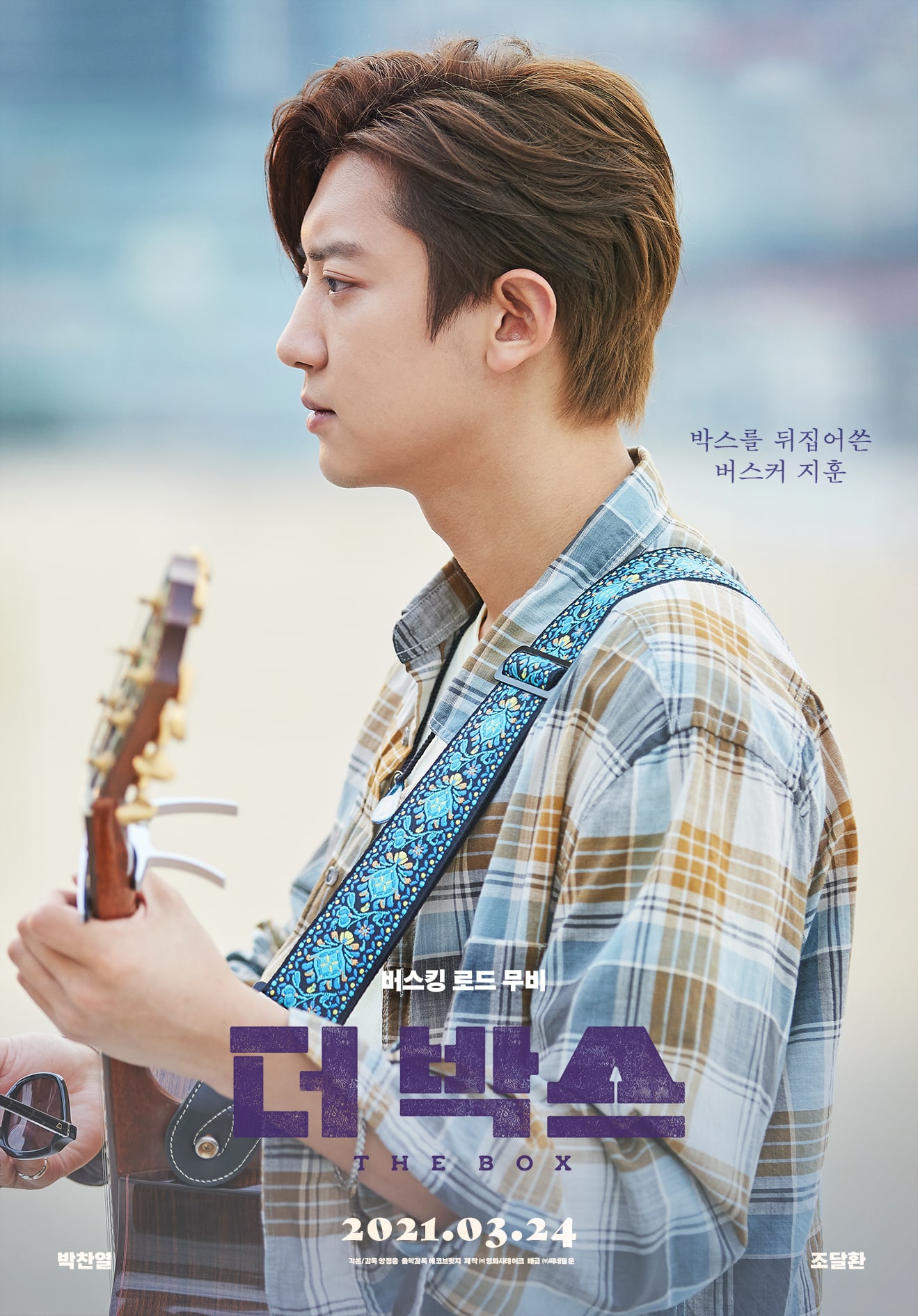 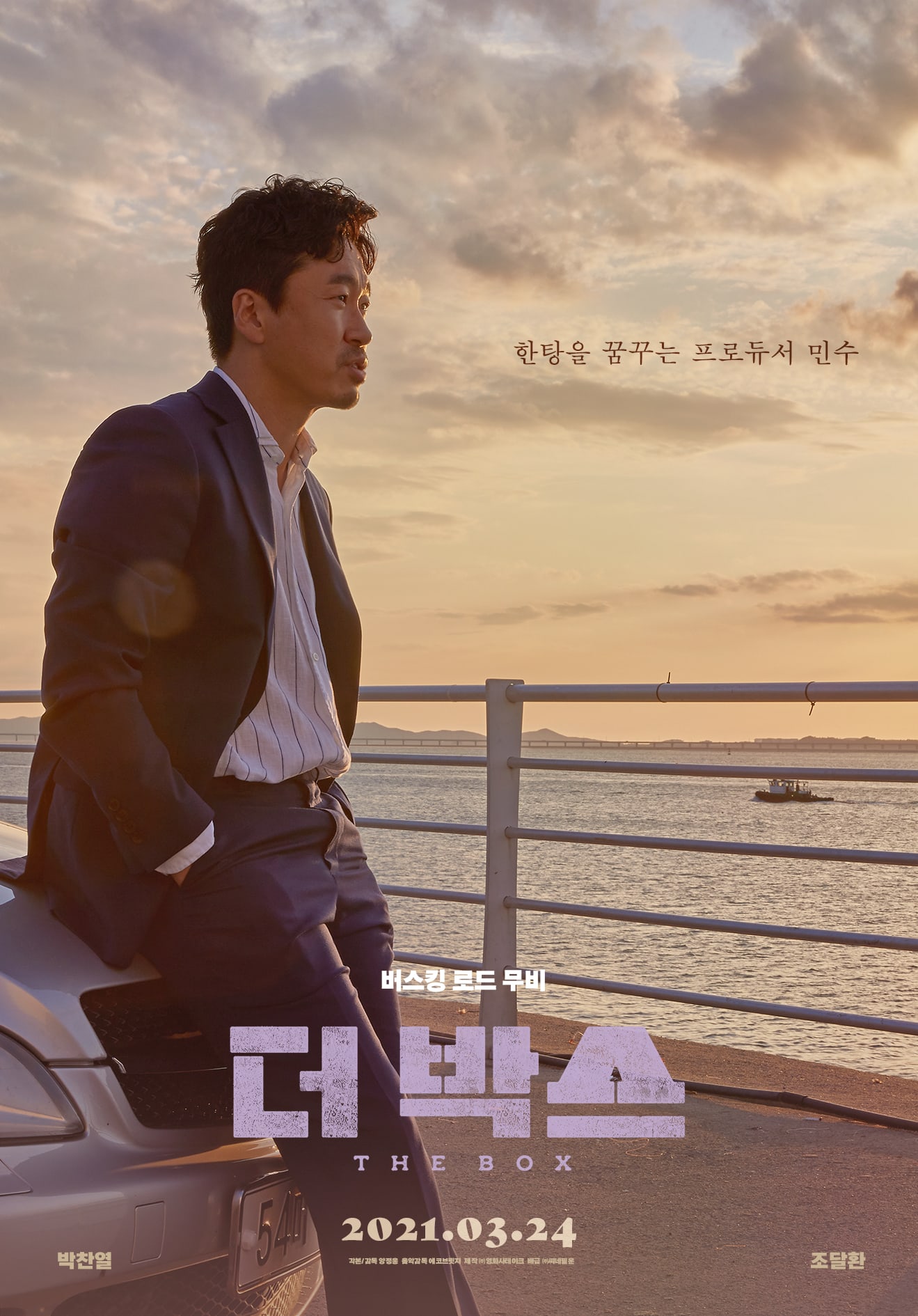 Watch Chanyeol in his film “So I Married My Anti-Fan” with subtitles here: