A unique blend of mystery, romance, and comedy, “Revolutionary Sisters” is an upcoming weekend drama from KBS about three sisters whose entire family comes under suspicion when their mother is murdered in the middle of her divorce with their father.

In the new stills, the two characters – who could not be more different – have a suspicious encounter at a police station. Han Ye Seul looks like he’s been in a fight and glares at Lee Gwang Sik with a sullen expression, while Lee Gwang Sik is confident and firmly denies Han Ye Seul’s complaints. The two continue to glare at each other even when Lee Gwang Sik stands up to take a sudden phone call. 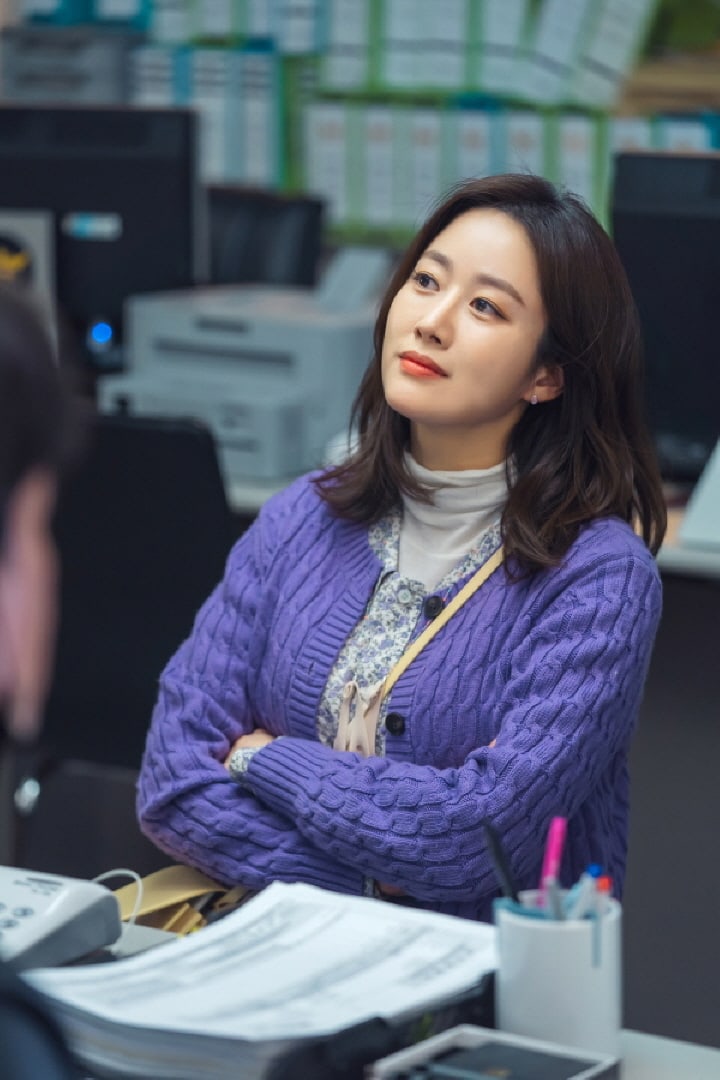 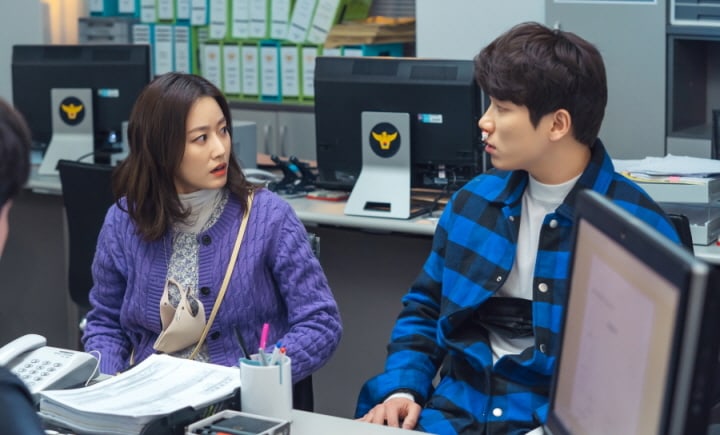 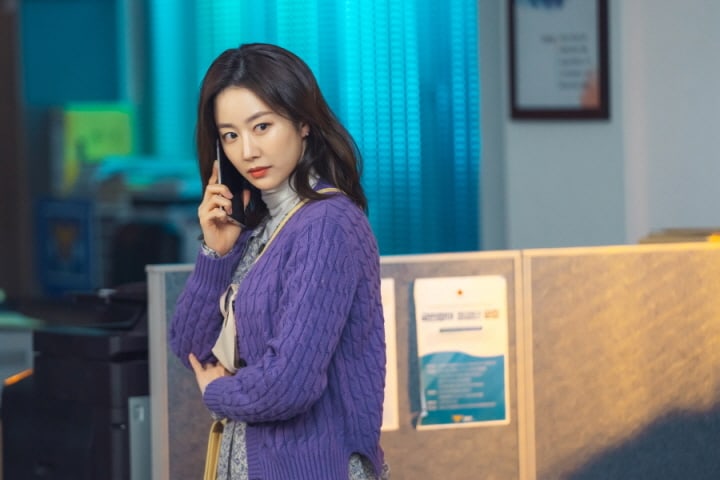 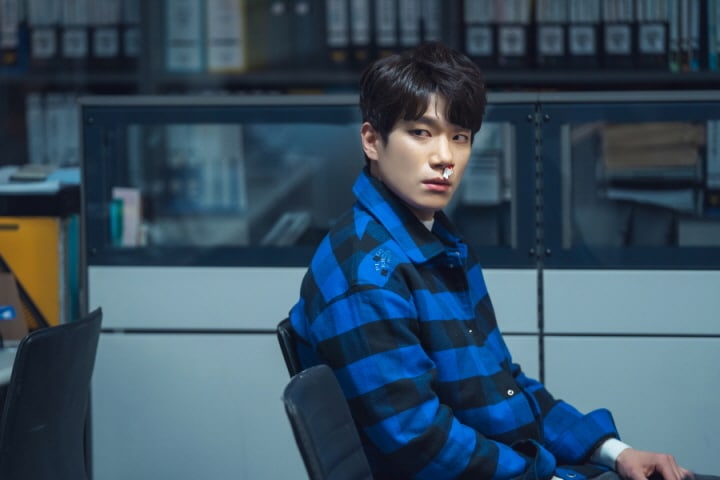 The production staff stated, “Through their fateful meeting at a police station, Kim Kyung Nam and Jeon Hye Bin will begin their ‘back-and-forth’ relationship and show a unique, refreshing, and unpredictable chemistry.”

Despite their different personalities, the stills show the sisters getting along at first, watching TV while eating fried chicken. However, the atmosphere soon changes when the sisters start to change how they look at each other. 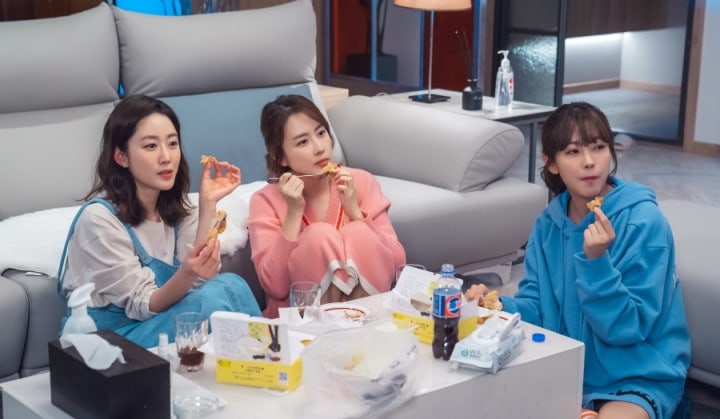 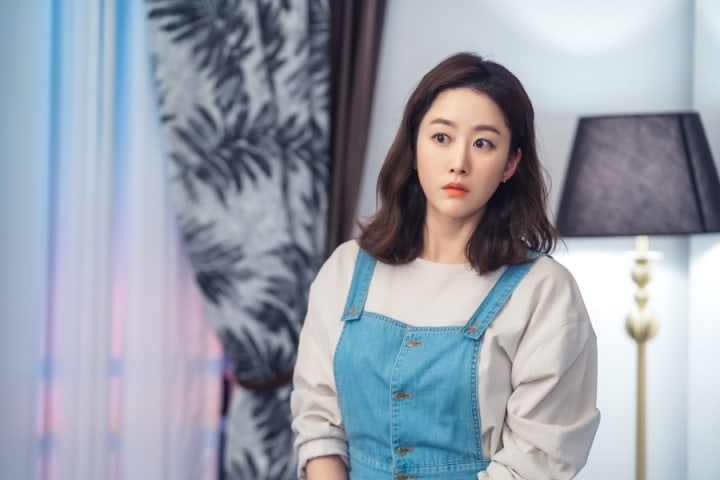 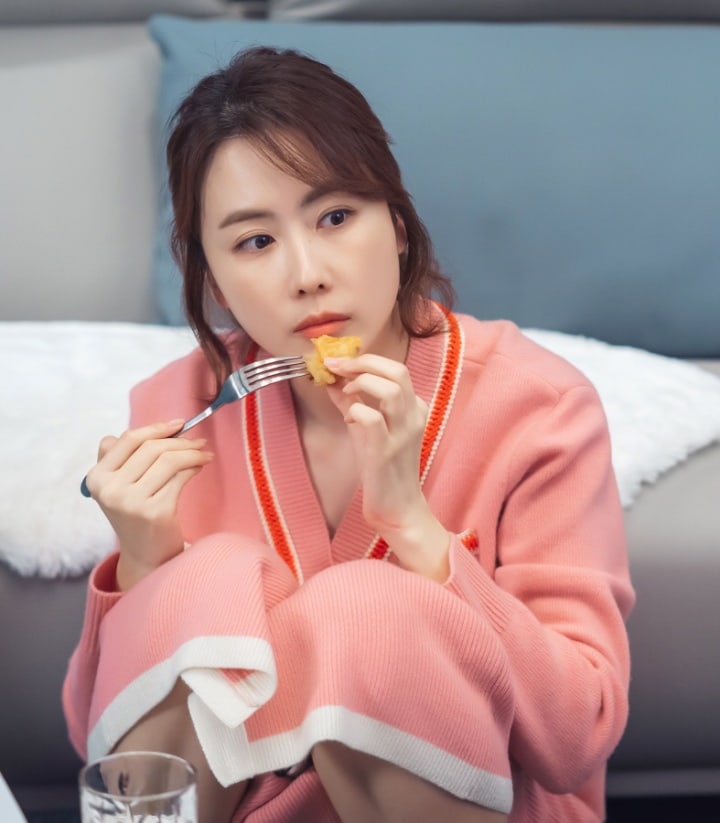 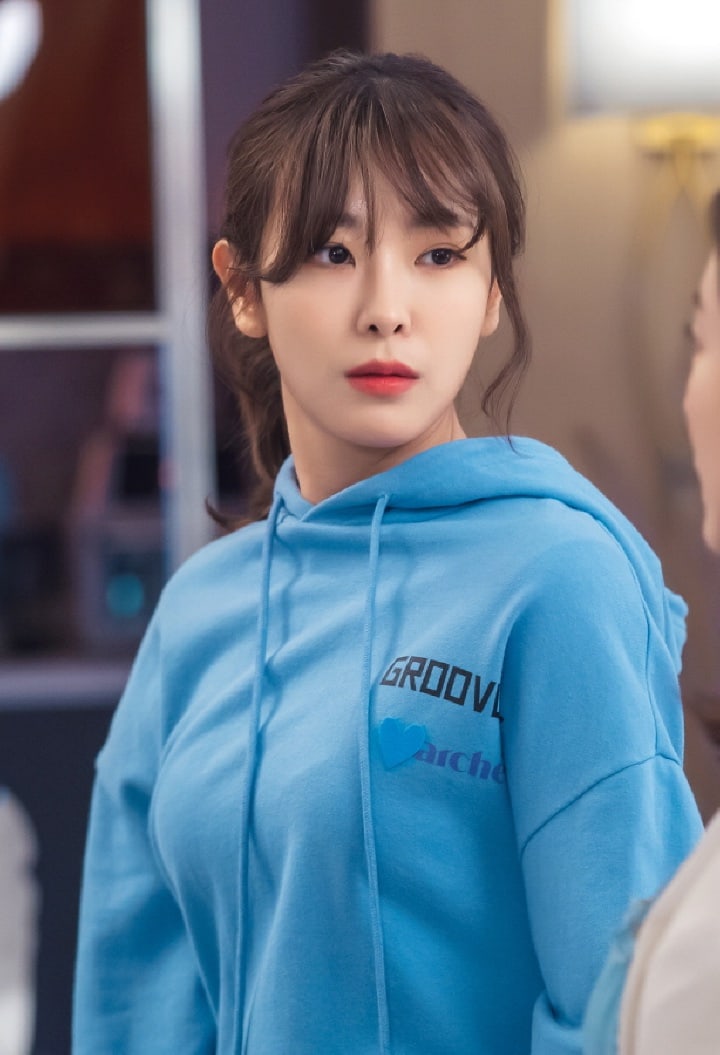 The production staff stated, “From head to toe, Hong Eun Hee, Jeon Hye Bin, and Go Won Hee have perfectly synchronized with the three ‘Gwang’ sisters. Please look forward to the fresh breath of air the three actresses will bring to the small screen in ‘Revolutionary Sisters.'”

“Revolutionary Sisters” will premiere on March 13 after the end of “Homemade Love Story.”

Check out “Homemade Love Story” below: