KBS’s upcoming weekend drama “Revolutionary Sisters” unveiled teasers for the three female leads, along with some fun behind-the-scenes photos of the set!

A unique blend of mystery, romance, and comedy, “Revolutionary Sisters” is about three sisters whose entire family comes under suspicion when their mother is murdered in the middle of her divorce with their father.

Hong Eun Hee stars as Lee Gwang Nam, the proud and egotistical eldest daughter of Lee Chul Soo (Yoo Joon Sang). In her teaser, she enjoys a wealthy life with her lawyer husband. But her life is turned upside down with the news of her parents’ divorce and her mother’s death—along with the suspicion that her husband might be unfaithful. Although she insists that she hadn’t wanted a child, she starts to wonder: “How might life have been different if we’d had kids?”

Jeon Hye Bin stars as Lee Gwang Sik, the middle sister and a smart and fair-minded civil servant. The teaser illustrates her commitment to the rules as she follows COVID-19 protocols. She has a fiancé who is five years younger, but when she discovers he has been playing around, she tells him, “Are you joking? Breaking an engagement is better than getting divorced!” During a fight, she gets entangled with Han Ye Seul (Kim Kyung Nam) and are both taken to the police station. However, their relationship soon turns to something more.

Go Won Hee stars as Lee Gwang Tae, the youngest sister, who has been unemployed for six years but has a black belt in martial arts. She is a powerful and skilled fighter and determined to go her own way, rejecting both a traditional job and marriage. When she gets in trouble with gang members over a loan, she decides to try and catch a wealthy husband. 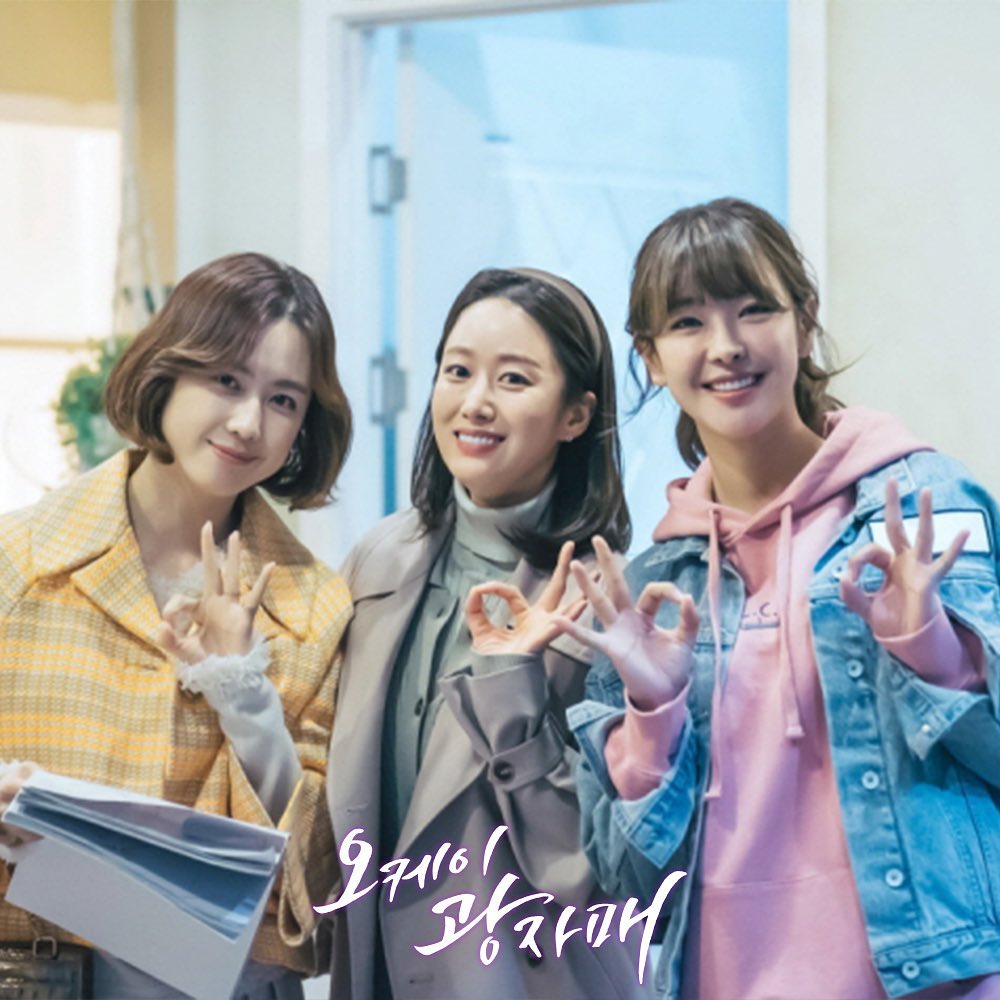 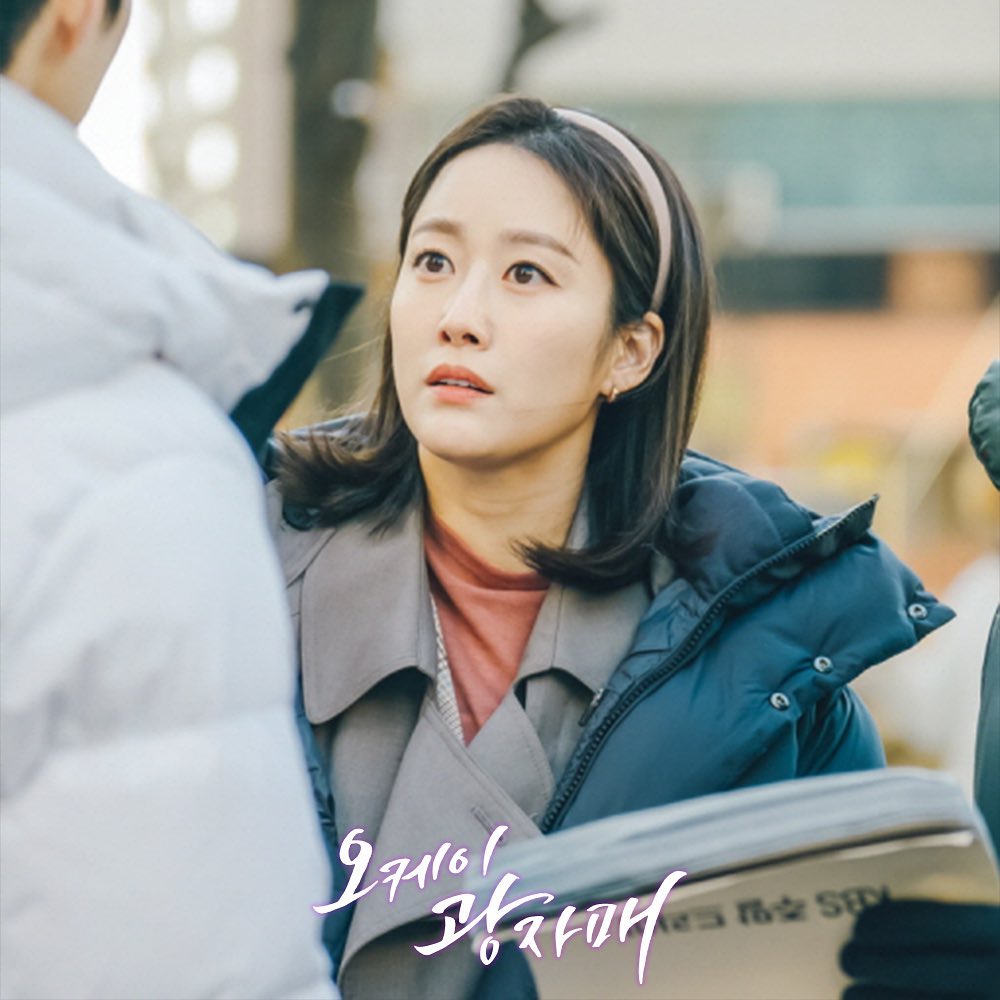 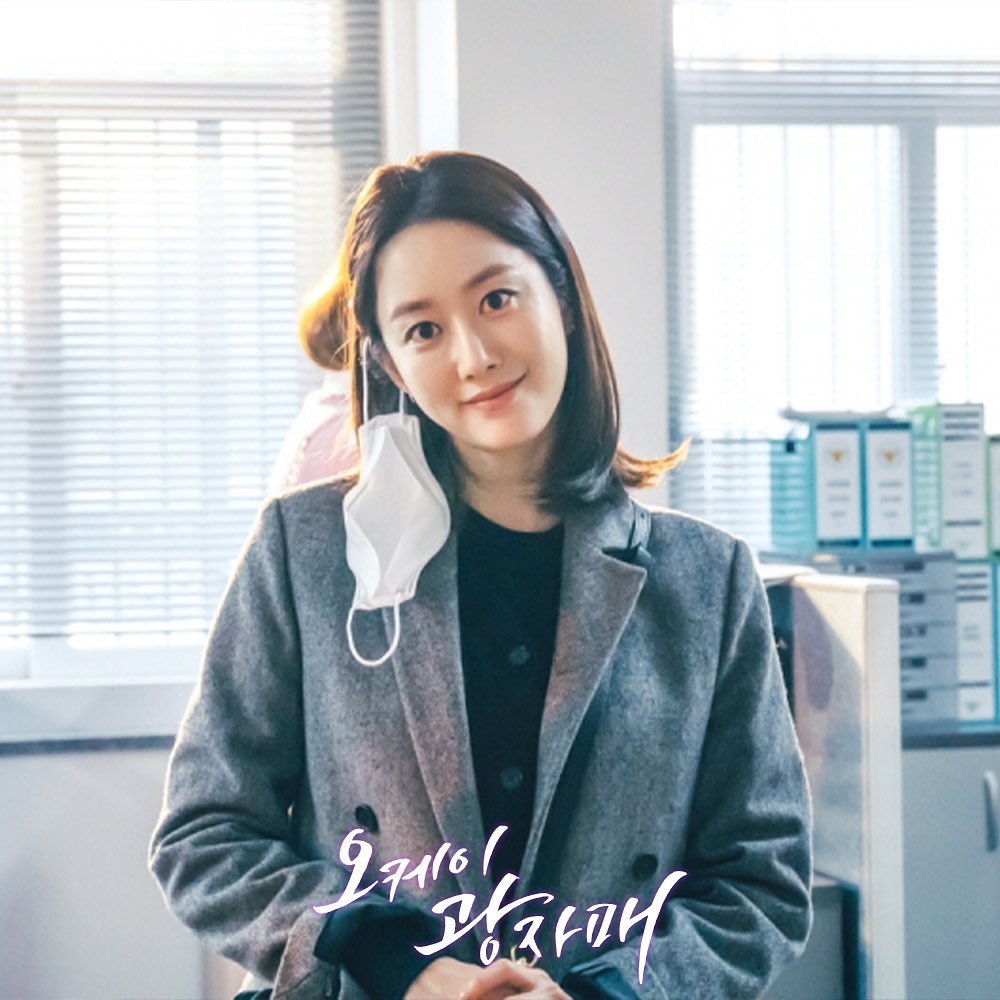 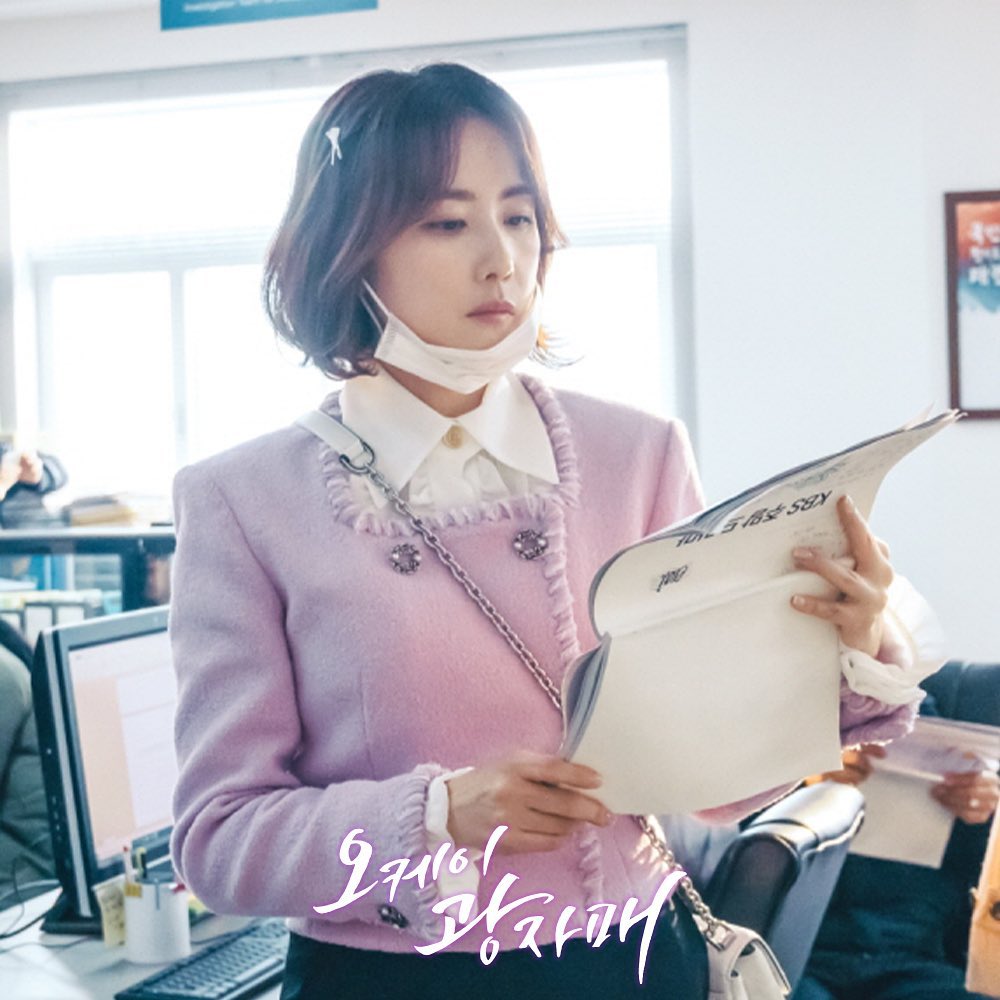 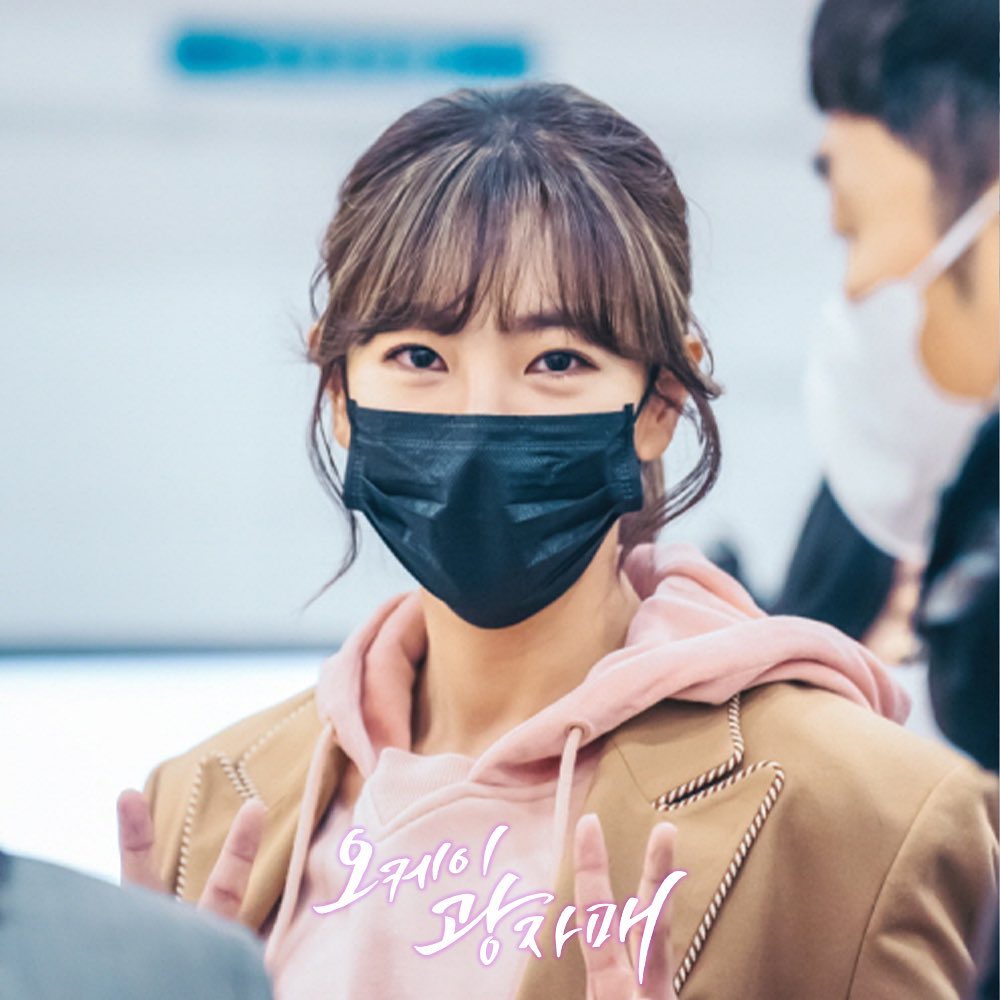 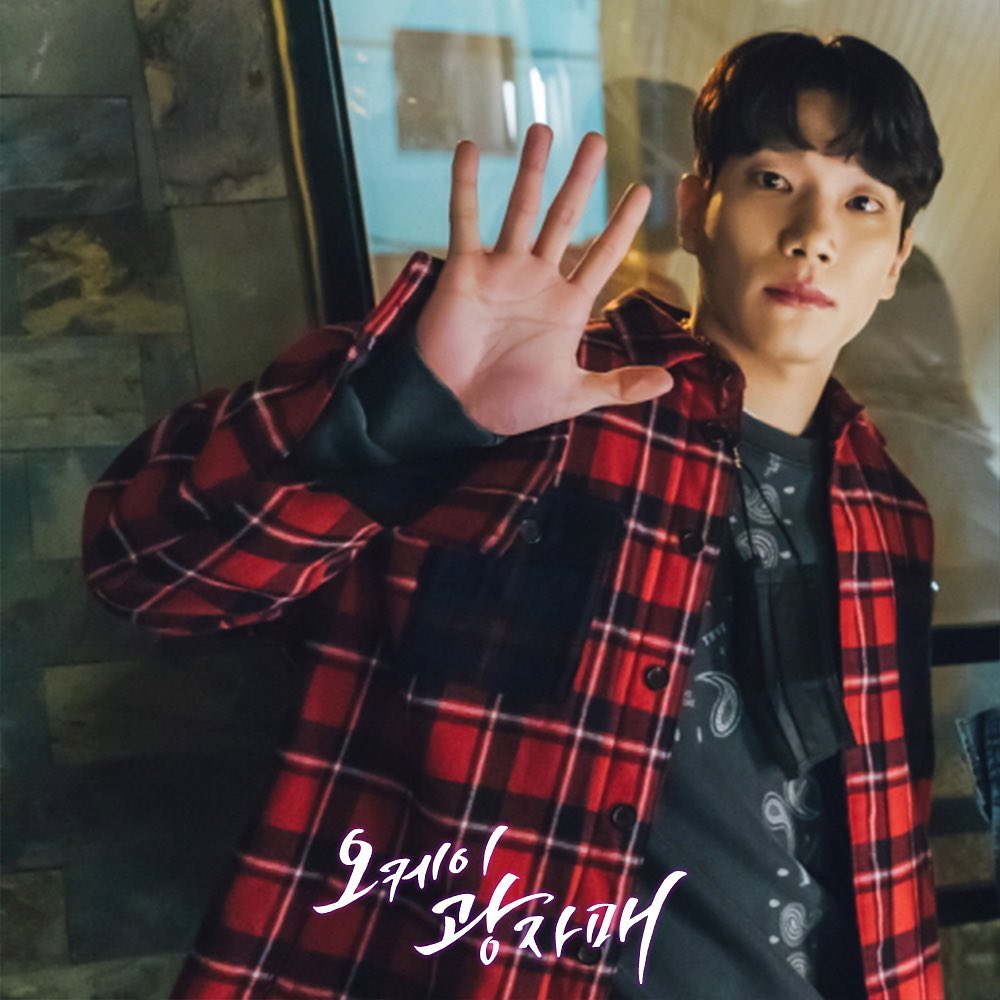 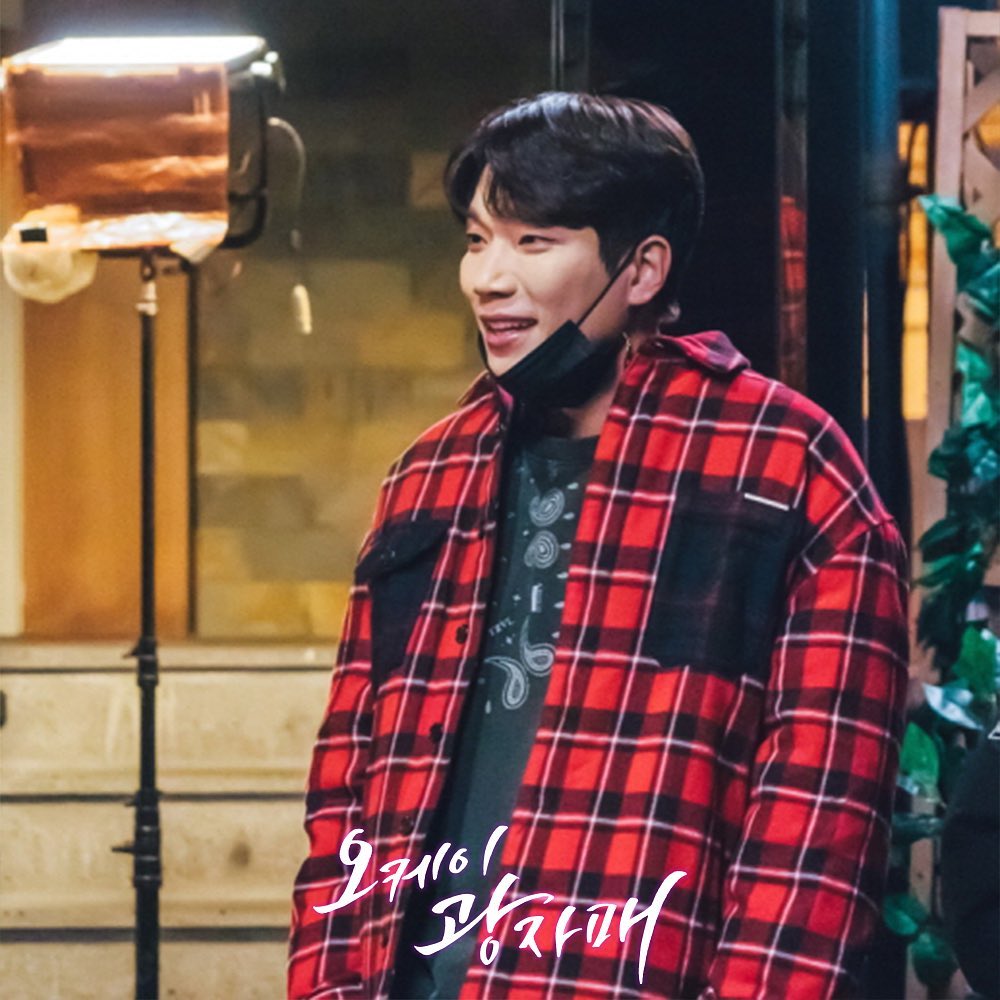 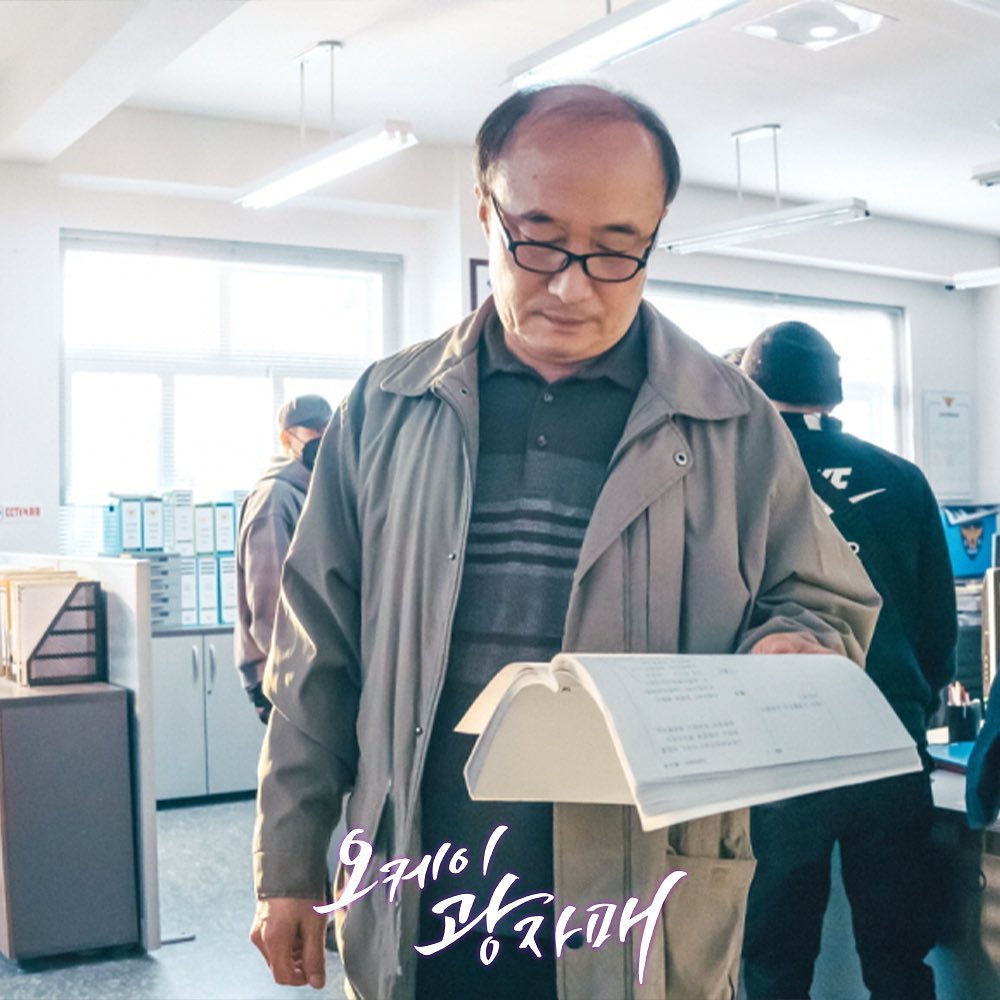 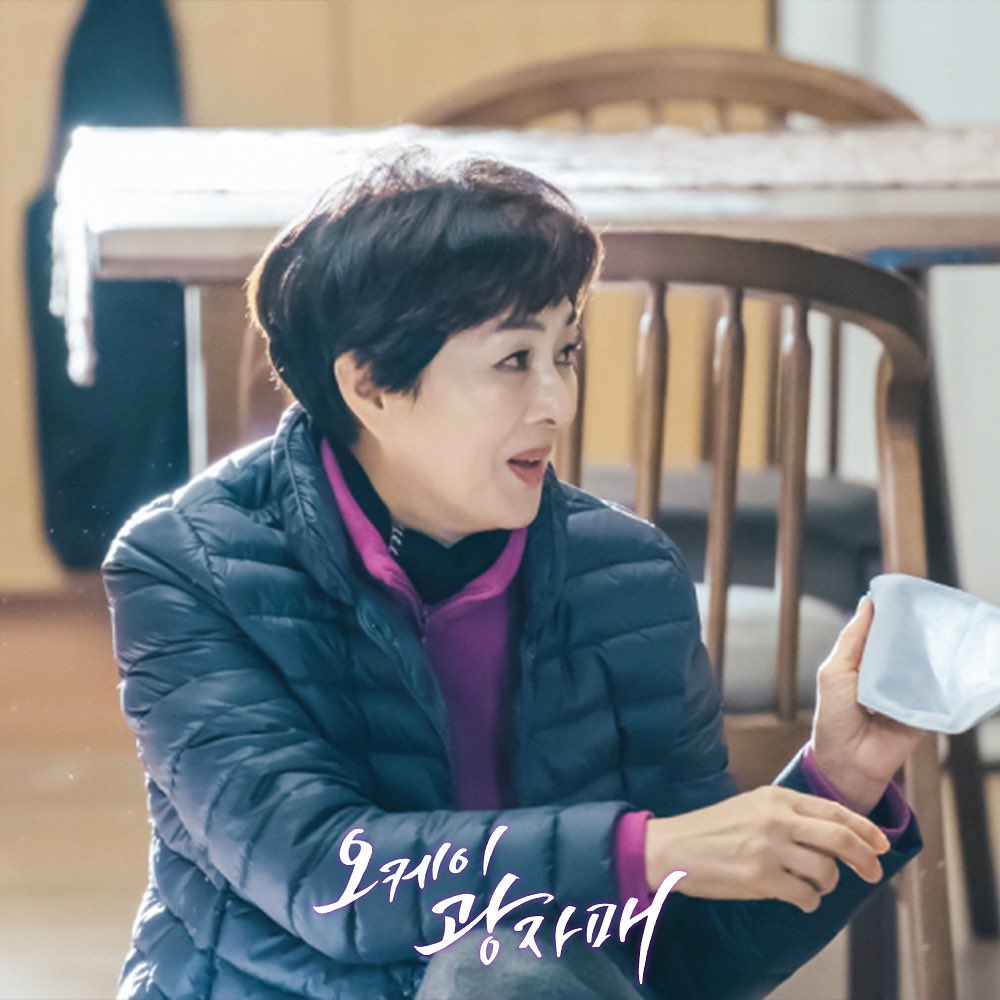 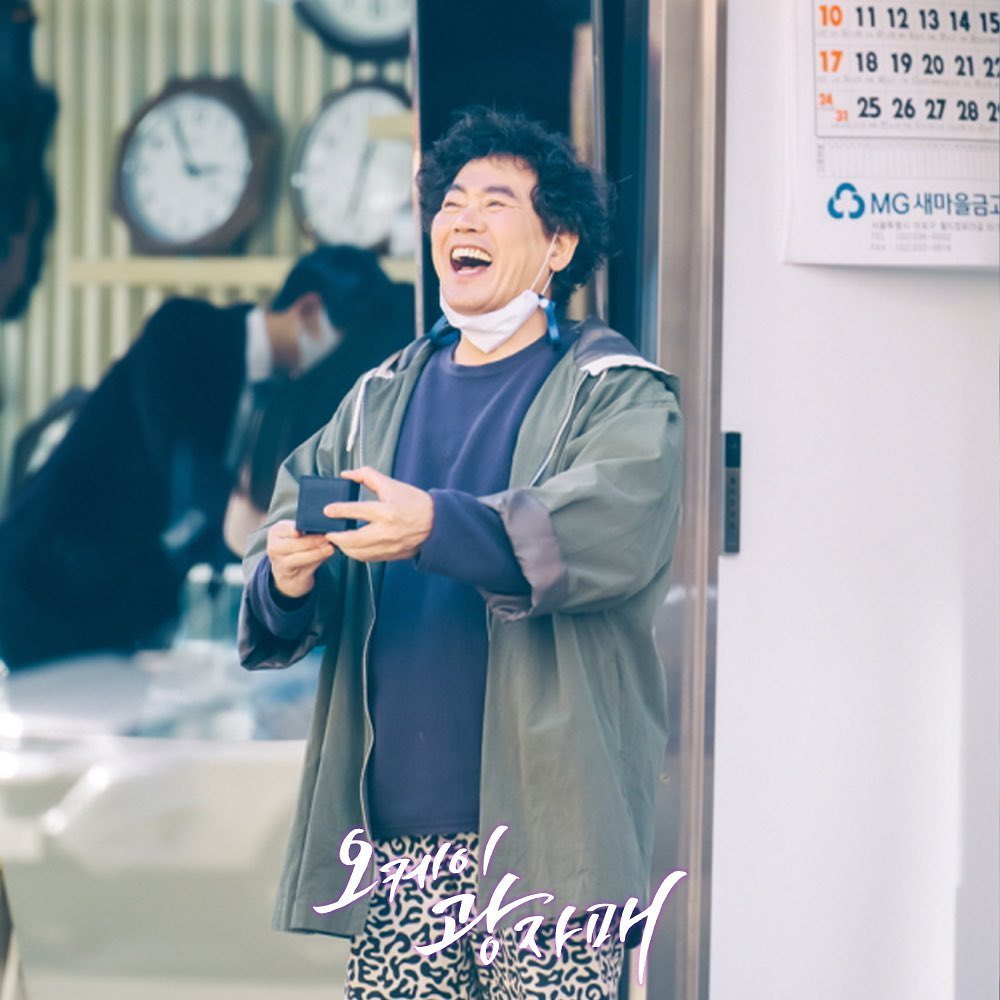 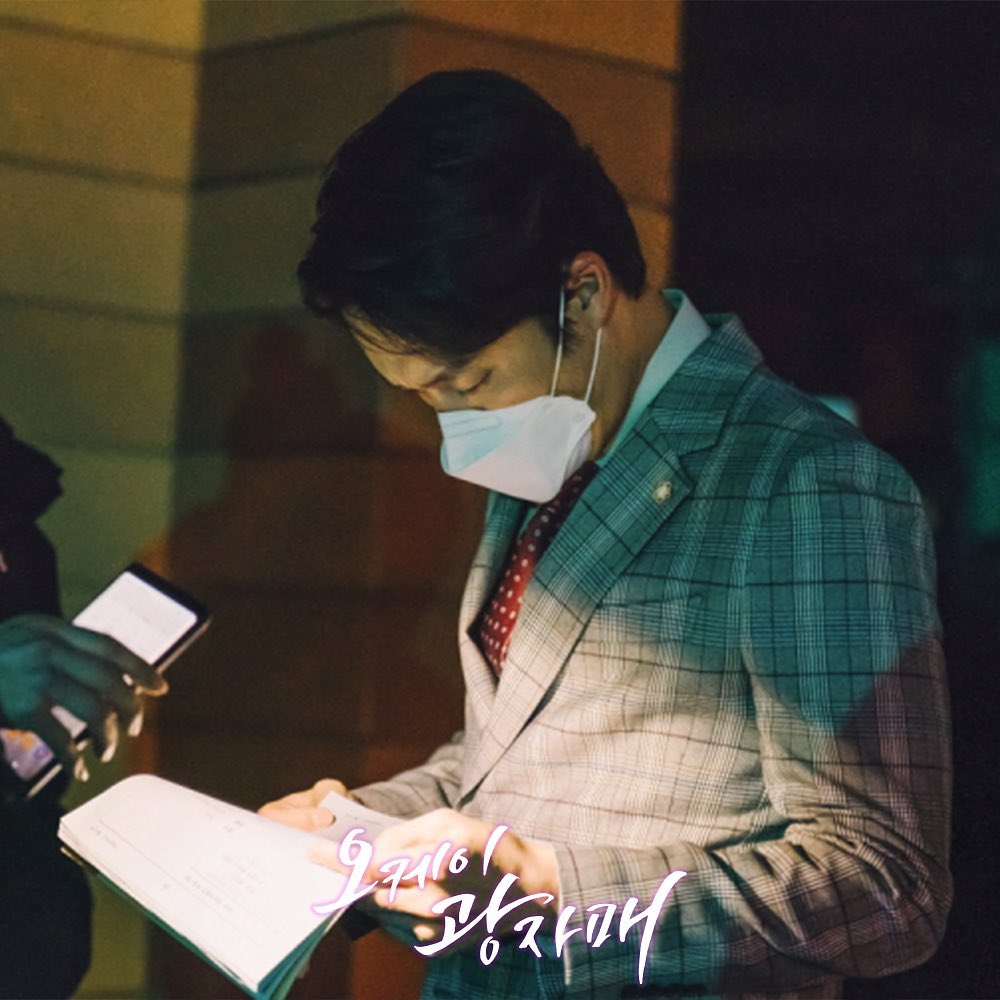 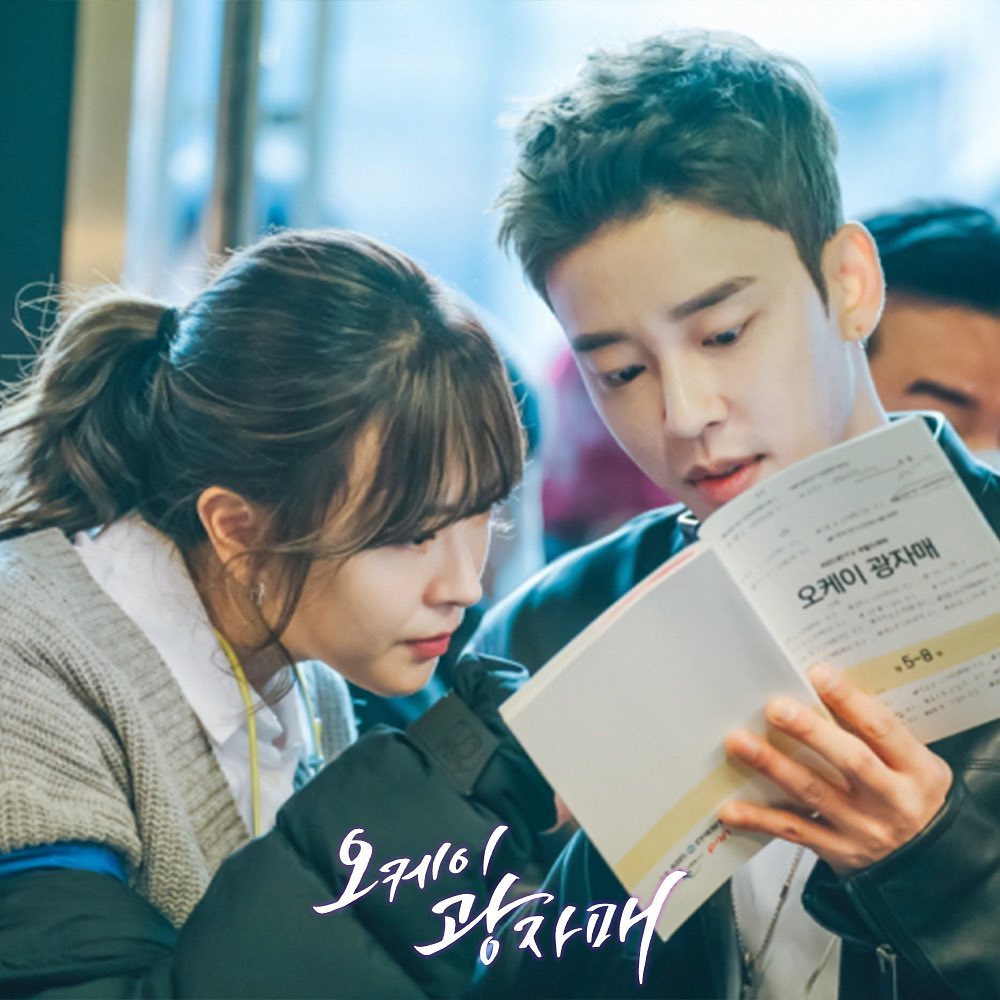 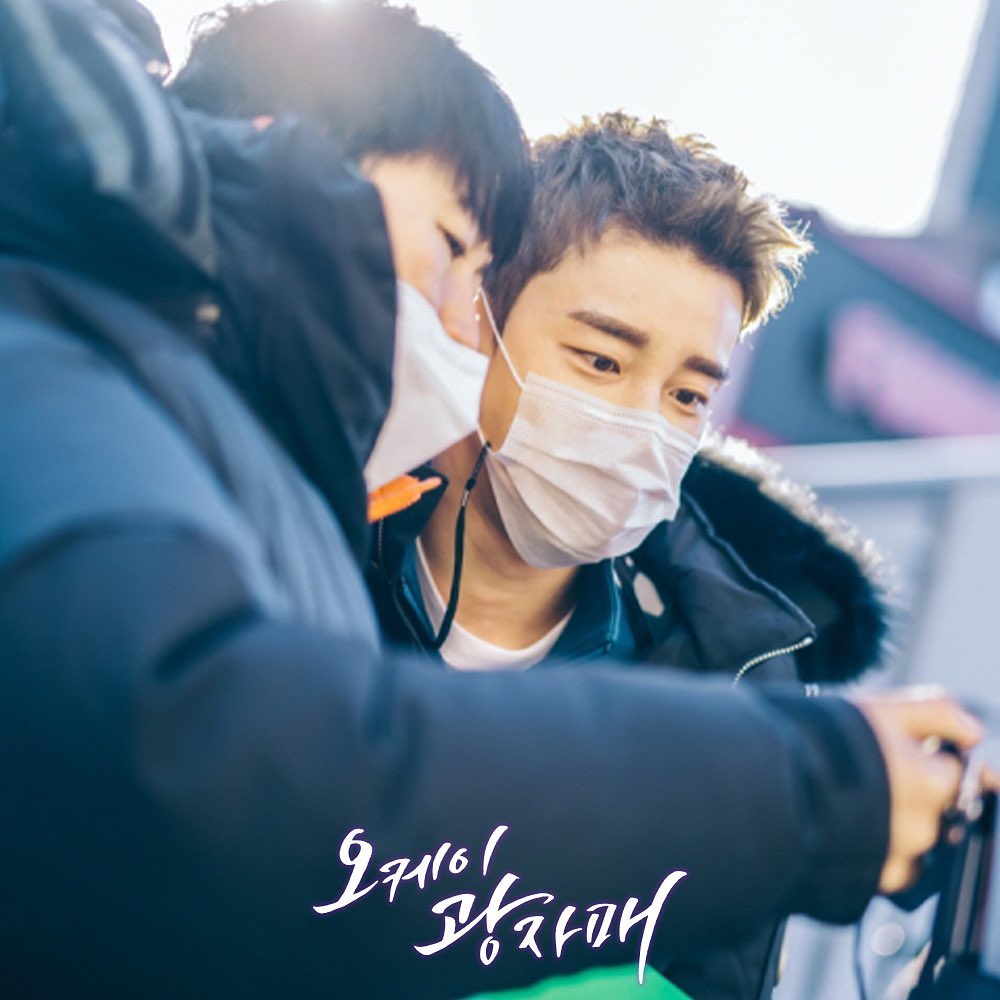 “Revolutionary Sisters” will premiere on March 13 after the end of “Homemade Love Story.”

Check out “Homemade Love Story” below!