Hwang In Yeop has skyrocketed to fame in a very short amount of time and has gained fans from all over the world who are waiting patiently for his next project. Having only debuted a few years ago, Hwang In Yeop has impressively become a hot commodity in the Korean entertainment industry. Although there are many factors as to why he’s become a huge success, we can definitely pinpoint a few of those attributes. Here are 10 of them.

1. He is very fashionable

Hwang In Yeop has mentioned several times that he’s into fashion. Before he got into acting, he wanted to get into fashion. His educational background proves his love for it as he majored in fashion design back in college. So you can imagine that it was a dream come true when Hwang In Yeop was invited to this year’s Prada womenswear show.

2. He looks hella good on a motorcycle 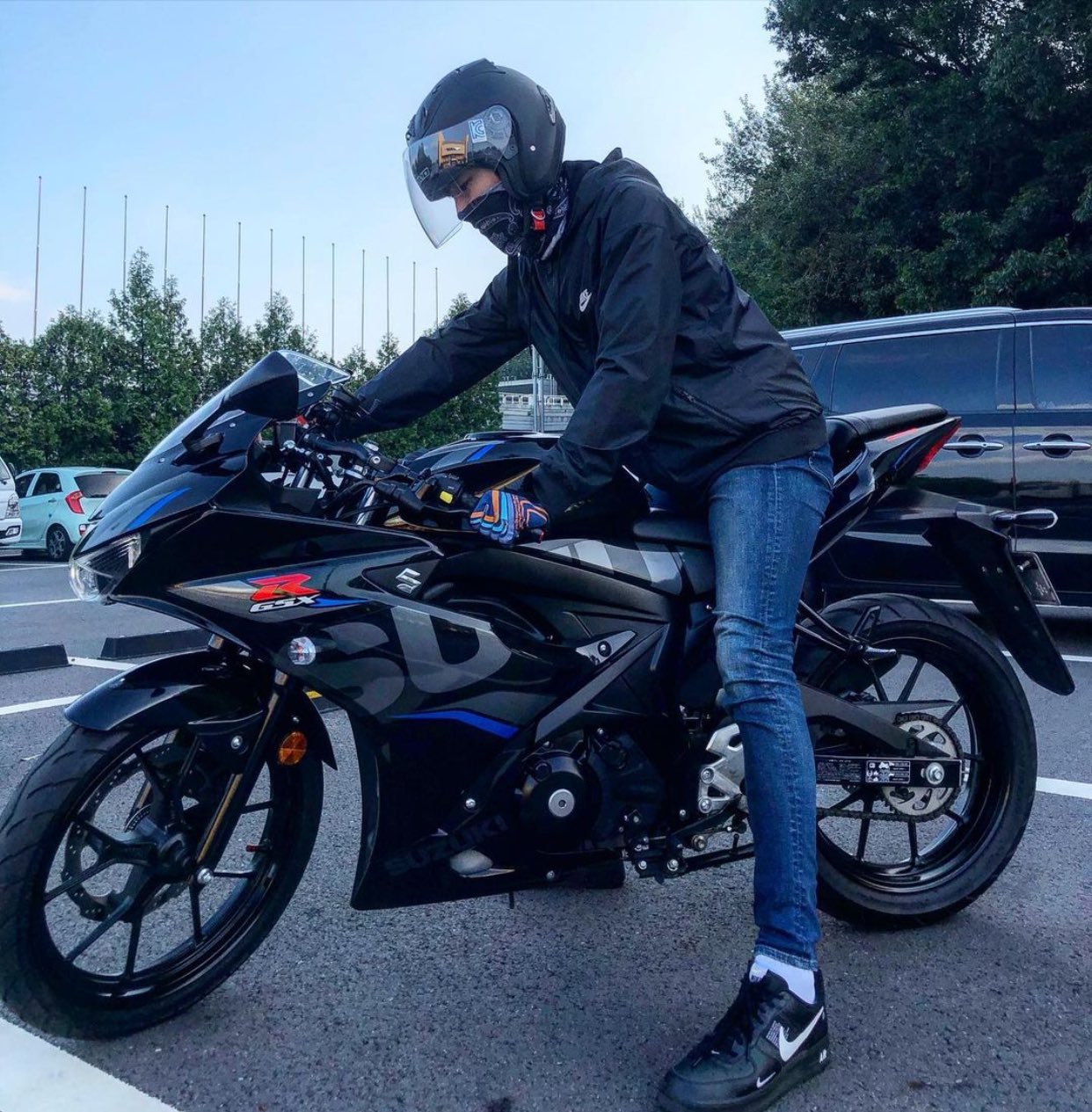 Hwang In Yeop had to ride a motorcycle for his role as Han Seo Jun in “True Beauty.” To prepare for the role, he got his motorcycle license, which is probably why he appeared to be such a natural! The motorcycle oftentimes acts as a necessity for the bad boy role in K-dramas, and with Hwang In Yeop, it undoubtedly added to his swoon-worthy factor.

3. He can play a bad boy and be SO sweet at the same time

But once Lim Ju Gyeong (Moon Ga Young) comes into the picture, he falls head over heels in love with her and becomes almost foolish, showing his innocent and goofy side. It was the sweetest thing, and we all couldn’t help but be entranced by his charm.

No one would have guessed that Hwang In Yeop is that big of an introvert, but he has mentioned over and over again that one of the main reasons why he didn’t want to get into acting was because he is so shy. He also expressed in several interviews that he’s really nervous and had to get over the initial nerves of being interviewed. It’s the cutest thing ever.

And despite his shyness, he is still able to film scenes like this:

This one is a given. His recent photo shoots for Arena magazine and W only confirm this. He really has the brooding and smoldering look down. 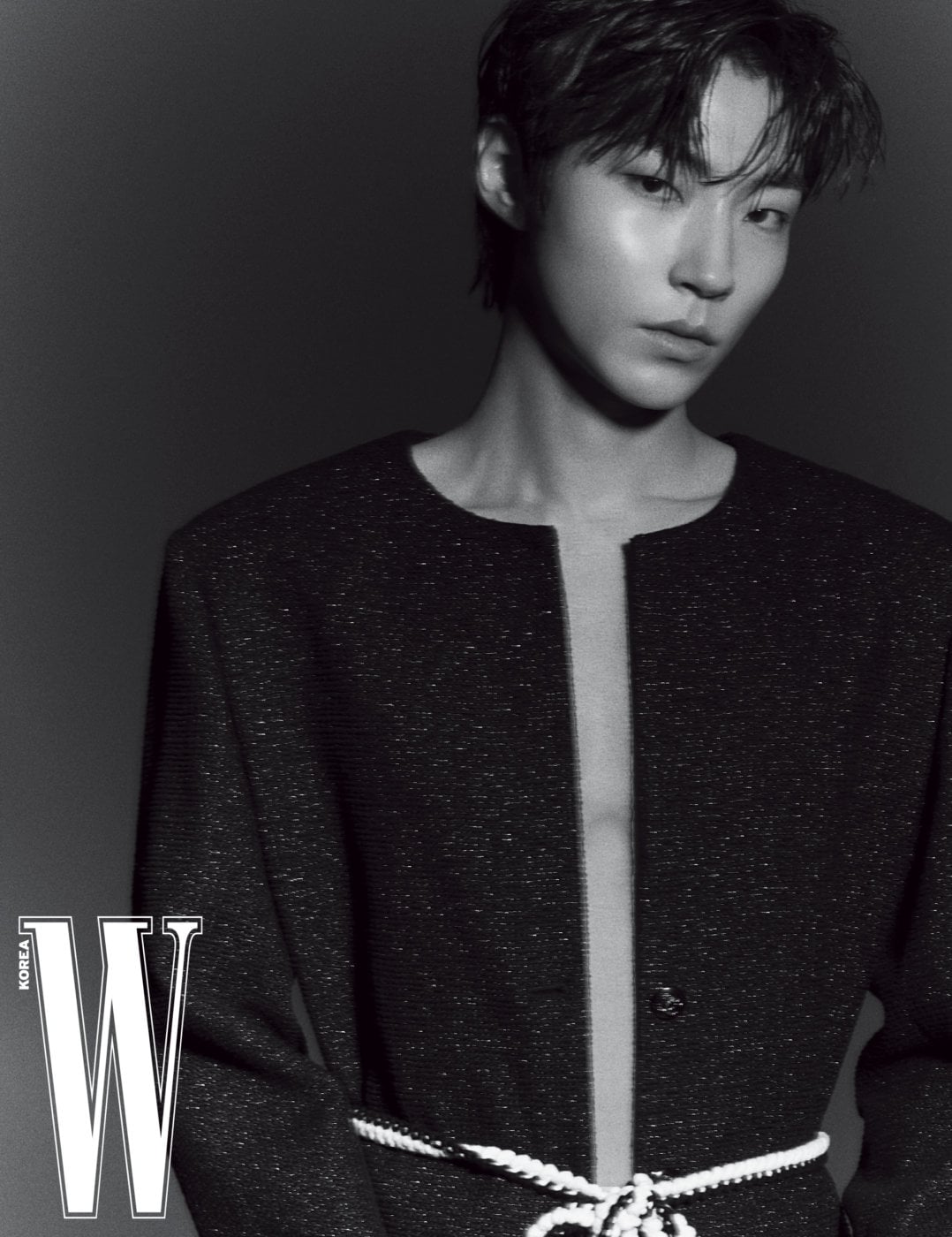 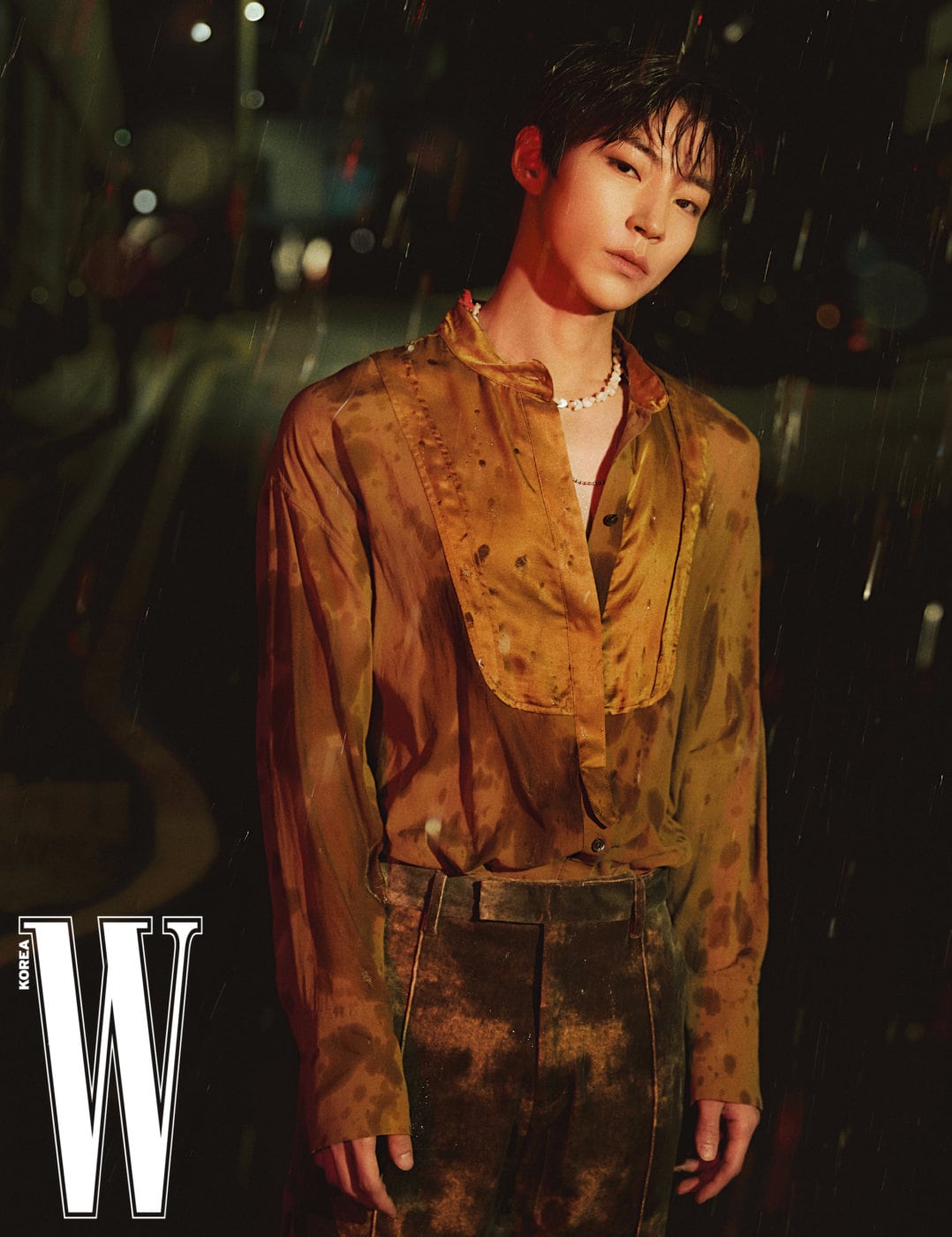 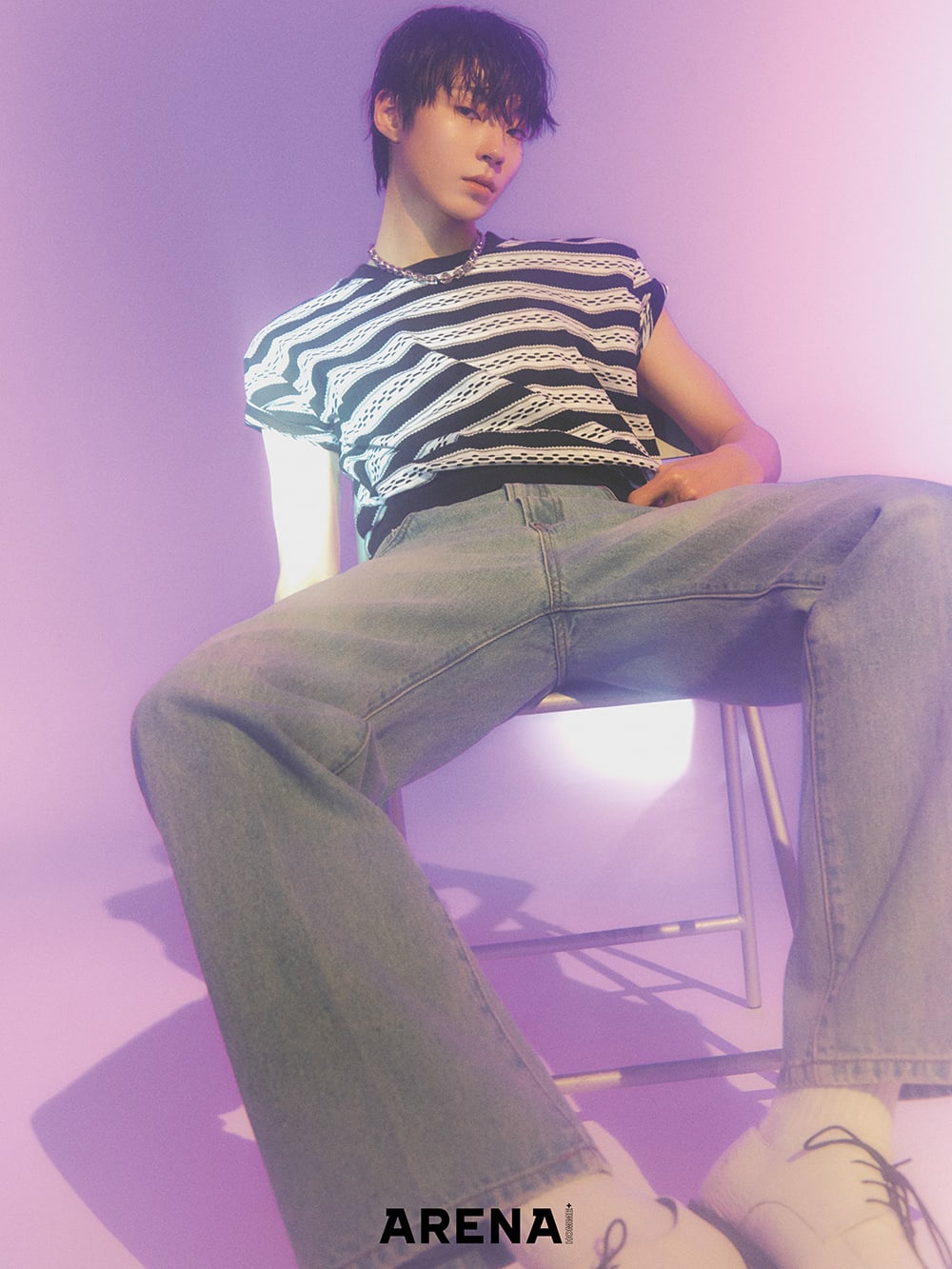 6. The depth of his voice

On top of Hwang In Yeop’s striking good looks, he’s got a deep and smooth voice that stays with you all day. If you really want to get a good listen of his voice, watch this ASMR interview he did with W:

7. He looks fabulous with smoky eyes

The eye makeup that Hwang In Yeop sported in “True Beauty” is absolute perfection. There is no other actor who can pull it off quite as good as Hwang In Yeop can, and we owe it all to his beautiful eyes! 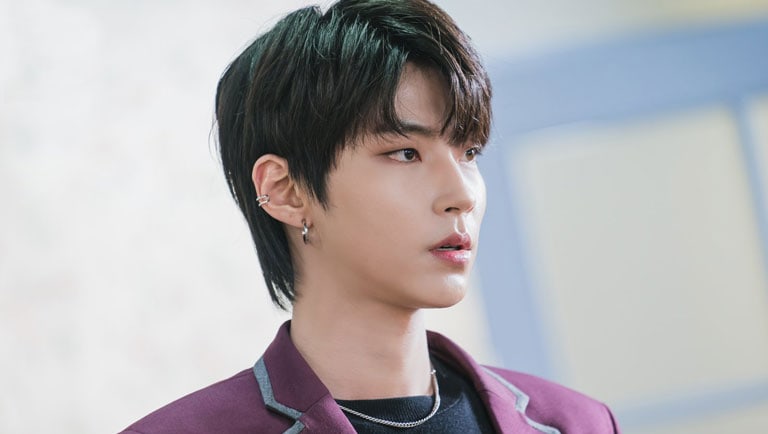 He could’ve totally been a K-pop idol! 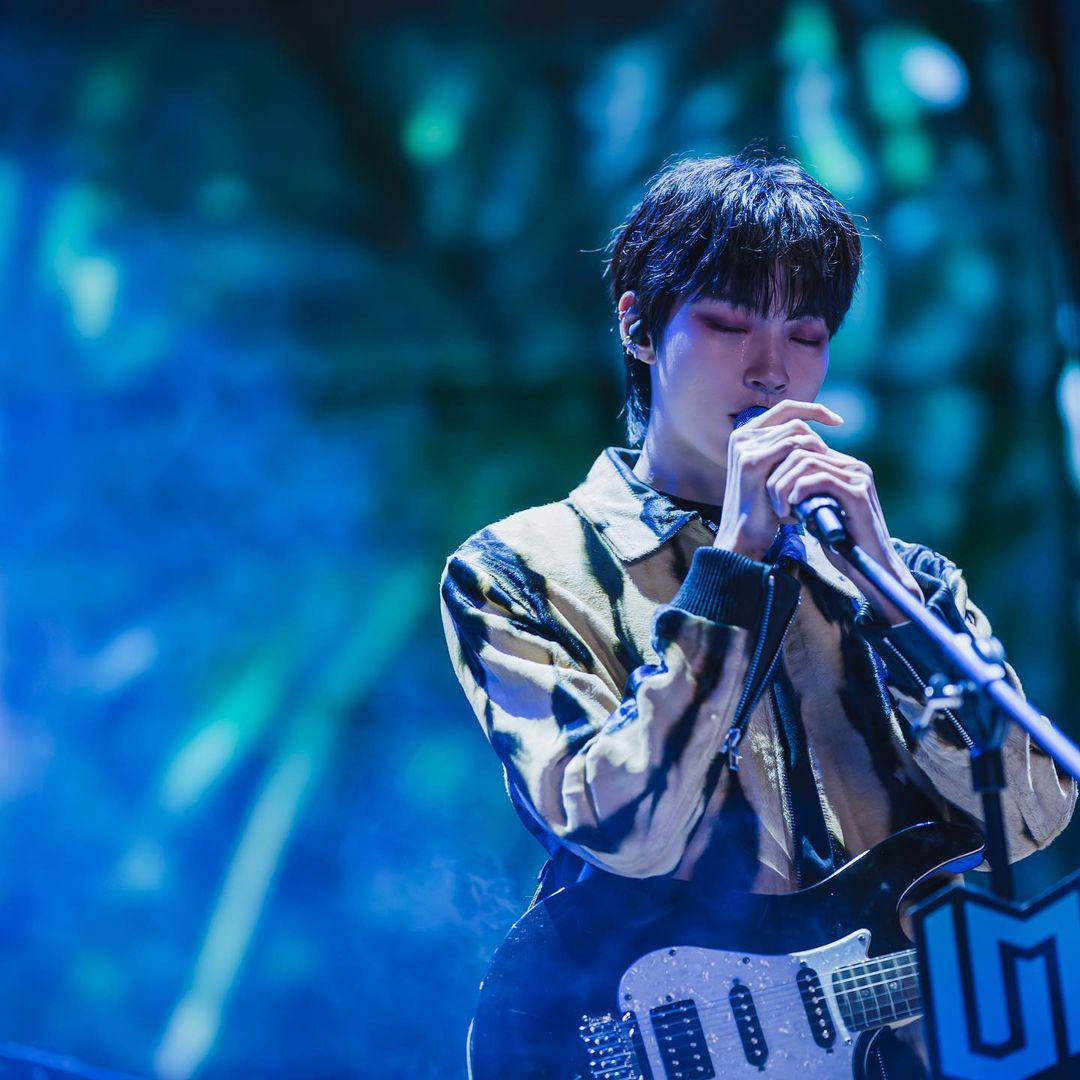 8. His singing voice can serenade you

If it’s not enough that Hwang In Yeop could pull off the idol makeup, he can also sing. He not only sang in “True Beauty,” but he also sang in his last drama “18 Again.” People are recognizing that the actor can sing, and it’s been a total blessing! He should sing in every drama he’s in from here on out!

9. He can flawlessly pull off a mullet

Not everyone can pull off a mullet. It’s been a big fashion statement in South Korea these days and the fact that Hwang In Yeop can pull it off so well only proves how perfect he is. I totally wouldn’t mind if he had his hair like this permanently! 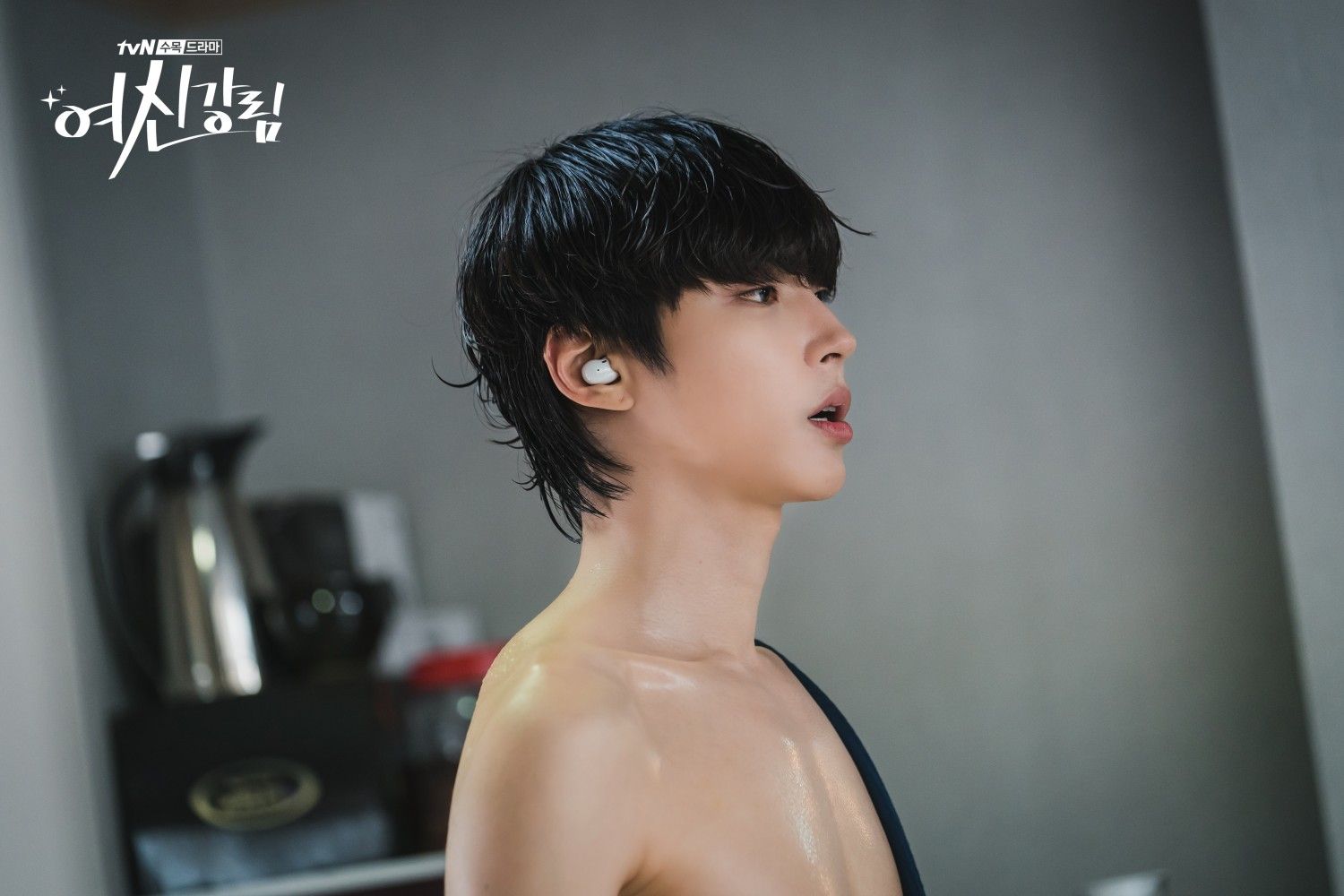 In an interview with the cast of “True Beauty,” Moon Ga Young mentioned that Hwang In Yeop was a total gentleman on set and that she was really touched by his actions. Because she wore a skirt for a lot of the filming, whenever she would trip or fall, Hwang In Yeop would always block her with his coat or body so that she wouldn’t be embarrassed.

Watch the full interview below:

Hey Soompiers, are you a little obsessed with Hwang In Yeop? Let me know in the comments below!

binahearts is a Soompi writer whose ultimate biases are Song Joong Ki and BIGBANG, but she has lately been seen obsessing over Hwang In Yeop. She is also the author of “K-POP A To Z: The Definitive K-Pop Encyclopedia.” Make sure you follow binahearts on Instagram as she journeys through her latest Korean crazes!

Soompi Spotlight
Hwang In Yeop
How does this article make you feel?