Lee Si Eon surprised viewers by making an unexpected appearance on “The Penthouse 2”!

On the March 6 episode of the hit SBS drama, Lee Si Eon thrilled viewers by showing up as a sharp-witted detective investigating the assault on Bae Ro Na (played by Kim Hyun Soo).

After carefully checking out the crime scene, the observant detective noted, “Because too many people came rushing out [after the school’s fire alarm went off], it’s going to be hard to find any specific footprints or evidence.”

He then met with Cheon Seo Jin (Kim So Yeon) and Ha Yoon Cheol (Yoon Jong Hoon) to show them what he believed to be the murder weapon: the broken wing of the Chung Ah Festival trophy.

However, he received a less-than-friendly response from Cheon Seo Jin when he observed that the person who set off the fire alarm to cover up their tracks must have been someone familiar with the school. “Are you insinuating that Chung Ah Arts High School covered this up?” she asked viciously, leading him to awkwardly request their cooperation before ending the conversation with a polite bow. 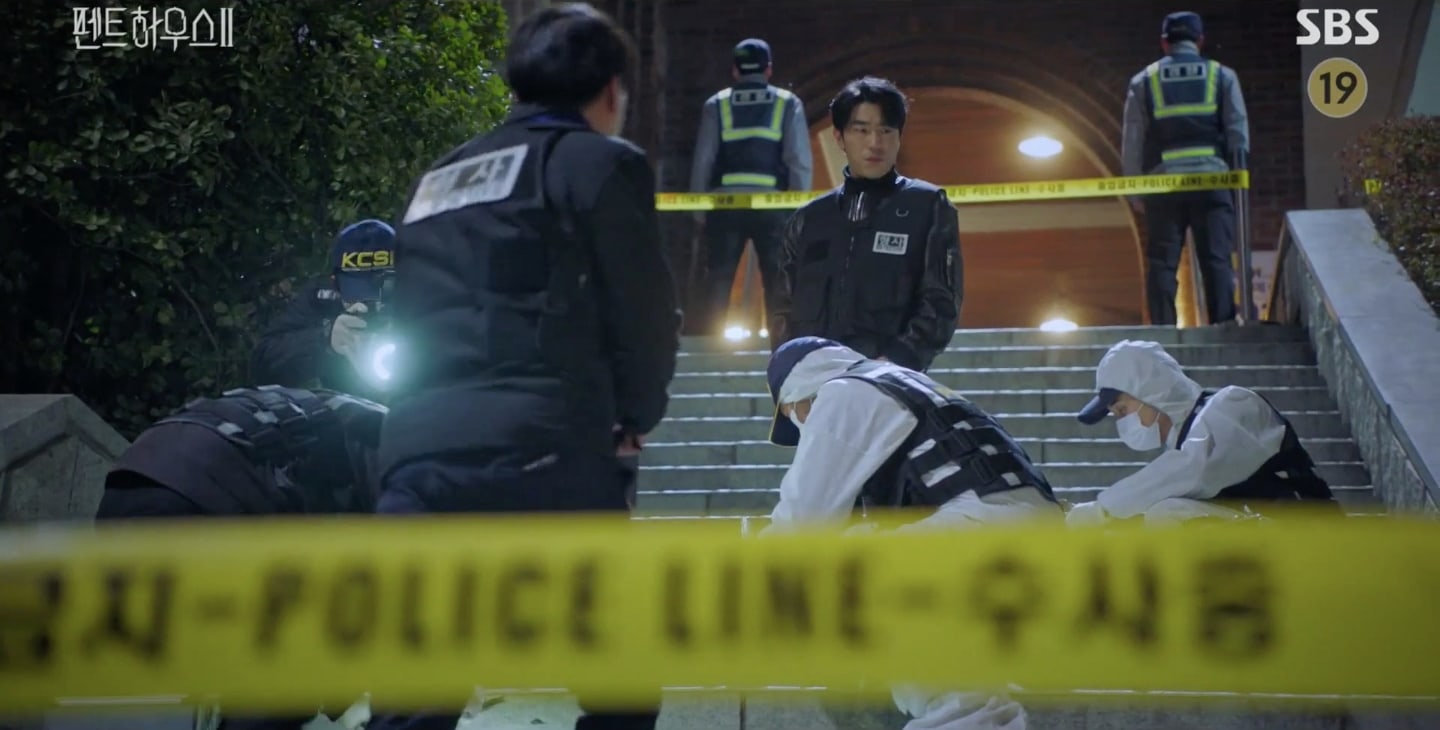 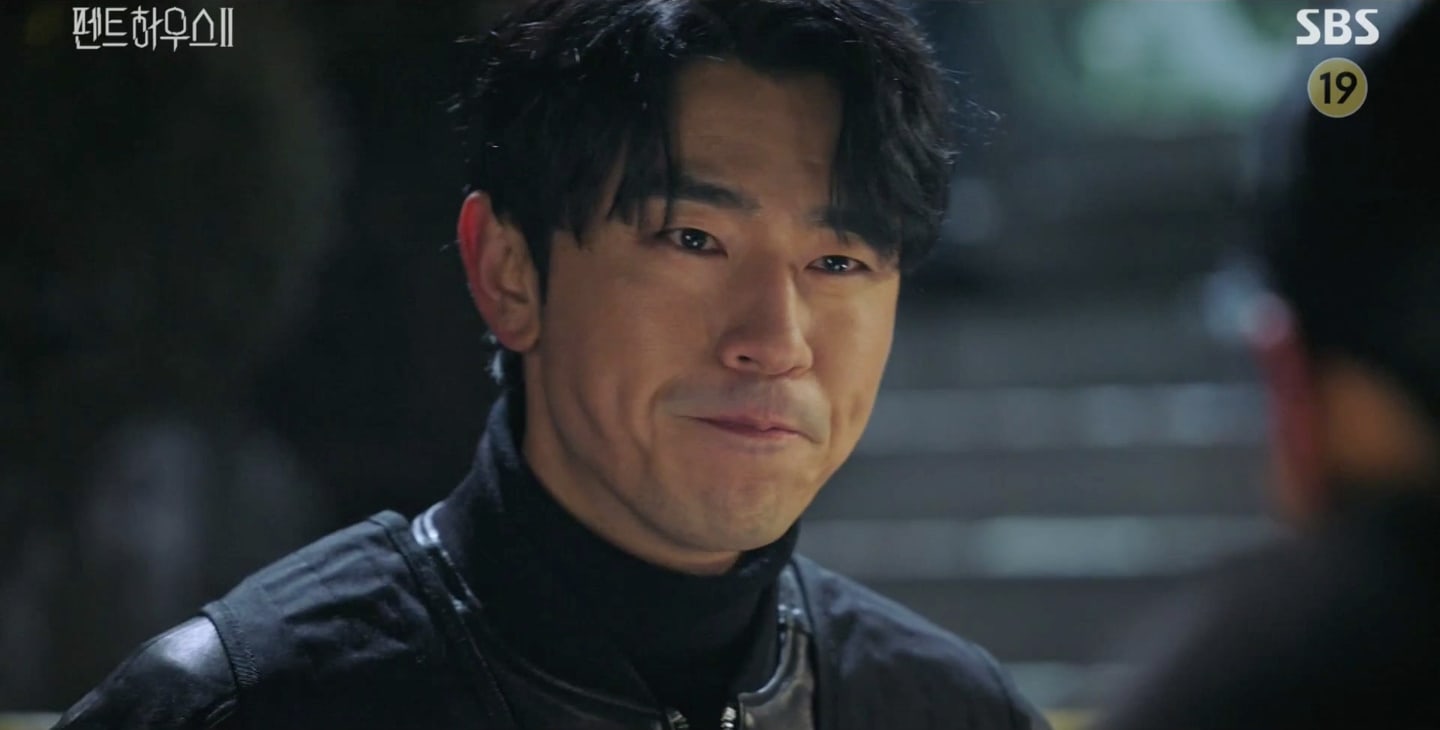 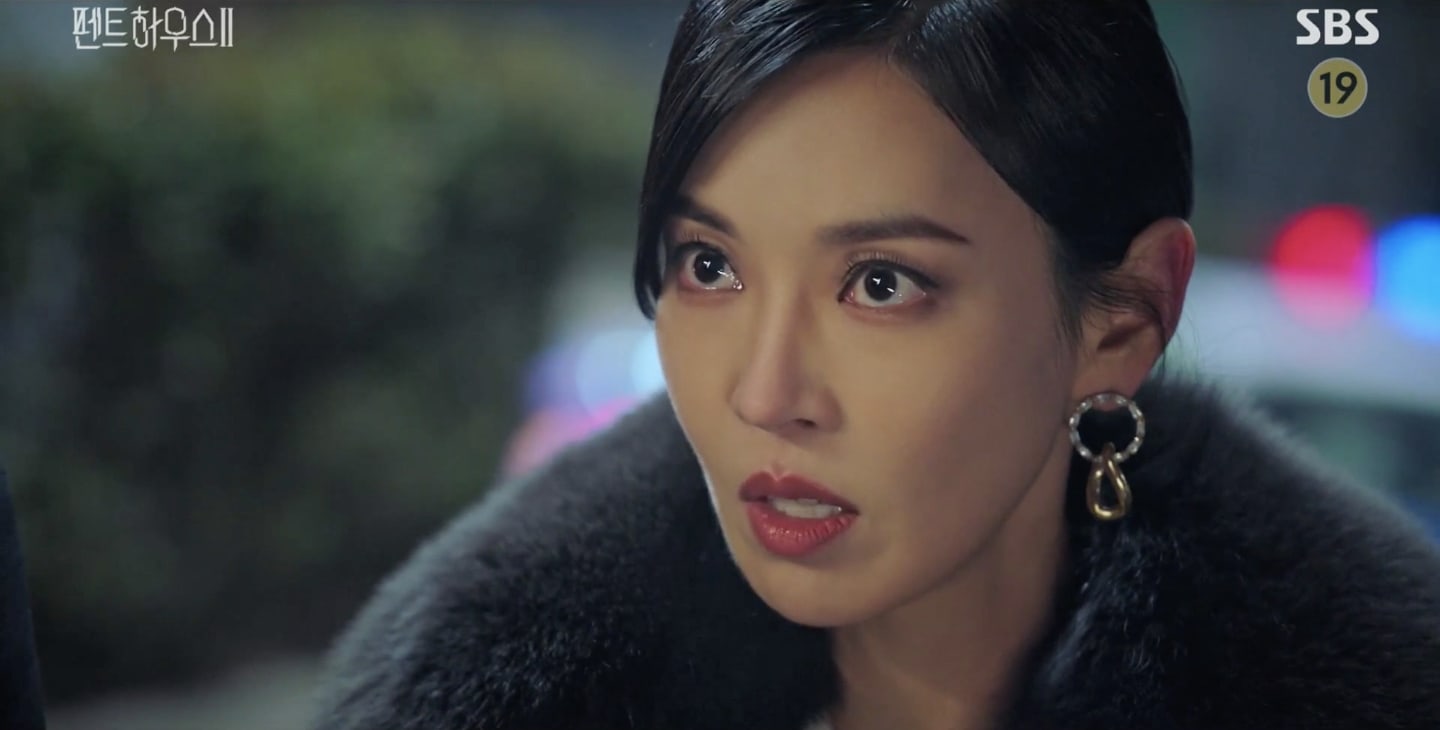 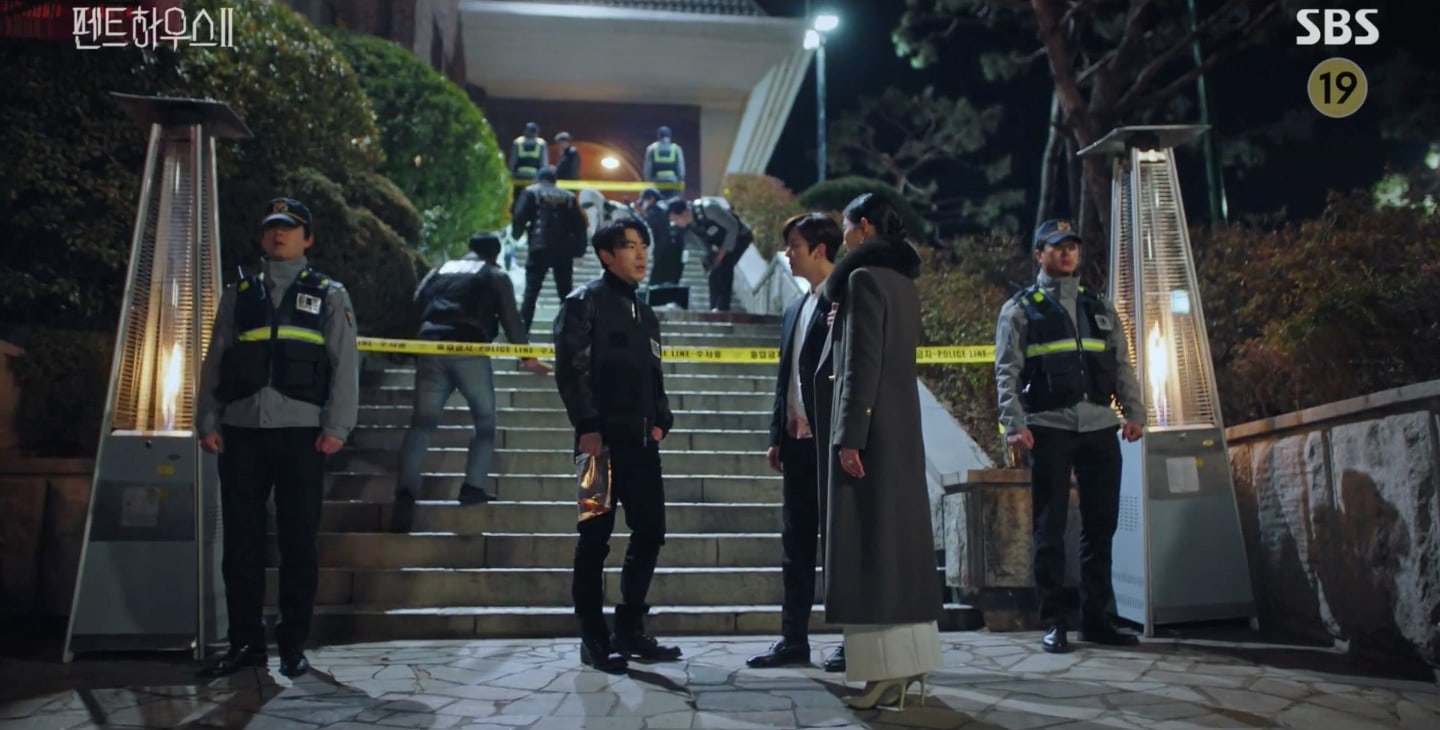 That, too, ended badly for the detective, however: after her brother Joo Seok Hoon (Kim Young Dae) helped clear her name, her father Joo Dan Te (Uhm Ki Joon) angrily threatened him and his colleagues, promising, “I won’t let this go, no matter what.” 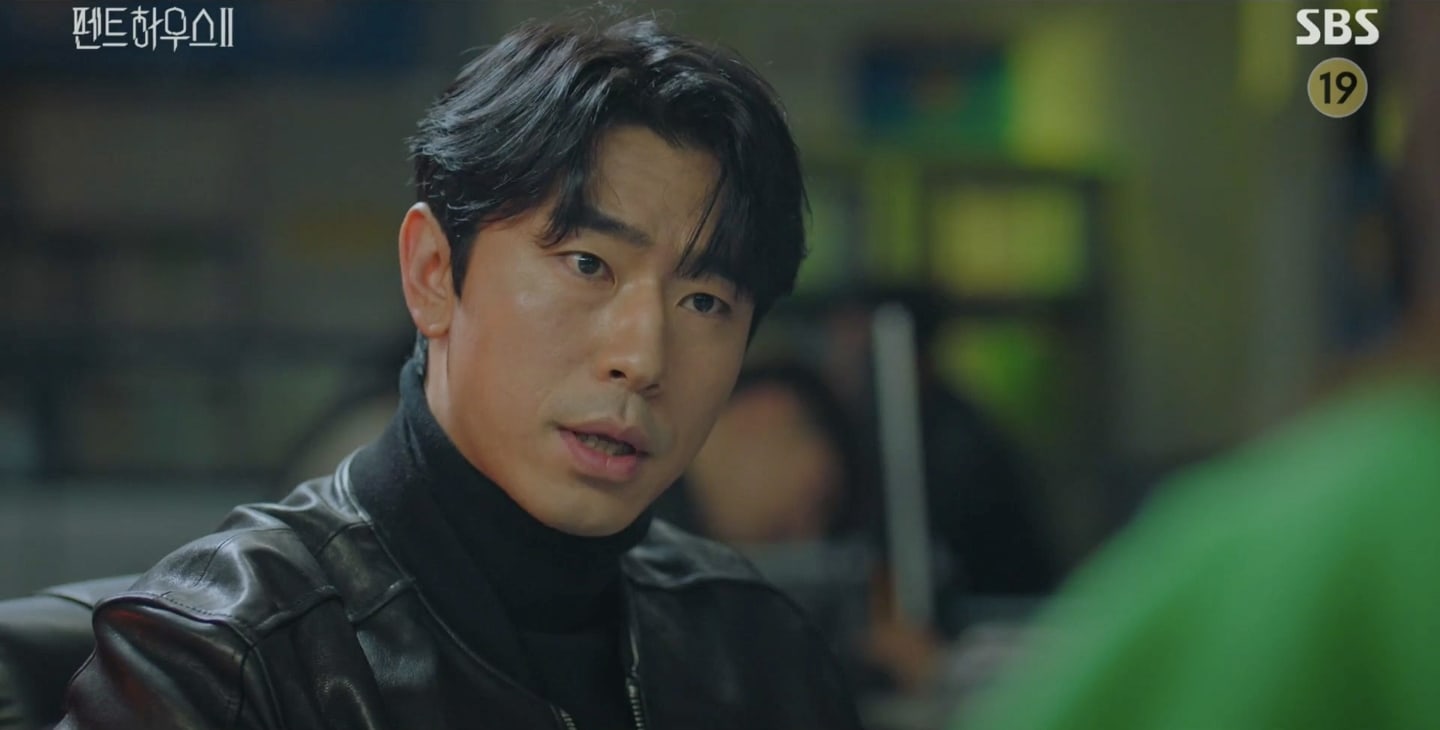 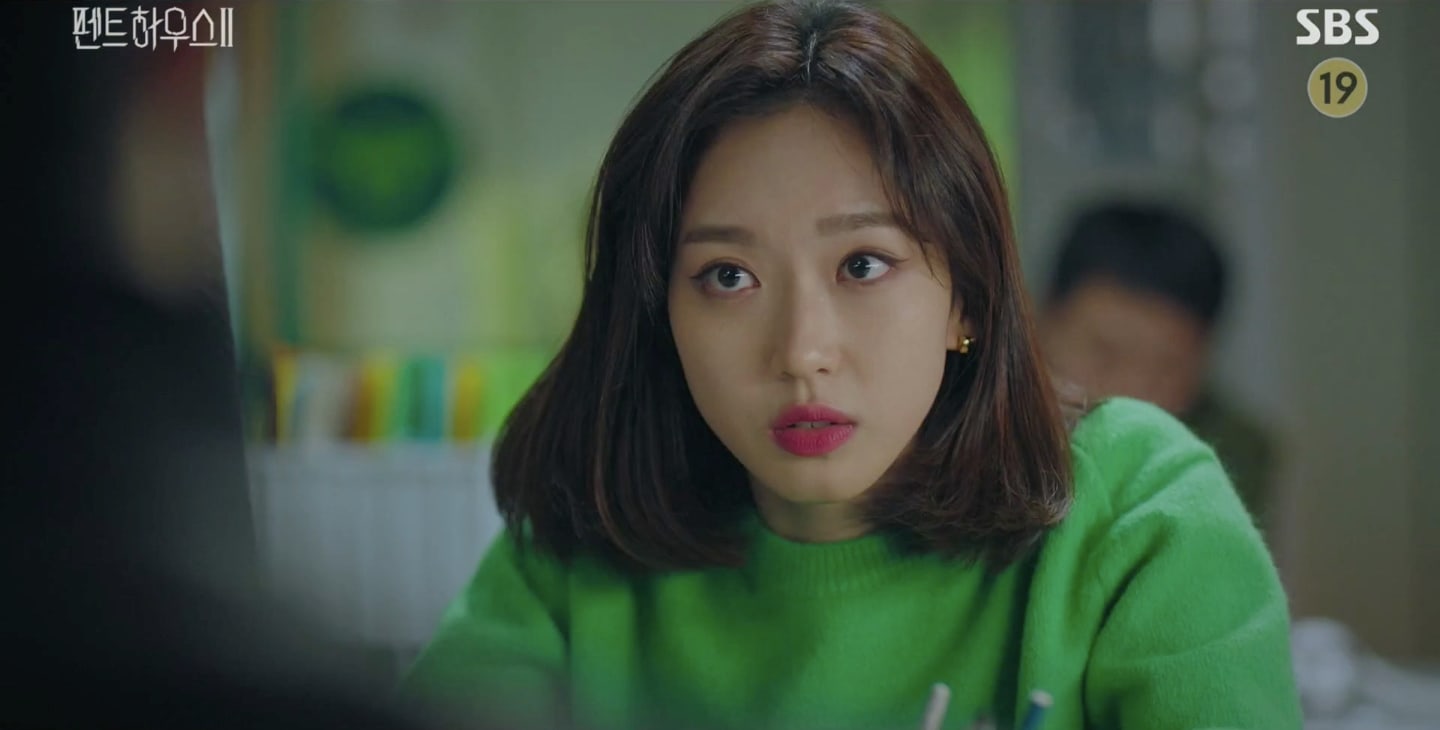 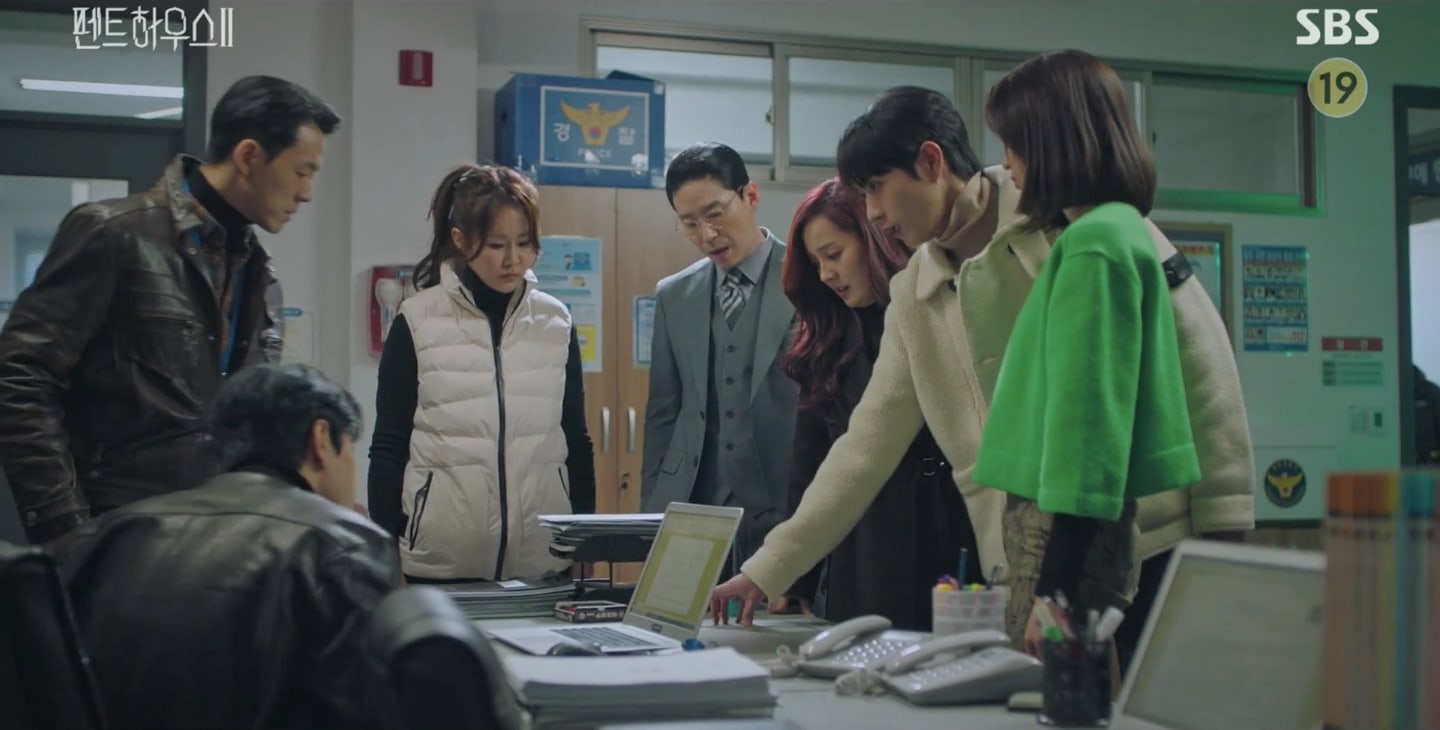 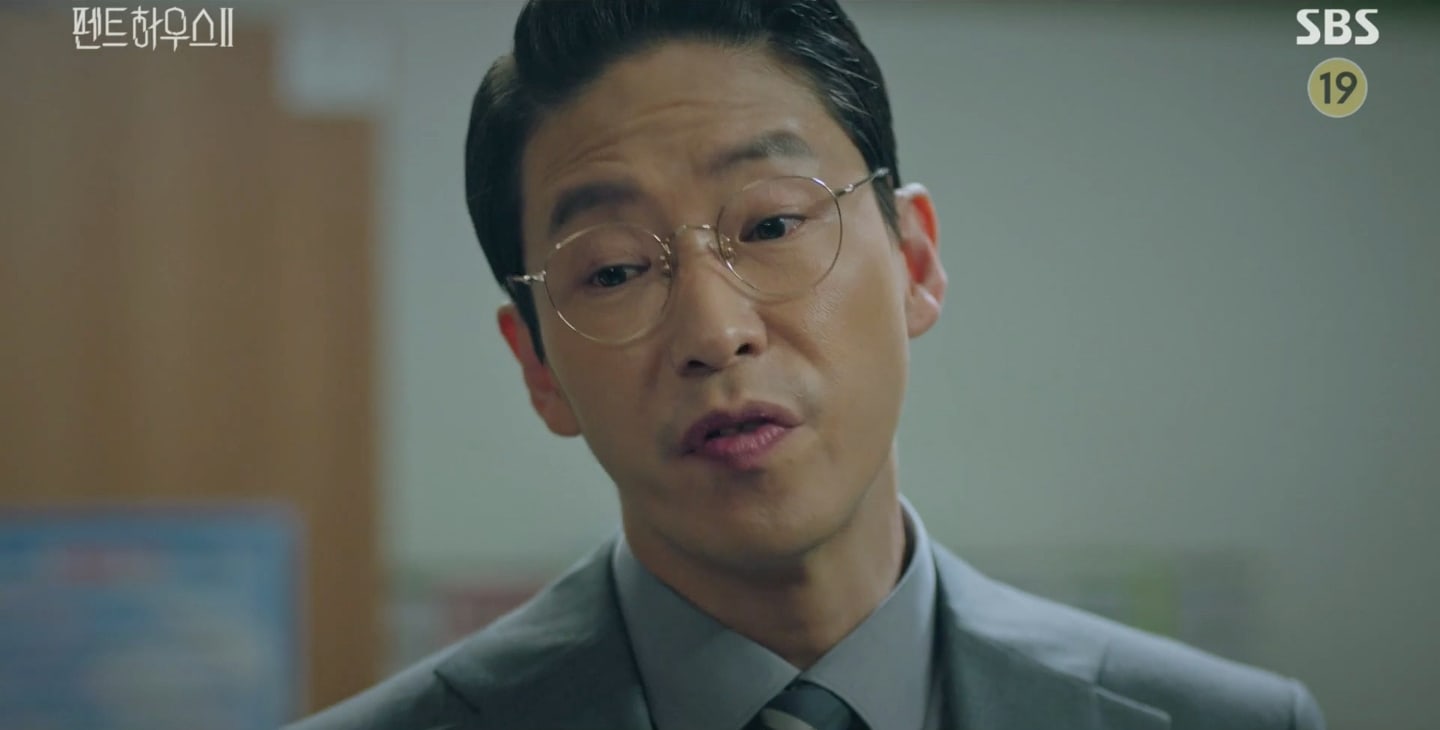 Are you hoping to see more of Lee Si Eon on “The Penthouse 2”?

Check out the latest episode of the drama with subtitles here…

…and watch Lee Si Eon play another detective in his recent drama “Cheat on Me If You Can” here!

Lee Si Eon
The Penthouse 2
How does this article make you feel?