tvN’s “L.U.C.A.: The Beginning” has taken a look at how Kim Rae Won’s character has changed throughout the drama!

Determined to not become a monster, Ji Oh has battled with monstrous humans in order to protect himself and his family. However, he has finally reached a crossroads between good and evil, and he must make a critical decision in order to protect his family. It remains to be seen whether or not he will choose to become a monster for the sake of protecting what is most precious to him.

With only two episodes left in the drama, here are three turning points in Ji Oh’s quest for the truth behind his identity.

1. The evolution that began in suffering

Having been thrown into the world all alone, Ji Oh had to run from unidentified pursuers without even knowing the reason why. Without anyone to tell him who he was or where he had come from, Ji Oh was all alone. After he began to use his supernatural abilities to protect himself, a thrilling pursuit began.

It turned out that Ji Oh was a product of Human Tech’s ambition, and his abilities were more of a curse. However, after meeting Gu Reum, he began to realize who he truly was and resolved to no longer run away from the evil that was Human Tech. He faced his unavoidable fate, and his strength grew in the midst of his suffering, leading viewers to wonder what transformation he would undergo next. 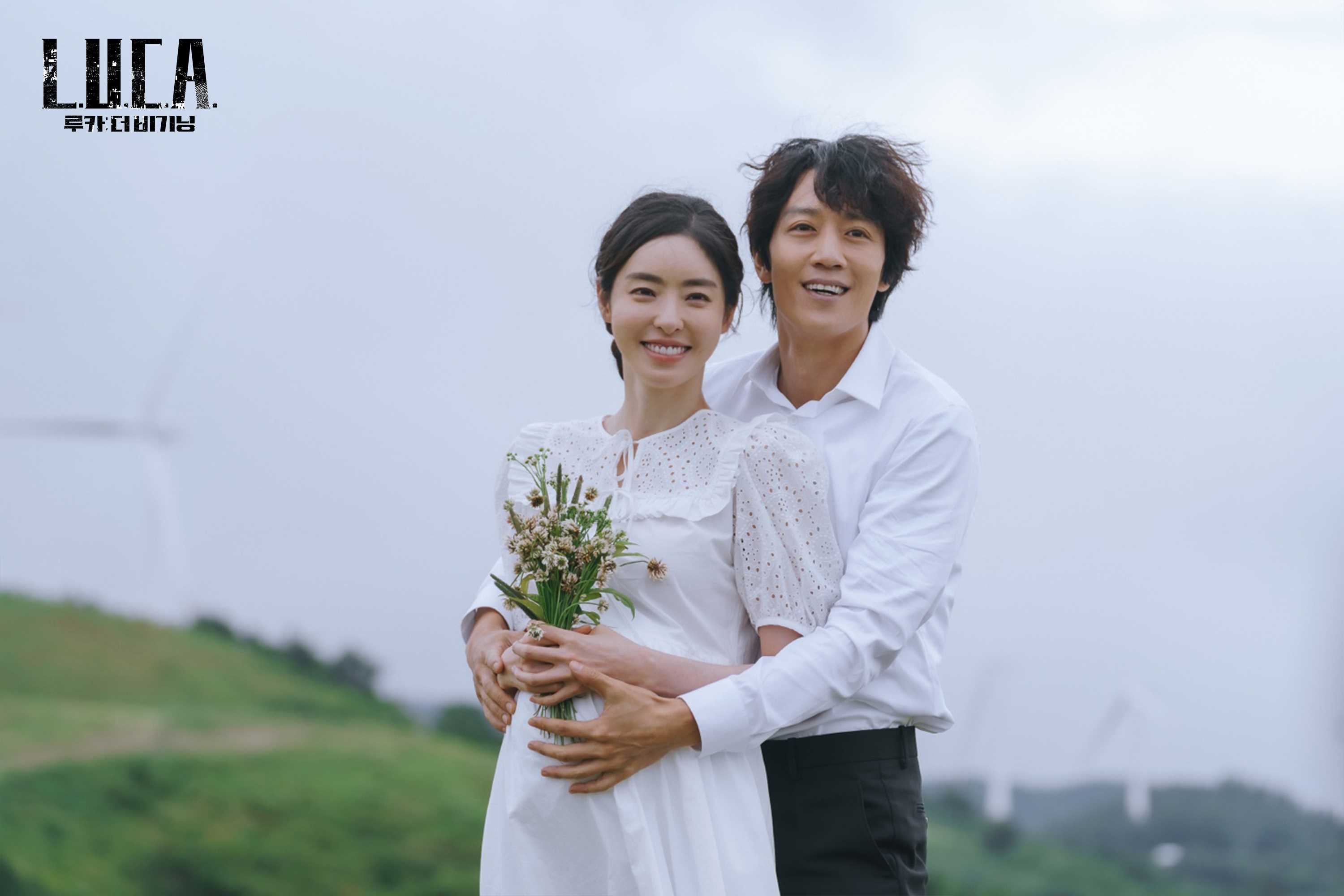 2. Gu Reum, who helped him understand love and the reason for his existence

Gu Reum is Ji Oh’s sole refuge and savior, who sees him as he truly is despite their ill-fated connection. Although he regarded her with suspicion at first, he grew to sympathize with and relate to her, and he protected her after she was falsely charged with murder. For Ji Oh, Gu Reum represents the start of everything, and it’s thanks to her that he began to dream of a life as a normal human with a normal family. Gu Reum and their daughter provided Ji Oh with the hope and courage to want to live on.

3. Ji Oh’s dangerous choice for the sake of his family

Ji Oh and Gu Reum were unable to remain happy for long due to the villains of Human Tech who desperately attempted to seize Ji Oh and his daughter to fulfill their desire to take over the world. Ji Oh once again ran to the battlefield but was then pushed away by Gu Reum, who didn’t want their daughter to be confined to a tragic fate brought upon her by her father’s genes.

Ryu Joong Kwon (Ahn Nae Sang) and Hwang Jung Ah (Jin Kyung) then used Ji Oh’s weaknesses to convince him that taking over the world was the only way to protect his family. No longer able to bear a life where he is pushed away by Gu Reum and his daughter is stigmatized just like he once was, Ji Oh made the decision to join hands with Hwang Jung Ah, marking a dangerous turn toward the side of evil. 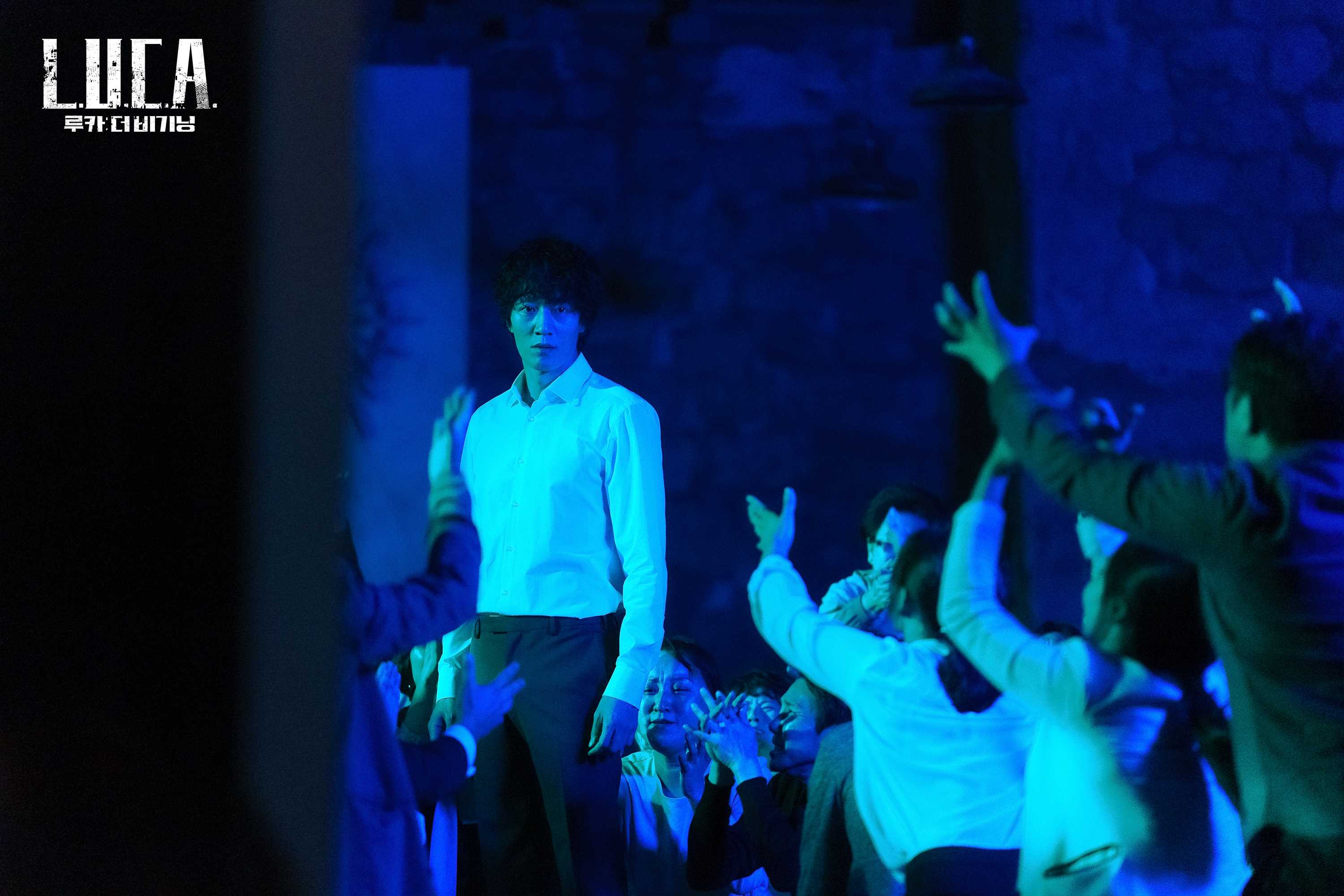 To find out how Ji Oh’s dangerous decision will affect the drama’s conclusion, don’t miss the final episodes of “L.U.C.A.: The Beginning,” which will air on March 8 and 9 at 9 p.m. KST.

Kim Rae Won
L.U.C.A.: The Beginning
How does this article make you feel?