tvN’s “Mouse” is about an innocent and upright young man named Jung Ba Reum (Lee Seung Gi) and a hardened detective named Go Moo Chi (Lee Hee Joon) who believes in nothing but revenge against the serial killer who murdered his parents. The two team up to track down an evil predator who is called the “top 1 percent of psychopaths.”

Lee Hee Joon’s character, Go Moo Chi, is the lawless detective of the violent crimes division, who seems more like a gangster than actual gangsters. Kyung Soo Jin plays Choi Hong Joo, the producing director (PD) of a current affairs TV show, who has been recognized as a genius despite her young age. P.O plays Shin Sang, the youngest member of the violent crimes division, who is often tasked with trying to hold Go Moo Chi back from his lawless behavior.

The new stills show Lee Hee Joon, Kyung Soo Jin, and P.O in the violent crimes division office as they continue the hunt for the evil predator. Go Moo Chi looks serious as ever, staring at the monitor with a focused expression on his face. Choi Hong Joo looks over his shoulder and also looks serious at whatever she sees, while Shin Sang observes it all with bafflement. But in the next still, Go Moo Chi gets to his feet in anger, startling even Choi Hong Joo. 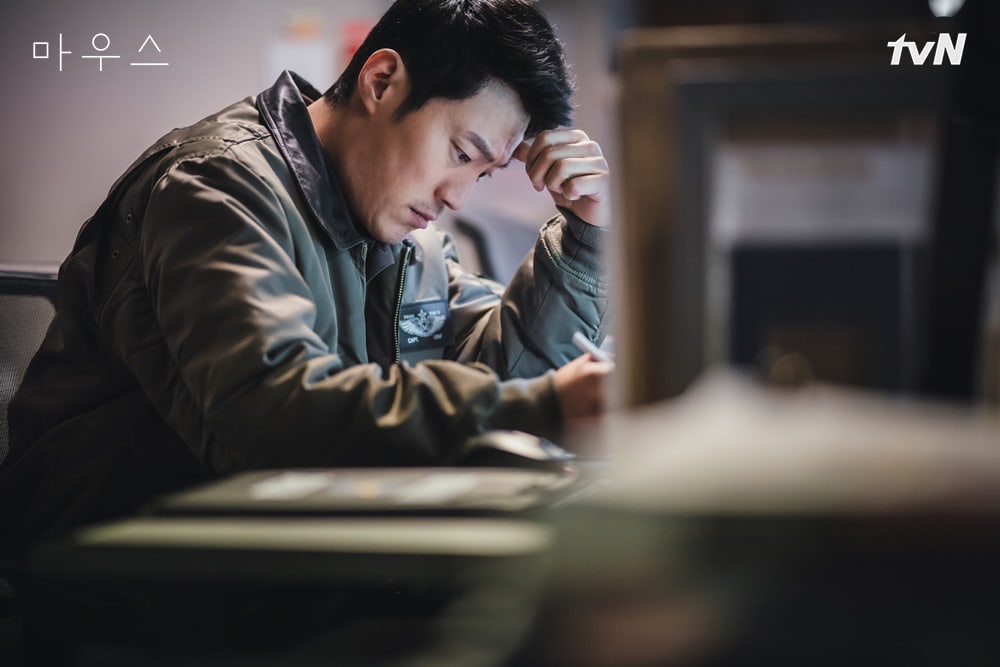 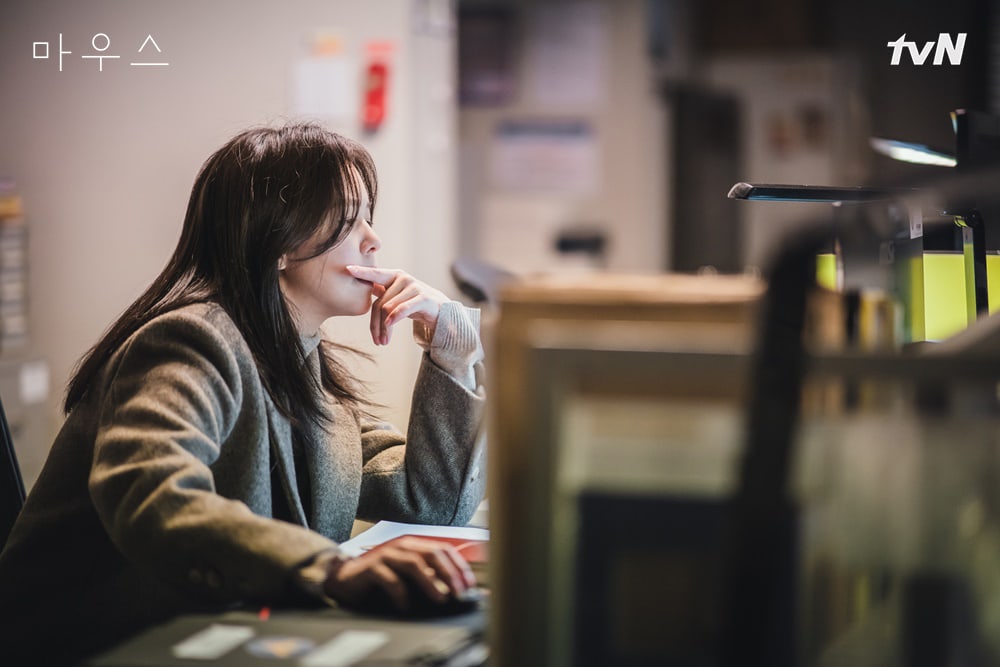 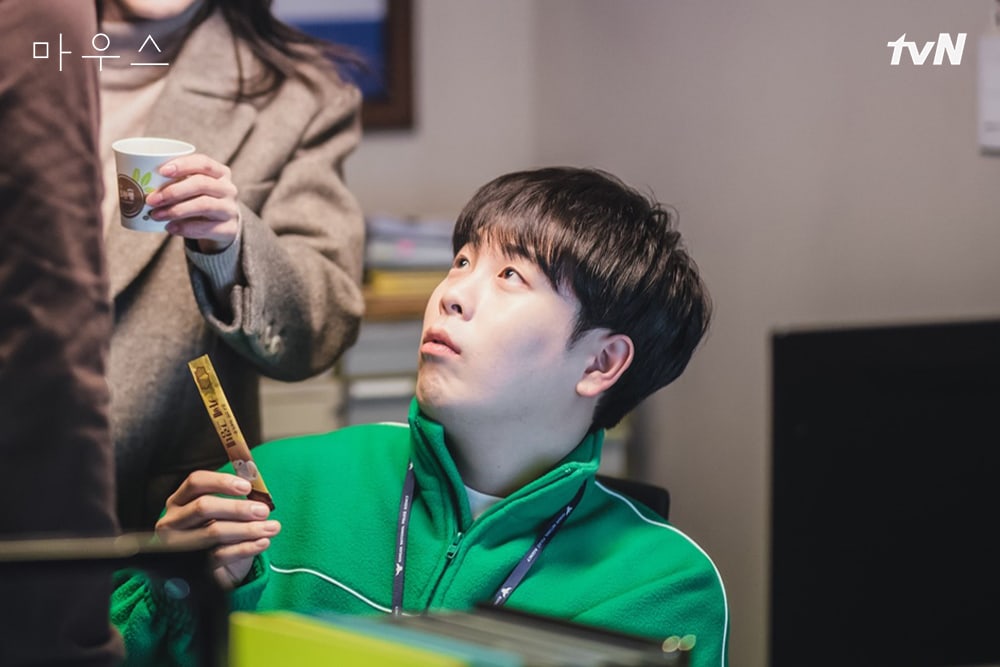 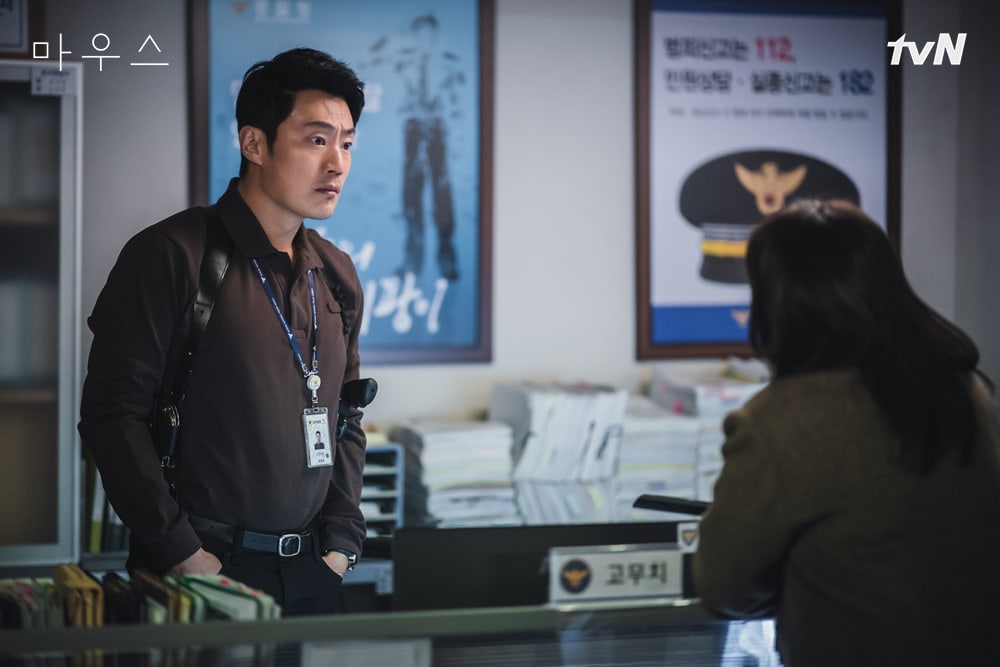