DAY6’s Sungjin Enlists In The Military

DAY6’s Sungjin suddenly announced that he will be enlisting in the military today.

On March 8, Sungjin held a V LIVE broadcast and revealed that he was on his way to the military training center where he would be begin his military service. He appeared with a buzz cut and named the broadcast, “Salute!!!” 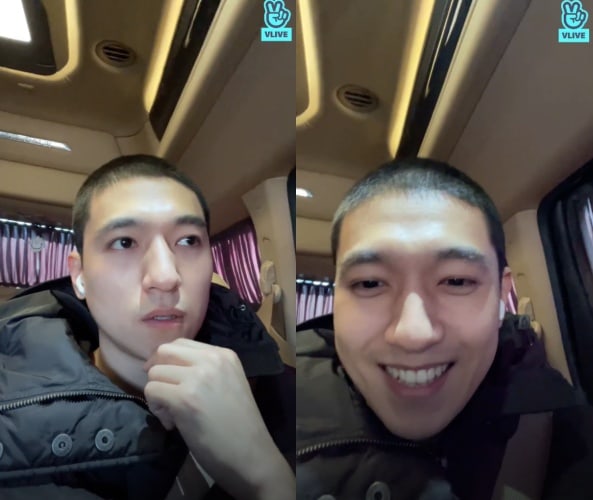 Sungjin, along with Jae, has been on hiatus from group activities with DAY6 since May 2020. Last month, it was confirmed that DAY6 will be making their comeback as a full group, and it was reported that the album was being planned for release in April.

Regarding Sungjin’s enlistment ahead of the group’s return with a new album, a source from JYP Entertainment stated to Sports Kyunghyang, “They are preparing an album, and the release schedule has not been decided yet.”

During the broadcast, Sungjin shared that he had already completed his parts for DAY6’s upcoming album ahead of time. 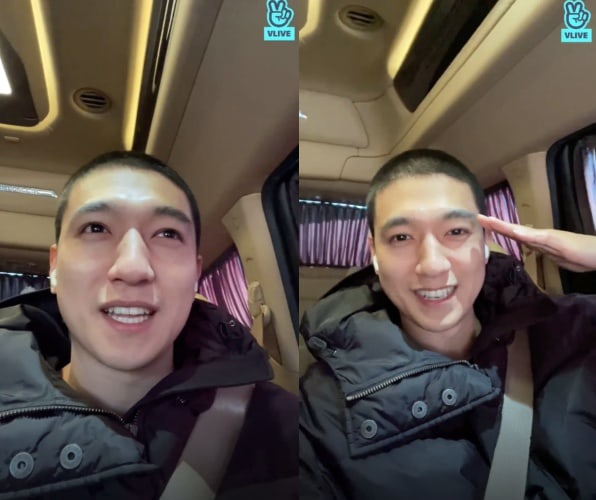 Sungjin said, “[The rest of the members] will continue to keep the group going through units or individual activities. And when the other members are in the military, I’ll have returned, so I and can promote and keep the group firm.” He added, “What’s for sure is that DAY6 will continue on after I return.”

The DAY6 members sent him off with online posts.

Jae tweeted a photo of Sungjin and wrote, “Love you, Sungjin.”

Wonpil also shared a photo on his Instagram Stories with the text, “Return safely! Love you.” 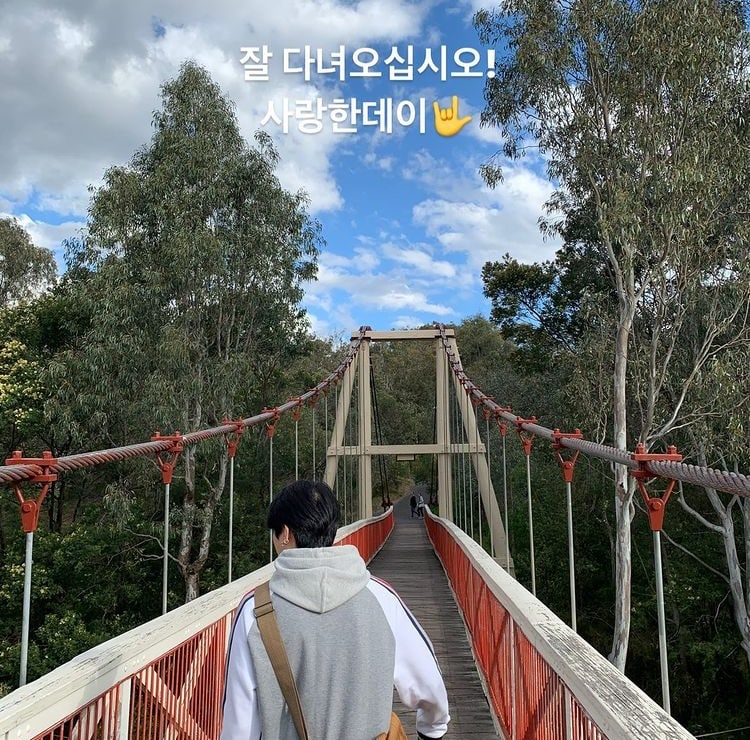 DAY6
Sungjin
How does this article make you feel?